Tarzan star Joe Lara dead at 58 after plane carrying him, wife Gwen Shamblin Lara and 5 others crashed in Tennessee lake

TARZAN star Joe Lara is among those presumed dead after a private jet crashed into a Tennessee lake, according to reports.

The actor, 58, was said to have been traveling on the Cessna 501 with his diet guru wife Gwen Shamblin Lara when the plane plunged into Percy Priest Lake, TMZ has said. 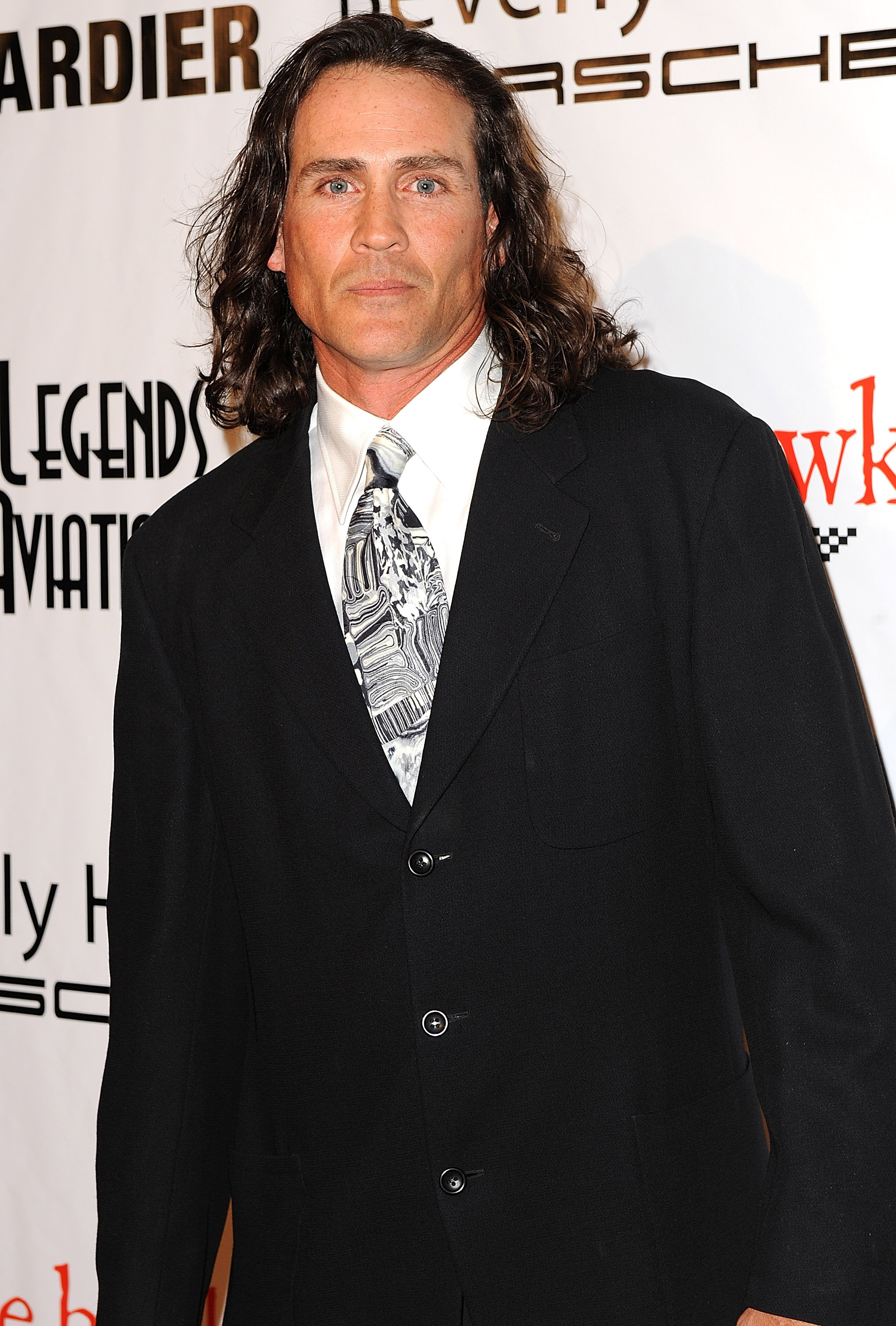 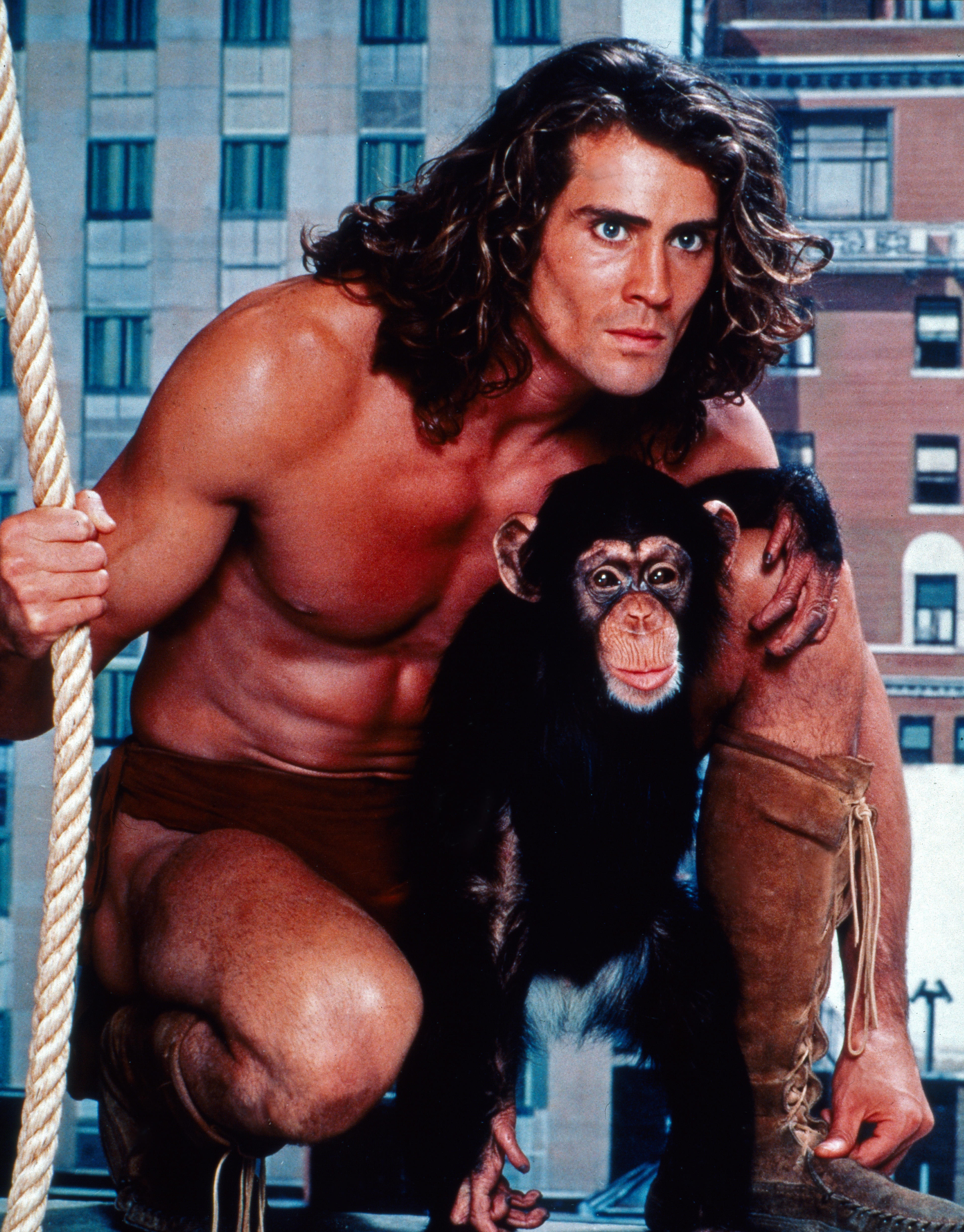 Joe, who starred in Tarzan: The Epic Adventures, had reportedly boarded the flight to Palm Beach, FL, with Gwen and five others at Smyrna Airport near Nashville.

Human remains and plane debris have since been recovered from the wreckage site following the crash on Saturday morning.

Officials have released the names of all seven people they believe were aboard the small plane when the plane crashed into the water.

"All indications are that a total of seven people were on board," a release from Rutherford County officials said. "All are presumed dead." 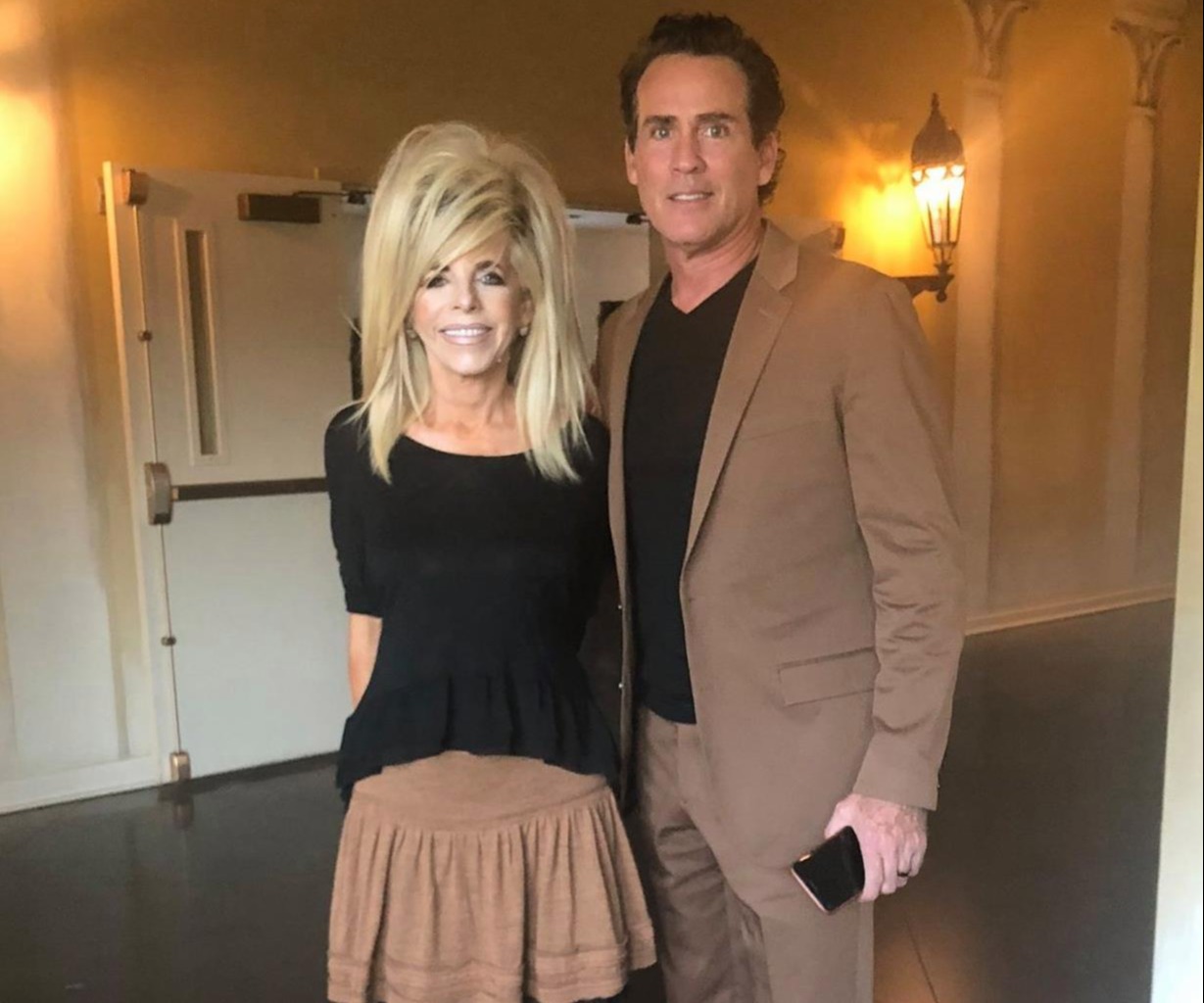 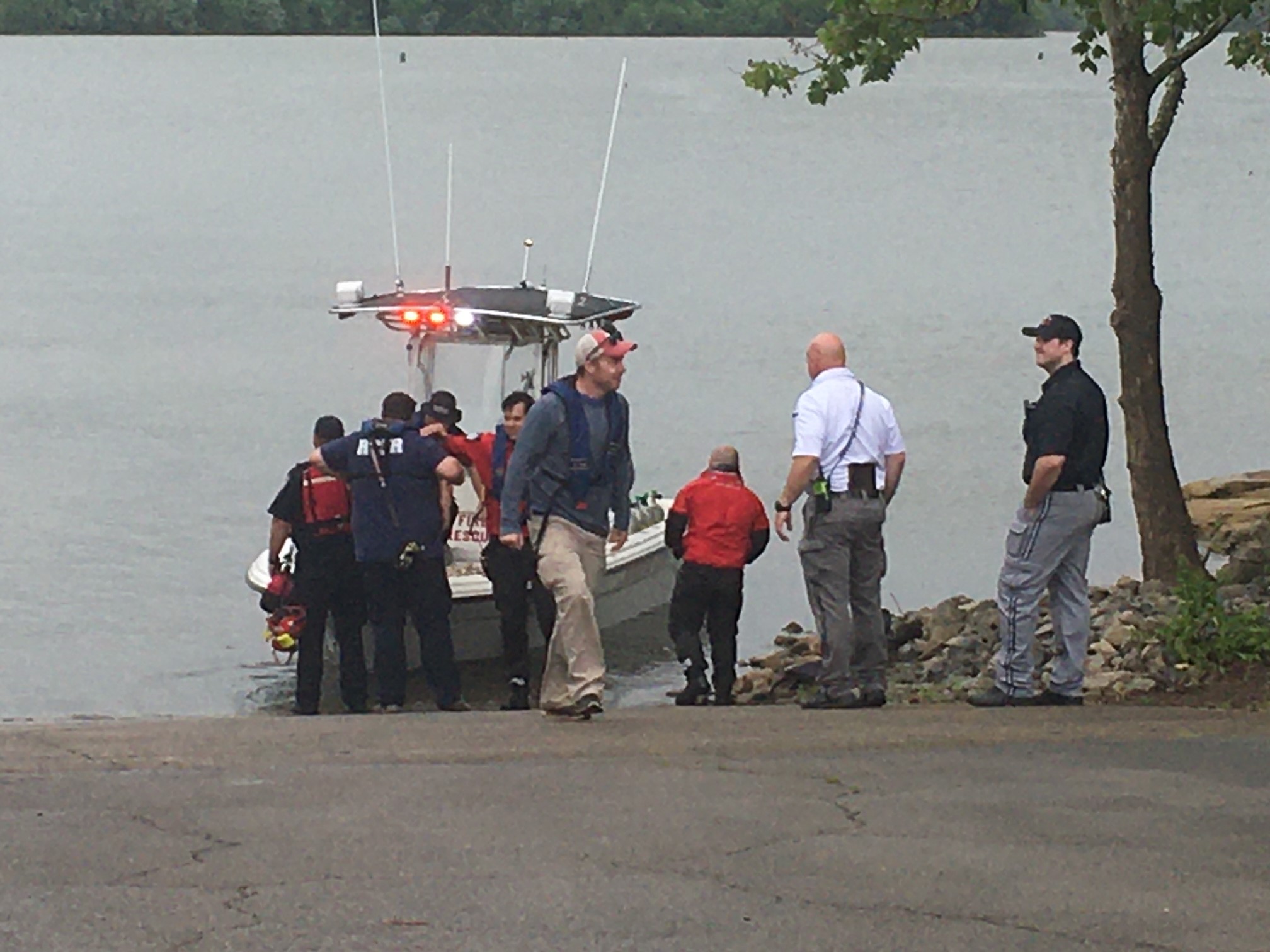 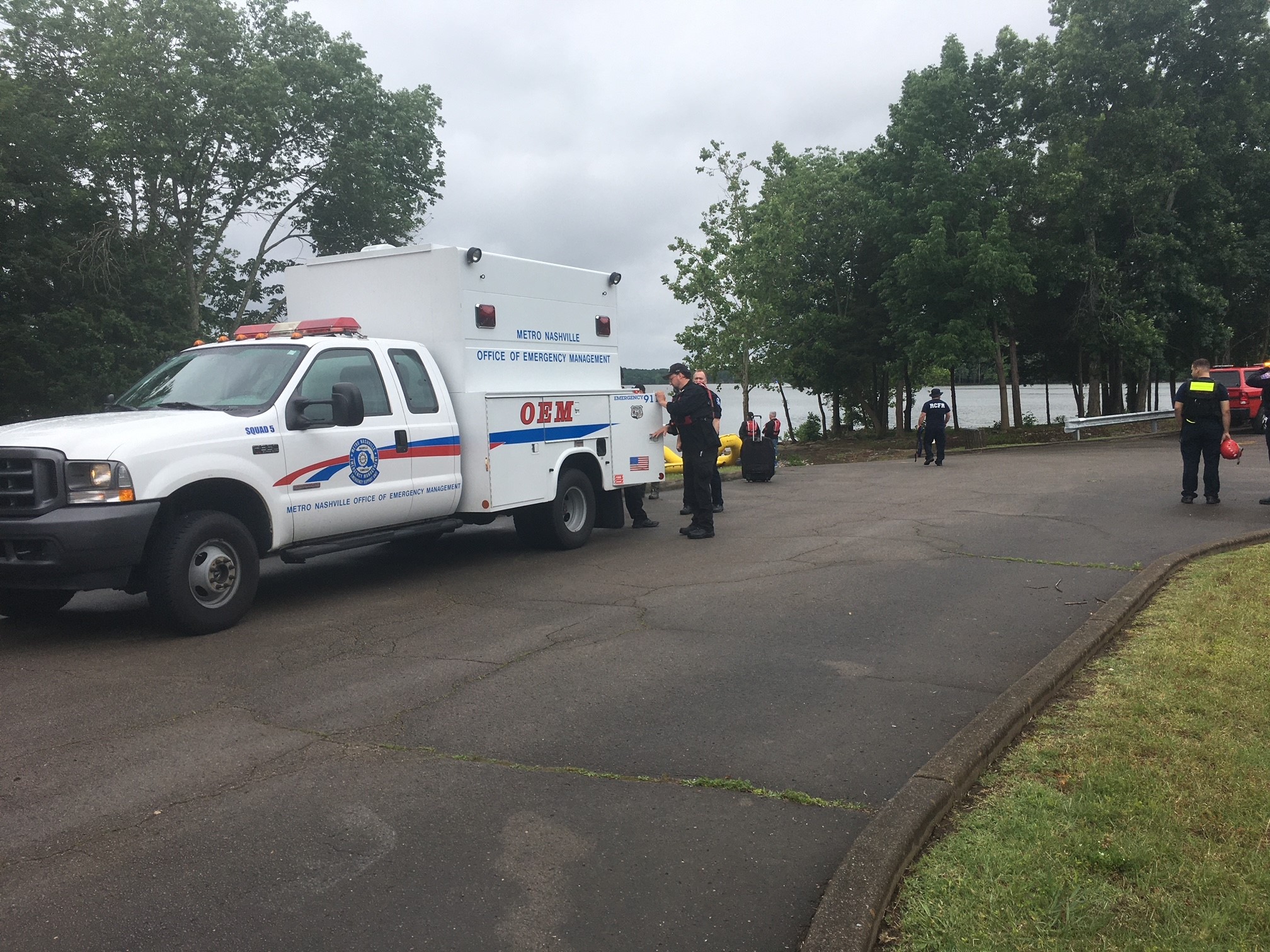 The victims are believed to be Joe and Gwen, along with Jennifer J. Martin, David L. Martin, Jessica Walters, Jonathan Walters, and Brandon Hannah, according to the statement.

The show, which only ran for one season, focused on the character of Tazan in his younger years.

Joe had previously taken the lead role in the television movie Tarzan In Manhattan.

The actor, who was a martial artist, also appeared in the 1993 film American Cyborg: Steel Warrior and follow up flick Steel Frontier in 1995.

In more recent years, Joe – who has a daughter with his former fiancée Natasha Pavlovich – ditched acting in favour of country music.