KAILYN Lowry has revealed her ex Chris Lopez appeared on her podcast – but "mumbled" his way through it.

The Teen Mom 2 star, 29, shaded her baby daddy by saying they couldn't air any of the chat because Chris was intelligible.

🍼  Follow all our latest news & stories on Teen Mom. 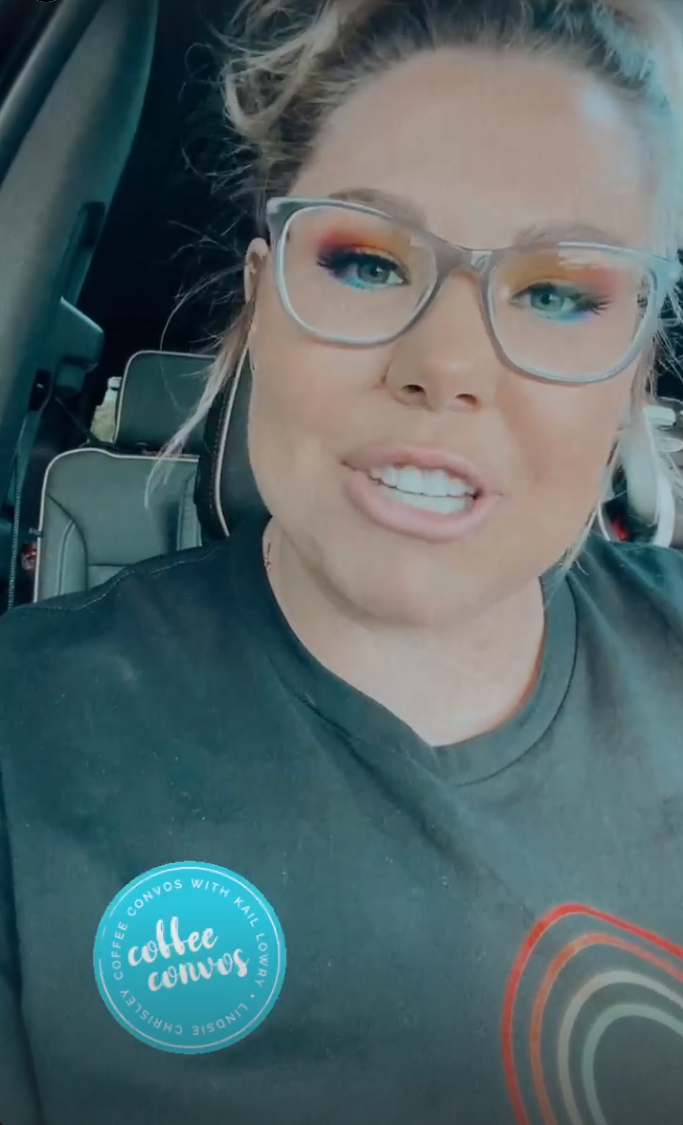 Kailyn made the admission while clapping back at critics who wanted to know why Chris or her other baby daddy Javi Marroquin hadn't featured on her podcasts.

“I wanted to clear the air really quickly,” the MTV star said in a video on her Instagram Story.

“Javi has been on Coffee Convos not once but twice. And Chris and I actually recorded an episode with [Kailyn’s co-host] Lindsie [Chrisley] for Coffee Convos.

"Unfortunately, he mumbled his way through it and so we were unable to air that episode.” 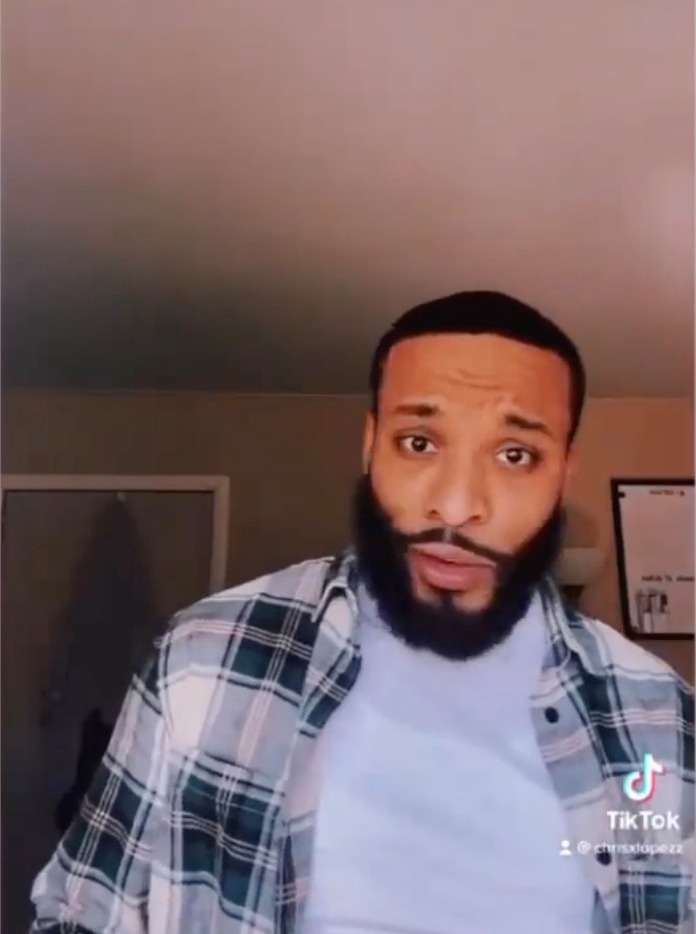 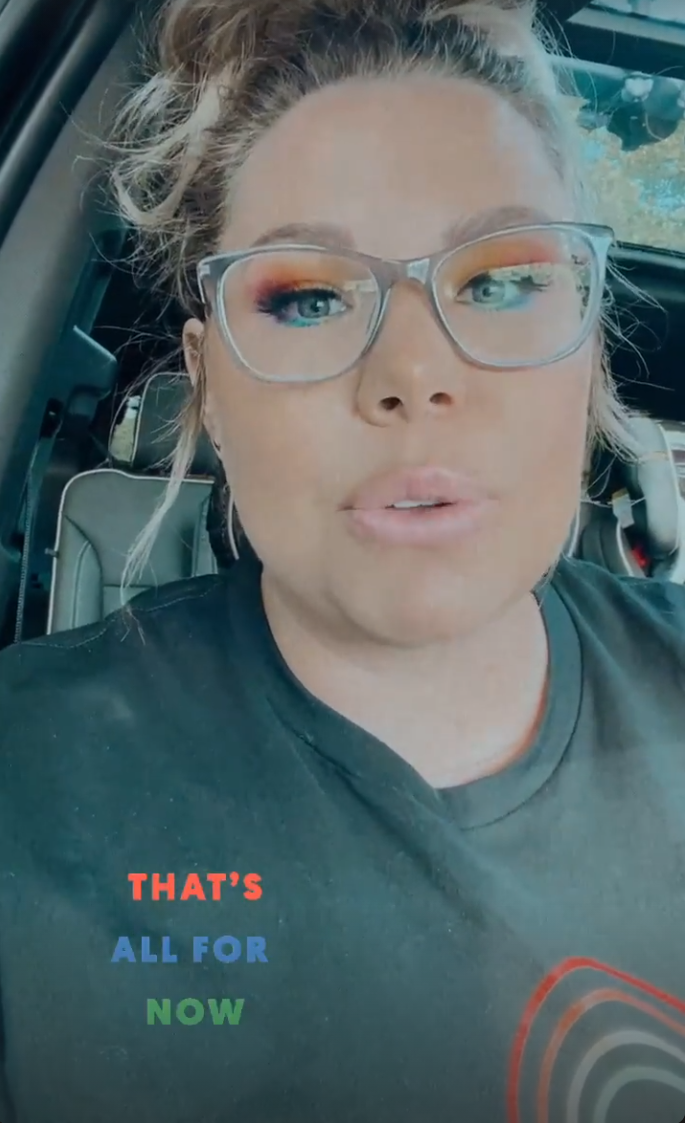 The Teen Mom star added: “So I just wanted to say that and know what you’re talking about before you talk s**t".

Kailyn has a strained relationship with Chris, who is the father of her two youngest sons – Lux, three, and Creed, 10 months.

Last month she called Chris out in a lengthy rant after he threatened to take legal action against MTV for showing his face in the new season.

Kailyn branded Chris "ridiculous" for being "upset" about being shown on the show.