With a mix of some of the best-known journalists in the UK, as well as promising a different kind of news programme, GB News was always going to be in heavy discussion after its launch. However, a brief joke by Andrew Neil has revealed something quite interesting about the choice of guests.

The 24-hour rolling news channel launched on Sunday 13 June, and it quickly got everyone talking.

The new channel is the first to launch in almost three decades and Neil has promised that it will strongly rival BBC News, as well as Sky News.

GB News has also promised viewers that the programme will consist of “original news, opinion and debate”.

However, it was a brief remark by Neil that caught audiences’ attention. 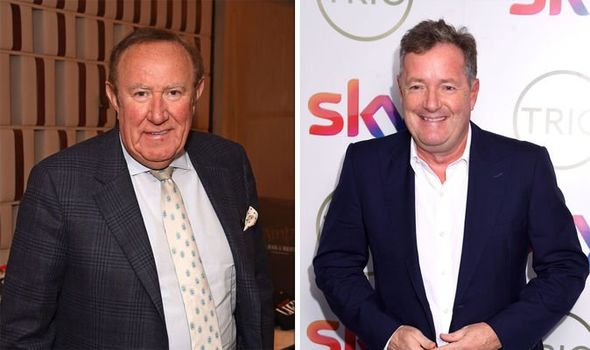 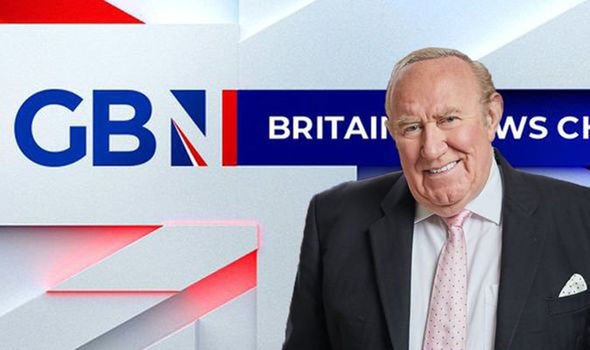 At the start of his segment, Wootton explained: “At 10pm, we are launching a special segment called The Big Question.

“That is where viewers will be able to share their views with the United Kingdom every night.

“We have a big name guest as well, we’re kicking off with Lord Alan Sugar tonight, we have The Who legend Roger Daltrey in tomorrow.

“This is a great opportunity, they don’t want to necessarily hear from us, they want to hear from our viewers.” 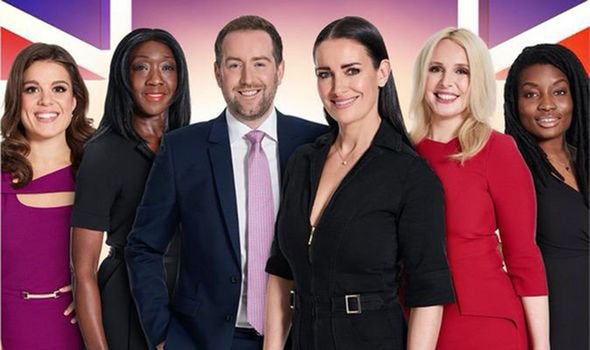 “This is going to be a chance for them to get big names and grill them on the spot,” Wootton added.

He went on to tease a segment called Uncancelled at 11pm: “It will look at some of those controversial and thorny issues that lots of the mainstream broadcasters tend to shy away from.

“Columnists and commentators [will appear] who, I think, deserve a voice in the UK media and don’t have one at the moment.”

Neil was quick to chime in after Woottoon finished up, remarking: “So that’s why Piers Morgan wouldn’t come on.”

Wootton laughed awkwardly as Neil noted Alan Sugar is on instead of the controversial Morgan.

“That’s why you never see them in the same studio,” Neil continued to joke.

Wootton laughed once again and responded: “Not any more!”

Neil will be acting as chairman of the channel, and John McAndrew will be the channel’s director.

McAndrew gave an insight to the news channel ahead of its launch, saying: “We can sense a real hunger for something fresh and different in television news and debate.

“All our presenters will have the freedom to say what they think, to have some fun and to be brave about covering the issues that really matter to the people of Britain,” he concluded.

GB News will comprise a host of well-known journalists, as well as some new faces to UK screens, alongside Kirsty Gallacher, Colin Brazier, Simon McCoy, and Alastair Stewart.

GB News launched on Sunday, June 13 and can be viewed via Freeview, Sky, and Virgin Media.