Home » TV and Movies » 'The Bold and the Beautiful': Jacob Young Disagreed Over Ending Rick and Maya

'The Bold and the Beautiful': Jacob Young Disagreed Over Ending Rick and Maya

The Bold and the Beautiful has created plenty of iconic soap opera couples since its 1987 debut. Rick Forrester (Jacob Young) and Maya Avant (Karla Mosley) are a couple who generated plenty of attention. Rick and Maya’s love story was moving on so many levels. Yet, despite their popularity, the producers decided to break up the couple, which received criticism. 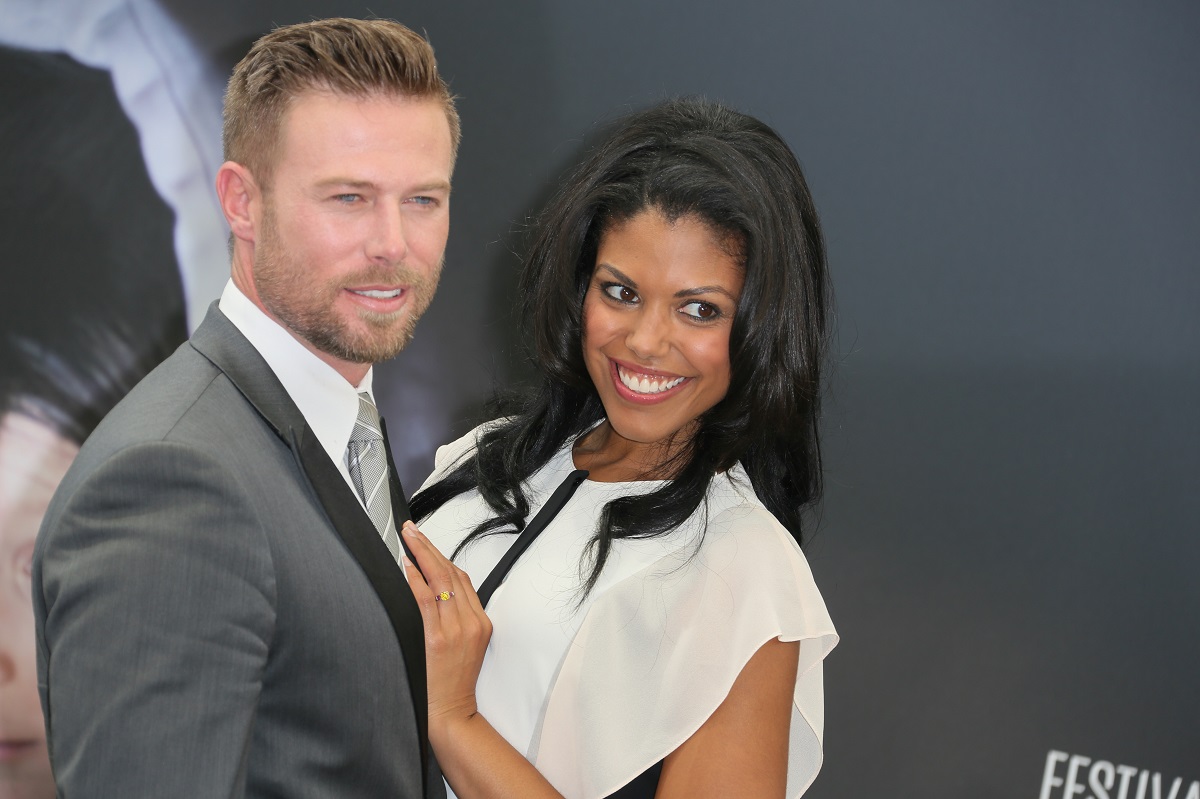 Rick is a central part of The Bold and the Beautiful. As the son of Eric Forrester (John McCook) and Brooke Logan (Katherine Kelly Lang), he’s a legacy character. When Rick reached adulthood, his love life became a huge focus of his storyline. One of his most famous pairings is with Maya.

In 2015, their romance took a surprising turn when it was revealed Maya is transgender. Maya kept the secret from Rick for fear of how he’d react. When she finally tells him the truth, she’s stunned when he says he loves her and wants to be with her.

Rick and Maya marry, but later they would split. The Bold and the Beautiful‘s decision to phase out such an iconic couple was met with criticism from fans and Young. In a 2018 interview with TV Source Magazine, Young discussed the show’s decision to end Rick and Maya. “They felt that the story with Maya and Rick had sort of run its course. I disagreed with that full-heartedly because I knew that there was a lot of different angles we could play and awareness that we could bring to this storyline,” he explained.

Following their wedding, Rick and Maya settle into home life and make plans for the future. The couple decides to have a baby and enlist Maya’s sister Nicole Avant (Reign Edwards) to make their dream come true. Nicole becomes their surrogate and gives birth to a daughter Lizzie Forrester.

Rick and Maya are happy, yet issues with Maya’s family plague their relationship. Her parents Julius and Vivienne Avant (Obba Babatundé and Anna Maria Horsford), arrive in Los Angeles to reunite with their daughters. Vivienne supports Maya, while Julius refuses to accept Maya’s lifestyle. Julius almost drives a wedge between Maya and Nicole when he tries to convince Nicole to sue for custody of Lizzie, but Zende Dominguez (Delon de Metz) talks her out of it.

In 2018, Rick and Maya began to phase out of The Bold and the Beautiful. Rick goes to Paris to work at Forrester International. Maya remains in LA but eventually joins her husband in Paris. In December, Maya returns to town and informs Brooke and Eric, she and Rick divorced.

What have Jacob Young and Karla Mosley been up to since their departures?

The Bold and the Beautiful fans are still upset over the show’s decision to end Rick and Maya. Although viewers hope to see Rick and Maya back on the show one day, it looks like it won’t be happening anytime soon. Mosley and Young have been busy since they departed the soap opera.

Mosley continues to work in theater and several web series productions. Recently, she temporarily filled in as Amanda Sinclair (Mishael Morgan) on The Young and the Restless, after Morgan took time off for eye surgery. As for Young, he’s appeared in several TV films, and in May 2021, he was cast as Deaver on The Walking Dead.