Home » TV and Movies » The Innocence Files: Who is Barry Scheck? Meet the man on OJ’s defence team

The Innocence Files: Who is Barry Scheck? Meet the man on OJ’s defence team

The Innocence Files is Netflix’s latest true-crime documentary that fans of The Innocent Man, OJ Simpson Vs the People and Making a Murderer will not want to miss. Across nine episodes, the series tells the personal stories behind eight people who were wrongly convicted and later exonerated with the help of The Innocence Project. Express.co.uk has everything you need to know about lawyer Barry Scheck, whose work is the basis of the docuseries.

Who is Barry Scheck?

Barry Scheck is an American lawyer from Queens, New York.

Following graduating high school in 1967, Scheck received a BA from Yale University in Economics and American Studies, a Master of City Planning and Juris Doctor from the University of California, Berkeley.

He rose to prominence as a defence lawyer, defending Hedda Nussbaum, an American woman who was initially charged with the physical abuse and death of six-year-old girl, known in court documents as Lisa.

Scheck defended her and got the charges dropped, whilst also ensuring Joel Steinberg was arrested and sued him in the civil case, Nussbaum v Steinberg. 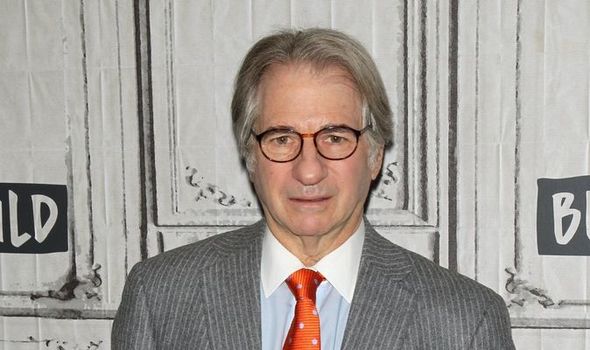 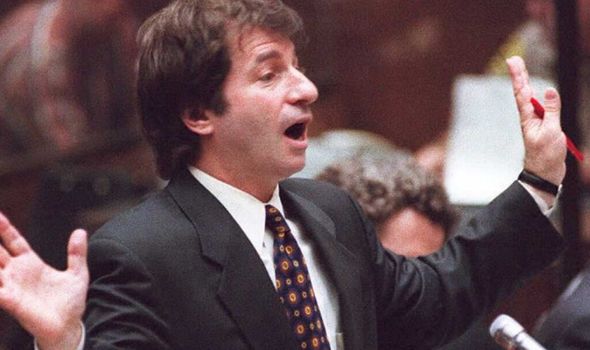 They were known as the Dream Time after they helped secure Simpson’s acquittal in the murder trial of Nicole Brown Simpson and Ronald Goldman.

In his book, Blood Evidence: How DNA is Revolutionizing the Way We Solve Crime, Defense Forensic DNA expert, Dr Henry Lee described how Barry Scheck and Peter Neufeld raised doubt about the DNA evidence in the Simpson case. 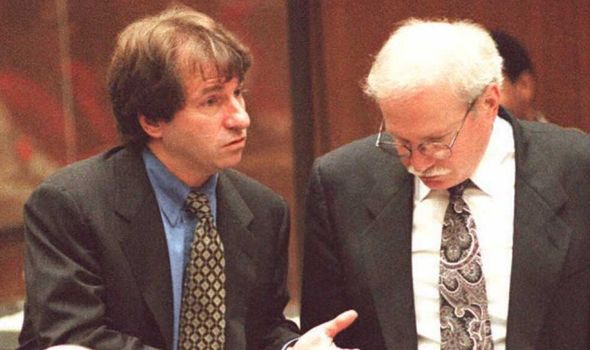 They argued in the OJ case that mistakes had been made during evidence collection that had rendered the DNA results unreliable.

In 1992, Scheck co-founded the Innocence Project with Peter Neufeld, his co-counsel on the OJ Simpson defence team.

The Innocence Project relies on DNA evidence to aid in the exoneration of wrongfully imprisoned people in the US.

Over the past 28 years, The Innocence Project has worked with over 360 cases in which a guilty conviction was overturned, eight of which feature in The Innocence Files on Netflix. 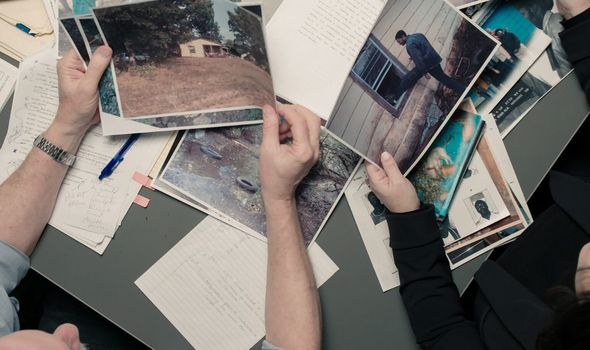 Today he serves as the organisations director.

According to The Innocence Project website, the nonprofit organisations “represents clients seeking post-conviction DNA testing to prove their innocence.”

The Innocence Project also states that more than 367 people in the US have been exonerated by using post-conviction DNA testing, including 21 who served time on death row.

Schneck is well known for clearing the convictions of Dennis Fritz and Ron Williamson, who had spent 11 years in prison on wrongful murder convictions.

The story of The Innocence Project’s work with Dennis Fritz and Ron
Williamson can be seen in The Innocent Man docuseries, which is streaming on Netflix now.

He was also famously the lead lawyer who successfully defended British au pair, Lousie Woodward, at her 1997 murder trial.

The Innocence Project as a whole is best known for its ongoing work with Adnan Syed, who is currently serving a life sentence for the murder of Hae Min Lee.

The case of Adnan Syed was famously documented in the true-crime podcast Serial and was made into an HBO documentary last year, titled The Case Against Adnan Syed.

In the 2000s Scheck continued to work as a successful defence lawyer and attorney in civil and criminal cases.

Restivo, Halstead and Kogut served 18 years in prison for the 1985 Lynbrook rape and murder of Theresa Fusco, when DNA evidence proved them innocent.

Alongside his work at The Innocence Project, he also works as a professor at Yeshiva University’s Benjamin N. Cardozo School of Law in New York City.

Scheck alongside Neufeld feature in the documentary series, alongside other criminal justice and DNA experts.

In a joint statement, Scheck and Neufeld said: “We are thrilled to be part of the groundbreaking Netflix series, ‘The Innocence Files’.

“This is truly an important television. Each episode reveals — step by step — how the American criminal justice system gets it wrong.

“We hope these stories motivate people to take action.

“There are tried and tested reforms that will improve the system to make it more fair and just.

“These miscarriages of justice extend a circle of pain and trauma that embraces families, communities, and even victims of crime. We must do better.”

The Innocence Files is streaming on Netflix now