Season 4 of The Last Kingdom is shaping up to be the best season yet. Episode 3 held a terrible loss that fans are still reeling from. Read on to learn how fans are reacting to the episode. There are spoilers ahead, so continue on only if you’re caught up.

Uhtred deals with a personal loss

Uhtred (Alexander Dreymon) finally finds the rightcircumstance to try and take back Bebbanburg from his Uncle Aelfric (JosephMillson). Unfortunately, he doesn’t know that his cousin Wihtgar (Ossian Perret)is alive and back home. He brought men to garrison Bebbanburg and Uhtred has noidea. He goes through with his plan to get inside and take it, but Wihtgarkills his father before Uhtred has the chance.

The hardest part of the whole thing was Father Beocca’s (IanHart) death at the hands of Wihtgar. He tries to get the cousins to make peace,but Wihtgar doesn’t want to hear it. He shoots Beocca with an arrow and he diesright there.

Uhtred is beyond devastated and he tells Finan (Mark Rowley)as much. Fans weren’t ready for this unexpected loss or how Uhtred would handleit.

Fans weighed in on the situation on Reddit and they didn’t hold back. “’Without Beocca I have no home.’ I feel that,” a Reddit user admitted.

Another fan says they actually cried during that scene. It’sclear Uhtred suffered a great loss. “I’m a manly man and all. As much as anyonecan be. But that part made me cry no lie,” said the fan.

Uhtred and Finan have a unique bond 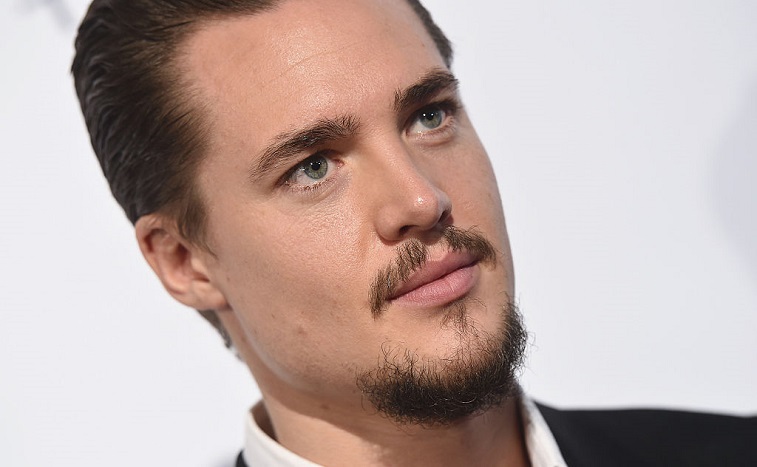 Throughout the episode, it was clear that Uhtred and Finanare the best of friends. Finan really steps up for Uhtred during this time andfans really seem to admire that.

“Despite everything that happened, this episode reallyshowed how bonded Finan and Uhtred are. You could really see the admirationFinan has for him when he was talking to his son,” a user said.

Fans seem to agree that Uhtred and Finan are best friends who need each other and are always there for one another. “Totally agree. You can see how much closer Finan and Uhtred are. They have been through so much together,” said another fan.

King Alfred is missed by fans

Numerous viewers explained how much they miss King Alfred(David Dawson) this season. Even though he’s gone, it’s like he’s looming overeveryone in a way.

“Man do I miss Alfred’s presence in this show,” a fan wrote.

One fan says it works for the story because no one can replace Alfred even though everyone wants Edward (Timothy Innes) to be the same man as his father. He never will be because it’s an impossible task.

Another fan thinks Edward is well aware that he isn’t the manhis father was. It’s weighing on him already and it’s sad to see.

“And he knows it,” a fan wrote. “It’s difficult taking overa kingdom in a time of turmoil when so inexperienced. Especially when you’retaking over from Alfred the Great and those around you looking out for theirown self-interest.”

Season 4 of The Last Kingdom has been full of twistsand turns so far. Keep checking back for the latest information on the all-newseason.