Netflix will be dropping The Last Kingdom season four today (Sunday, April 26) in its entirety. There will be a total of 10 episodes in the forthcoming outing, which will be available to binge in one go. Express.co.uk looks at the filming locations and settings for season four of The Last Kingdom.

Where is The Last Kingdom season 4 set?

WARNING: This article contains spoilers from The Last Kingdom season 3

The Last Kingdom is adapted from the Saxon Stories novel series by author Bernard Cornwell.

Each series of the historical drama takes its cue from a couple of books in the saga.

The Pagan Lord is set in the early 10th century Anglo-Saxon Mercia and Northumbria, while The Empty Throne takes place in 911 AD and will see the story play out in Mercia as well as Dyfed. 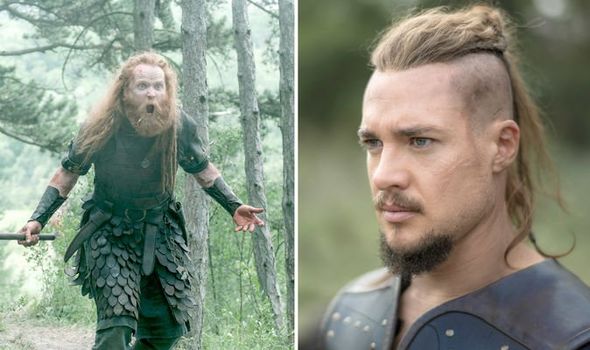 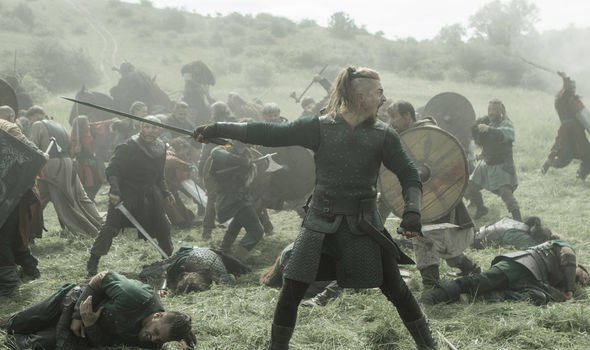 Crucially, season four will pick up 10 years after the death of King Alfred (played by David Dawson), who died in the previous outing due to his ailing health.

His death caused much tumult after Uhtred of Bebbanburg (Alexander Dreymon) was blamed for it and had to flee.

The new series will see Uhtred older and trying to build a better life for himself and his son who’s also called Uhtred.

After a decade of relative peace across Britain, Uhtred the elder decides he wants to regain his inheritance. 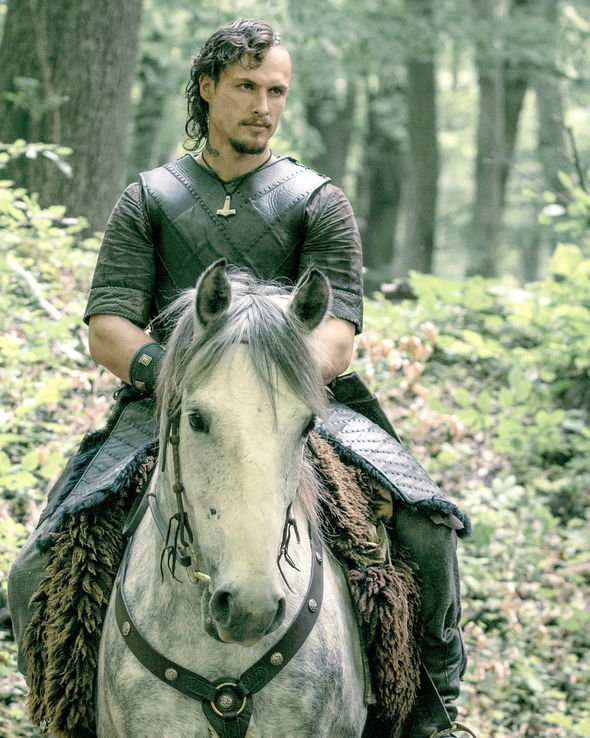 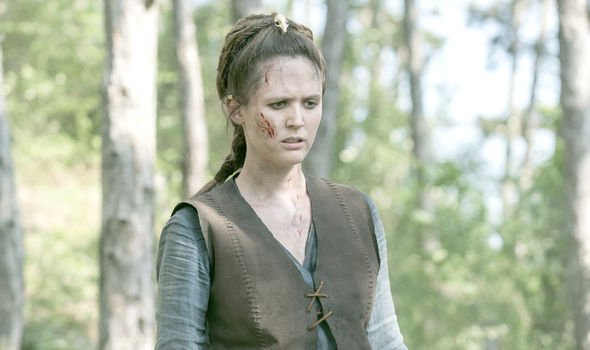 However, nothing is ever simple for Uhtred and he quickly realises war could be on the horizon as the Danes prepare for battle.

Uhtred’s allegiances will be called into question once again with the warrior choosing to fight for the Saxons.

He will be facing up against warrior Cnut (Magnus Bruun) but will also see more double-dealing from the dastardly Aethelred (Toby Regbo).

Luckily, Uhtred is also going to have the support of Aethelflaed (Millie Brady) as she battles against her estranged husband.

Where is The Last Kingdom season 4 filmed?

The show has previously been filmed in Budapest, Hungary and it’s likely the new season was also shot there.

In the past, The Last Kingdom was filmed just outside the capital at Kora Studios, which is located in the Hungarian countryside.

One of the show’s directors John East previously told the Radio Times: “Hungary offers many unspoilt acres of un-farmed and un-bordered grassland and forest.

“These are hard to find in the UK, where walls and fences fragment the landscape, clearly announcing that it is not a ninth-century world.”

“It’s cheaper to shoot abroad in a ‘virgin’ landscape than it is to digitally remove all the trappings of the 21st-century in post-production.”

Budapest is a go-to location for film and television crews with productions including The Borgias, Marco Polo and The Martian being filmed there in the past.

Fans of the show have been waiting some time for The Last Kingdom to return after the third outing came out on Netflix in 2018.

In a video from December 2018, lead star Dreymon confirmed season four had been recommissioned by Netflix.

Season four is likely to have been shot last year over several months and wasn’t affected by the coronavirus pandemic.

The Last Kingdom season 4 is released on Netflix today