Home » TV and Movies » The Third Day island: Where is the island in The Third Day? Jude Law opens up on filming

Sky’s newest series The Third Day is perhaps one of the most ambitious shows to be airing in 2020. The drama has been penned by Utopia’s creator Dennis Kelly and split into three stories including a 12-hour live event featuring the Punchdrunk theatre company. The Third Day is set on the island of Osea – but where exactly is it?

Where is the island in The Third Day?

Osea is a real place, just off the coast of Essex which is on the Blackwater Estuary.

The only access to the island is via a sandy causeway built by the Romans, which tends to disappear at high tide.

There’s also a taxi service which can transport visitors to and from Osea Island.

According to Osea’s official website, the island allows visitors to switch off and relax, wandering along the five-mile stretch of sandy beach. 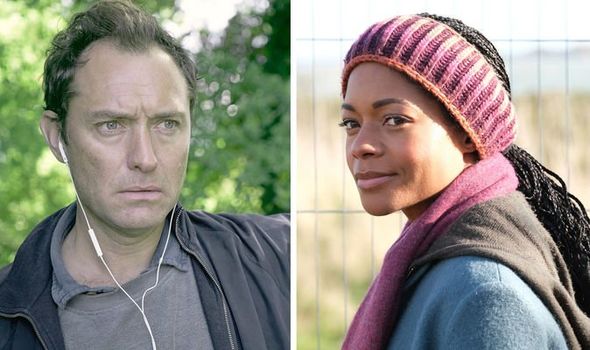 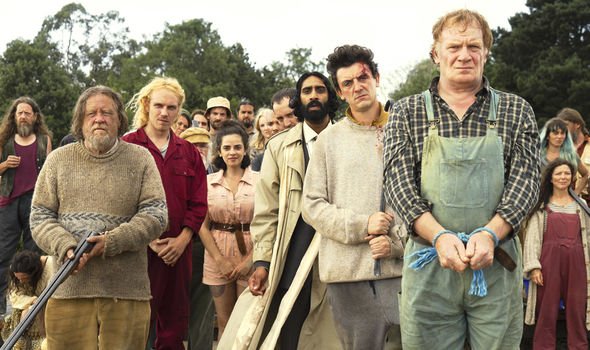 Osea also boasts a range of accommodation for those staying for a longer visit.

The island is surrounded by 550 acres of gardens, orchards, meadows and salt marshes.

The Third Day tells three separate stories involving the arrival of outsiders to Osea and how they disrupt the status quo among the islanders.

The first story takes place in the summer and stars Jude Law and Katherine Waterson as a man and woman who are left reeling by their experiences on the island. 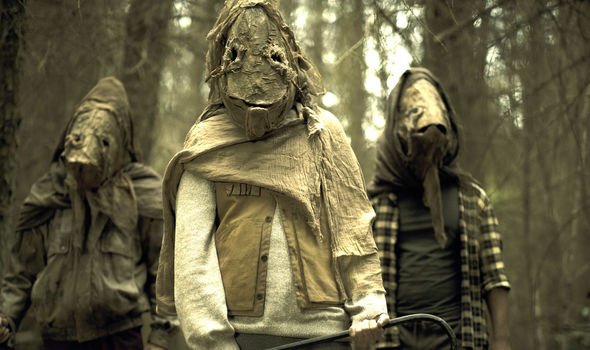 What was supposed to be a haven as Law’s Sam tries to deal with his grief, soon turns into something completely different amid the goings-on on the island.

Speaking at a recent BAFTA Q&A for The Third Day, Law told media including Express.co.uk about the experience of filming on Osea.

He said: “I had all these aspirations and dreams that I was going to go over there prior to filming to understand it better and get a feel and that never happened. We rehearsed extensively and then we started filming on the coast around Essex.

“By the time we actually got to go to the island, I was already in the thick of the part, which I have to tell you hijacked me slightly. I was a bit of an emotional wreck really because the fragility of Sam, his mental state and emotional state. 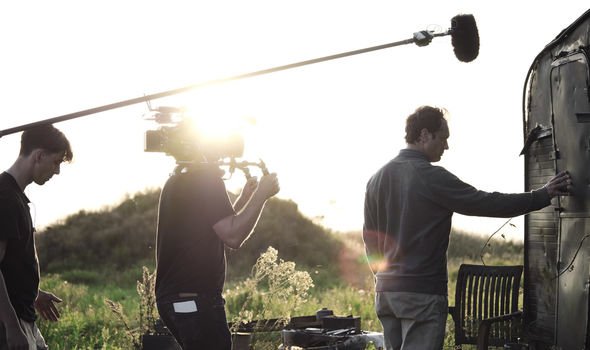 “I think I’d only ever really experienced Osea fully through Sam’s eyes. There is something physical and otherworldly about it.

“Obviously arriving by causeway and being surrounded by sea, it is at times incredibly beautiful and at times very unsettling because of the isolation. In a way, the beauty sometimes makes you feel unsettled.”

The Talented Mr Ripley actor continued: “But certainly once I settled in, I had a wonderful time and there was something very unique and very special about living in the set.

“Our camera crew were in one of the houses in the village. Our prop guys were in the pub and I was in one of the cottages next to the main house.

“We would walk to work. There was a lovely sense of community from the filmmakers and for all of us a company.”

Law and the rest of the cast and crew will be returning to the island in October for the live event called Autumn.

Autumn is going to be screens as a 12-hour event on Sky Arts and follow a single-track camera as viewers are immersed in a story across Osea.

The event will feature over a hundred members of the Punchdrunk company, who will be playing various roles over the course of the immersive experience.

Originally, Autumn was going to be a theatre experience in London featuring over 2,000 members of the public but due to the coronavirus this was changed.

The Third Day airs on Sky Atlantic on Mondays at 9pm