Directors Simon Kinberg and Jordan Peele are behind the remake of sci-fi thriller series The Twilight Zone which has gone down a storm with fans. The show returned with brand new episodes last week, Thursday, June 25 and viewers are already wanting more. So will there be another new lot of episodes of The Twilight Zone?

WARNING: This article contains spoilers from The Twilight Zone.

The Twilight Zone was a TV series created by Rod Serling which came out in the late 50s.

The show is an anthology series, telling various stories deemed sci-fi or fantasy, with a disturbing edge.

Sherlock Holmes director Simon Kinberg and Us Director Jordan Peele are the brains behind the reboot which aired its first season last year.

The second series has just come to an end and many fans have been left wondering what they just watched. 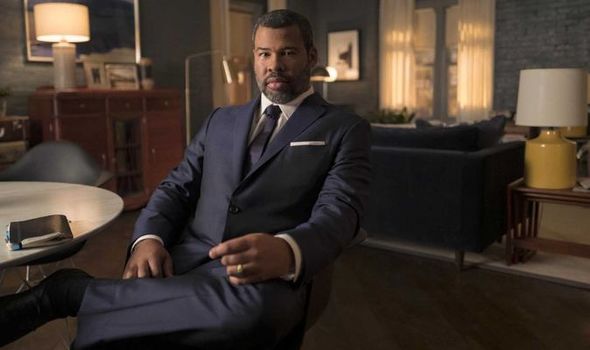 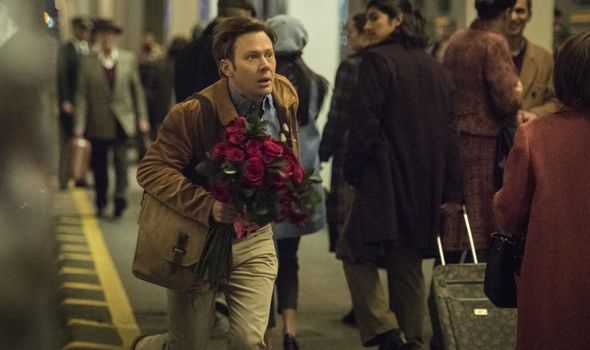 In You Might Also Like, everyone is obsessed with eggs which they must keep close to them at all costs.

One woman is left confused by what is really going on until one of the final scenes.

She is abducted by a group of aliens who are collectively called a Kanamit.

They admit to her humans are being used to keep hold of these eggs which contain a Kanamit who kills them once it hatches,

This is so the human race can be destroyed and will launch the start of the apocalypse.

So while the woman is on her way to get her egg, the world begins to slowly crumble around her. 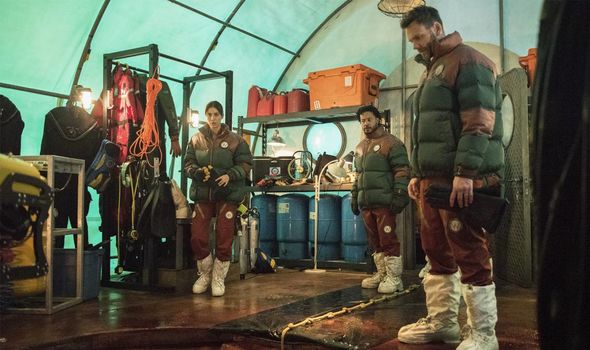 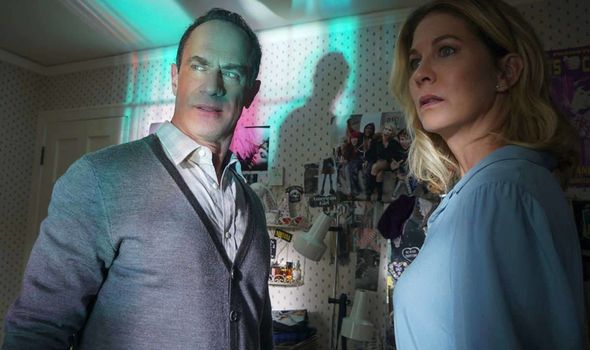 Will there be another series of The Twilight Zone?

Unfortunately, at the time of writing this article, there has been no confirmation that The Twilight Zone will return for a third season.

The sci-fi thriller series is on CBS All Access and the streaming service has yet to renew or cancel the series.

So for now, there are just two seasons of The Twilight Zone.

However, this doesn’t mean there isn’t going to be a future for the bizarre series.

Prior to announcing any official decisions on shows, networks and streaming services like to analyse the popularity of a show first to see if it would be worth bringing it back.

This is decided by looking at viewing figures as well as engagement rates to see how fans are reacting to it.

Given as the show is a reboot of a popular old series which has a loyal fanbase, there could be a good chance The Twilight Zone will return.

In terms of a possible release date, it could take quite some time until there are any more new episodes on the way.

The first season came out in April 2019 and the second on June 25 this year.

So the third series could be released in the first half of 2021.

However, due to the current worldwide circumstances, there is more than likely to be a delay if the show was to return.

The Twilight Zone is available to watch on CBS.