Home » TV and Movies » 'Thor: The Dark World': Leaving Jane Foster Out Would Have Made a Better Movie, Fans Say

'Thor: The Dark World': Leaving Jane Foster Out Would Have Made a Better Movie, Fans Say

Last July, Marvel fans cheered wildly when Natalie Portman held Mjolnir aloft at San Diego Comic-Con when it was announced that her character?  Jane Foster would return in Thor: Love and Thunder. Now, in some corners of the Internet, fans are also saying that Thor might have been better off without her.

Why the discrepancy? It’s nothing personal about Portman, but there’s still a general feeling that Thor: The Dark World is one of Marvel’s weakest movies, and some argue that might not be the case if the movie had less Jane Foster in it. 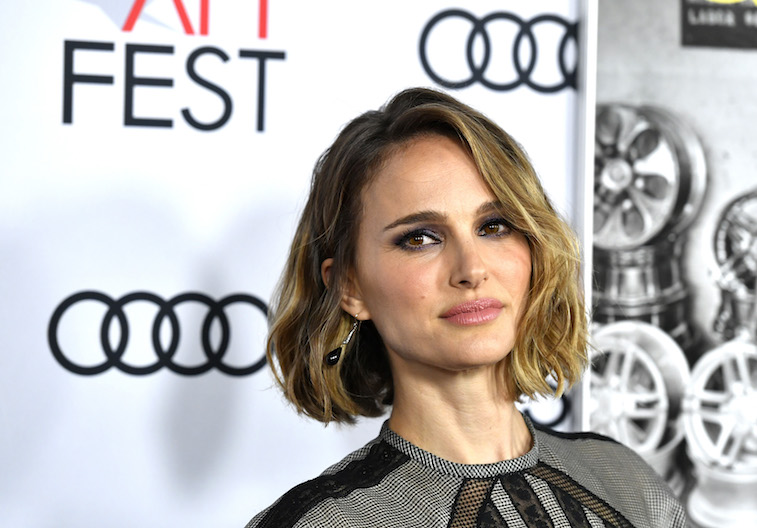 Picking on ‘Thor: The Dark World’

When fans or critics rank the MCU movies, the second Thor movie almost always ranks at or near the bottom of the list, usually in the vicinity of the MCU forgotten stepchild, The Incredible Hulk. When the movie came out in late 2013, it made $206 million at the box office.

Only the first Thor, the first Ant-Man, Captain America: The First Avenger and The Incredible Hulk rank lower, being the four MCU movies to make less than $200 million at the domestic box office.

Contrary to popular belief, critics didn’t hate the movie, which scored a 66 percent on Rotten Tomatoes,  which is just good enough for a Fresh rating. The consensus on the site reads, “It may not be the finest film to come from the Marvel Universe, but Thor: The Dark World still offers plenty of the humor and high-stakes action that fans have come to expect.”

Still, there was a general feeling that Marvel could do a lot better, and when it came to Thor: Ragnarok, they did. That movie made $315 million at the US box office and got a much improved 93 percent score on Rotten Tomatoes. Portman sat that movie out. So was it as simple as less Portman, better Thor?

Why do fans think Jane Foster should be out of ‘The Dark World?’

A thread on Reddit starts with the opinion that “If Thor The Dark World completely got rid of Jane Foster, Selvig and Darcy (All of their scenes deleted) and only focused on Thor and Loki, it would’ve been one of the best MCU movies The Earth scenes are what really slowed the movie down.”

While there was general agreement that The Dark World could have been a lot better, almost no one blamed Portman herself. Other fans laid the blame at the feet of the villain Malekith. Marvel has faced criticism for having weak villains, and fans think this is one of the weakest, with one fan calling him one of the “most uncharismatic villains.”

Another fan said that fewer Foster/Earth scenes “would’ve helped, sure, but it wouldn’t have been nowhere near close to the best of the MCU unless they got rid of Malekith too. I don’t know what they were thinking choosing a forgotten D-list bad guy over (villains) Amora and Skurge.”

What really happened with ‘The Dark World’ behind the scenes?

Even before The Dark World came out, it suffered negative publicity. Acclaimed director Patty Jenkins had been tapped to helm the movie, and that would have made her the first woman to direct a major superhero film. However, Jenkins left the project over “creative differences” and she was replaced by Alan Taylor.

This supposedly did not sit well with Portman, and that was reportedly why she vanished from the MCU after that. Jenkins ended up having the last laugh, going over to the DC side to make Wonder Woman to great success, with that film widely viewed as one of the best DCEU entries. Portman was laughing later when she lifted up the hammer at Comic-Con.

Portman, who had appeared at the Avengers: Endgame premiere, had apparently been lured back to the MCU at the behest of Ragnarok director Taika Waititi. Whether you call her female Thor or Lady Thor or just plain Thor, fans are looking forward to seeing her when the movie comes out in February 2022.