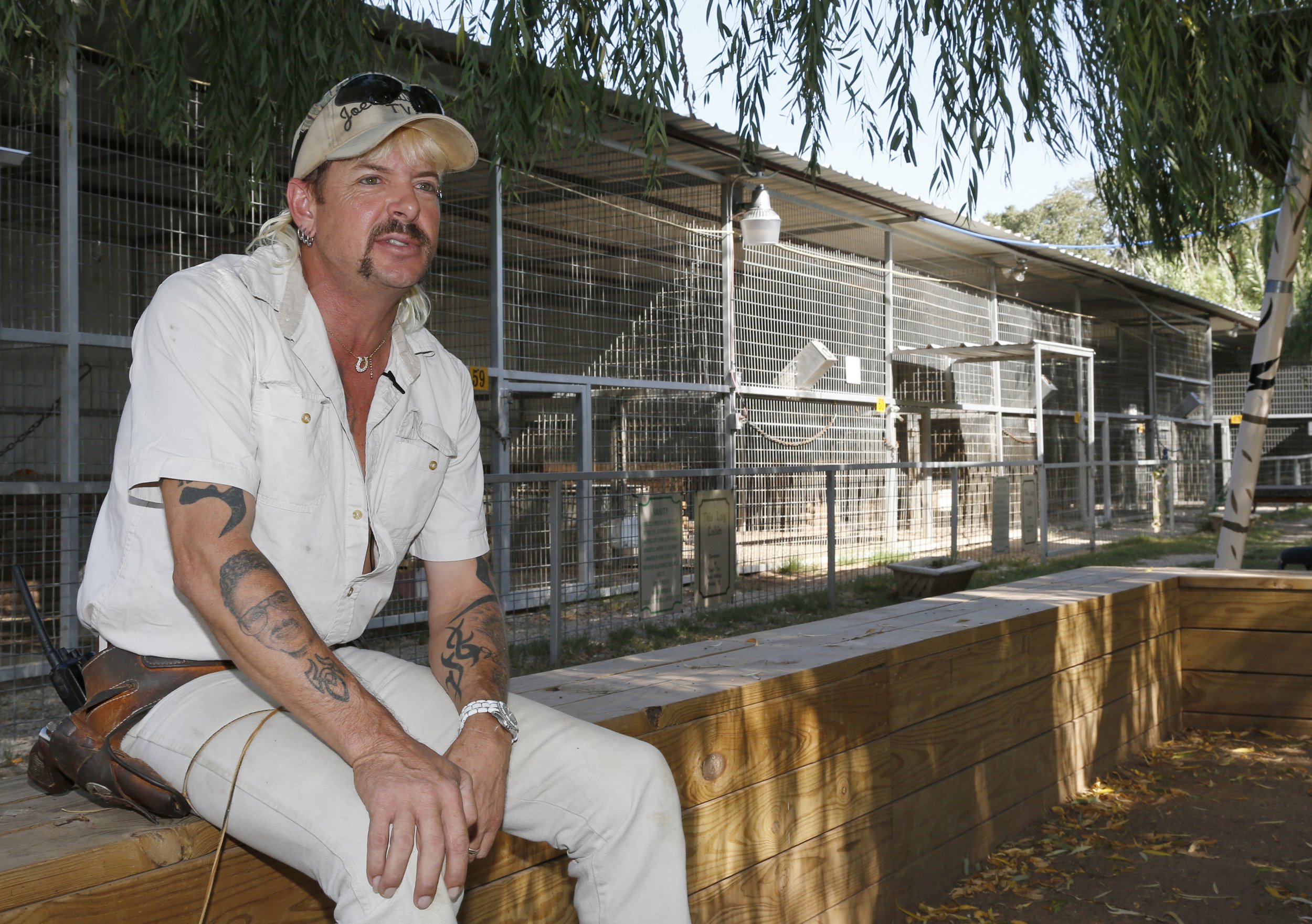 Tiger King’s Joe Exotic has made a cryptic announcement stating ‘the truth is going to come out’.

The former zookeeper, who was denied a presidential pardon from Donald Trump last month, is currently serving a 22-year prison sentence for animal abuse charges and the murder for hire plot against rival Carole Baskin.

Exotic’s lawyers have been keeping fans updated on his social media accounts and previously claimed that Netflix want to ‘control his life story’.

In a new tweet, they teased hat big things are on the horizon for the documentary star.

‘Huge announcements coming March 1, 2021,’ they wrote. ‘I will show you the difference between people that talk sh*t for attention verses me, and how I back up my talk.

‘The truth is going to come out now I promise.’

Could there be a new TV series on the horizon?

Exotic’s team were previously so confident that he would be released from prison that they had a limo ready and waiting nearby.

Although his name wasn’t among the 143 people who were pardoned by Trump during his last day in office, his lawyers are still continuing their mission to get him freed.

Meanwhile, rival Baskin exclusively told Metro.co.uk that she’s considering closing her animal sanctuary, Big Cat Rescue, to the public for good over fears her tigers will be poisoned.

‘There were so many threats right after Tiger King of people saying they wanted to kill the cats,’ she said.

‘They could bring poison in meat and just toss it and somebody wouldn’t see that if they weren’t watching every single person on the tour.’

Tiger King is available to stream on Netflix.