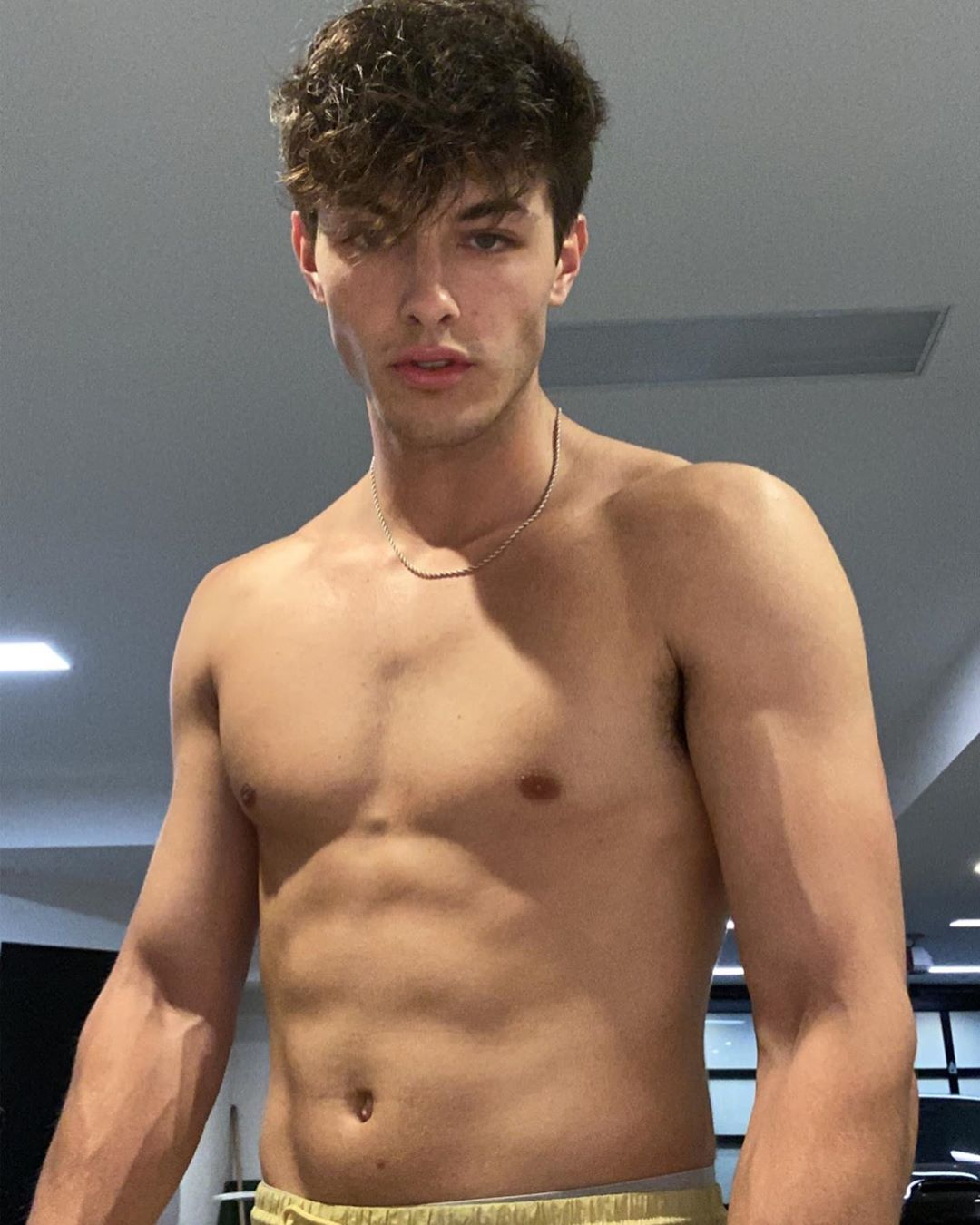 The star’s fans left confused as there was no explanation behind his post.

One follower wrote: “What about him?”

Another posted: “Why have you tweeted this?”

A third said: “Why are you talking about the British Prime Minister.” 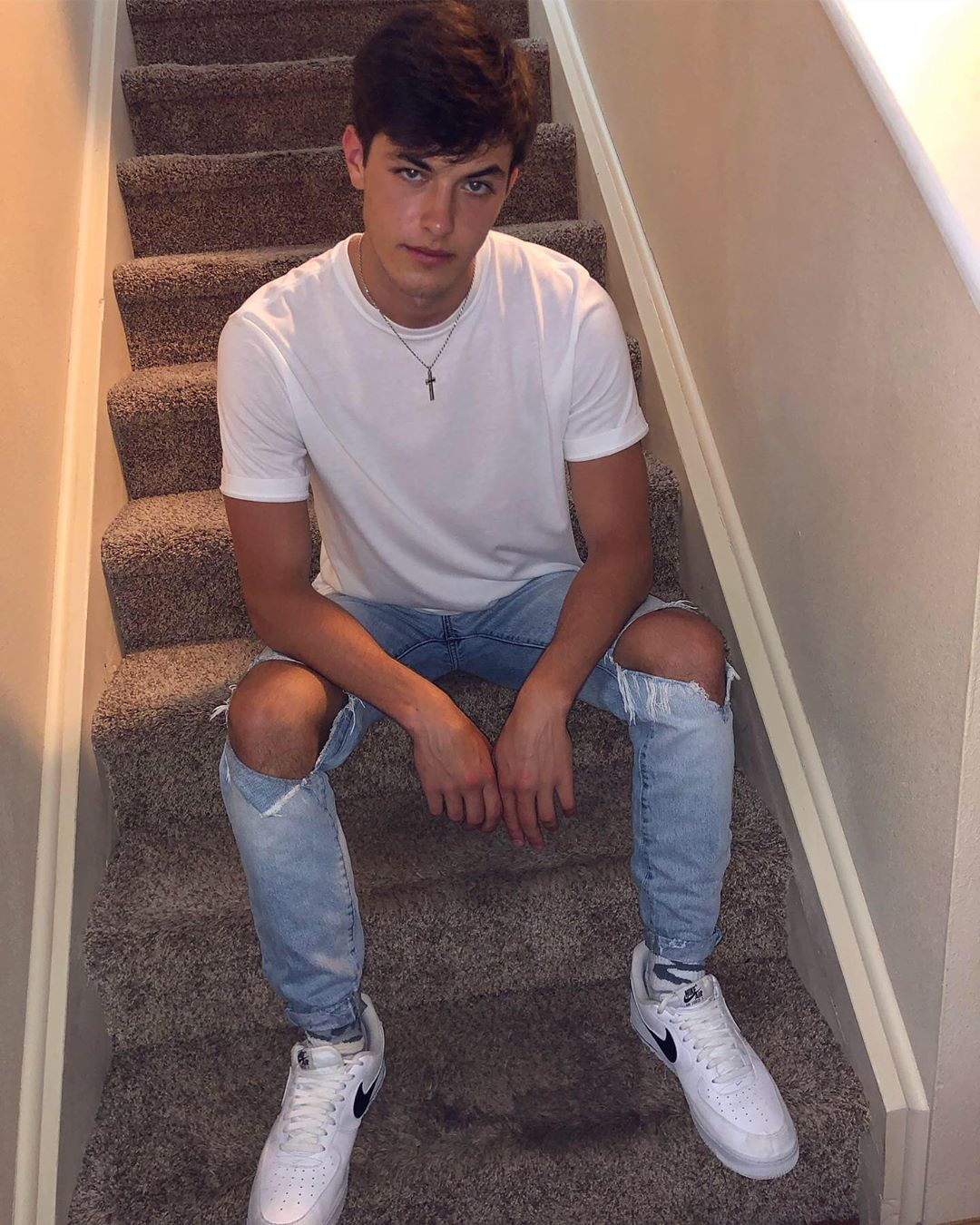 Another fan questioned whether the social influencer knew the Prime Minister personally because they share the same surname, asking: “Wait do you know him?”

The Sway House star shot to fame for his viral lip-sync and dance videos and has earned him over five million TikTok followers.

The Illinois star makes up one of the six guys that make up the Sway House – the group, dubbed the “One Direction of TikTok,” moved into the $10million “Sway LA” mansion in Bel Air, California in January.

The stars have reportedly been "wreaking havoc" in their wealthy Los Angeles neighbourhood.

According to The New York Times, neighbours had been complaining about the young TikTok creators living in the 'Sway LA' mansion.

Locals have reportedly been filing noise complaints with police in Los Angeles after growing frustrated with the disturbances, which are also said to include late-night food deliveries and sidewalks pulled high with rubbish, including a large smashed up TV. 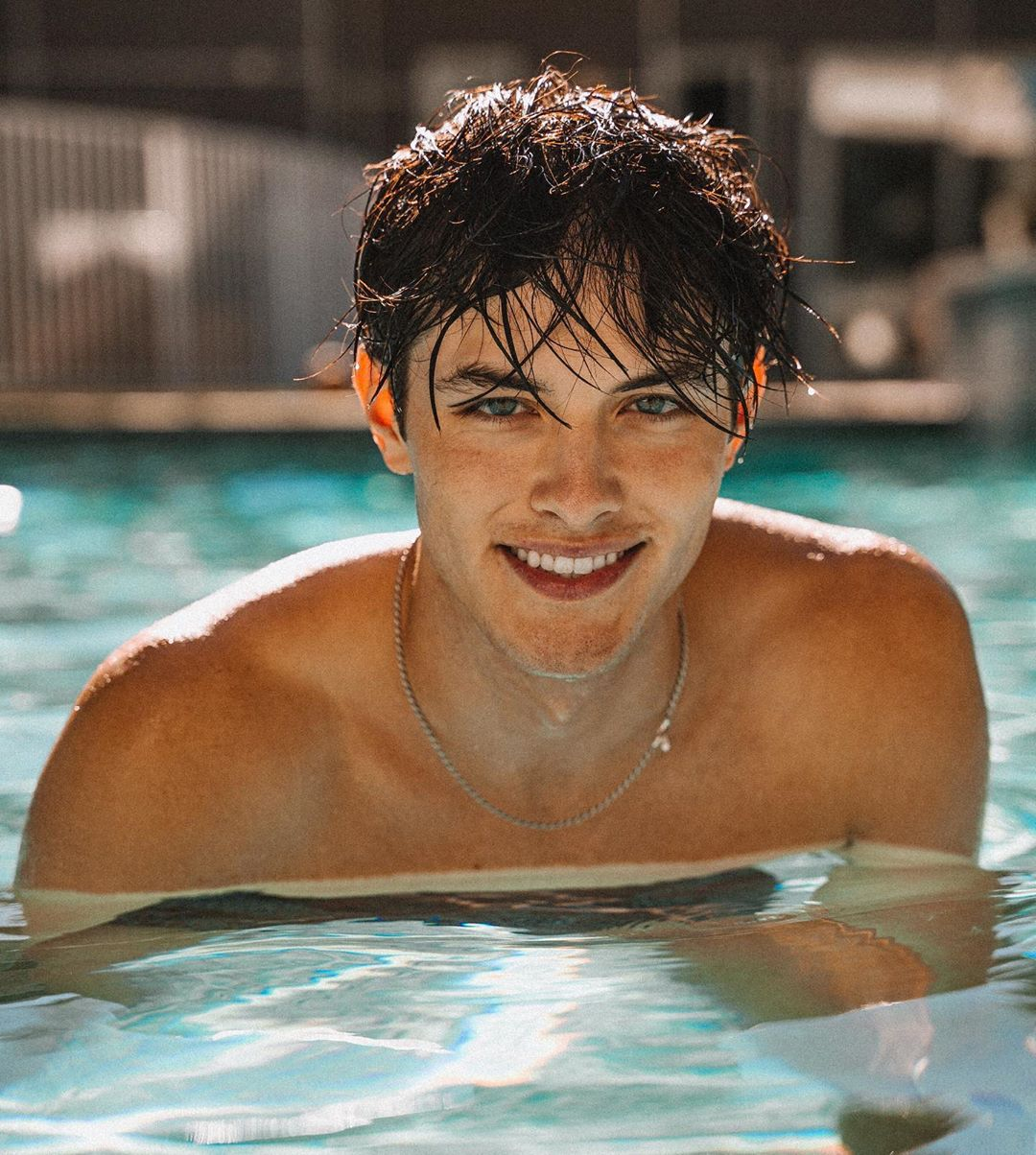 Amit Runchal, a 40-year-old tech investment founder, and Mindy Acevedo, a 31-year-old law student at the University of California, Los Angeles, said they’ve struggled to work from home because of all the noise coming from the TikTok creators’ house.

“In the morning we hear paintball guns. I don’t think they sleep,” Acevedo told the Times.

“There’s a pool outside. Whenever they’re hanging out by the pool, the sound just carries.”

Two of those who live at the house plan on moving out into their own apartment, which neighbours said could be a sign of change. 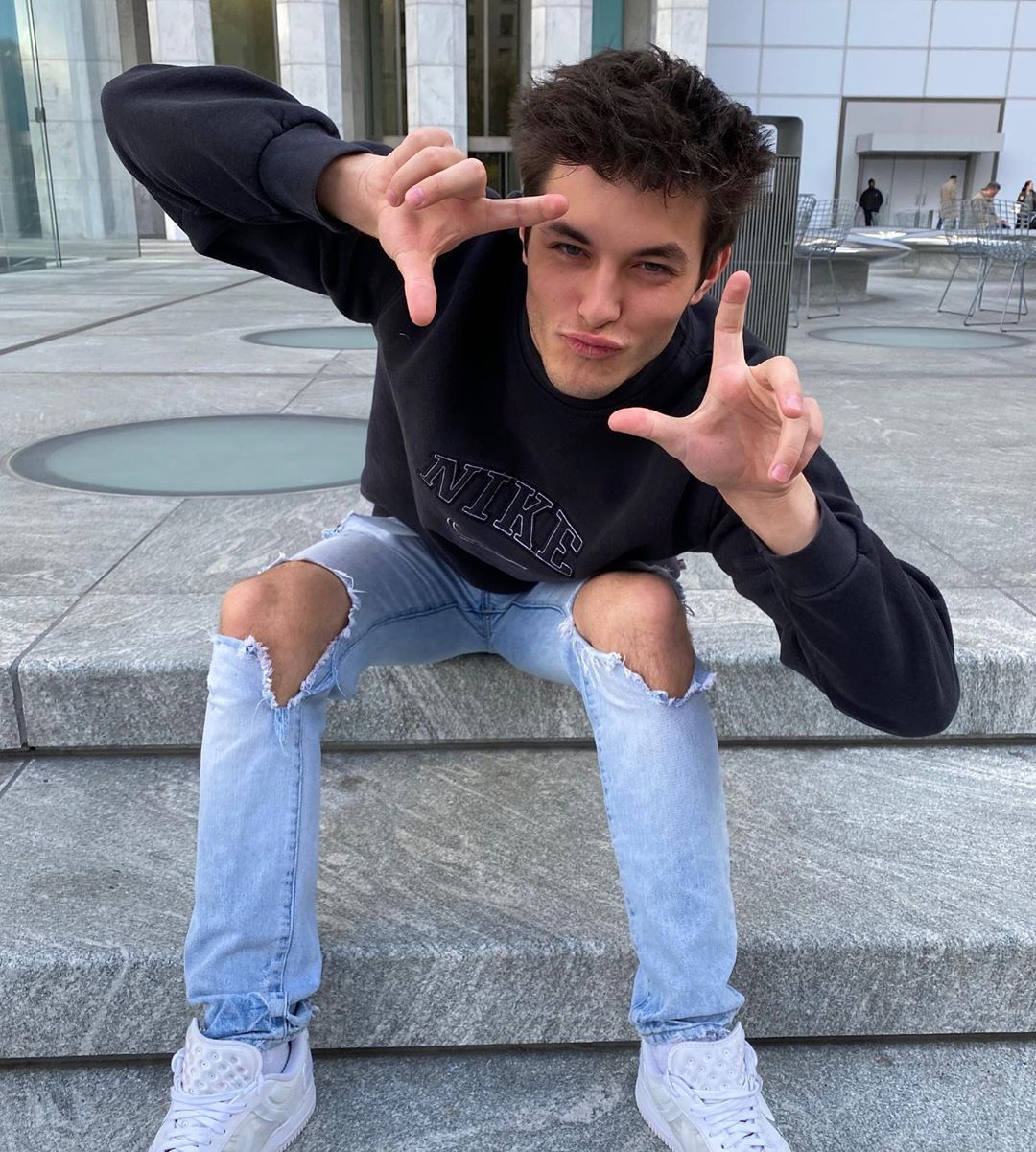 “But I wish they cared more about anything other than getting famous on the internet.”