Ben, 45, was on had to oversee proceedings on Tipping Point, welcoming four quizzing enthusiasts to the floor to try and get their hands on some cash. As always, the number of participants fell throughout the episode, with only one of them allowed to go through to the final round. Unfortunately, it wasn’t the ending today’s victor had hoped for as they lost out on the jackpot. However, when the host of the ITV game show suggested how the player could spend their winnings, he was shut down on the spot.

From the very start of Thursday’s episode, it was clear Andrea was the one to beat as she managed to topple numerous counters over the tipping point.

This helped to build up quite the accumulation of money in the bank, with the contest stating from the off she would put the money towards her daughter’s wedding.

Heading into the final round, this is what Ben presumed the player was still banking on using her winnings for.

With the end result being somewhat different to what she had envisioned, the contestant changed her mind and seemed to shut down the host’s suggestion on her previous idea of what to do with the money. 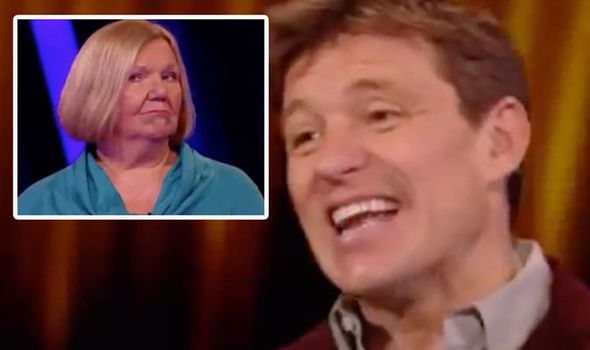 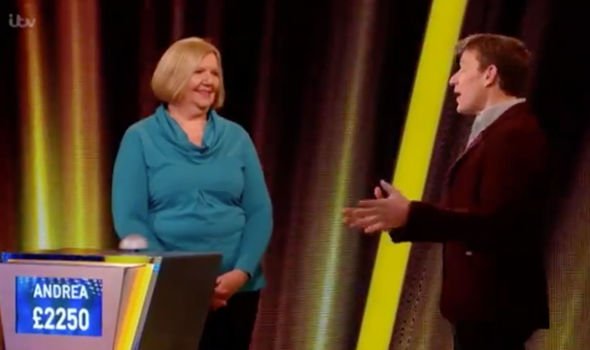 “At this stage, usually I offer you a trade. Three more counters to put into the machine in the hope of winning £10,000.

“Given where the jackpot counter is and how’s it gone, I think I know what you’re going to say,” the host commented.

“Yeah, I think you do, too,” the contestant replied, but the presenter still needed her to say her response out loud. 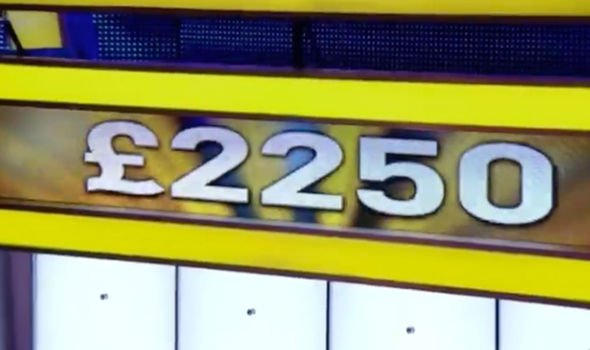 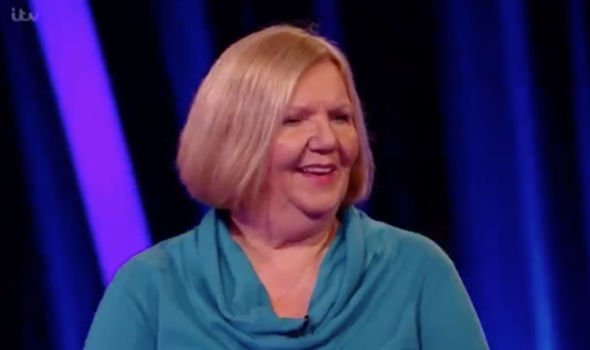 Andrea confirmed she would take the money and the addition of a trip to a UK theme park which she had also won during the episode.

The host congratulated the contestant on her achievements, telling her she was walking away with a “nice amount of money.

“Maybe you could put it towards the Hen do,” Ben suggested, to which the contestant told him there was “no way” his idea was going to happen.

“Oh, you’re having that, then?” he asked, to which the player told him: “I think I’ll have that.”

On Wednesday’s edition of the popular afternoon quiz show, viewers were distracted by one contestant in particular.

Hoping to walk away with some money in her pocket and first up to introduce herself was player Di, who wore quite the matching attire.

The amateur quizzer donned a leaf-patterned blouse, whilst finishing off her look with a pair of leaf-shaped earrings.

Those watching at home couldn’t take their eyes off her and took to social media to comment on what was keeping them distracted from the game.

One viewer posted on social media platform Twitter: “That lady really does love leaves doesn’t she? What a hero though!”

Another added: “Di is such a sweetheart, but so sassy! She knew who The Who were. And that outfit is goals!”

Whilst a third commented on the micro-blogging site: “So distracted by Di’s earrings swinging back and forth. She’s a stylish granny!”

Though she tried her best, Di became the second casualty of the game and walked away from the show empty-handed.