Home » TV and Movies » Tipping Point fans furious at contestant blunder ‘Has she ever seen the show?”

Tipping Point fans furious at contestant blunder ‘Has she ever seen the show?”

Ben Shephard was back tonight on ITV’s Tipping Point as Jacob, Sonia, Simon, and Ann battled it out in the hopes of beating off the competition and taking the jackpot all for themselves. Contestant Sonia, wasn’t the first one up tonight, but she certainly made an impression as she found herself in the final, but fans were left confused as they asked if she had ever seen the show before.

Tipping Point fans watched tonight as Jacob, Sonia, Simon, and Ann revealed one by one what they would do if they won the 10K jackpot.

As viewers know, the show demands the contestants keep their cool in order to choose the right drop zone in the hopes of winning big, but from the off, it seemed none of the contestants really had what it took.

Contestant Ann showed she had a trigger finger when it came to answering questions, but because of that, she was the first contestant sent home.

Next up it was Jacob, but again, the rest of the team spotted who they thought was weakest and continued to pass their go’s onto him and he was quickly out. 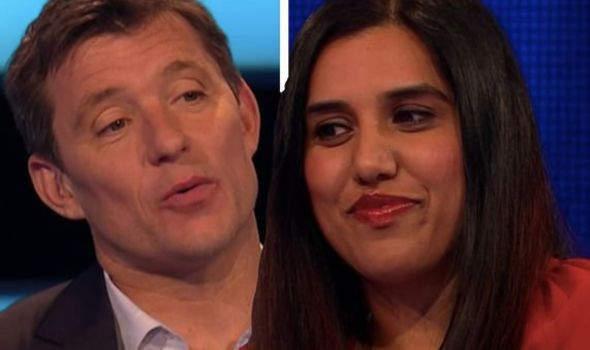 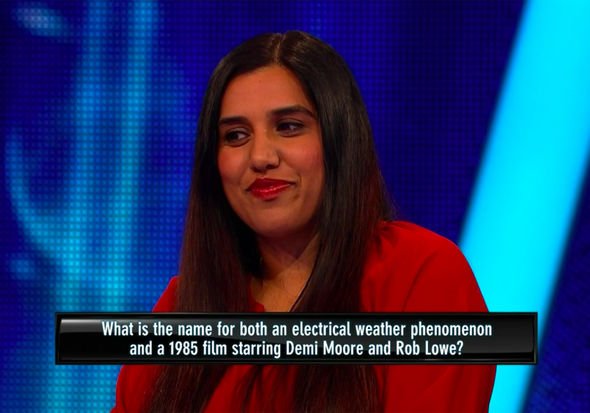 From the very beginning of tonight’s show, it seemed the team was a chatty bunch, trying to give support to their fellow contestants.

One, in particular, was Sonia, who wanted to talk herself through every question, and this didn’t go unnoticed.

Sonia and Simon went head-to-head in the hopes of making their way into the final and once again were very chatty.

But it was Sonia who came through the victor and went up against the machine in the hopes of taking home the 10k, despite continually getting questions wrong. 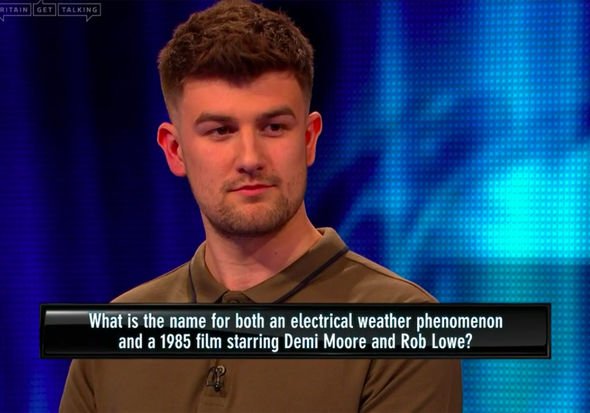 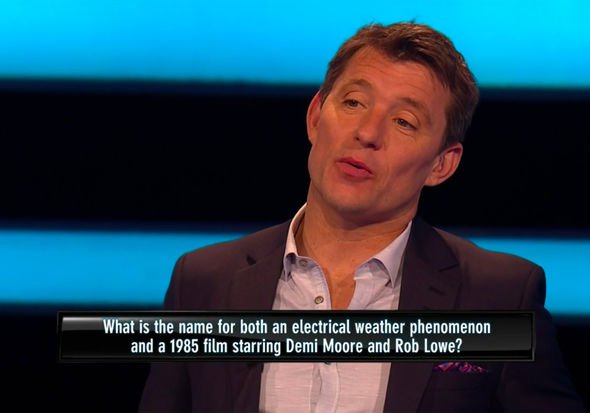 Ben asked: “What will you do if you with the jackpot?”

Sonia revealed that she had two little children and a husband at home and would love to spend it on them.

However, after an uphill battle, Sonia decided she would take the £2,550 instead of risking it all for the 10K jackpot.

But, fans weren’t so impressed by Sonia’s performance tonight and took to Twitter to discuss it.

One viewer said: “I swear I have never seen a more talkative person on #tippingpoint than Sonia.”

Another added: “Has this woman ever watched this show before? Ffs #tippingpoint.”

A third said: “Waiting for Sonia to answer another question wrong. #tippingpoint.”

“#rantoftheday in normal times I wouldn’t get agitated over the contestants on Tipping Point not knowing when to press the button, but honestly …………..” explained a fourth.

And a fifth explained: “Ben and Sonia have taken years off of my life with that performance #tippingpoint.”

David showed he was a strong contestant from the off and beat off his competition to land himself in the final with barely an answer wrong.

However, after failing to reach the jackpot counter, David decided to cut his losses and took home a staggering £4,900.

David was keen to take his family to New Zealand to see his brother and was very happy he was able to win half the jackpot.

Tipping Point continues on ITV on weekdays at 4pm.