The ITV gameshow sees four contestants battle it out in a bid to reach the final round and have a chance to win the coveted £10,000 jackpot. 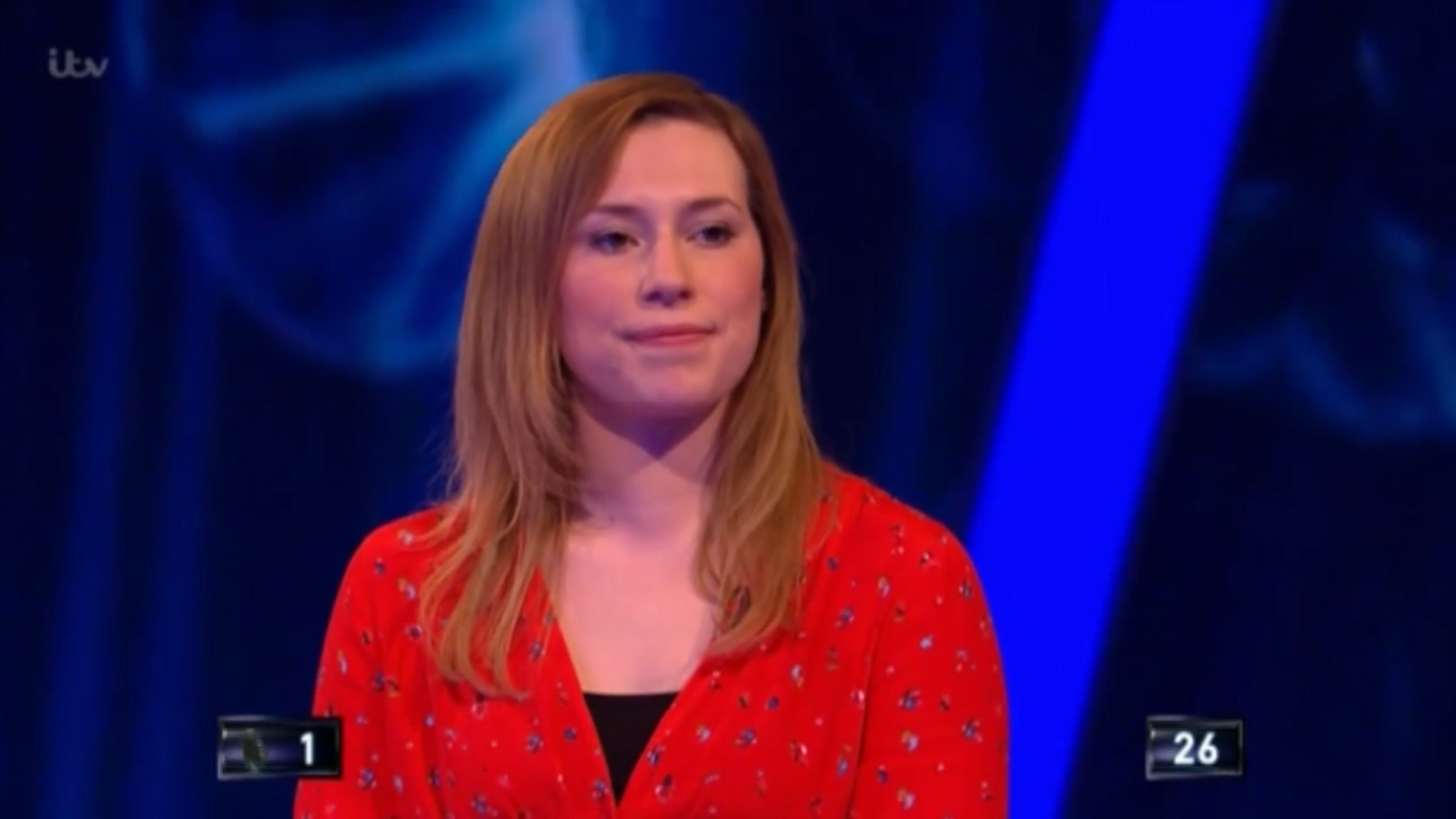 A participant called Sophie took on the quick fire round as she tried to secure enough counters and cash from the machine to progress to the next round.

Host Ben Shephard, 46, asked: "A traditional Sunday lunch can be referred to as meat and two what?"

Sophie answered correctly with "veg", but fans couldn't help but focus on the more x-rated meaning of the phrase, which can refer to male genitals.

Sophie did progress to the final head-to-head where she took on fellow contestant Tony for an opportunity to play for the jackpot.

Unfortunately, her efforts were in vain as she did not make it through to the final round and finished with £1,800, while Tony ended just in front with £1,900.

In yesterday's episode fans were left cringing as contact centre manager Mary purred 'come to mama!' during the game. 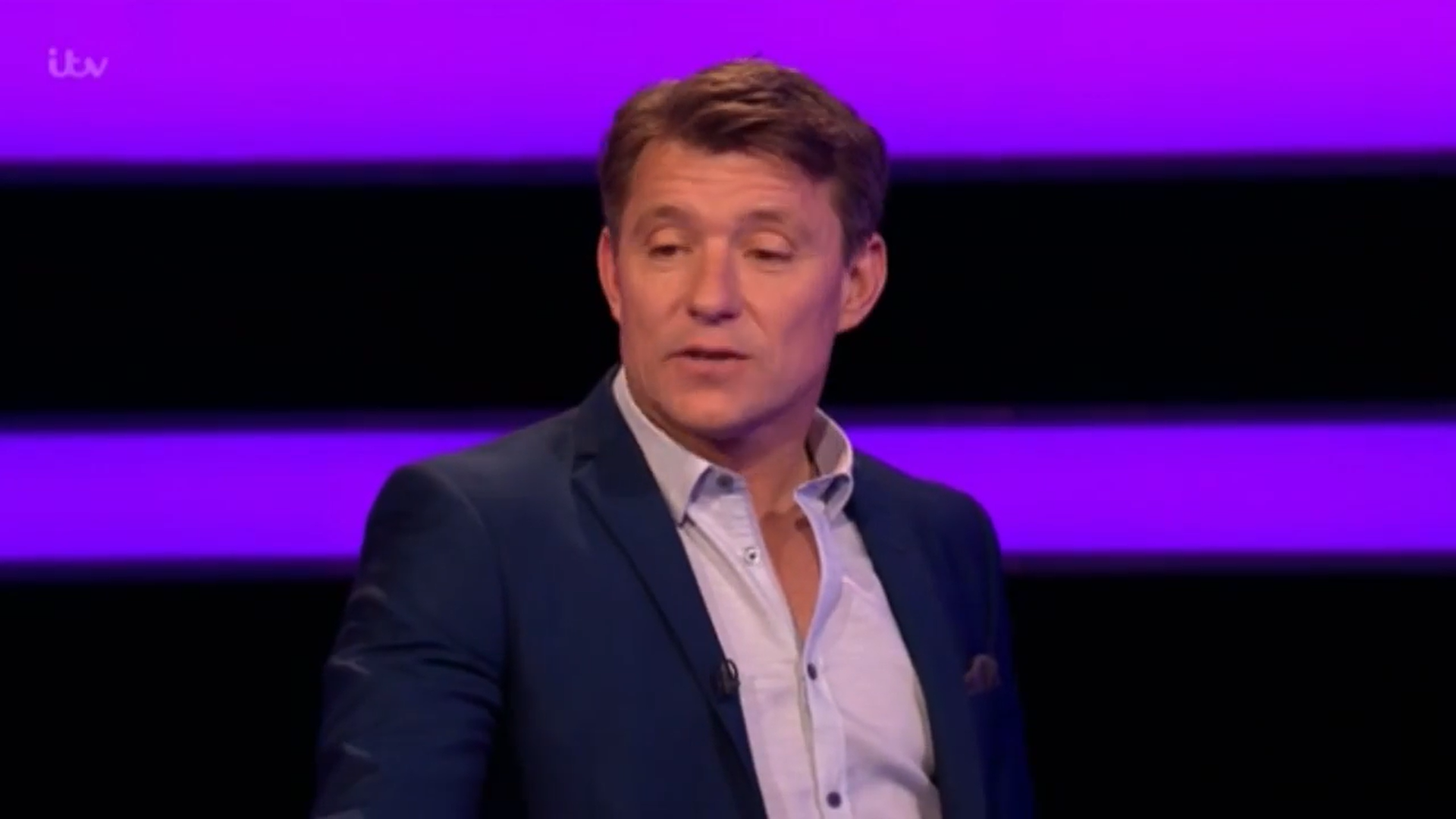 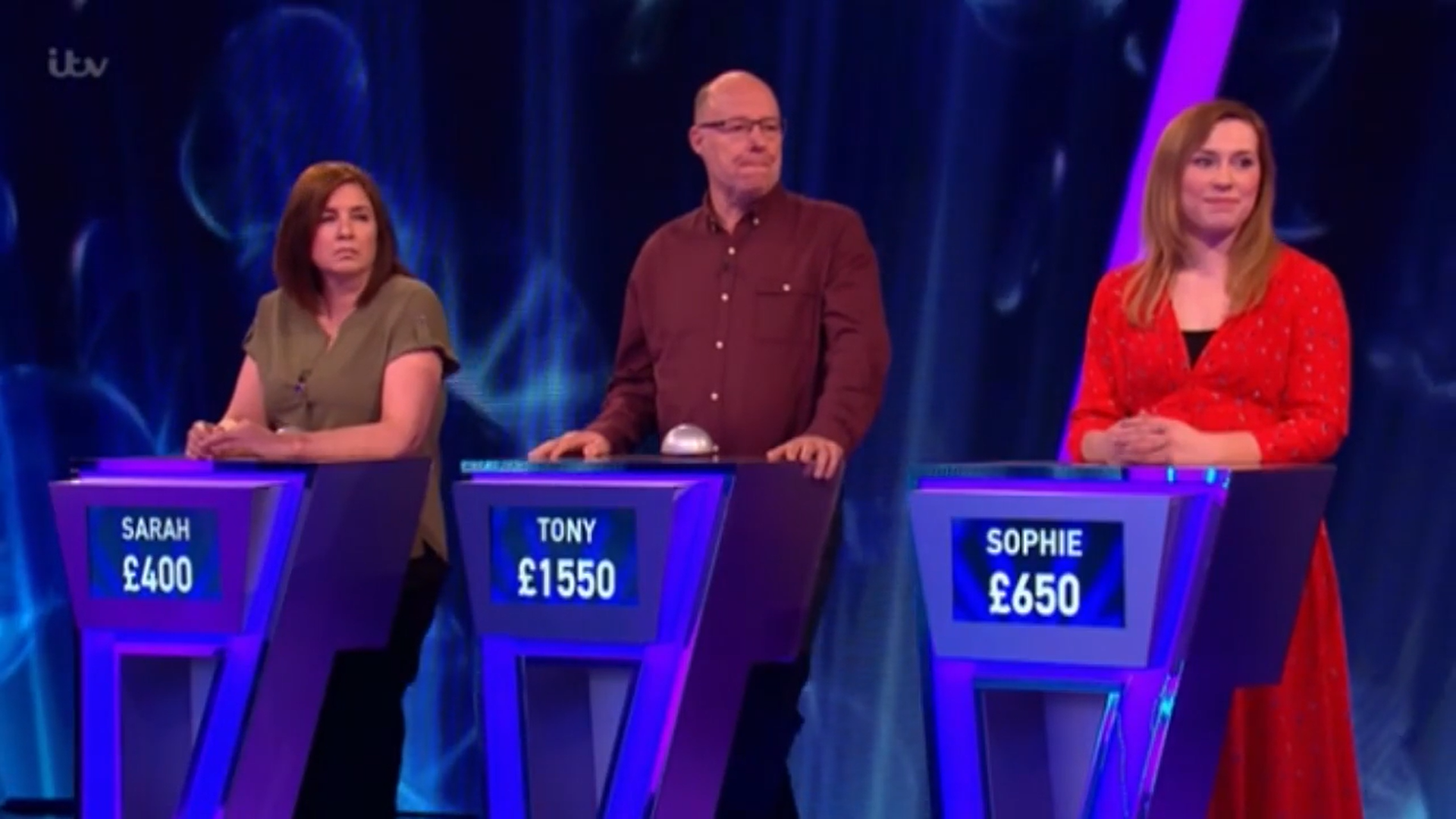 While the counters fell through the machine Mary began her commentary as she said: "Now here we go… sits flat."

Ben then chimed in: "Settles nicely… what's going over the top shelf, anything here?"

Mary cheered on her counters to get them over the edge by quipping: "Come to mama!"