There will not be an extensive autopsy for the late star as he reportedly passed while in Connecticut of natural causes, according to TMZ. 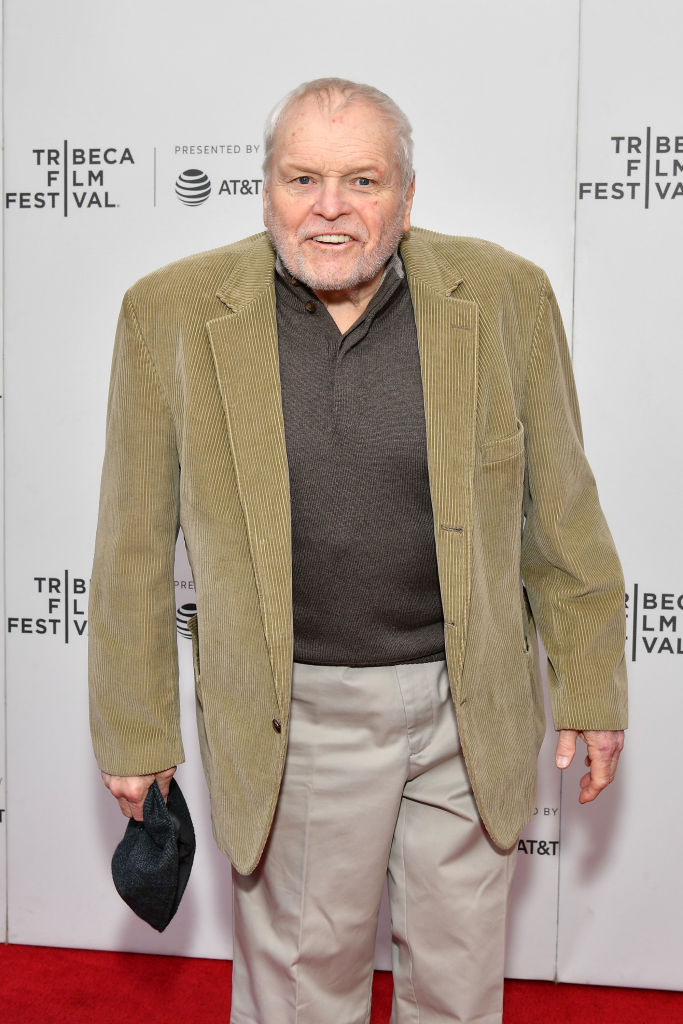 The 59-year-old Charmed alum wrote of her father’s passing: “It is with heavy hearts we announce that our father, Brian passed away last night from natural causes, not Covid-related.

“Larger than life, generous to a fault, a proud and devoted father and grandfather, he will be missed by his wife Jennifer, family and many friends.”

He starred as Big Tom in the 1995 comedy, which just celebrated its 25th anniversary last month, with David Spade and the late Chris Farley. 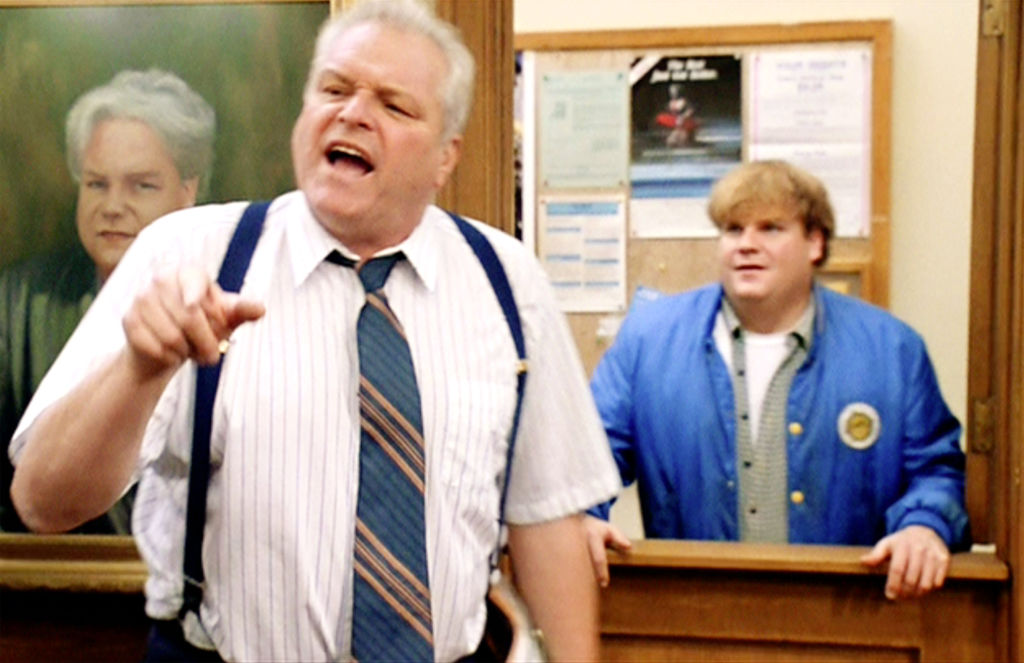 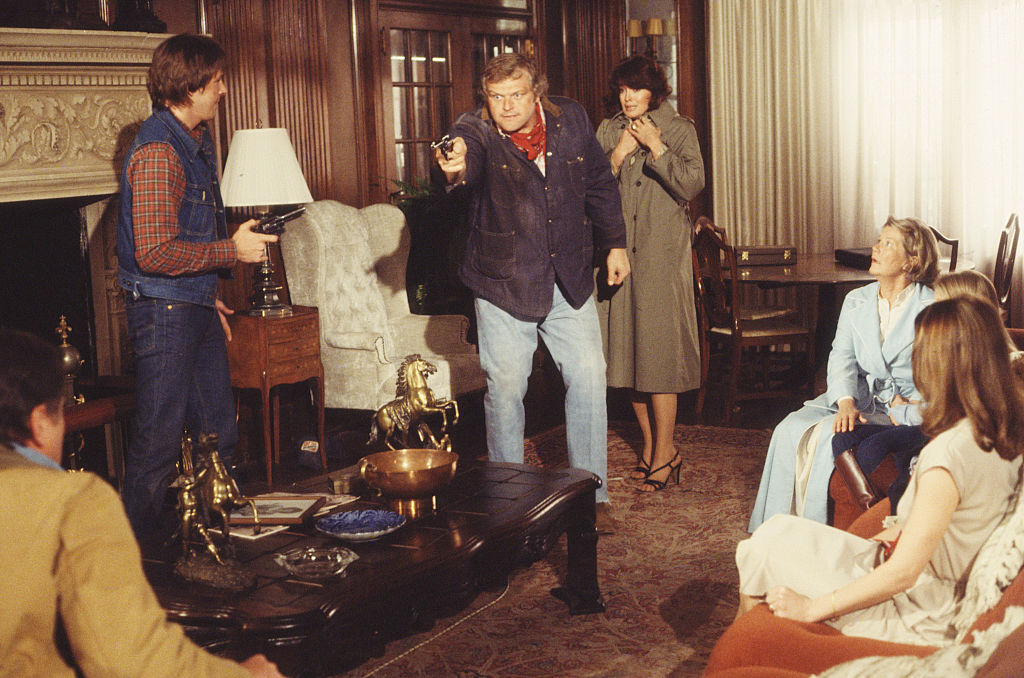 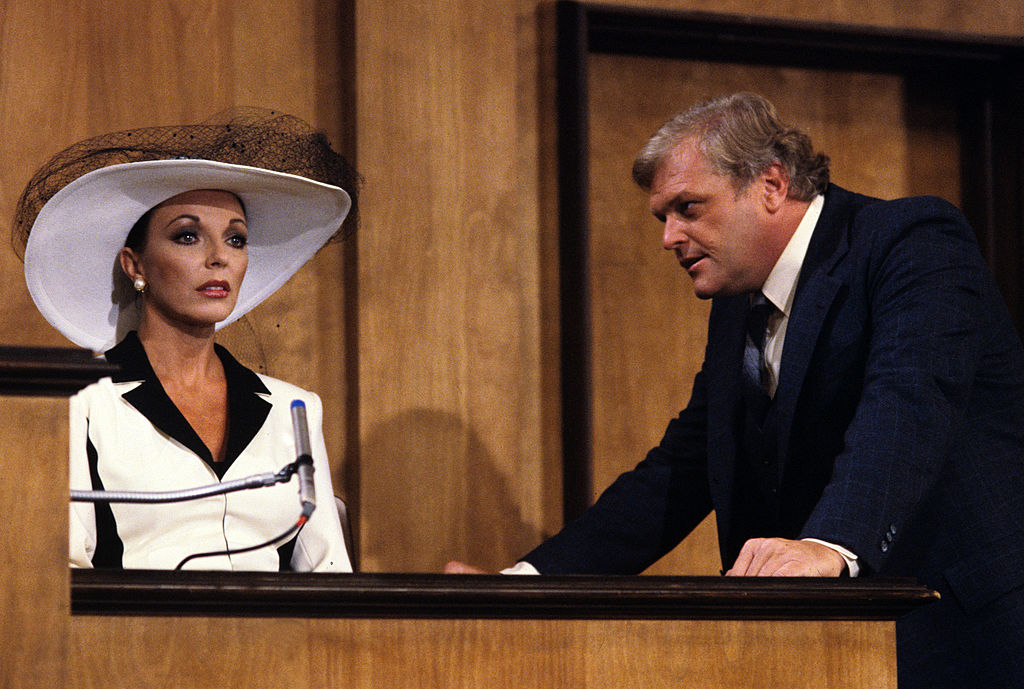 Brian also won a 2001 Golden Globe award for Best Actor in a Miniseries or Television Film for reprising his role as Willy in Death of a Salesman for a TV film adaptation.

He started his acting career in 1977 with a guest spot on the CBS series Kojak.

From there, he landed roles in projects like Dynasty, Silverado, Gladiator, Romeo + Juliet, The Fighting Fitzgeralds, Ratatouille, and Hap and Leonard. 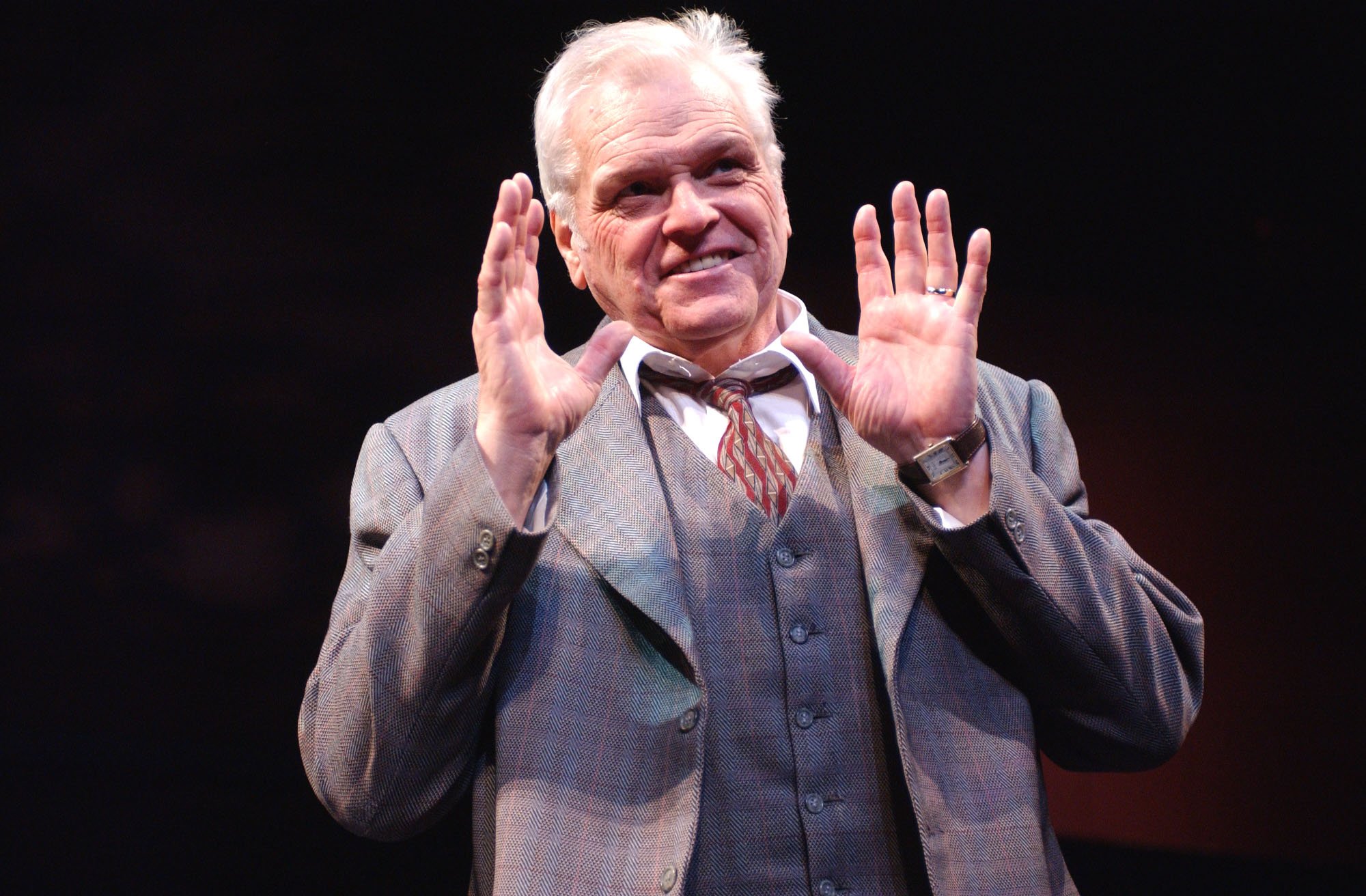 He also starred in Carrie Underwood’s 2010 music video for her single Temporary Home.

Most recently, Brian had an 8-episode arc on The Blacklist, from 2016 to 2019, as Dominic Wilkinson.