Traci Braxton, whose presence on the reality series Braxton Family Values made her a fan favorite, died Friday in hospice at age 50 of esophageal cancer, according to her family.

“We have come to a time where we must inform the public that after a year of privately undergoing a series of treatment for Esophageal cancer our beloved Traci Braxton has gone on to glory,” her husband Kevin Surratt said in a statement..

Braxton’s sisters, mother and friends were by her side when she passed, according to her publicist, Tomasina Perkins-Washington.

“When I heard the news about my mother being sick first thing she said was, ‘I’m going to fight and beat this,’ ” her son, Kevin Surratt Jr., said in an Instagram post Saturday. “She fought to the end and today she’s at peace. I love my mother forever and this hurts so much but I’m at peace knowing she’s isn’t in pain anymore,” he added. “I love you ma I’m going to miss you.”

Braxton was known for her roles in films like Sinners Wanted and Chaaw, as well as the stage play, There’s a Stranger in My House.

Her greatest attention, though, came from the family’s reality TV show Braxton Family Values, where she appeared with siblings Toni, Towanda, Trina, Tamar and Michael.

In music, Traci Braxton had a hit with the song “Last Call” in 2014, which reached No. 16 on the Billboard Hot 100. She also sang with sisters Toni, Towanda and Trina on the song “Broken Things” in 2018

She is survived by her husband, children and siblings. No memorial plans have been revealed.

‘Everything Everywhere All At Once’ Opening Night + Review; Deadline Studio; Hot List; More

Kenneth Branagh Talks About The Roots Of ‘Belfast’ To Bill Maher 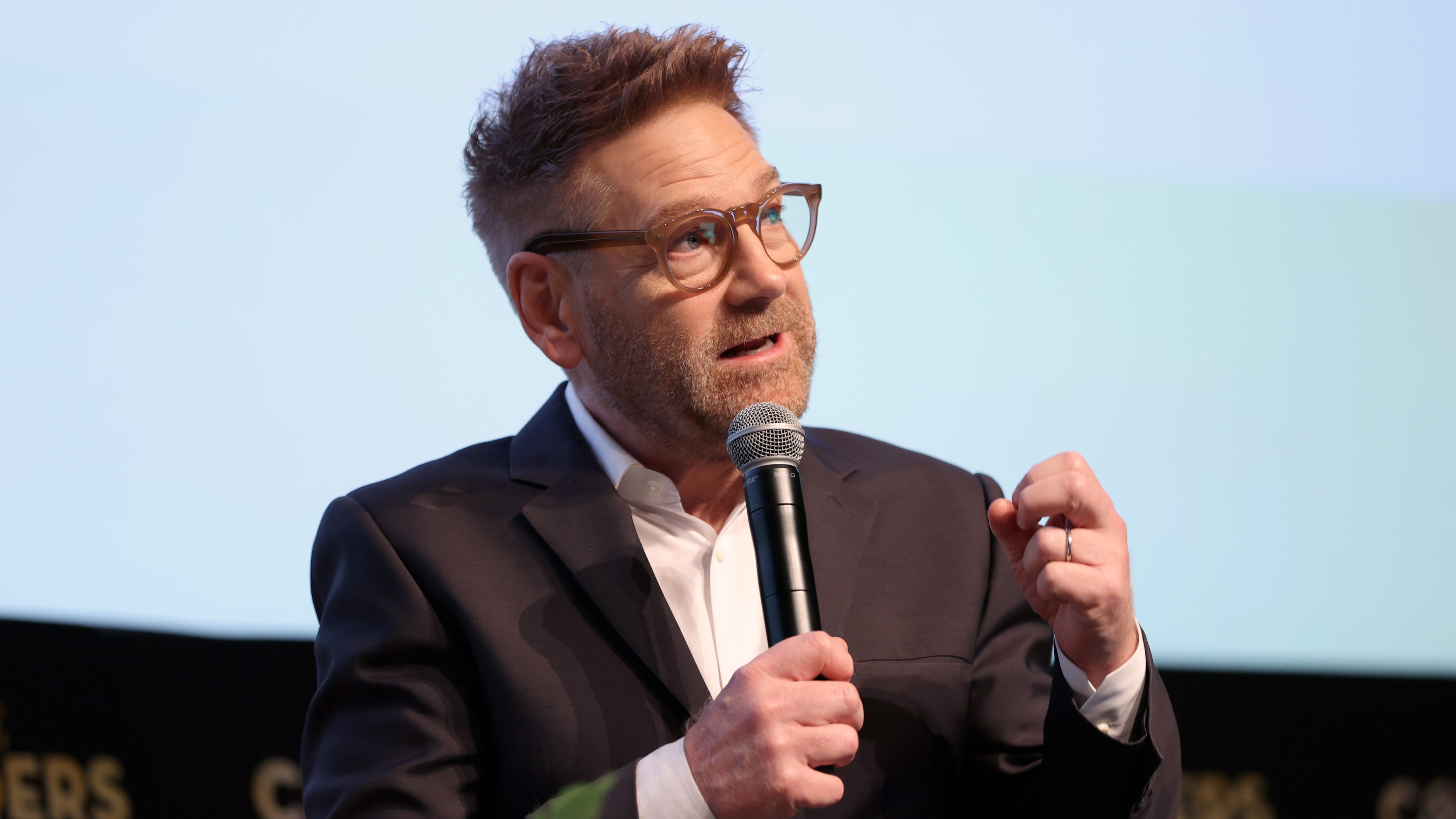 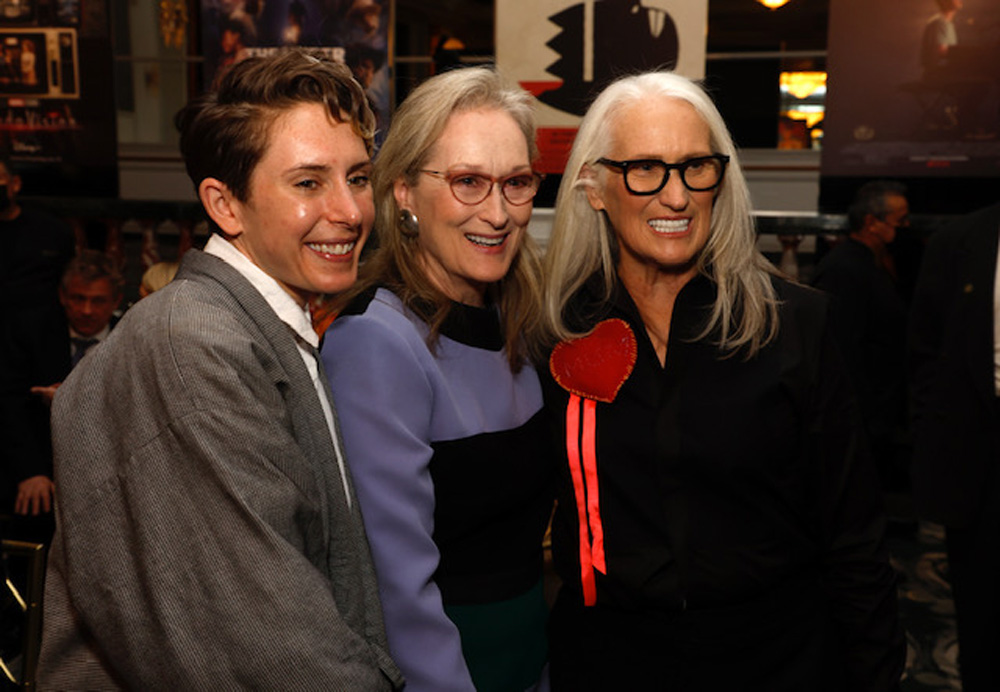