Home » TV and Movies » 'Unorthodox' Director on Portraying the Hasidic Jewish Community: 'You Have to Go Beyond Cliché'

'Unorthodox' Director on Portraying the Hasidic Jewish Community: 'You Have to Go Beyond Cliché'

Netflix’s new limited series Unorthodox is a fantastic new TV show to binge. Based (loosely) on a 2012 memoir authored by Deborah Feldman, Unorthodox is told in four episodes. The critically-acclaimed series is about a girl raised in a Hasidic Jewish community. Recently, the Unorthodox team has been speaking up about why it was so important to show that community accurately.

The Satmar Jews on television

Making Unorthodox is a twenty-minute short made up of cast and crew interviews, as well as shots from behind-the-scenes of the filming of the Netflix show.

In it, Unorthodox co-creator Karolinski describes the community Unorthodox portrays. The Satmar Jews, she explains, are “a Hasidic community.” The founders came from the town of Satmar, Hungary, to settle in Brooklyn, New York. What made the Satmar Jews different from other Orthodox communities: the founding members were mostly Holocaust survivors–arriving in the U.S. after World War II.

Karolinski’s co-executive producer Anna Winger said that depicting these people accurately was significant for Unorthodox. She said in the short:

It was very important to us to get not just the look and feel and costumes and rituals and everything correct, but to inhabit the ideas of the these characters’ worlds in a way that felt authentic.

Winger also talked to Variety about what it meant to bring authenticity to Unorthodox.

“This is a community that is a post-Holocaust revival,” she explained. “We definitely speak to that.”

Both Winger and her co-creator Karolinski are Jewish. They made the “decision [to] only cast Jewish actors in Jewish roles.” Part of the reason? The Satmar Jews speaker a very specific Yiddish dialect. Winger, therefore, “wanted people who either spoke Yiddish or had a familiarity with it, had a feeling for the language.”

‘Unorthodox’ creators committed to accuracy for the Netflix series

“People like me never saw ourselves reflected back in the stores told in popular culture,” memoir author and Unorthodox consultant Deborah Feldman said. That made it all the more important to get the details right. 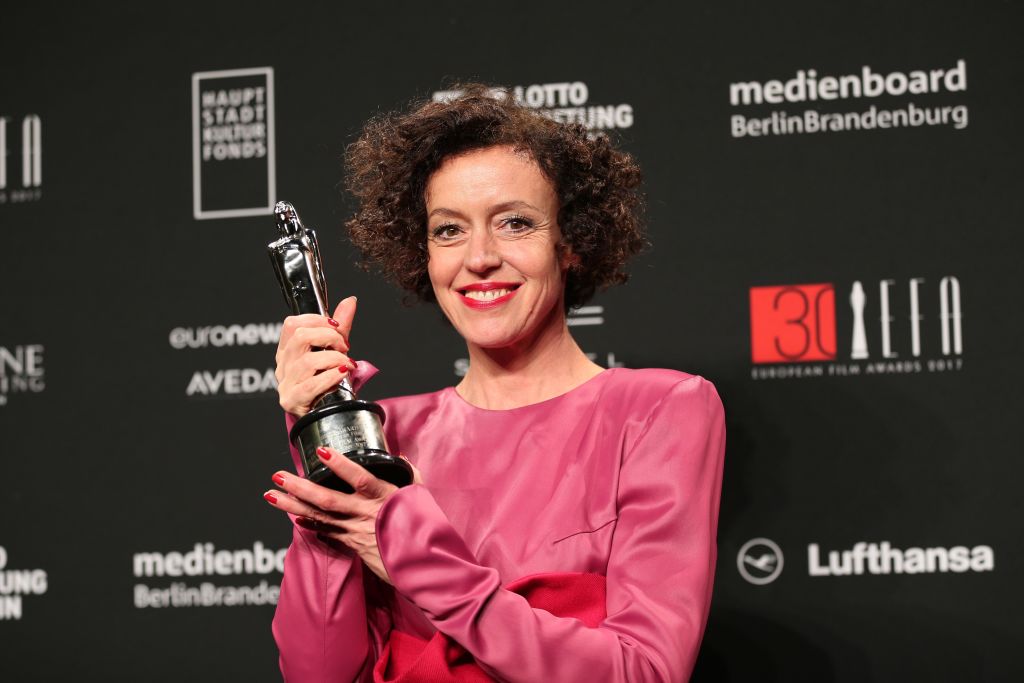 “You have to go beyond cliché, beyond our projection onto what the life might be in a community like this,” she explained.

“I think this is the first show ever to accurately portray the Hasidic community,” Michal Birnbaum, a member of the Unorthodox cast said in Making Unorthodox. She grew up in an Orthodox community herself.

The Unorthodox creators knew it was imperative to hire people with experience living in Orthodox Jewish communities.

“We knew it was so important to get people on board not just as actors but behind and in front of the camera who are from this community,” Karolinski said in Making Unorthodox. One of the first people on the project was Eli Rosen. He is an “actor, translator, and … specialist when it comes to Yiddish,” according to Karolinski. Winger chimed in that Rosen was Unorthodox‘s “spirit guide.”

“I would have been lost without this advice,” director Maria Schrader added about Rosen.

Schrader described the Brooklyn trips as “a hunt for impressions, for feeling atmosphere … just taking things in.”