The new ITV show is a modern take the original series, which was set in the 1970s and 1990s. However, the revival is set to give it a new lease of life with Marc revealing just how seriously he ended up taking the role after he experienced a weird encounter he had after flying back from filming the epic.

The broadcaster has luckily been managing to keep audiences intrigued as the coronavirus crisis continues across the world and tonight’s new drama looks to be no different.

Earlier this month, three-part mini-series Quiz told the story of Who Wants To Be a Millionaire winner – Major Charles Ingram (played by Matthew Macfadyen).

Charles was convicted of conspiring with his wife Diana Ingram (Sian Clifford) and Tecwen Whittock (Michael Jibson) to win the jackpot and the show was a huge hit with viewers. 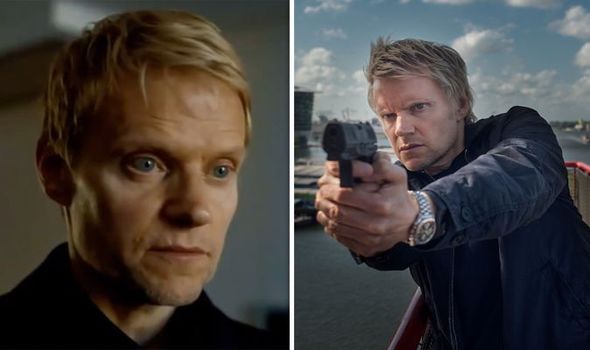 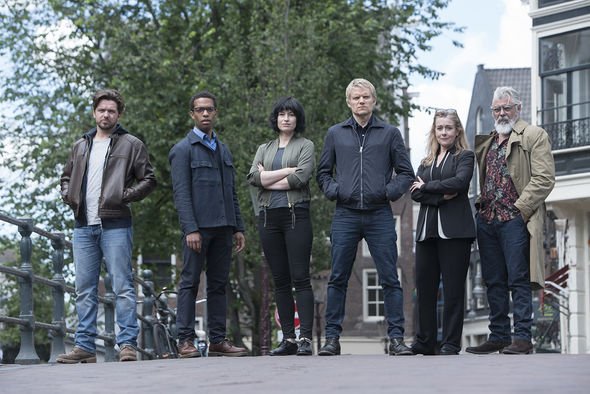 With many shows being filmed months in advance of when they air, those at home will be treated to another offering tonight – Van Der Valk.

Running for three feature-length episodes, Van Der Valk centres on the investigations of detective Piet Van Der Valk (Marc Warren) in and around the city of Amsterdam as he investigates a series of high profile cases.

Van Der Valk and his team are immersed in the worlds of art, politics, addiction, mysticism and the fashion industry.

The new show begins later this evening and leading star, Marc Warren, has opened up about something which happened after time filming the show which he found “a bit weird”. 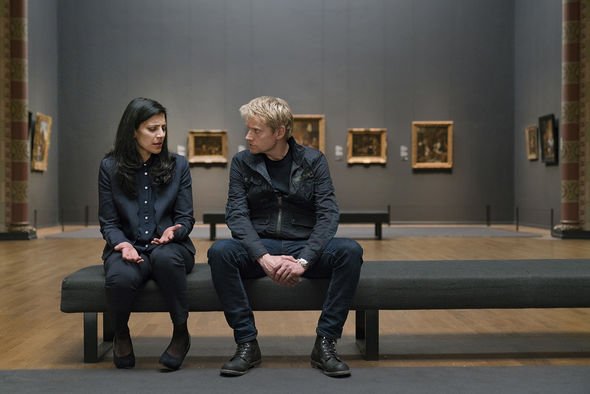 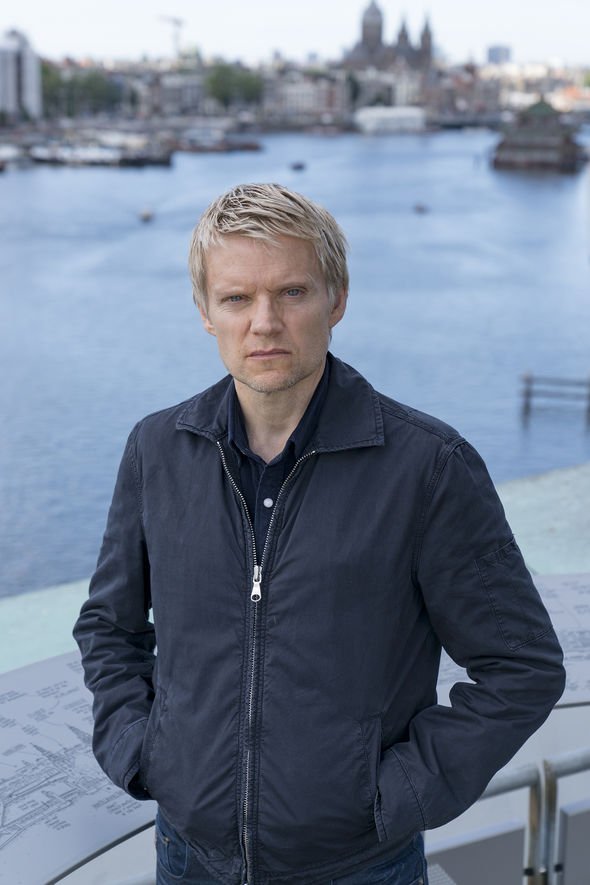 The star has been part of many hit shows during his decades on TV, such as with his roles in BBC drama Hustle and Sky One’s Mad Dogs.

Now, he has opened up about his time filming his latest venture, where viewers will be introduced to his mysterious character who he revealed was a “bit of a loner.”

He said: “Van Der Valk is an everyman sort of character. He reflects the energies of Amsterdam: its tolerance and liberalism.

“He can be a loner, and at times he might seem a little taciturn or moody but he has some stuff going on that we find out about as the show goes on.

“There’s definitely a sadness there and by the end of the series we find out why,” the star teased.

The show is written by Chris Murray, who is keen to move away from cliches of Amsterdam and give the new offering a contemporary feel.

Mark was complimentary of the show’s creator and confessed this is what led him to have a weird encounter when he flew home from filming.

“He has created the world and we start playing the roles it and he adapts accordingly when he’s watched the rushes.

“So he’ll play to our strong points. So eventually we become an amalgamation,” he explained.

He revealed just how immersed he became in his character: “One weekend I was flying home to see my parents and I remember landing at the airport – I felt like a detective, walking around, looking at everybody suspiciously. That was a bit weird…”

Talking about how the show is different to its original, Chris said: “Obviously it’s more contemporary but also we wanted to avoid the stereotypes of the city that have developed since the original aired.

“The Amsterdam of today is so much more varied and interesting and we wanted to bring an audience up to date with that. Also, I think we have more humour,” he concluded.