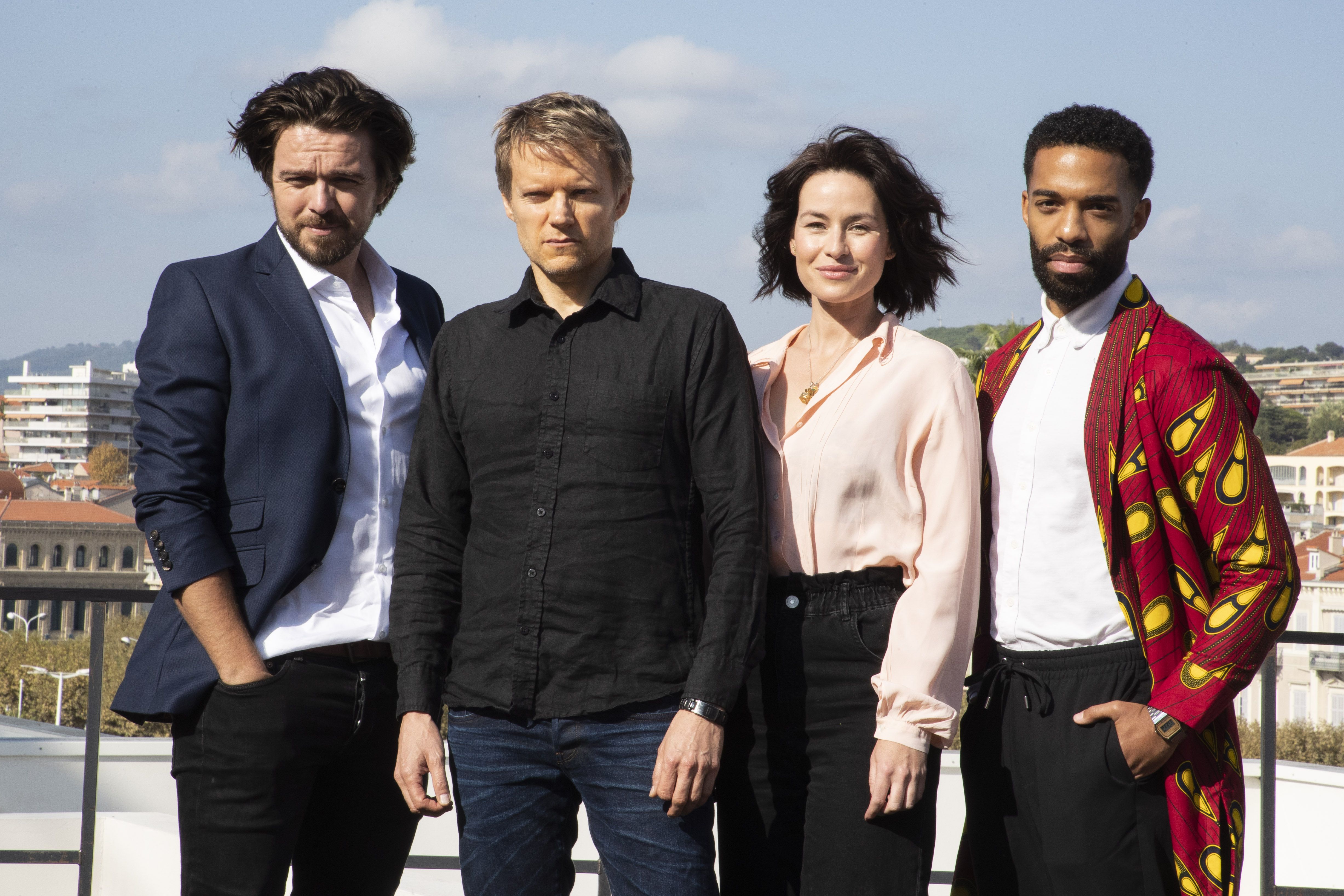 The reboot saw Simon investigating the death of two political activists in Amsterdam, but despite being set in the Dutch city, some viewers were disappointed the cast didn't embrace a local accent.

Taking to Twitter, one wrote: "Why is nobody Dutch?"

Another tweeted: "It amuses me when a TV show character is supposed to be a certain nationality yet sounds 100% English. In this case the whole “Dutch” cast of #VanDerValk."

A third was equally baffled, writing: "Oh dear, managed to sit through 15 minutes. Clichéd, samey, unimaginative nonsense, badly acted. And why does no one have a Dutch accent?" 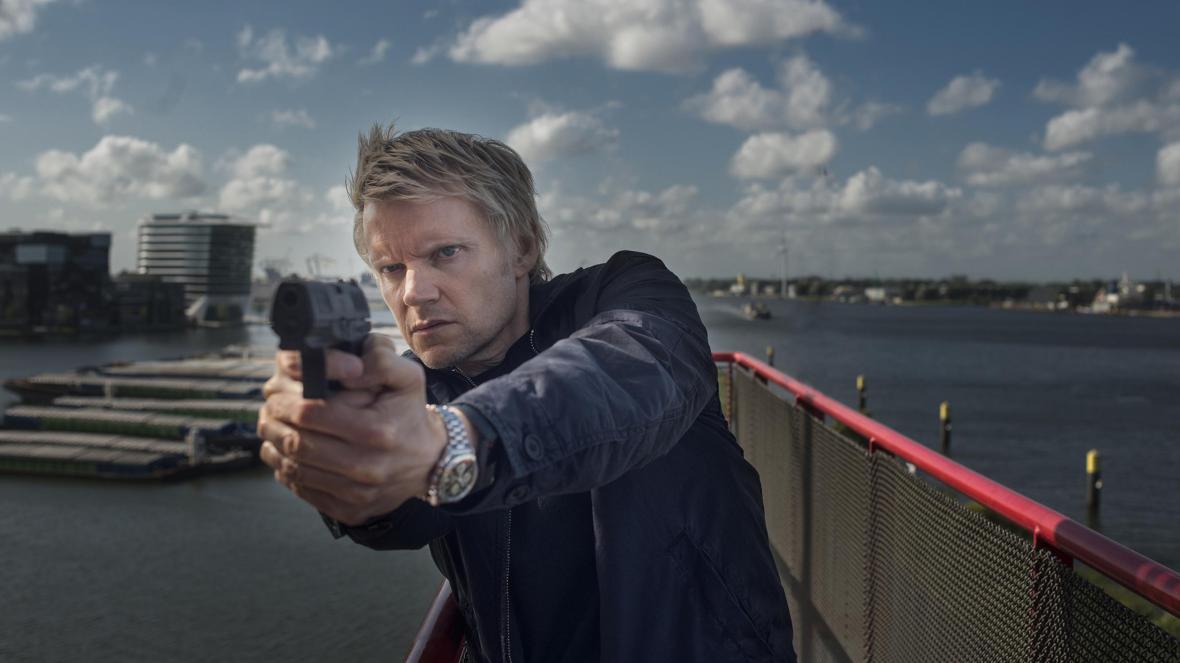 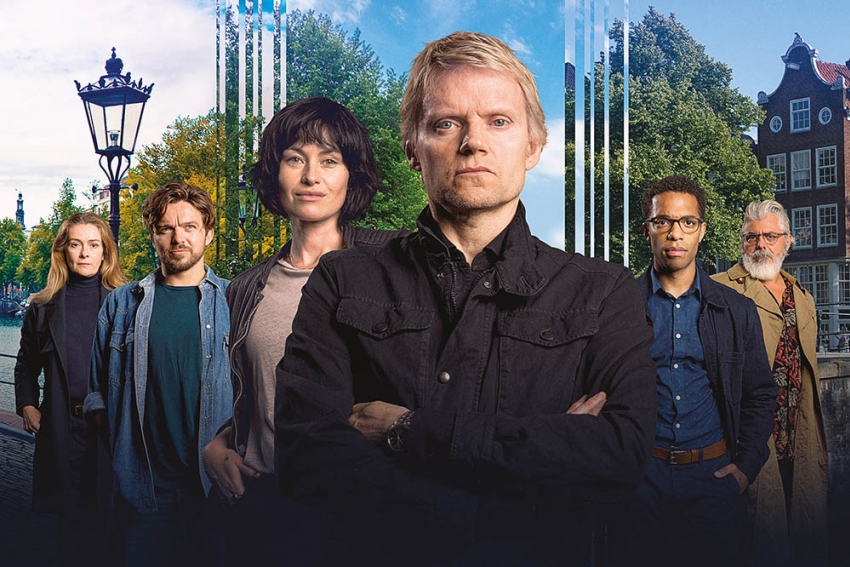 The show originally aired between 1972 and 1992 and starred Barry Foster in the role.

But any fans tuning in for a trip down memory lane were disappointed to discover the classic theme tune had been scrapped.

Writing on Twitter, one disgruntled viewer said: "@ITV How can even consider #VanDerValk without THAT theme music? #fail."

Another tweeted: "The original Van Der Valk had theme music. Was the whole point of it. #VanDerValk." 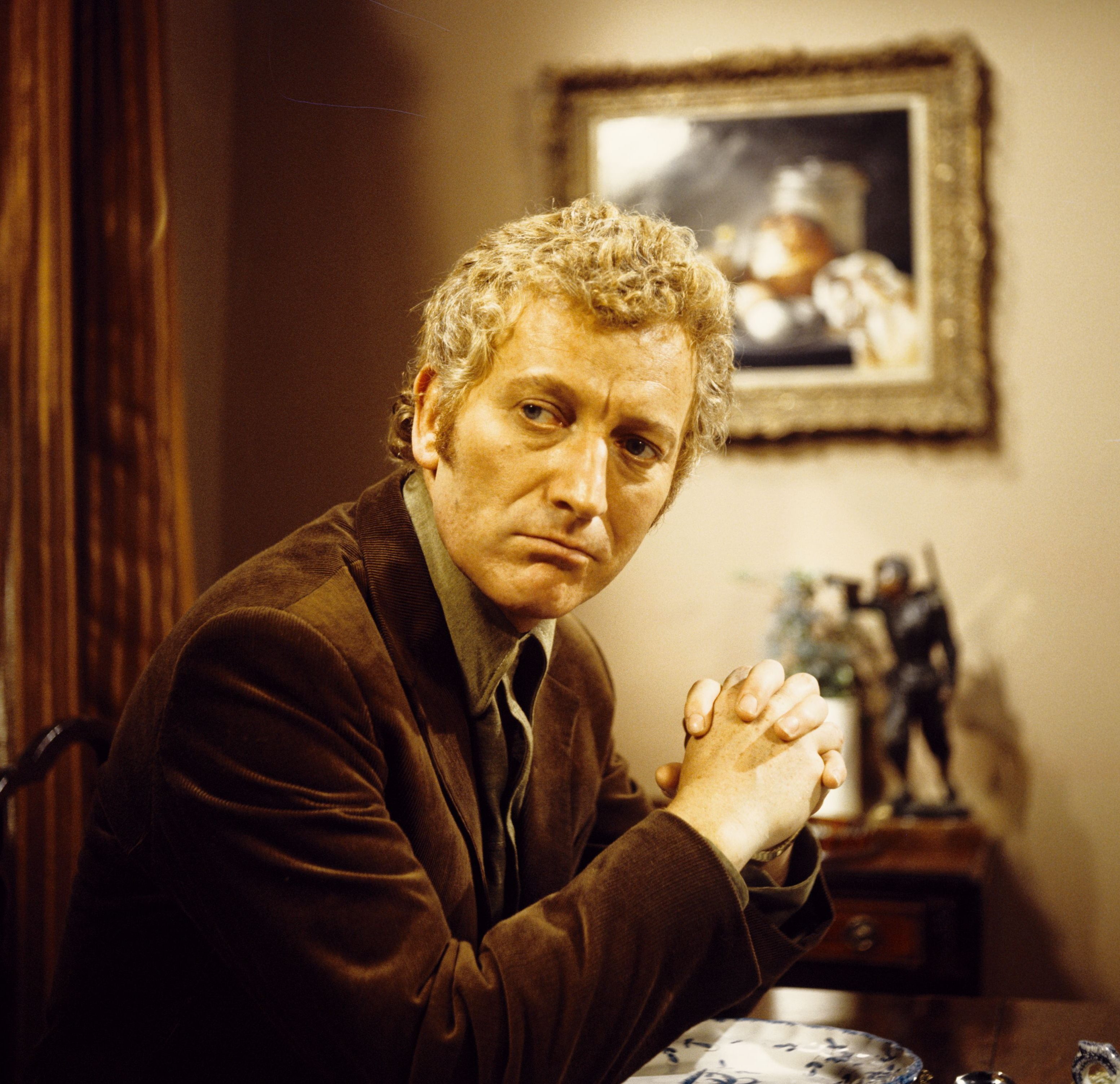 Sadly the reboot wasn't a hit with critics either, with them branding the show 'boring' and 'miscast'.

The Independent said: "Even if we set aside the nostalgia factor, much of this failure must be down to a woeful casting for the lead.

"Marc Warren is a fine actor, and there’s nothing wrong with his VdV except that he just doesn’t fit."

Van der Valk continues on Sunday, May 3 at 8pm on ITV.