VAN Der Valk star Marc Warren has revealed that he took no inspiration from the original thriller drama when filming the remake.

The 53-year-old actor plays the lead role in the reboot, which aired its second episode on ITV last night. 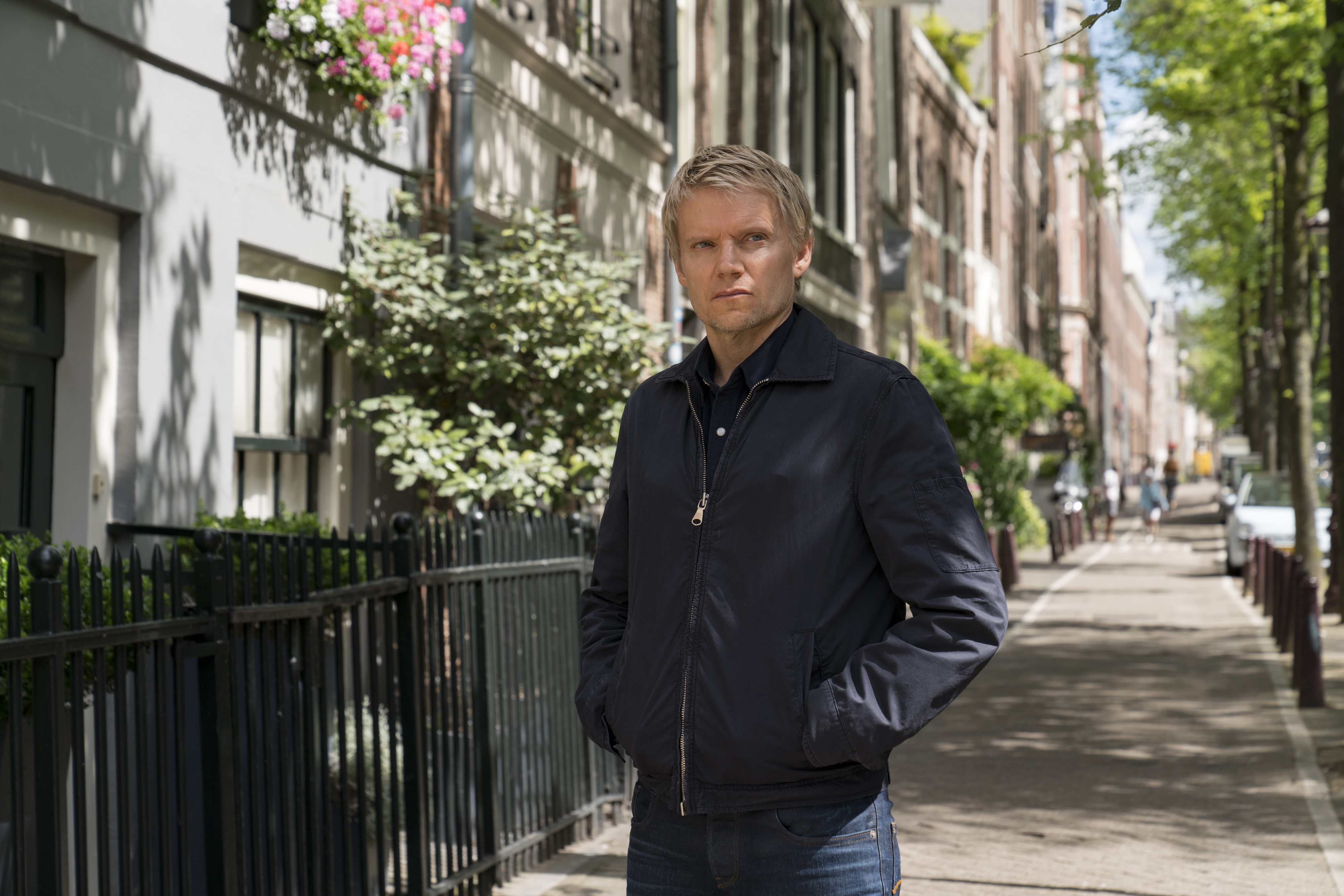 Police boss Piet Van der Valk was originally played by Barry Foster in the 70's, but there's certainly some differences between his portrayal and Warren's.

"Well I didn’t base anything on what Barry Foster had done in the original," Warren told The Sunday Post.

"He’s a bit of a loner, he’s a bit of the silent type – little bit moody, doesn’t really look at anybody much. 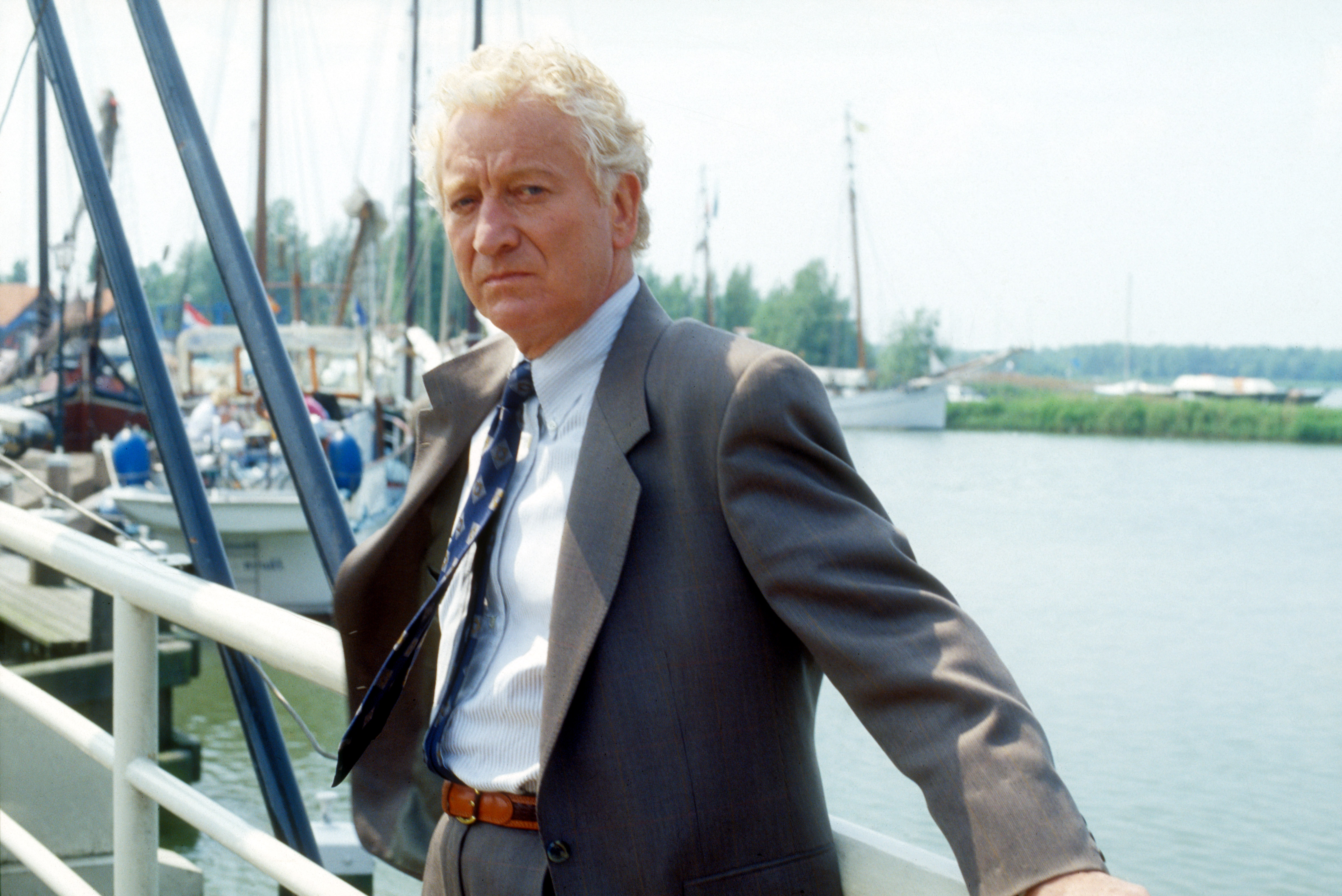 "But if he thinks you’ve murdered someone, he never takes his eyes off you. So that can be a bit disconcerting."

He continued: "He loves his boss’s dog, so I guess you see a little bit of his warm side there. 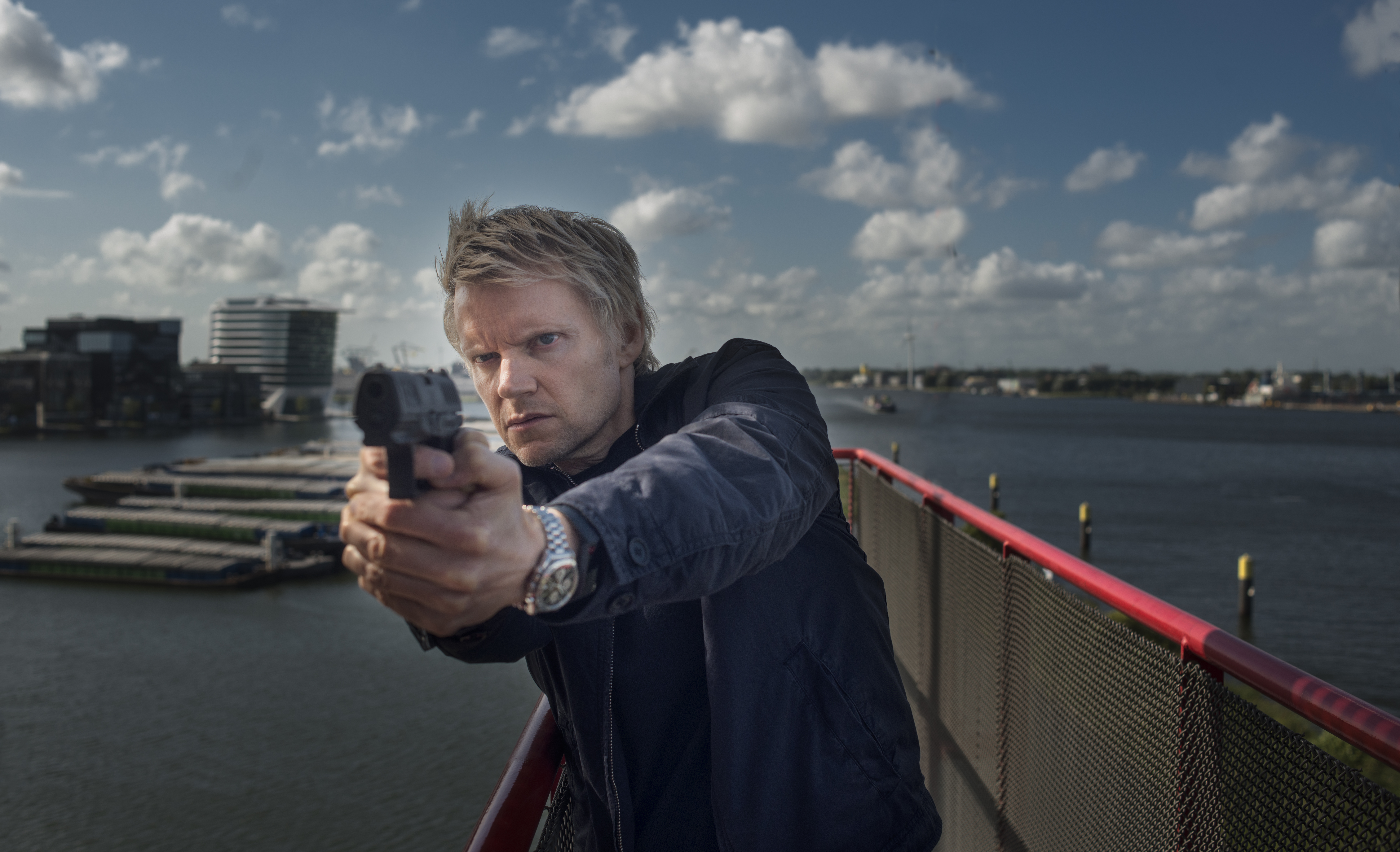 It's been almost three decades since Foster portrayed the Dutch detective solving mysteries around Amsterdam.

His Piet was famous for his outstanding observation and analysis skills, and while Warren's version has lost none of his cynicism – the character is no longer married and his loneliness to evident throughout the three-part series. 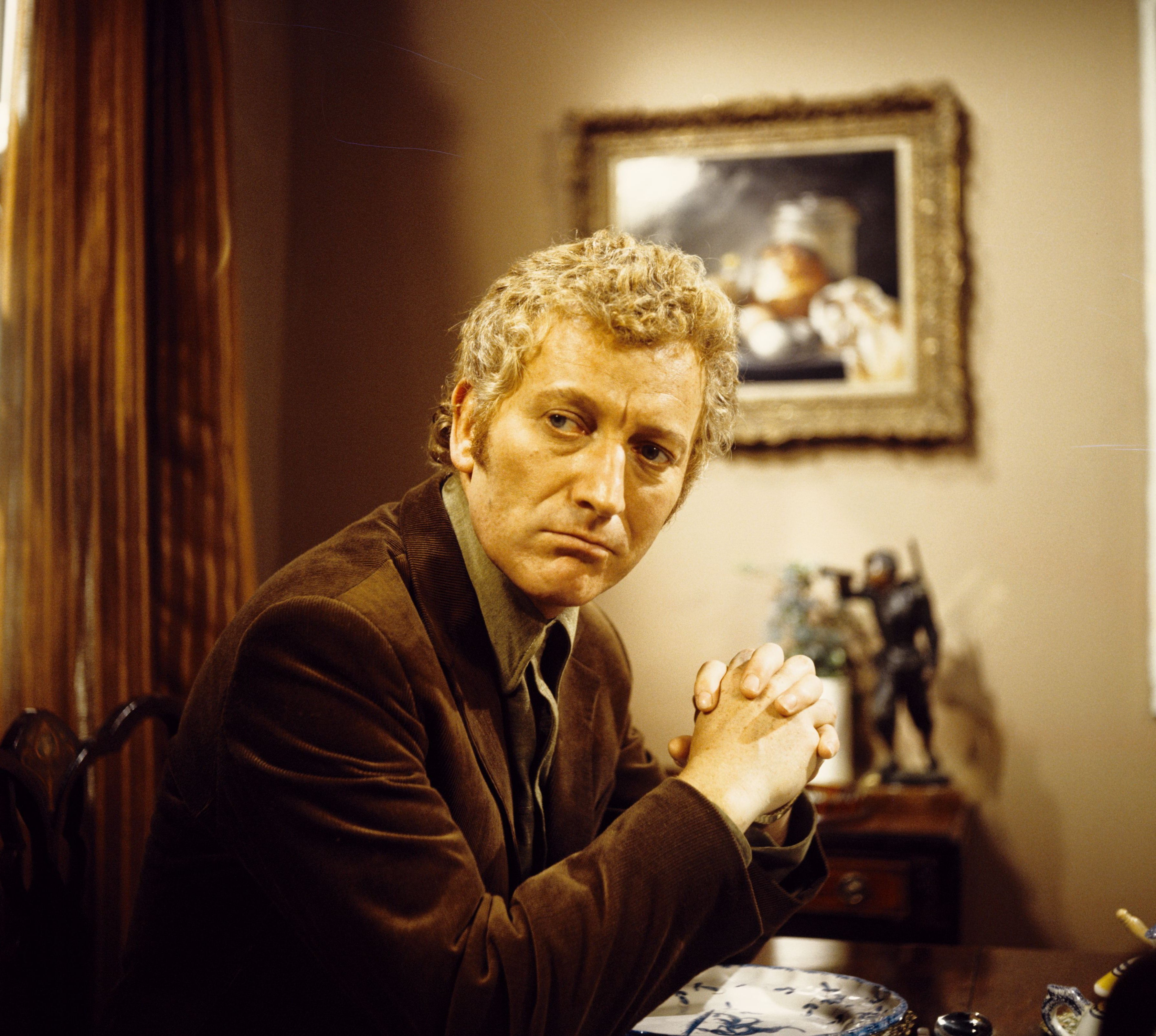 He also began investigating the death of a young devout Muslim woman who was found dead in a hotel room.

The victim had very specific wounds and it was discovered she held an interest in religious mysticism.

Following the episode, viewers took to Twitter to compare the reboot to the original series.

One person tweeted: "I don't have anything negative to say about the cast or story the episodes do seem a bit long but I am enjoying it. The tune, this is nice, I wish there was a bit more to it that is recognisable as the original was so popular. Loved Narc Warren though (sic)."

A second person added: "I don’t see the point in naming it Van Der Valk if it bears little resemblance to the original, other then the name and setting.

"If the program was good enough then it wouldn’t need to use previous identities to draw you in. A failure in my opinion."

While a third person said: "I’m enjoying #VanDerValk ! Hope @itv show it some love and give it another series. Just please bring the proper theme tune back!"

When the first episode aired at the end of April, viewers took to Twitter to vent about the absence of the original theme tune.

People tuning in were also distracted by "very random" accents in the reboot.

The first episode saw an investigation into the death of two political activists in Amsterdam, but despite being set in the Dutch city, some viewers were disappointed the cast didn't embrace a local accent.