Home » TV and Movies » 'Vikings': Why Alfred Was the Better Choice for King Over His Brother

'Vikings': Why Alfred Was the Better Choice for King Over His Brother

There have been many things that have occurred on Vikings that make fans question why it had to be that way. After the untimely death of Aethelwulf (Moe Dunford), his sons are the obvious choices to take his place as King of Wessex. Read on to learn why Alfred (Ferdia Walsh-Peelo) was the better choice for king over his older brother.

A fan questions why Alfred would be a better king 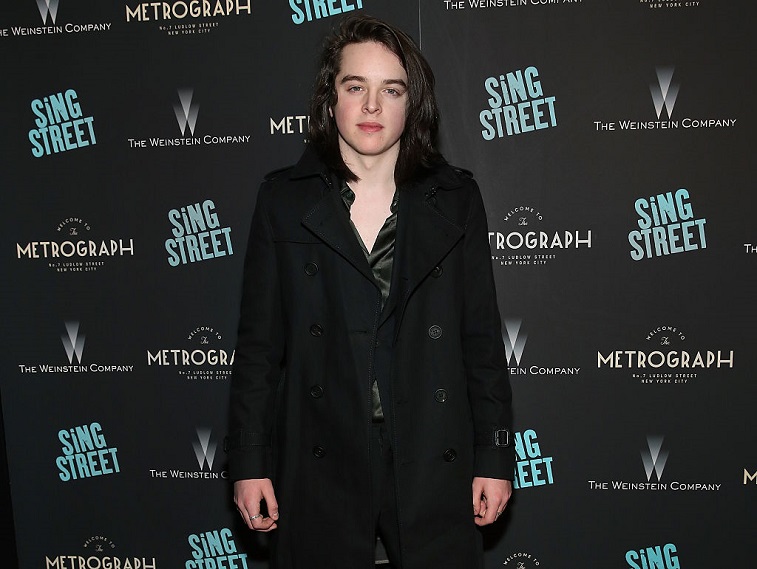 A Reddit user askeda question in regards to why Alfred would be a better king than his olderbrother Aethelred (Darren Cahill).

“Why would Alfred be a better king than his brother?” a Reddit user asked. “Just got done with season 5 and I just can’t understand why would his mother think that her less charismatic, weaker child would be a better king now, during these times of war.”

Fans weigh in on the situation

⚔️ Throwback Thursday ⚔️ Did you prefer King Alfred with or without his haircut? . . . . . . #History #Vikings #TBT @ferdiawalshpeelo

Numerous fans weighed in on the situation with excellent points. A major factor had to do with all the support Alfred received from his grandfather King Ecbert (Linus Roache) and his mother, Judith (Jennie Jacques). This all comes down to Alfred’s true father, Athelstan (George Blagden) and how much Ecbert and Judith cared for him. The adoration was then transferred to his son, Alfred.

“Ecbert worshipped Aethelstan. He transferred that adorationonto Alfred. As did Judith,” a Reddit user said.

Alfred was the change Wessex needed

Alfred and his brother were so different in a number of ways. Alfred is definitely smarter and clearly wiser than his years. Judith saw this in her son and so did Ecbert, who was grooming him for the position for his entire life. With support like this, how could Alfred not be king?

“Because Alfred was more fit to be king, and also partlybecause he was indeed favored by Judith,” a Reddit user agreed. “Aethelredmight be a good fighter, but he doesn’t have what Alfred has intellectually.You can always learn how to fight, but the manner of your thoughts is somethingthat can’t be changed overnight. Alfred is smart, thoughtful and ready to makea change. Something they were in great need of.”

One Reddit user brought up the fact that Aethelred was toomuch like his father, Aethelwulf. He would have been the same type of leader ina time when they needed something more.

“Look at how ineffective Aethelwulf was. Aethelred is exactly like his father; a blunt instrument,” the user explained. “Alfred is able to both fight militarily and know how to negotiate and is intelligent enough to see solutions that Aethelred would never be able to see, much less put into effect.”

Another fan seems to agree. “Because Aethelred would be anAethelwulf 2. And right now they needed someone more ‘Ecbert,’” the fan said.

Alfred symbolizes things that his brother never could. “Alfredsymbolizes a peaceful prosperous future and Aethelred, the fighting past,” aReddit user wrote.

Alfred was the better choice over his brother for a numberof reasons. He’s already proven himself and it will be interesting to see moreof Alfred in season 6B of Vikings.