As fans anticipate the storyline for the upcoming fifth season, star of Netflix’s Virgin River provided some major insight. Martin Henderson lifted the lid on his character’s relationship with fiancee Mel Monroe (played by Alexandra Breckenridge).

Season four of Virgin River ended on a happy note for the characters as Mel and Jak became engaged.

The couple will also welcome a daughter in the upcoming instalment after it was revealed Jack was the father of Mel’s baby.

However, Jack’s world was also rocked by another revelation after Charmaine Roberts (Lauren Hammersley) admitted she had lied about him being the father of her unborn twins.

With the majority of their stresses put to rest by the end of season four, actor Martin spoke on the future of Mel and Jack’s relationship and it seems it will be good. 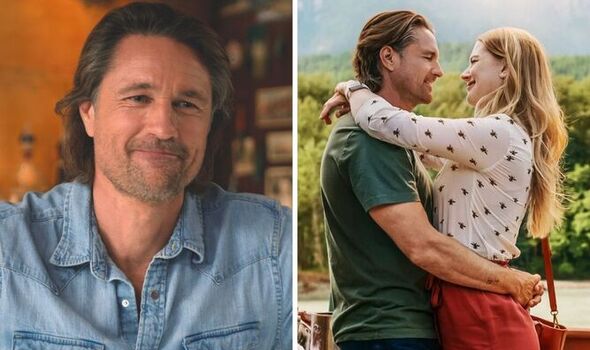 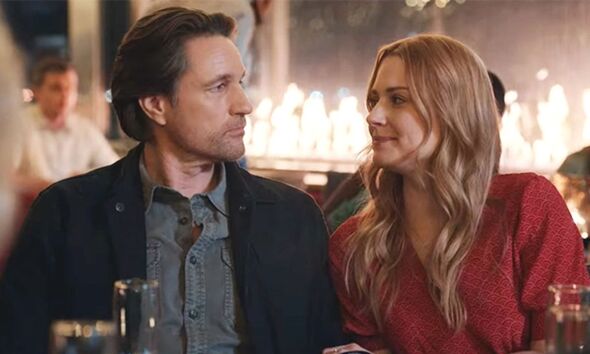 The actor disclosed: “From what I understand this season, you’re going to also see Mel and Jack get really close.

“Some of the stuff they’re going to go through is really going to cement their bond.

“A lot of season four was stuff pushing them away, like Jack’s drinking.”

Martin added: “I don’t think there was true doubt about the relationship, but there were definitely some questions and bumps that were making their union kind of rocky. Hopefully, that big proposal put an end to that. 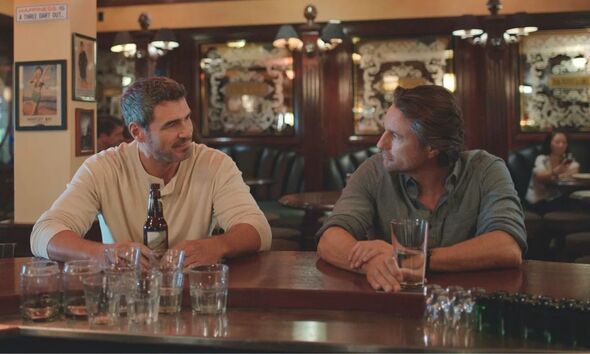 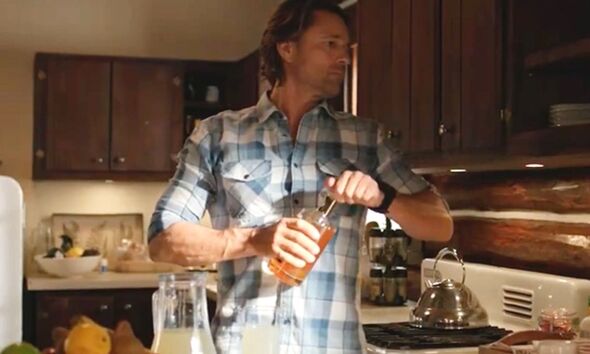 “What I’m hoping in season five is actually seeing them get closer together through adversity rather than being pushed apart, because I actually think the audiences love that.

“You’ve got to have some bumps, but seeing them mature and deepen their love is going to be nice,” Martin told Glamour.com.

Throughout the latest series, viewers saw Jack begin to drink excessively to cope with his multitude of stresses.

As well as his complicated relationship issues, he also used alcohol to self-medicate while he dealt with PTSD from his time in the Marines.

His career as a former US Marine was revisited when Chris Lonergan’s brother Tim (Rohan Campbell) stopped by the annual fair to give Jack a letter his brother had addressed to him.

This was a significant moment for Jack, as Tim had died in his arms while they were at war in Iraq.

After reading the letter, he passed out drunk while Mel suffered a miscarriage scare.

As a result, Jack promised to stop drinking but during the wedding of Mel’s sister Joey Barnes (Jenny Cooper) he passed out drunk yet again.

Another reason Jack decided to drink was to deal with the loss of his brother Adam, who was killed in a childhood accident.

After much insistence from Mel, Jack eventually sought help and began therapy after getting a recommendation from Preacher (Colin Lawrence).

His drinking also began to affect Mel’s professional life as her new colleague Dr Cameron Hayek (Mark Ghanimé) warned her to be careful with Jack.

With the clue Mel and Jack could get closer in season five, perhaps he may decide to put the bottle down for good, however, as he owns a bar he could be faced with an ultimatum.