Washington Black follows the extraordinary 19th-century adventures of George Washington (“Wash”) Black (Kingsley)– an 11-year-old boy on a Barbados sugar plantation who must flee after a shocking death threatens to upend his life. Brown will play the gregarious, larger-than-life Medwin Harris, who traveled the world after a traumatic childhood as a Black refugee in Nova Scotia as the de facto Mayor of Black Halifax prioritizes the community over everything except Washington Black, his young protégé. Meeting Wash sends him down a challenging path of self-discovery. And as the barricades around his heart start to fall, Medwin will learn to dream again.

Kingsley’s “Wash” Black is a young boy born to a Barbados sugar plantation who finds a way off the island in the company of his master’s brother, a Steam-Punk inventor who has built an extraordinary flying machine. So begins a globe-spanning, Jules Verne-style adventure that eventually leads Wash to Nova Scotia, where he discovers that while the world can be cruel, it’s also full of mystery and beauty and, in the form of young Tanna Goff, love. Wash becomes a man of science in his own right, his optimism and hope fueling his imagination and inspiring all he meets. Question is, can Wash outrun his past, or will the relentless hunters on his tail finally put an end to his dreams of flight?

Evans will play Tanna Goff, a young British woman of means “passing” as white but secretly born of a Melanesian mother on the Solomon Islands. But her secret eventually spills out, causing Tanna and her father to flee London for Nova Scotia. Determined to protect their social standing, her father pushes her into an arranged marriage with a local white merchant, but Tanna falls in love with 19-year-old Washington Black, a brilliant artistic soul living in the fullness of his black identity. Loving Wash lets Tanna dare dream of a life without walls – free to walk in her true skin, free to pursue her passion of composing music. But how long can she walk with a foot in both worlds before those worlds smash together?

Kingsley’s upcoming television projects include Netflix series The Sandman and Epix’s War of the Worlds 3. On stage he can be seen in Royal Court’s production of Is God Is. He’s repped by Markham, Froggatt and Irwin in the UK.

Upon graduation from the Royal Conservatoire of Scotland, Evans starred in the title role in the Obie award winning play An Octoroon at the National Theatre in London. She has since been seen on Amazon’s Carnival Row and The 100 for the CW. She will next be seen as the lead of the upcoming Netflix horror film CURS>R opposite Asa Butterfield, and the prehistoric drama The Origin. She’s repped by Insight Management & Production and Circle of Confusion.

Who’s A Good Boy? ‘Clifford The Big Red Dog’ Getting Sequel From Paramount 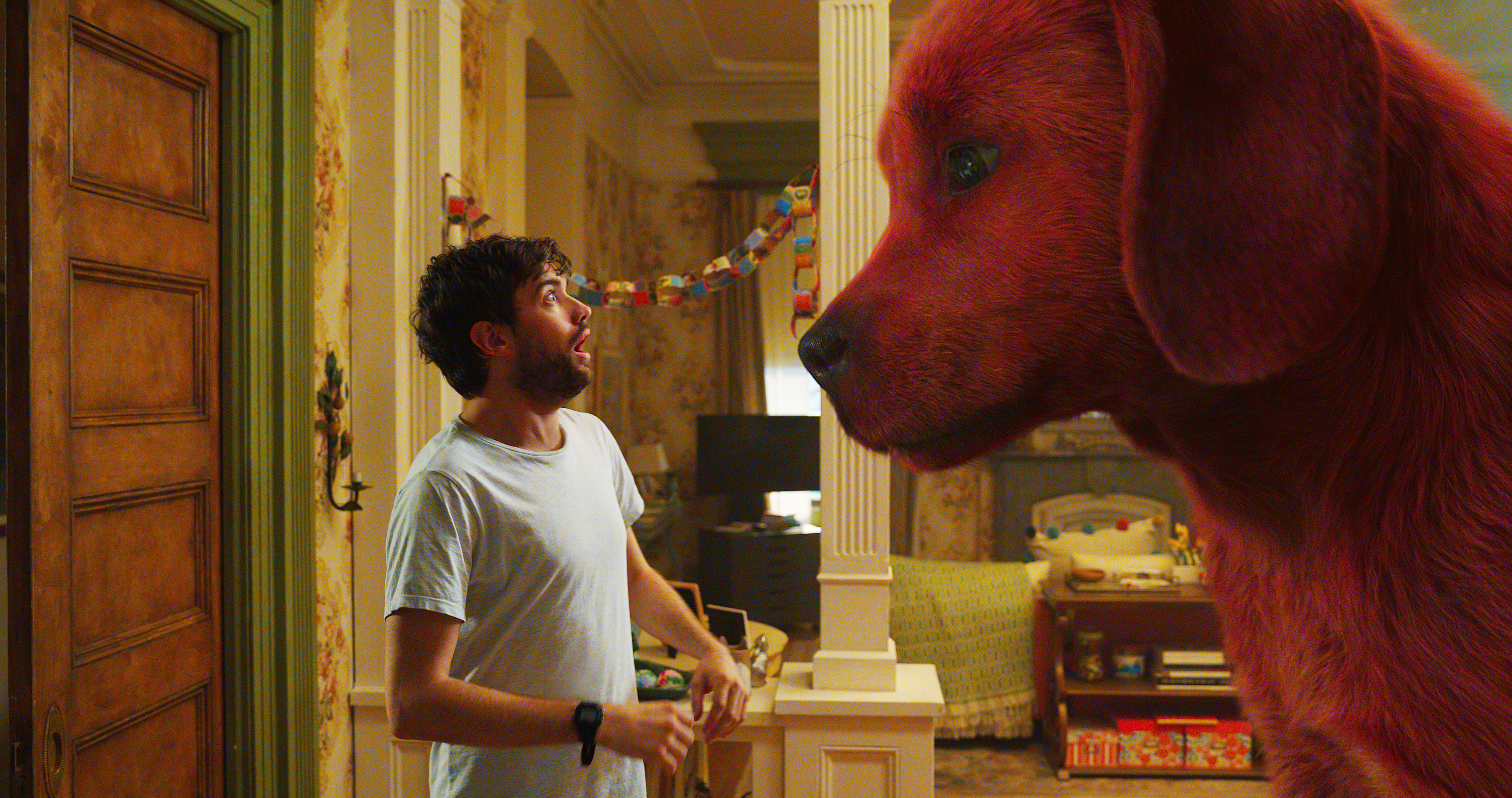