BACHELORETTE contestant Michael Allio isn't a stranger to love, he has been married before.

Michael was married for almost ten years before tragedy struck his family. 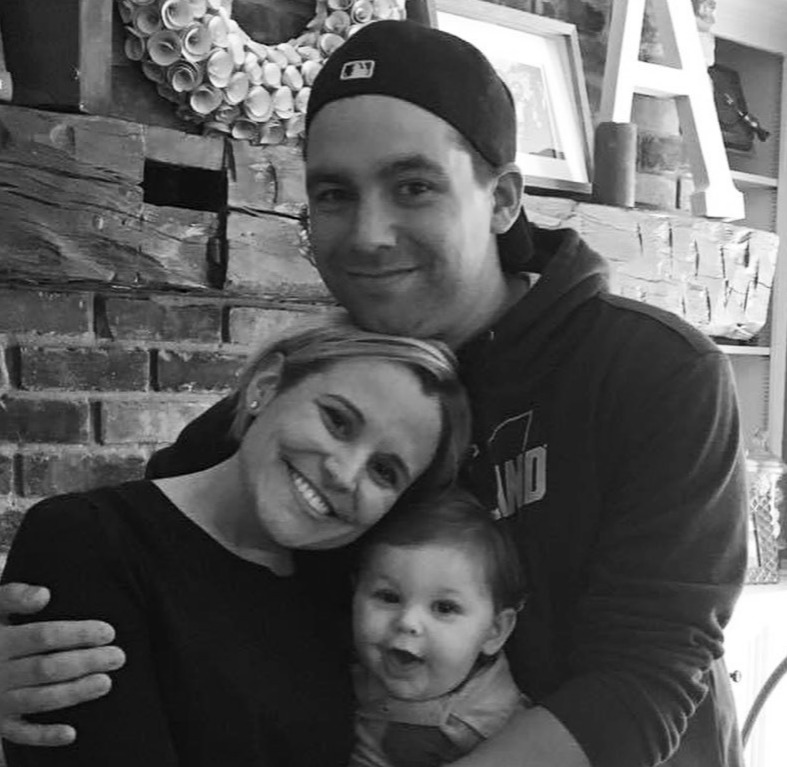 Michael's wife Laura Ritter-Allio passed away from cancer in 2019 at the age of 33.

Michael and Laura were married in 2012 after meeting while studying at Loyola University Chicago.

After a few years of marriage, the couple welcomed their son, James Michael, on September 9, 2016.

Sadly, Laura was diagnosed with breast cancer in April of 2017.

Philanthropy was always a passion of Laura's and when she was diagnosed with cancer she gathered a following sharing her cancer journey on Facebook.

Michael's sister created a gofundme to support the family through their cancer journey with a fundraising goal of $25,000 – the page gathered over $73,000. 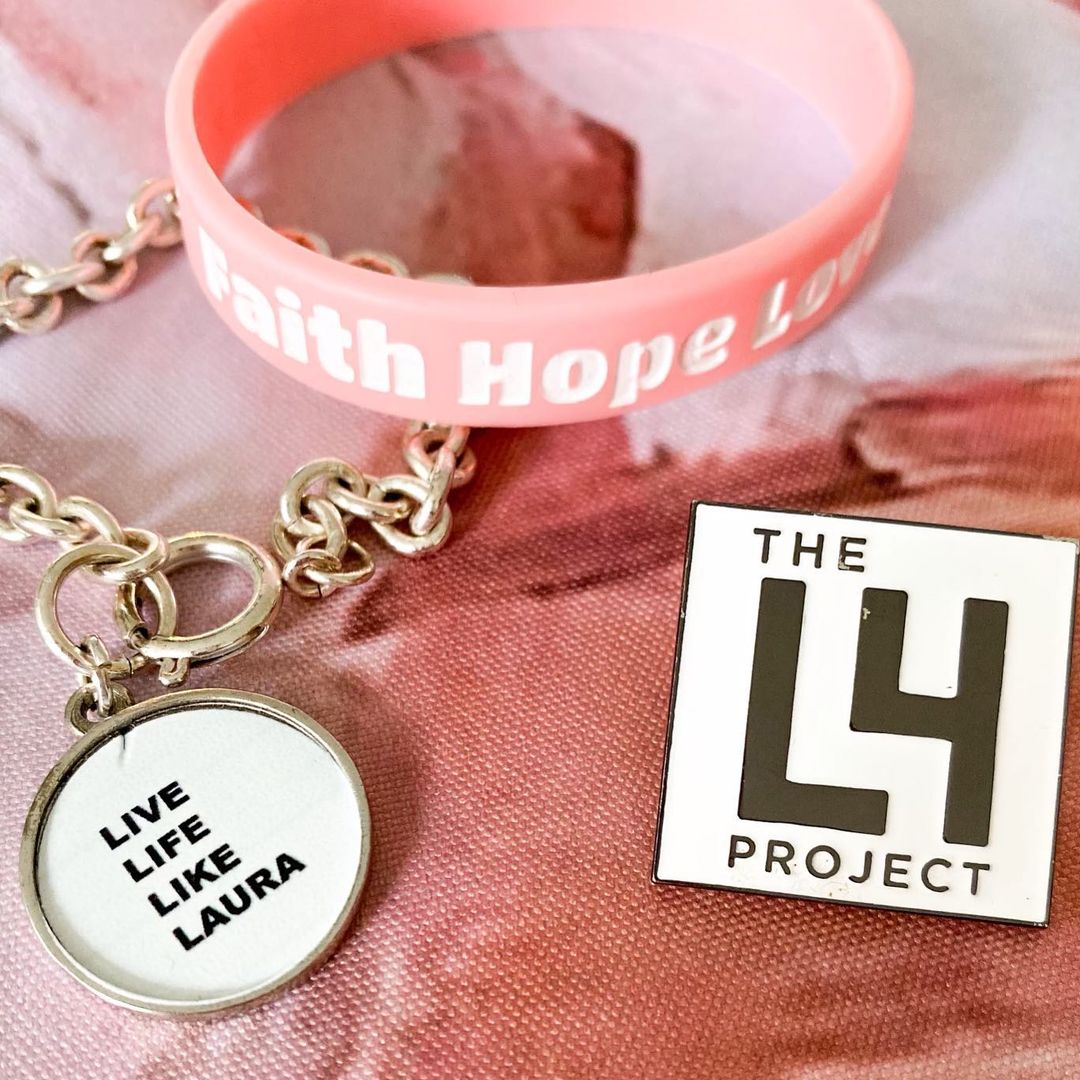 Michael and Laura were "committed to creating a purpose to their pain" and a month after she passed Michael created The L4 Project to continue her legacy.

The L4 Project page explains, "The courage, determination and selflessness that Laura demonstrated throughout her life and during her cancer journey inspired thousands to look inward, gain perspective and make the drastic changes necessary to live a "life worth living."

"The L4 Project seeks to continue her great work by ensuring that these noble organizations are given the financial resources need to carry out their important work."

"We tapped into Laura's spirit and created a platform for charities to showcase their mission through the sale of their own online merchandise." 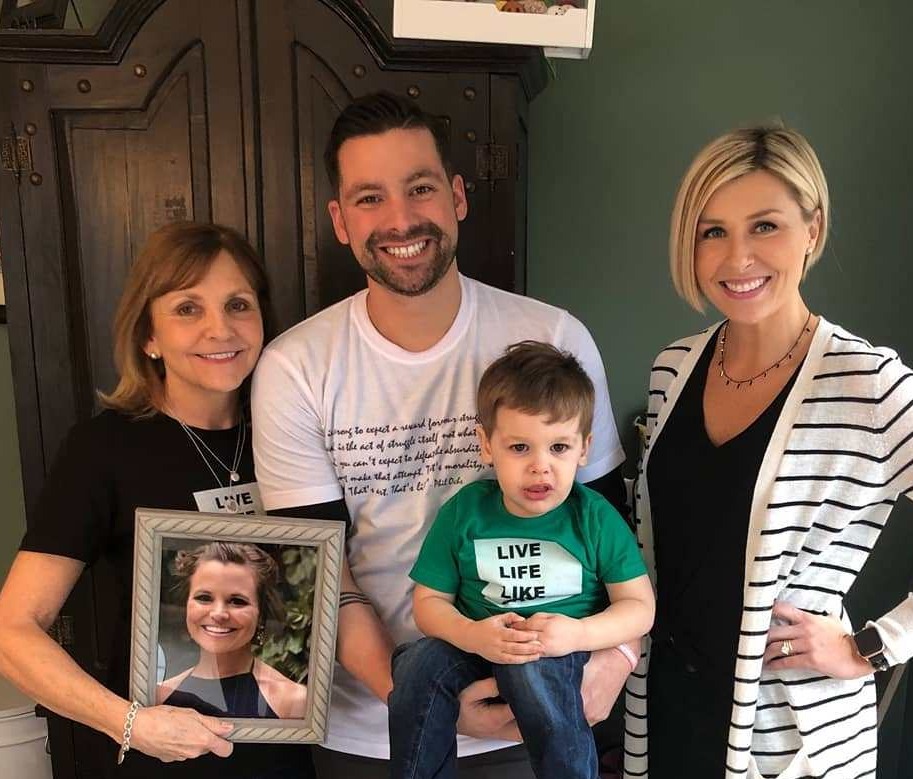 Who is Bachelorette contestant Michael Allio?

The 36-year-old will be among the group of nearly 30 men competing for Katie Thurston's love.

After the passing of his wife, Michael lives in Akron, Ohio with his four-year-old son.

On his LinkedIn page, he describes himself as an "experienced entrepreneur with a passion for start-up businesses, developing novel products and services, making lasting connections and serving the greater good."

In March 2020, he started his newest venture, Allstera, which works to "deliver quality and affordable sanitation consumer products and personal protective equipment to individuals, companies and organizations of all size."

Before, founding The L4 Project and Allstera, Michael worked in sales at several companies. 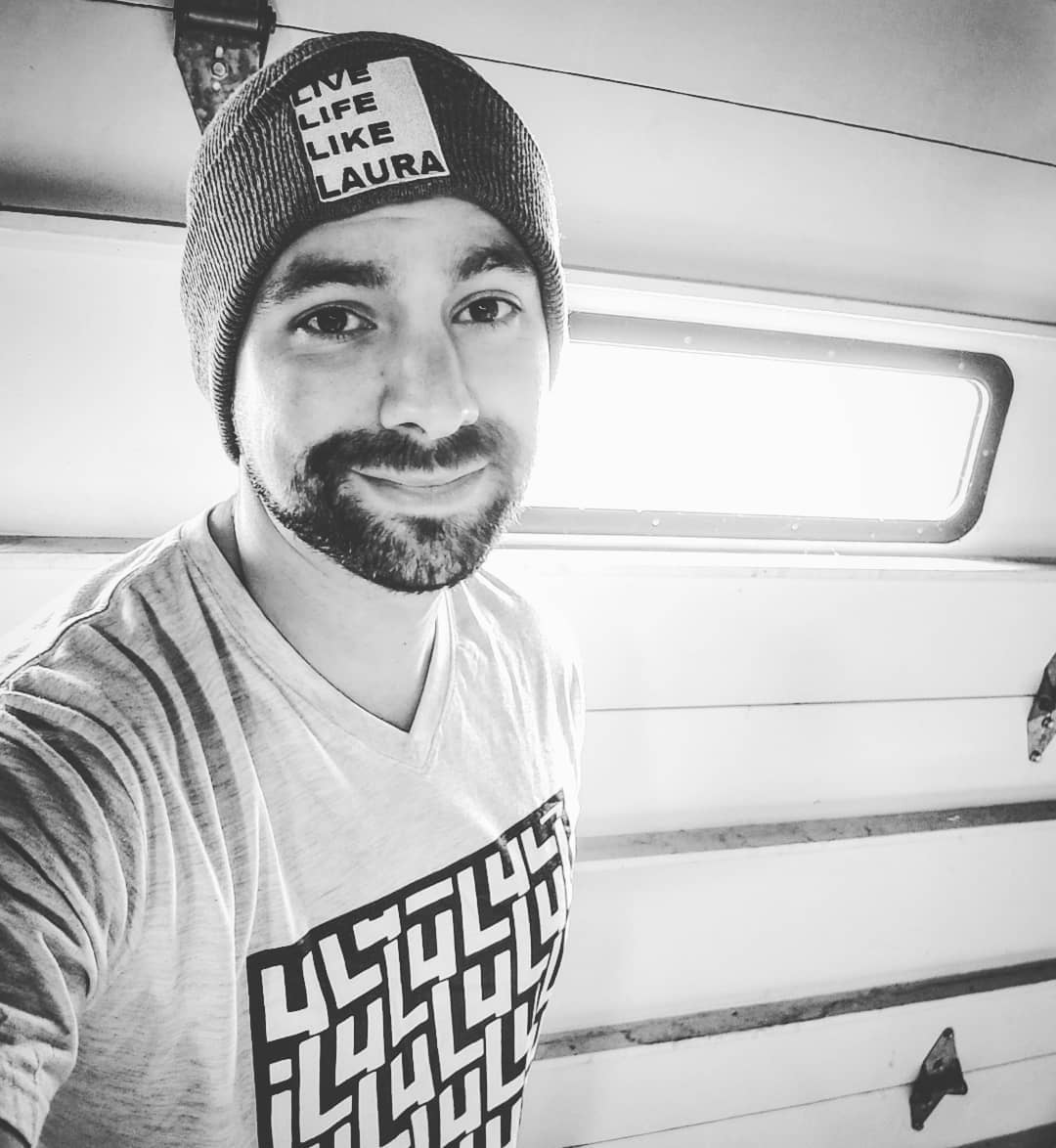 What do we know about Katie Thurston's season?

According to Reality Steve, "Michael lasts long this season, but his exit I’ve been told revolves around his son."

While he doesn't have all the details he explains in his podcast, "I just know either Katie sends him home to be with his son or he wants to leave because of it. I believe he makes it to the episode before hometowns."

Greg Grippo is an early favorite after receiving the first impression rose and Thomas Jacobs is cast as the villain of the show.

Katie's season was reportedly so successful it wrapped early with Katie leaving engaged.

Production began in New Mexico in March and wrapped on Saturday, April 24.

Former bachelorette's Tayshia Adams and Kaitlyn Bristowe will take over Chris Harrison's hosting position while he is on hiatus from the show following his controversial comments.