When is Amy Winehouse documentary Reclaiming Amy on BBC Two?

AMY Winehouse was a world famous singer who's life was cruelly cut short at the age of 27 in 2011.

The highs and lows of the London born star were well documented, but her mum Janis is now hoping a new BBC Two documentary called Reclaiming Amy will tell her daughter's real story. 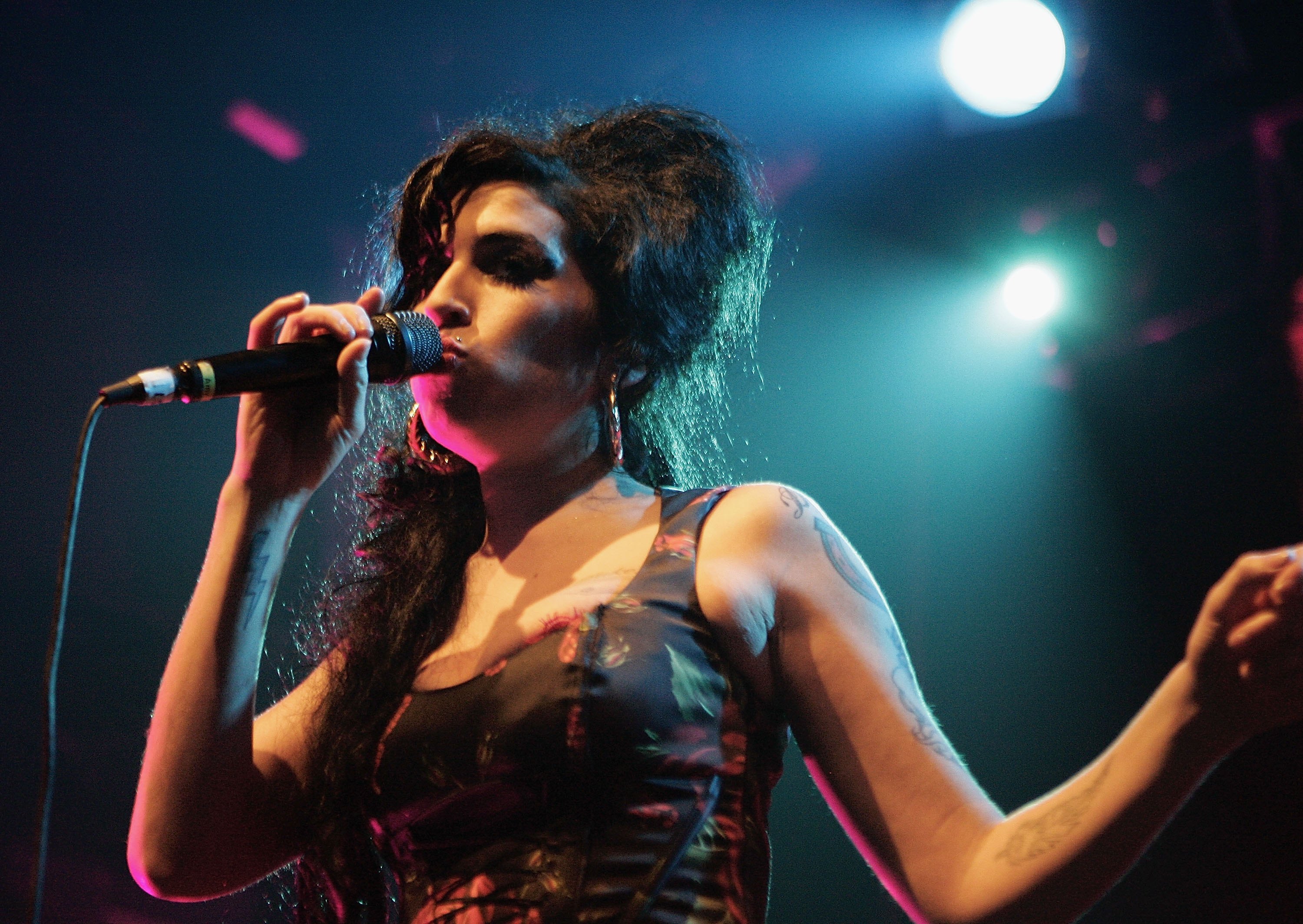 When will Reclaiming Amy be on BBC Two?

Reclaiming Amy is a one-off one hour documentary that will air on BBC Two.

The documentary marks ten years since Amy Winehouse passed away on July 23, 2011.

It will be available to watch it on the BBC iPlayer after it has aired. 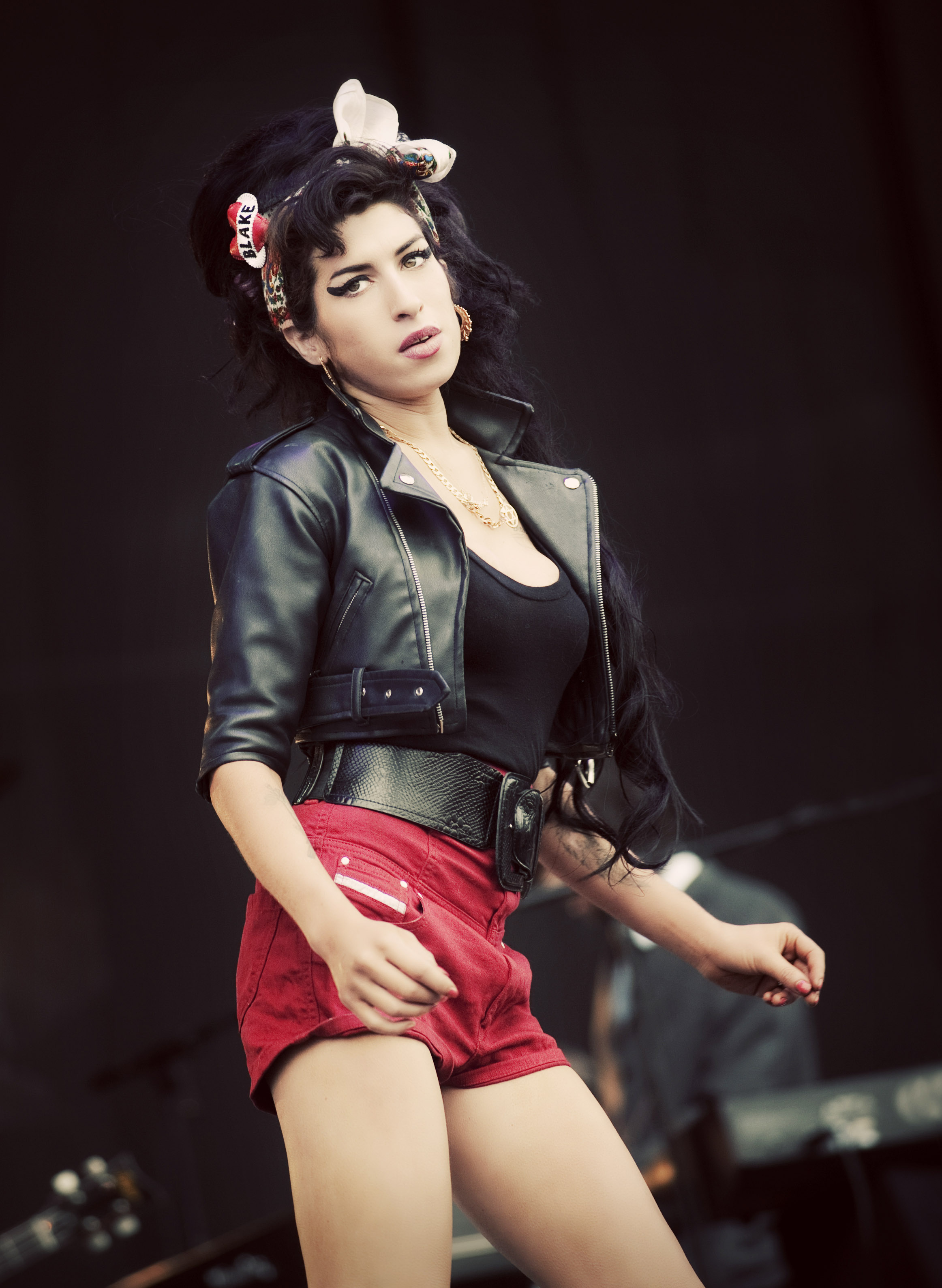 What will the documentary explore?

Reclaiming Amy will include access to never-before-seen personal archive of Amy from the family and treasures from the BBC archives.

The film will be a powerful and sensitive account of one of Britain’s best-loved and greatly-missed musical talents, offering a new female-driven interpretation of her life, her loves and her legacy.

Amy’s life will be celebrated across the BBC with a selection of content and musical performances across television, iPlayer and BBC Sounds.

Who will feature in the documentary?

Amy’s story will be told primarily through her mum, whose version of events often differs from the narrative we have been told before.

Janis lives with Multiple Sclerosis, a condition which threatens to strip her of her memories of Amy, and is a large part of her motivation to make this timely and personal documentary.

Janis will be aided by family, friends and those who knew Amy best to piece together the side of Amy rarely seen.

She told the BBC: “I don't feel the world knew the true Amy, the one that I brought up.

"I’m looking forward to the opportunity to offer an understanding of her roots and a deeper insight into the real Amy.”