UPCOMING crime drama Professor T. will soon make its way to the screens. 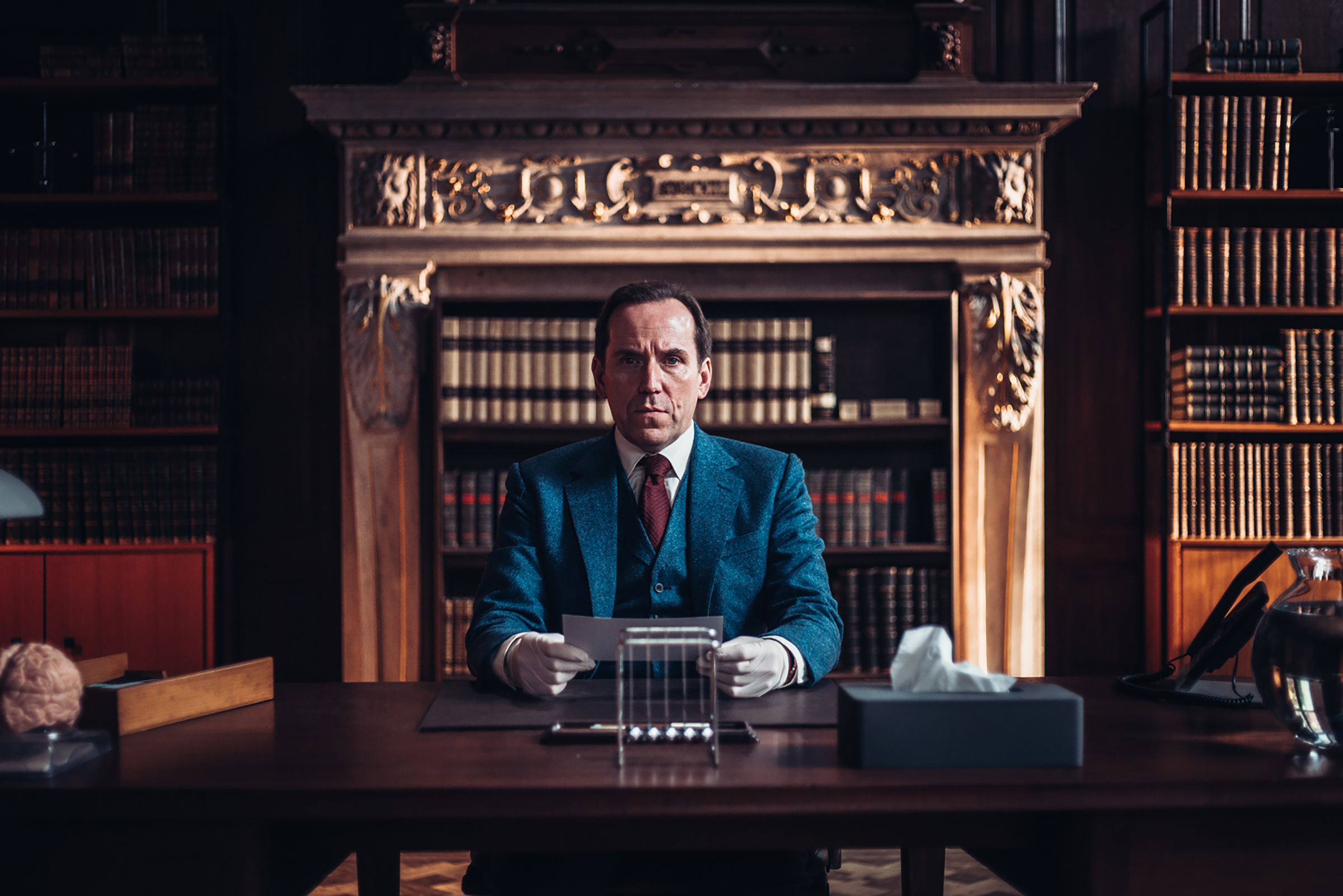 Where is Professor T. filmed?

Filming of the new show began back in autumn, and included multiple locations.

Although the programme takes inspiration from a Belgian hit show of the same name, the filming crew set camp somewhere in the UK.

It was produced by the newly formed production team Eagle Eye Drama. 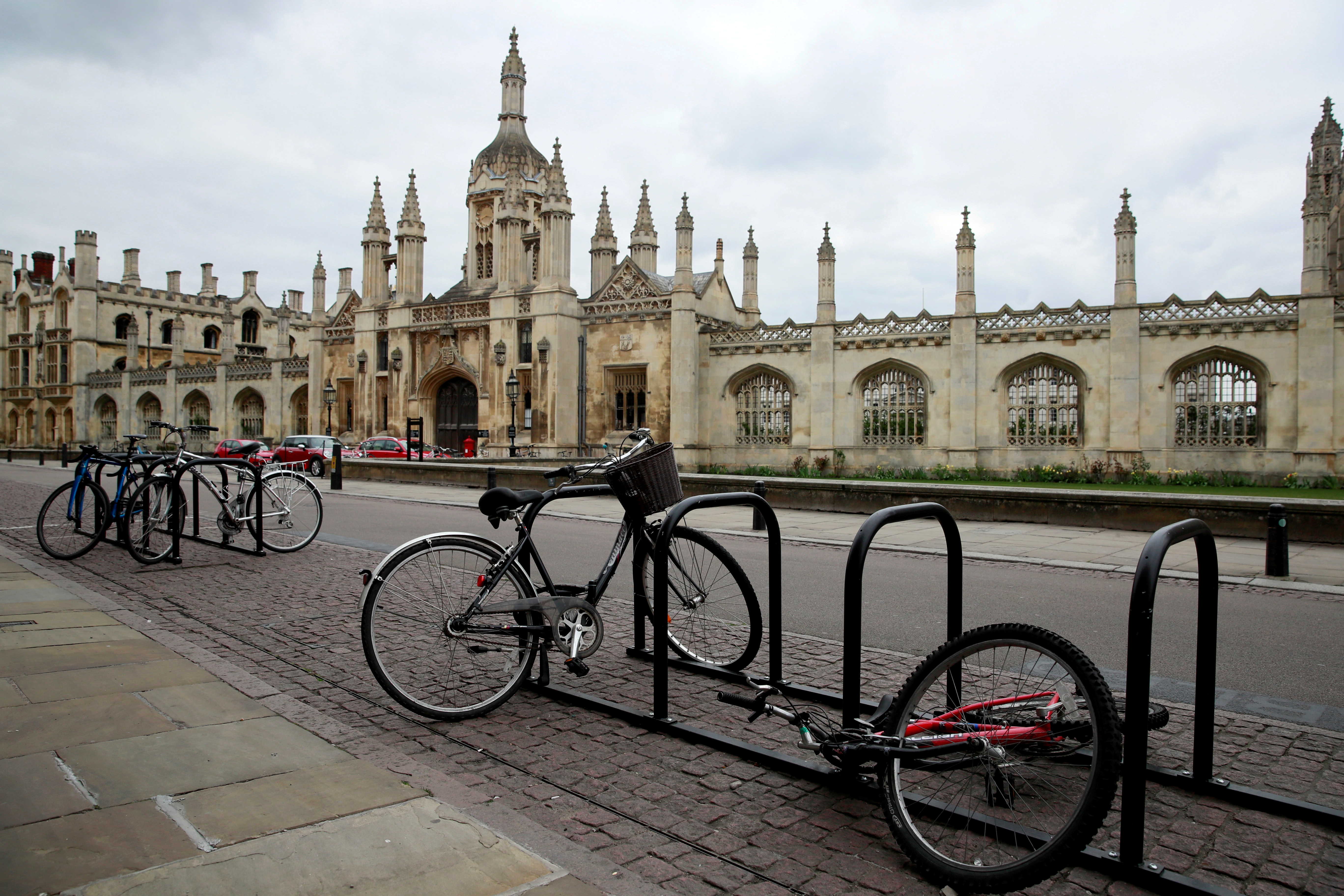 The events of Professor T. mainly occur against the backdrop of Cambridge University and its surroundings.

Filming crews were spotted in the city in September, 2020, as filming had just started, according to Radio Times.

This was a surprise return for Ben, as he once attended the university as a student.

The first episode will see the actor play the role of a Cambridge University professor reluctantly accepting to act as advisor to the police following a student's attack on campus. 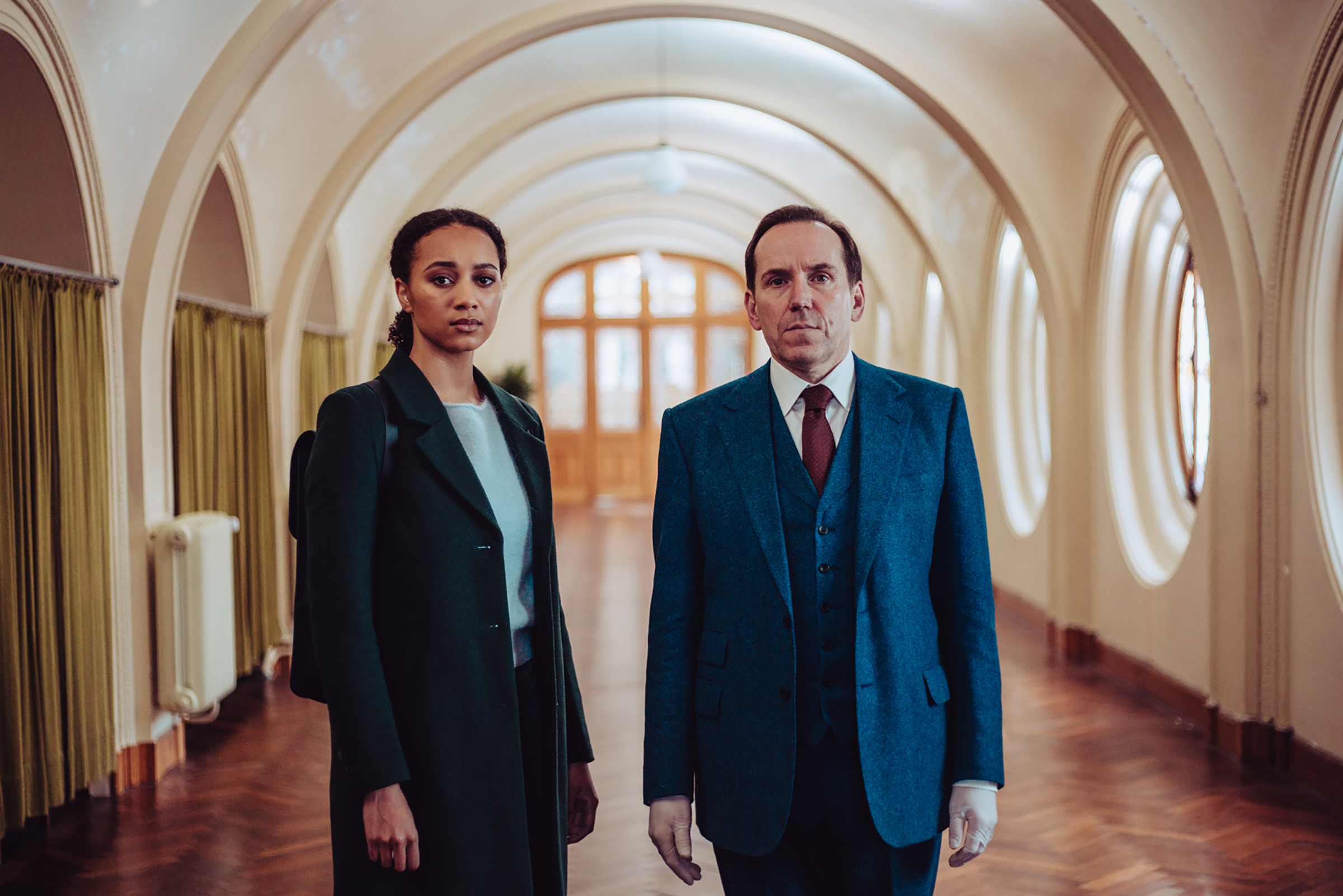 A small connection with the original Belgian show.

This Thursday, 15 July, 2021, ITV has stated that some events of Professor T. were also filmed in Belgium.

However, no precise location has been made clear. 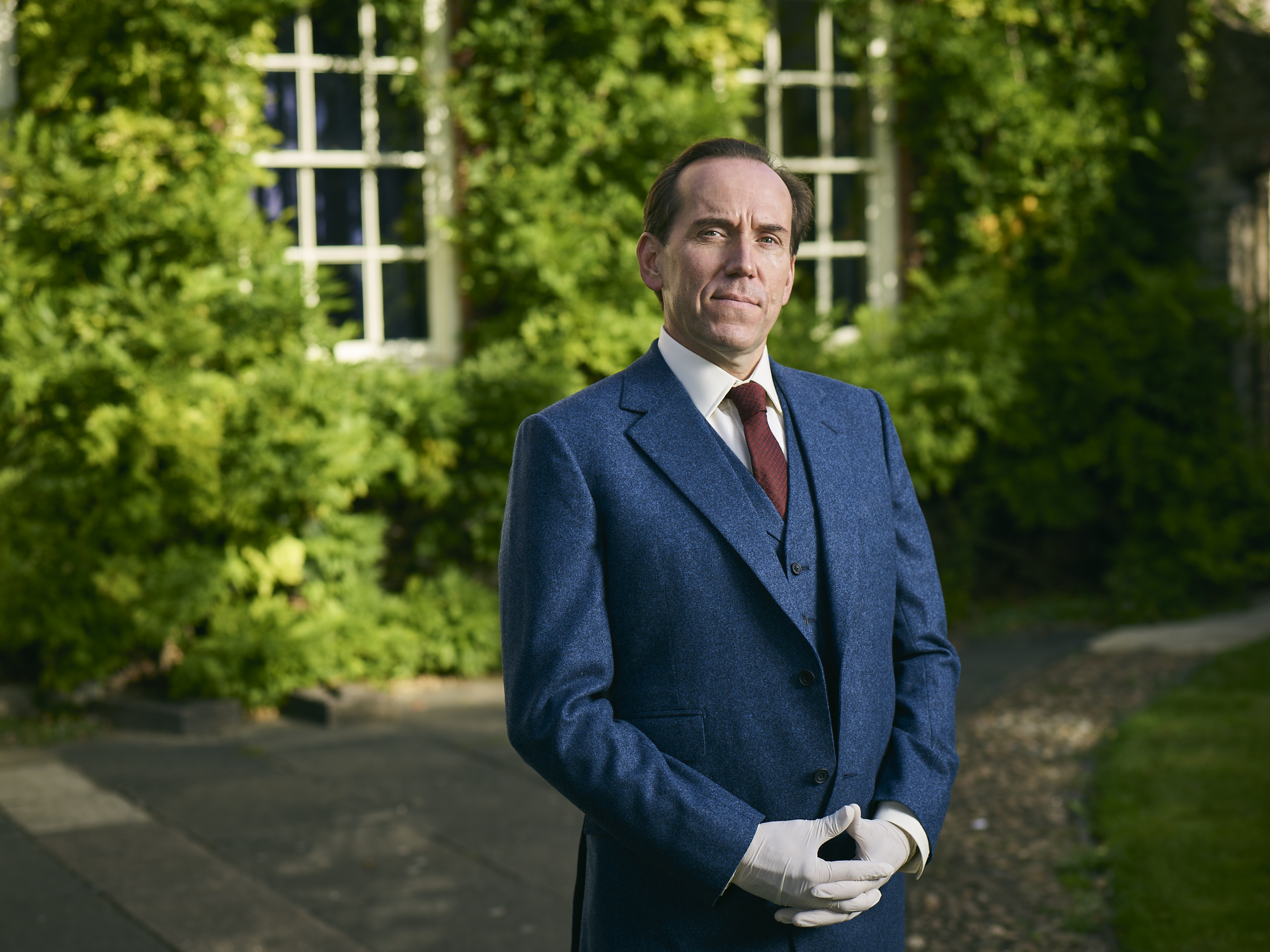 Can I visit the Professor T. set?

For now, and perhaps until the show has premiered on screens, the set of Professor T. doesn't seem to be open to the public.

The stunning Cambridge backdrop can, however, be visited as it is one of England's most prestigious landmarks.

Visitors can catch a glimpse of history by wandering inside the Colleges and their gardens.

Museums and other facilities are currently open, with restrictions in line with government guidance.

As capacities are currently reduced due to the Covid pandemic, online bookings to manage the number of visitors coming to Cambridge.

When is Professor T. on ITV and how can I watch it?

The show has already been aired back in June, 2021, in the UK on BritBox and has also been released in the US on the PBS Masterpiece Prime Video Channel.

But Professor T. will finally be making its way to the British box on Sunday, 18 July, 2021 on ITV.

The first part will hit the screens at 9pm and will be available on ITV Hub.