Home » TV and Movies » Who is Axel Blake? Britain's Got Talent finalist

Who is Axel Blake? Britain's Got Talent finalist

AXEL BLAKE has been one of the judges' favourite since his audition on Britain's Got Talent, which urged Simon Cowell into giving the comedian the golden buzzer.

Get to know Axel, who looks forward to performing in the BGT Final on June 5. 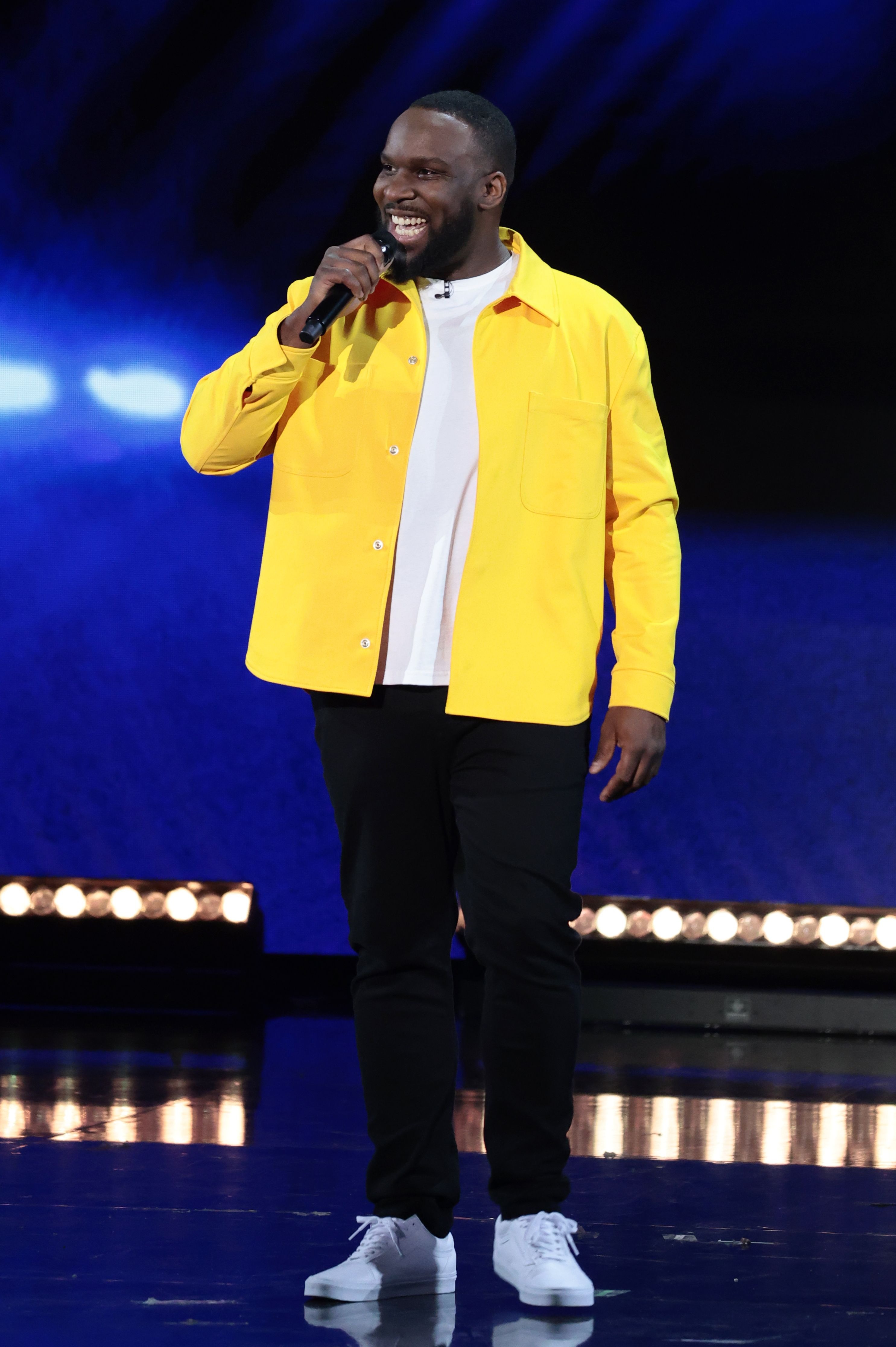 Who is Axel Blake?

The 33-year-old is a property maintenance manager from West London.

He has a 13-year-old son named Nyron and a young daughter with his fiancé, who he's been engaged to since 2020.

Blake previously worked on an entertainment circuit until he was able to build up his career as a stand-up comedian.

He has presented for SBTV and UNILAD and has gone viral with his comedy sketches.

More on Britain’s Got Talent 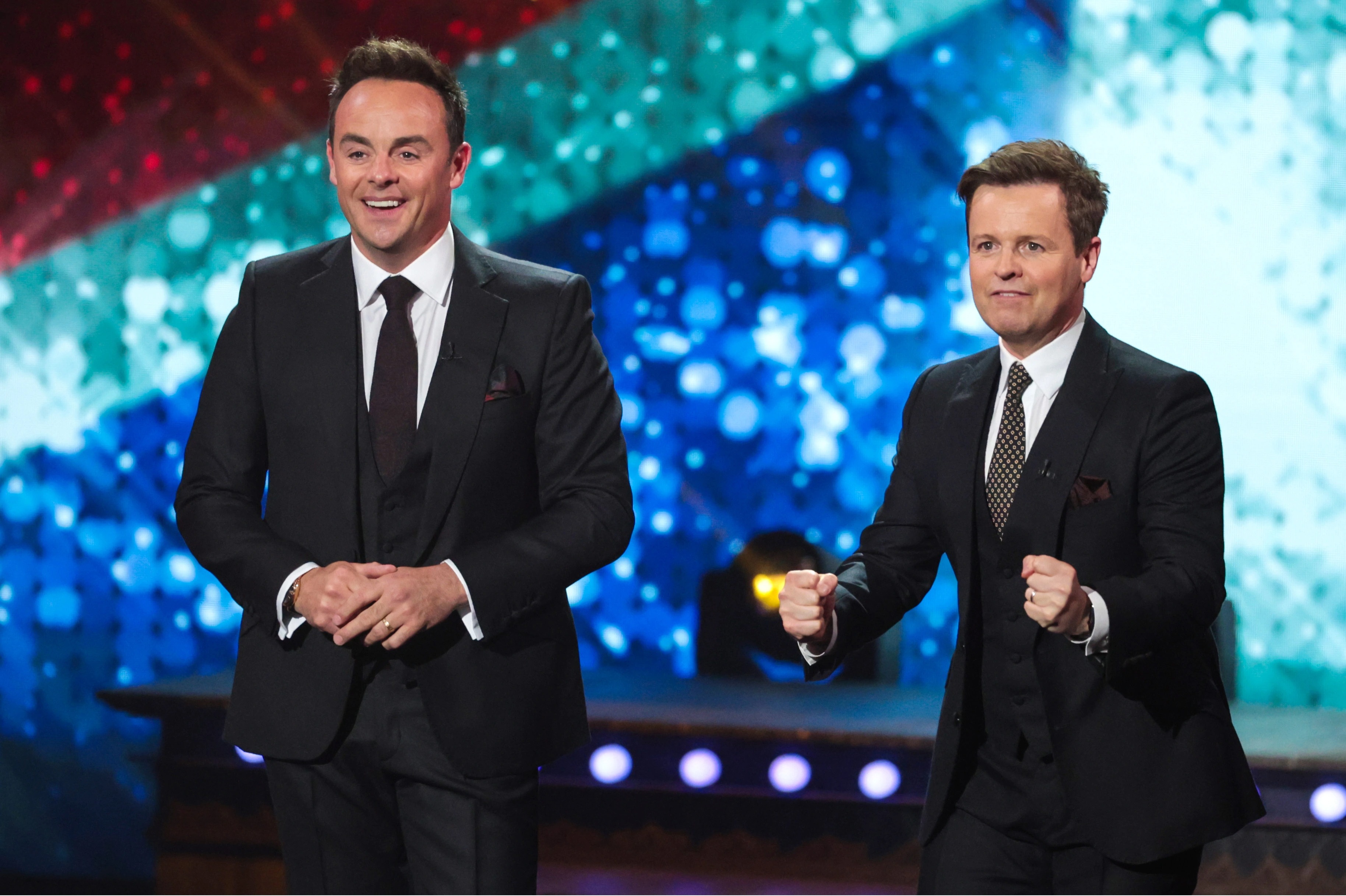 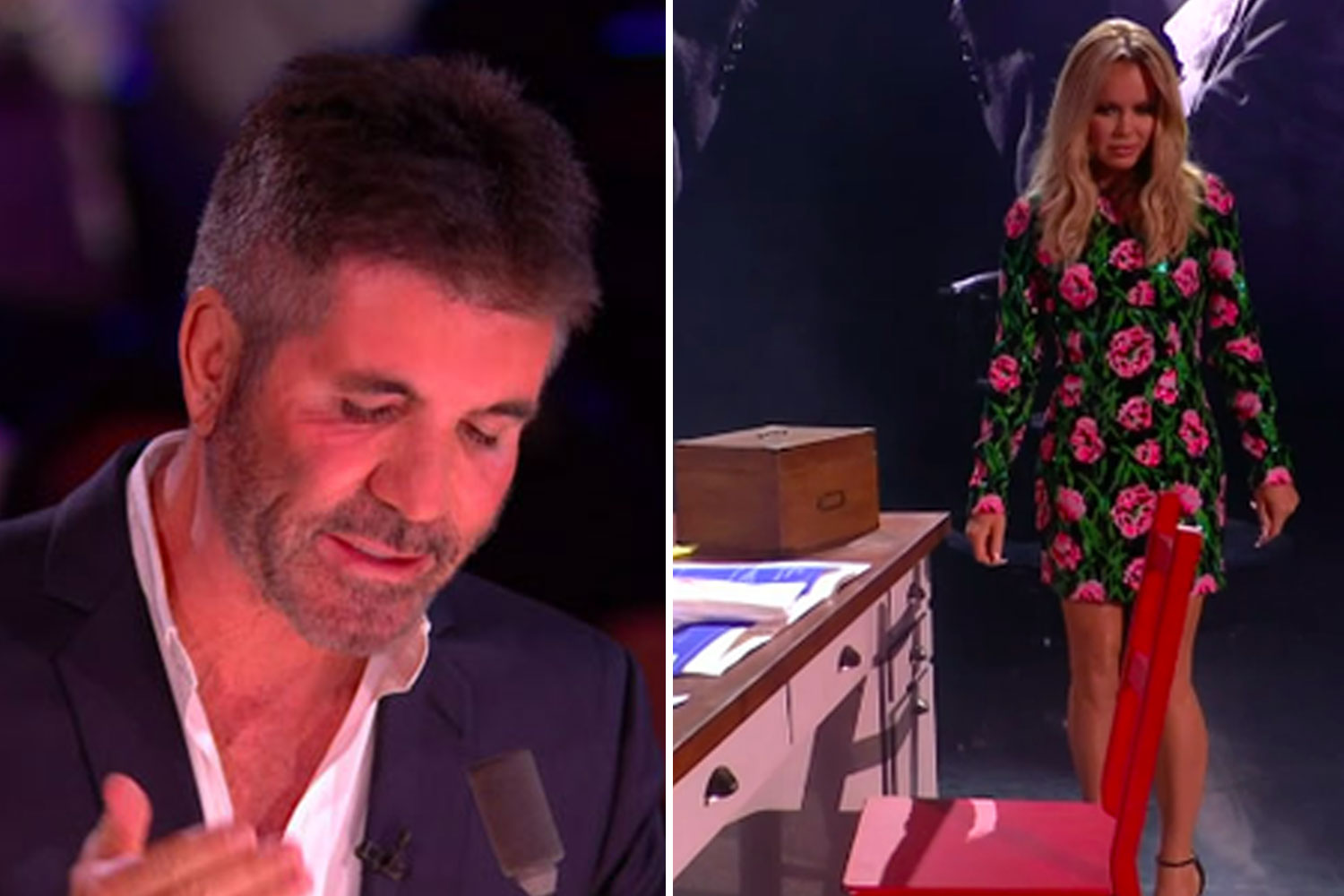 His style of comedy has earned him headline shows across the UK, as well as performing as supporting acts for top comedians such asDave Chappelle and Eddie Griffin.

During Blake's audition on Britain's Got Talent 2022, judge Simon Cowell was blown away by his performance and ended up giving him the golden buzzer.

His stand-up routine involved jokes about the decision to call his newborn daughter Pfizer, as she was born during the pandemic, to funny bickering arguments he gets into with his partner.

Simon said that the show "needed acts like him" after a difficult few years in the pandemic. 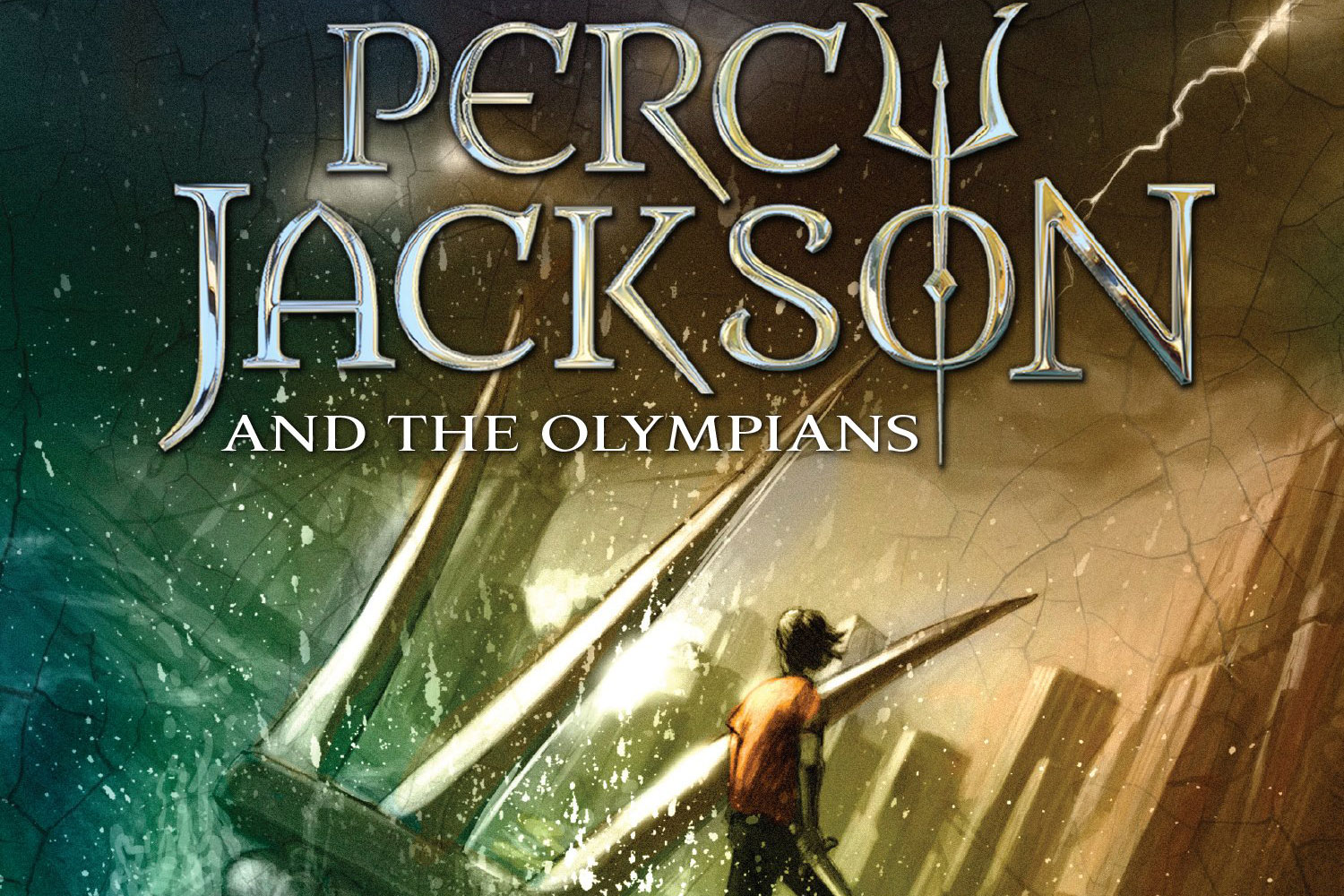 Everything to know about Percy Jackson and the Olympians Disney+ series 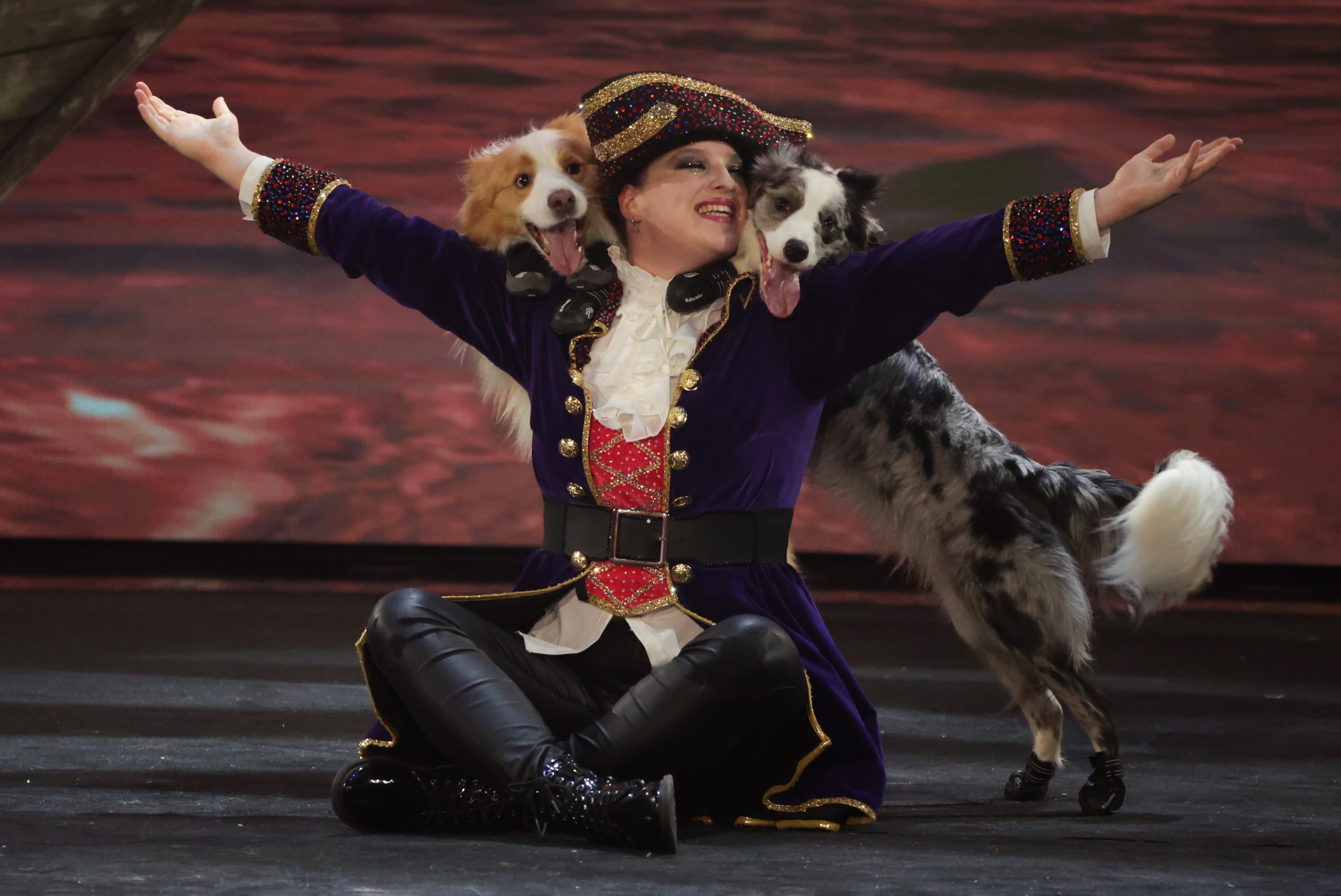 All about Amber & Her Dancing Collies 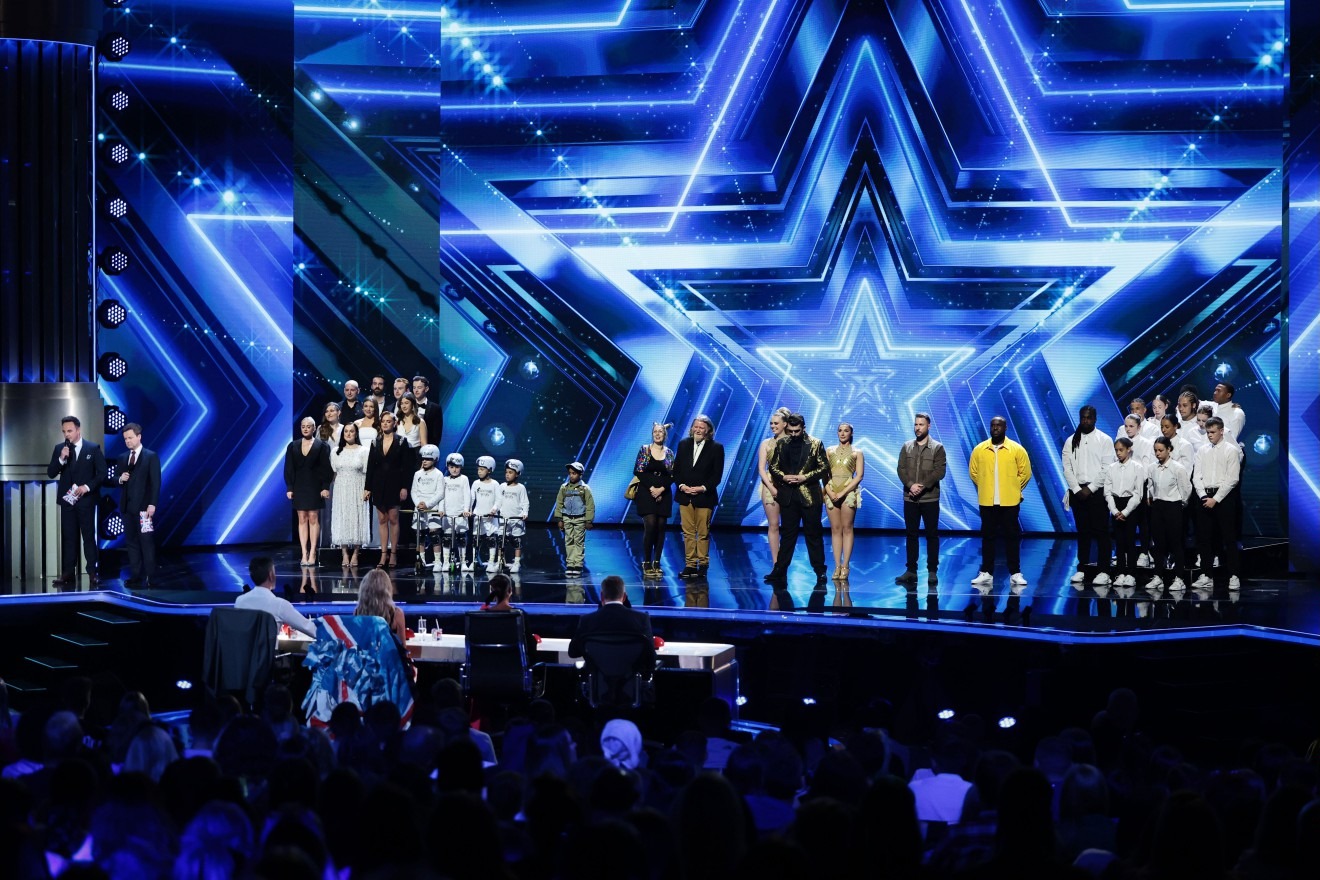 Here's everyone who's through to the BGT final 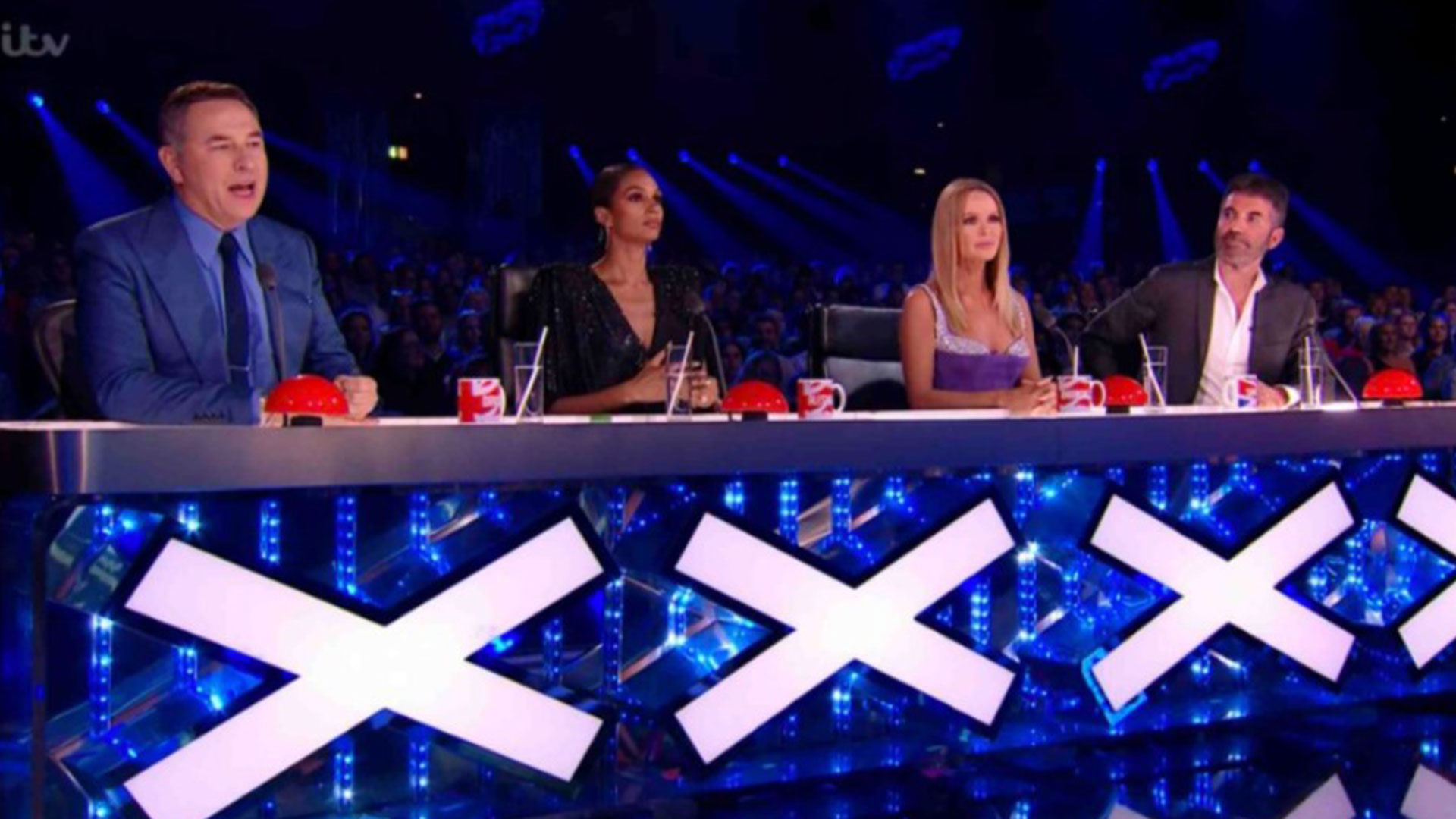 Britain's Got Talent on tonight

Judge David Walliams said: "A comedy superstar is born tonight on that stage. So funny.  You made it all seem so effortless and you’ve got a wonderful, so likeable personality, and everything you said was brilliantly funny and original".

Blake's performance went down well with most viewers however, some were discussing if it was fair for him to receive the golden buzzer considering he is a professional and even has his own Amazon Prime show.

Many viewers complained that they were "fed up of professionals getting [the] golden buzzer'" – after professional singer Loren Allred sailed through to the next round.

"No this is a joke, he’s already got his own show and tours," one viewer tweeted.

The semi-final act proved to be another success for Axel as he even received a standing ovation from the judges.

He went on to win the sem-final and secure a place in the grand final, which can see the crowned winner take home a cash prize of £250,000 and an opportunity to perform in the Royal Variety Performance show.

In 2020, Blake recorded his live comedy special at the Indig02 in London.

The show is called Axel Blake: I'm Not Gonna Lie, and is available onAmazon Prime Video.