MAUREEN Blumhardt was a former model and worked in legal aid prior to marrying Charles Barkley.

The two met at a restaurant in Pennsylvania called City Avenue back in the 1980’s. 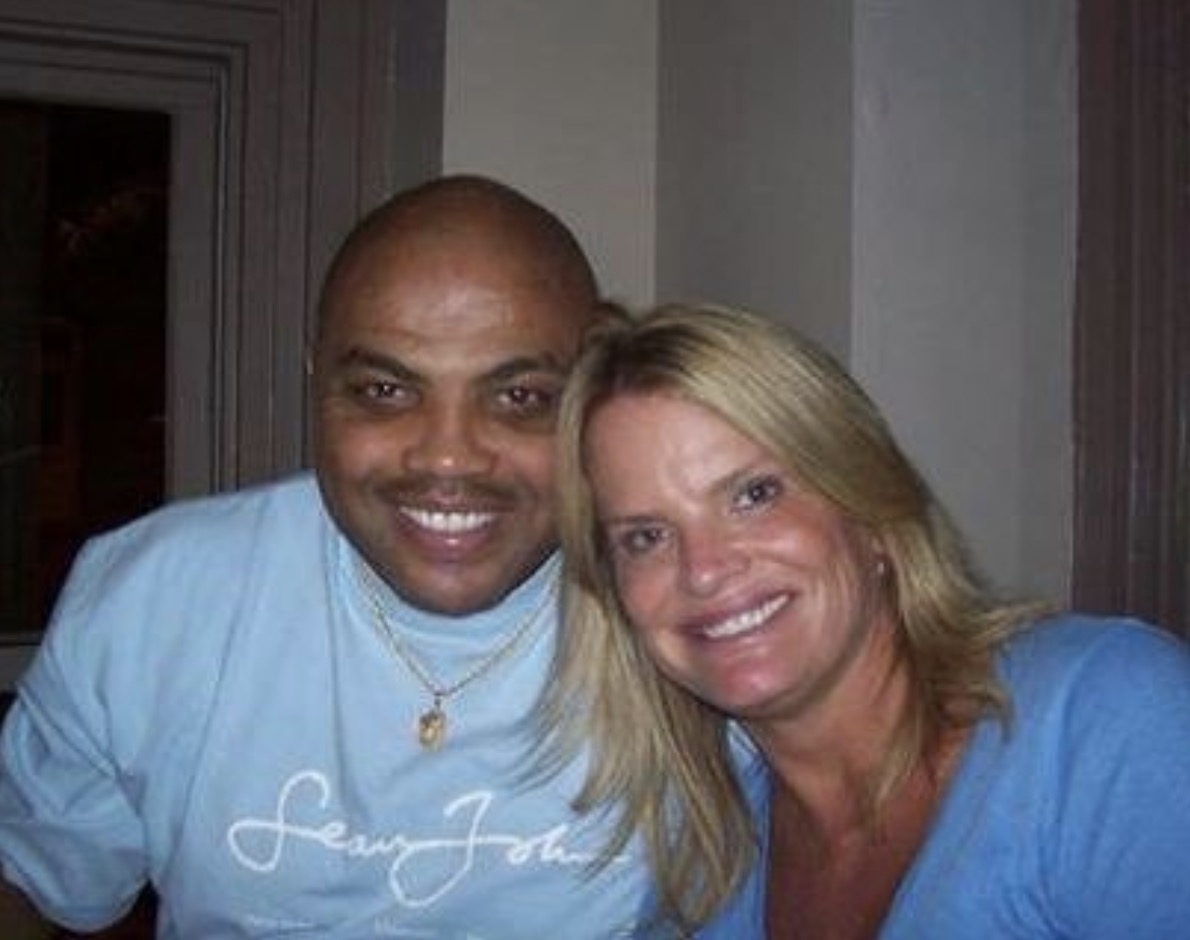 Who is Maureen Blumhardt?

Maureen Blumhardt, 60, was a former model for weight loss machines and worked in legal aid.

Blumhardt met Barkley, 57, at a restaurant in Pennsylvania called City Avenue in the 1980s.

At the time, Barkley was playing for the Philadelphia 76ers.

After Barkley’s career in the NBA he became a panelist on Inside the NBA where he gathers with other ex-NBA players to discuss statistics, teams and players. 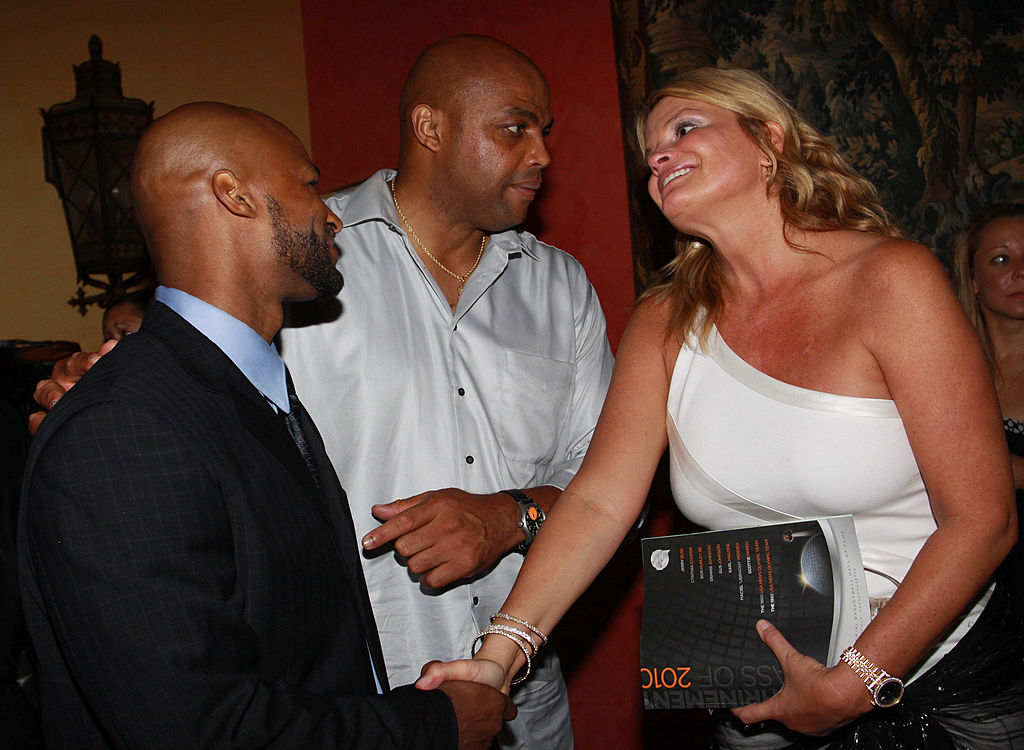 He recently came under fire on Thursday alongside Shaquille O’Neal for their comments towards Breonna Taylor’s death not being similar to George Floyd’s or Ahmaud Arbery’s.

Barkley said on live TV: "I don't think this one was like George Floyd or Ahmaud Arbery and things like that.

"I feel sad that this young lady lost her life. I think this one was – the no-knock warrant is something we need to get rid of … across the board. 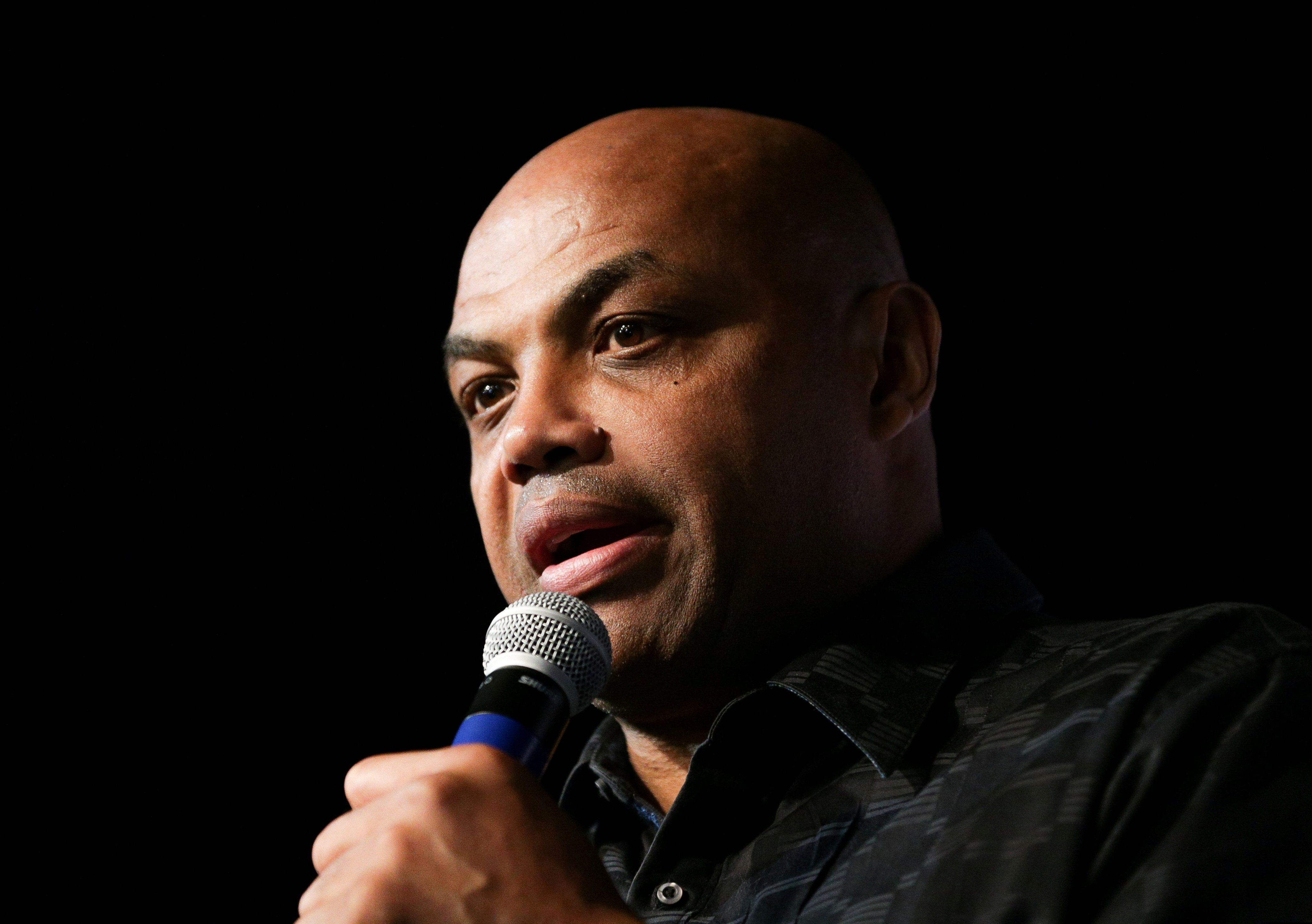 “But I am worried to lump all these situations in together."

He continued: "And I just feel bad that the young lady lost her life. But we do have to take into account that her boyfriend shot at the cops and shot a cop.

“So like I say, even though I am really sorry she lost her life, I just don't think we can put this in the same situation as George Floyd or Ahmaud Arbery."

When did Charles and Maureen get married?

Barkley and Blumhardt married in 1989 and have been together since.

They currently live in Scottsdale, Arizona in a home worth nearly $2.8million. 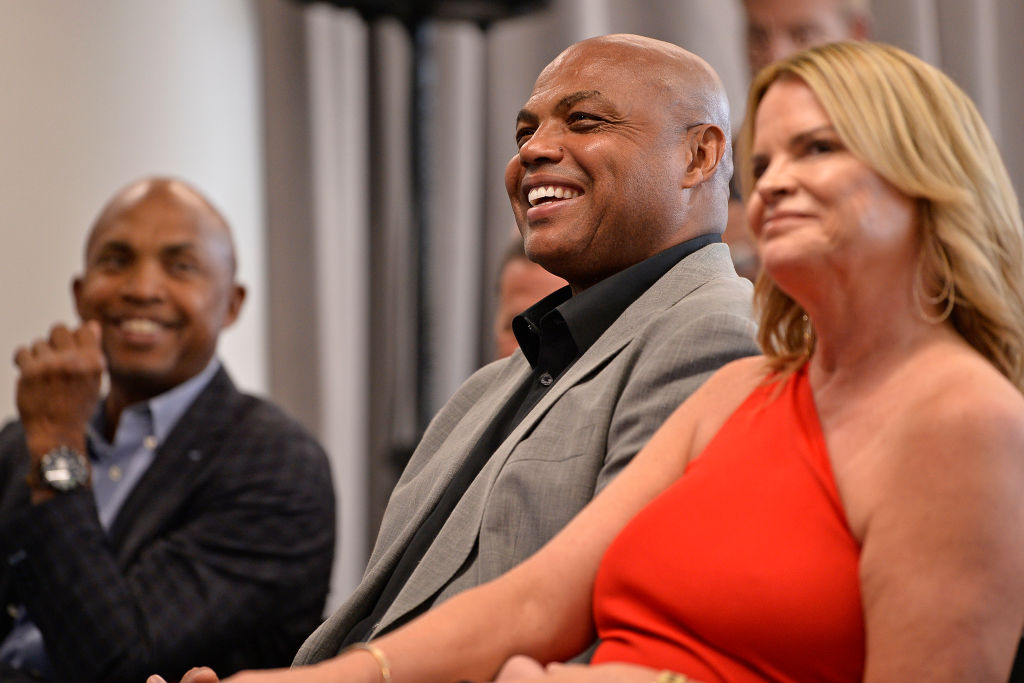 Who is their daughter Christiana?

The couple has one daughter, Christiana Barkley, 31.

Christiana is a member of the Fresh Start Women’s Foundation which is a non-profit that supports women and helps them live a more positive life.

In addition, the foundation helps vulnerable women acquire education and provides them with vital resources to help them advance.

Christiana is a graduate of Columbia University and holds a degree in journalism. 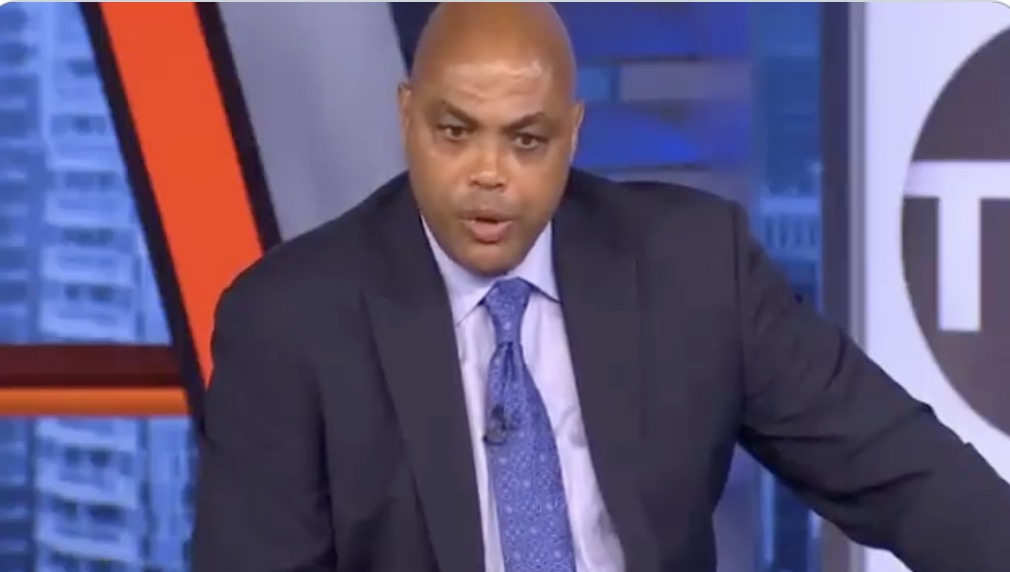 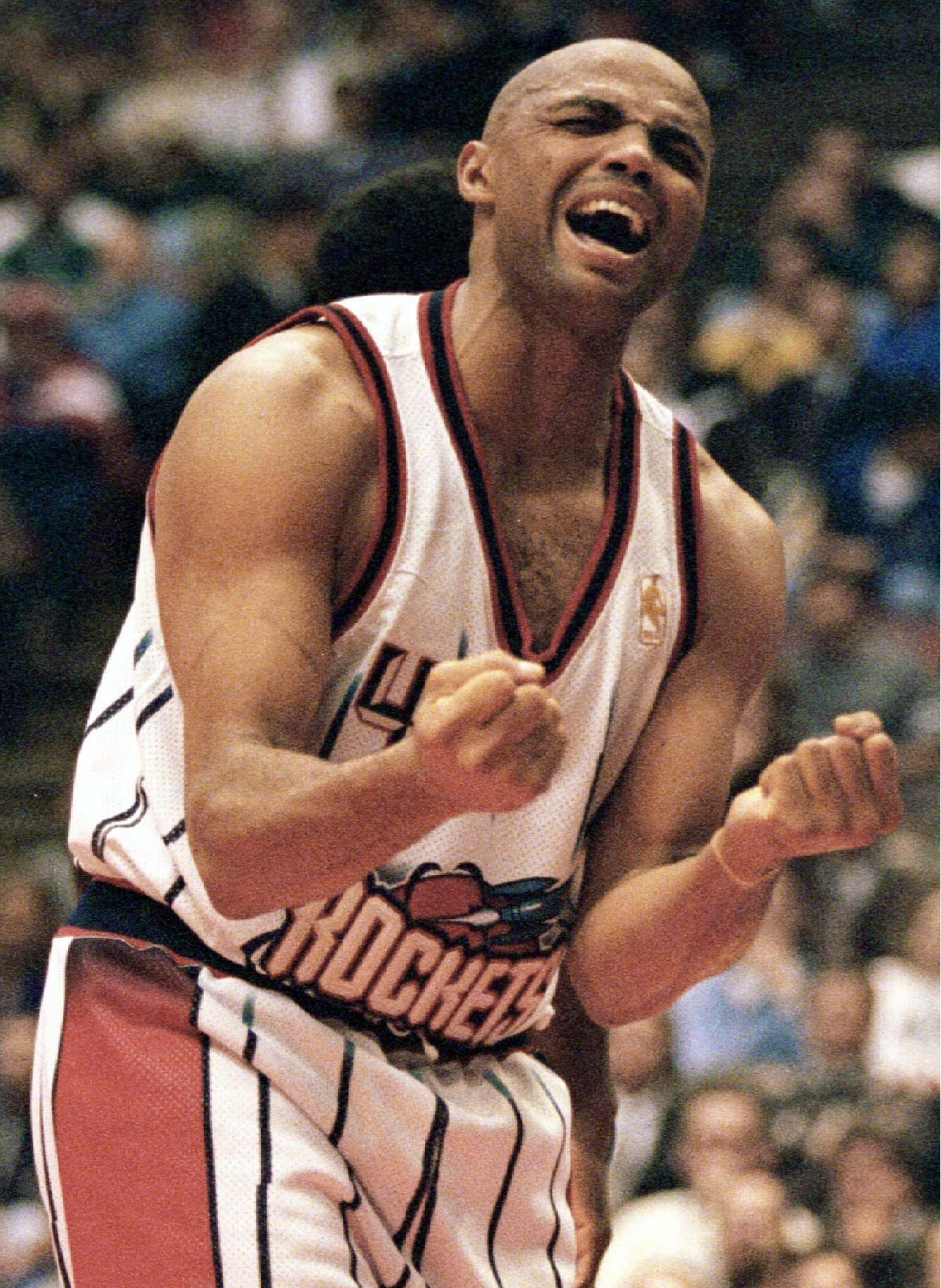