Home » TV and Movies » Who is Grace Amerling and what did she say about The Bachelor's Matt James?

Who is Grace Amerling and what did she say about The Bachelor's Matt James?

THE BACHELOR'S Matt James was rumored to have been spotted in New York City with Rachael Kirkconnell earlier this week.

However, a woman who claims she dated James is speaking out against the Bachelor star for this reason.

Grace Amerling is a professional equestrian who spoke with blogger Reality Steve on Friday, April 9 about Matt.

Grace made headlines after the chat with Reality Steve where she said she wanted to "clarify" a few things.

She claimed she knew Matt before his stint on The Bachelor. She said the two were speaking "very casually" last winter.

"We went on like a date or two and then he was known as the Bachelor," she claimed.

Grace also said Matt tried to get her on the show and she declined because she had just accepted an offer for a new job.

She then changed her mind and did a few interviews for the show but was not picked.

What did Grace Amerling say about Matt James?

She told Reality Steve she had a "romantic friendship with Matt" before The Bachelor.

Grace told Reality Steve that Matt reached out to her "out of the blue" and asked her to go to Miami. She declined the invitation saying she was tired from work.

A few days after Matt's alleged text to Grace, the Bachelor was seen in New York City with Rachael. 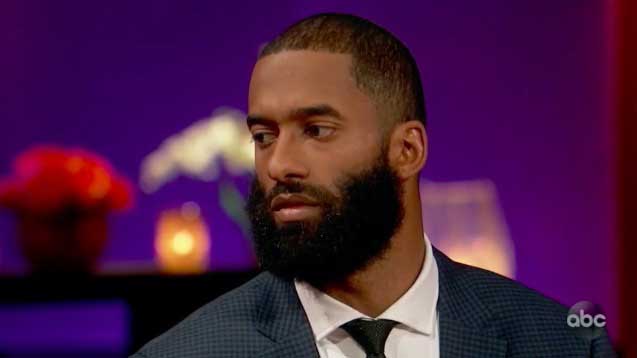 Grace went on: "It just didn't sit right with me. I just felt like Rachael was so in love with him and for him to be trying to contact me and hang out with me – someone he's had past romantic relationships with – two days prior in Miami… I felt like I had to say something for Rachael's sake."

She added, "Rachael is the real victim here."

She concluded her chat with Steve saying, "All the best to Rachael. I hope she finds someone better." 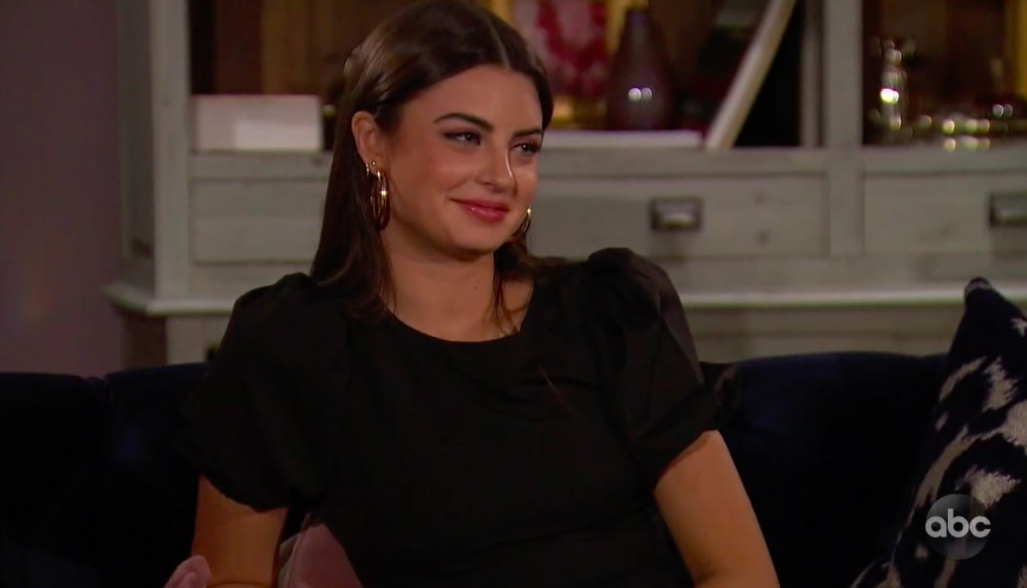 Are Matt James and Rachael Kirkconnell back together?

Matt broke up with her after she was accused of racist behavior for attending an Antebellum party in 2018, and "liking" photos of friends posing with Confederate flags.

However, on Tuesday, April 6, Bachelor blogger Reality Steve tweeted, "It's been a while but here's some news: Matt and Rachael? Yeah, they're not over. They're currently in New York together. FYI."