Home » TV and Movies » Who is I May Destroy you actress Michaela Coel?

Who is I May Destroy you actress Michaela Coel?

MICHAELA Coel is about to hit our screens again in a new BBC One drama called I May Destroy You – a series that offers a frank look at sexual consent.

Before this Michaela starred in Black Earth Rising, Chewing Gum and Black Mirror. 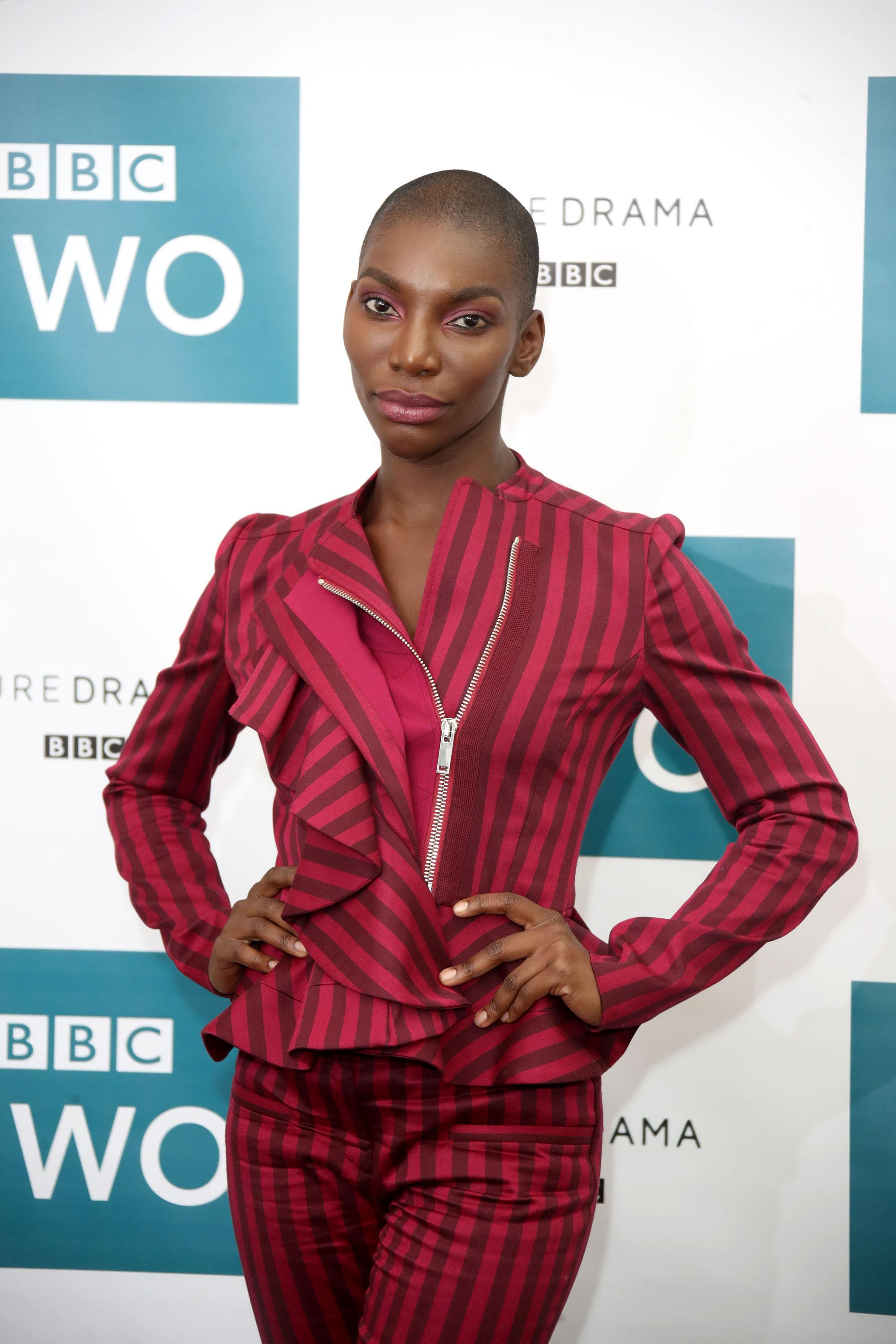 Who is Michaela Coel and how old is she?

Before finding success as as a writer and performer she worked as a cleaner and retail assistant.

Michaela started studying English Literature and Theology at the University of Birmingham but dropped out after a year, then eventually headed to top drama school the Guildhall School of Music and Drama.

The East London native is the daughter of Ghanaian immigrants, but for short periods spent time sleeping in a car after repeatedly dropping out of universities and college to her mother's dismay.

In her final year at Guildhall she wrote a play called Chewing Gum Dreams, which Channel 4 then asked her to turn into a TV series – later becoming the critically acclaimed sitcom Chewing Gum.

Chewing Gum earned her a BAFTA for Best Female Comedy Performance in 2016 and one for Breakthrough Talent for her screenwriting.

Michaela attended numerous poetry events to share her work, took part in theatre companies and even released the album Fixing Barbie to share her poetry and music. 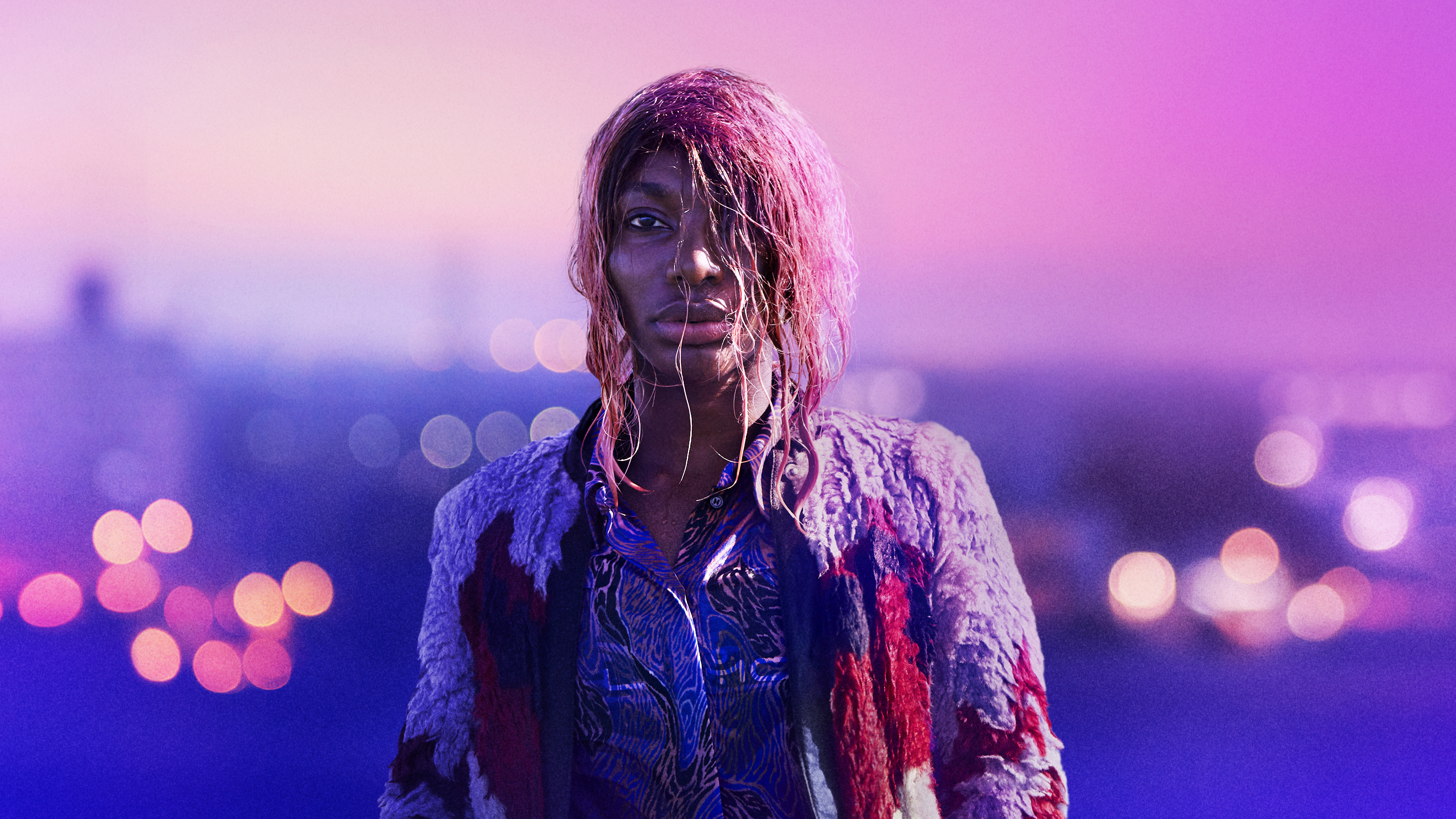 What is I May Destroy You about?

The 12-part series focuses on writer Arabella – played by Michaela – who is sexually assaulted and left to deal with the aftermath.

Michaela has said the sensitive themes the show tackles are "not entirely fictional".

In an interview with the Radio Times, she revealed the show "started just like with other things that I write, like Chewing Gum… it’s grounded in some sort of reality, something inspires me from real life."

Michaela has opened up about being sexually assaulted during the filming of Channel 4's Chewing Gum.

Like how Arabella's drink is spiked in the show, Michaela's was spiked in a production company office after stepping outside for a break.

Calling the show a "labour of love", she explained: "This show is about how trauma changes you, affects you, contorts you, suppresses you, reduces you, makes you explode, that’s what it’s about."

BBC's drama commissioner Piers Wenger told her: “You can make this as near to the knuckle and honest and as true to your voice as you want".

Michaela said the BBC "really stayed true to that email".

What other television series has Michaela been in?

In season 4's premiere episode USS Callister, her character Shania was one of the enslaved ship crew members on the Star-Trek-like set-up.

Michaela has also appeared in Law & Order: UK as a maid, Top Boy as the character Kayla, and The Aliens as Lilyhot.