Home » TV and Movies » Who is Iceland's Eurovision entry Systur?

Who is Iceland's Eurovision entry Systur?

EUROVISION 2022 has just kicked off with Iceland being one of the seventeen countries that took part in the first semi-final.

Representing the country is a band named Systur – here is everything you need to know. 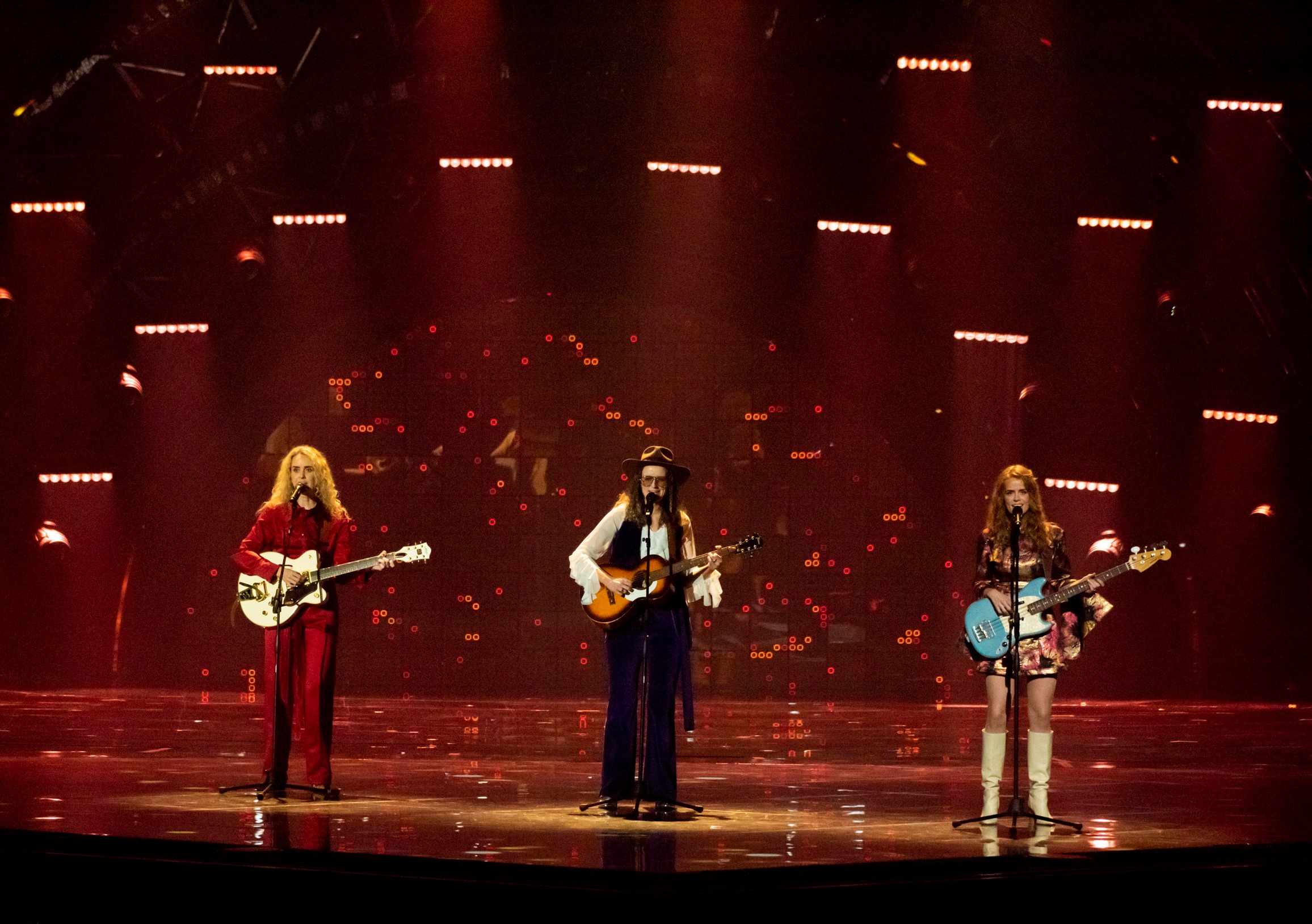 Who is Iceland's Eurovision entry Systur?

Systur is a group created by three sisters Sigríður, Elísabet and Elín Eyþórsdóttir.

In February 2022, they entered in the Söngvakeppnin contest, Iceland’s Eurovision selection show.

They managed to reach the final in which they were selected to represent Iceland at the 2022 Eurovision Song Contest. 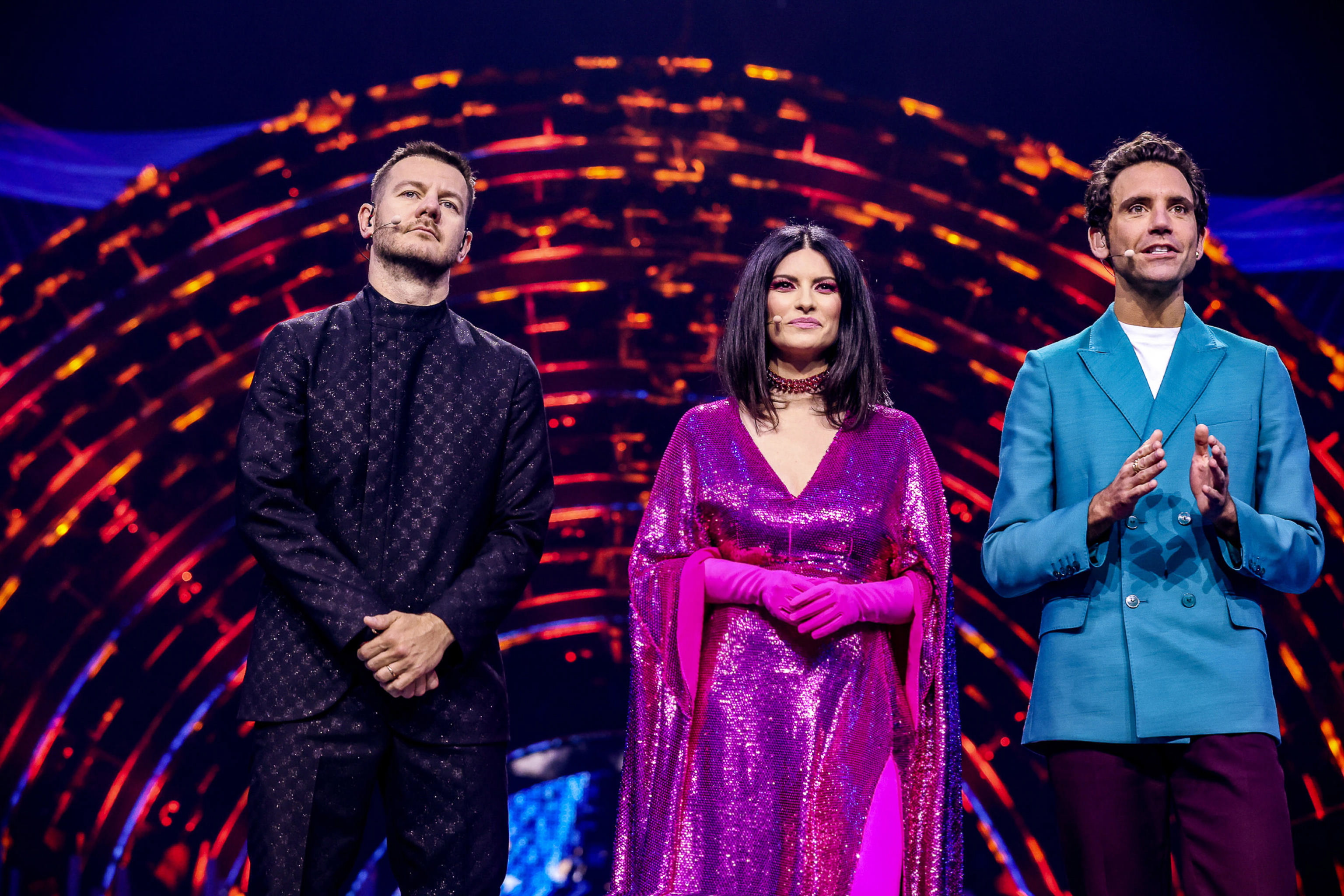 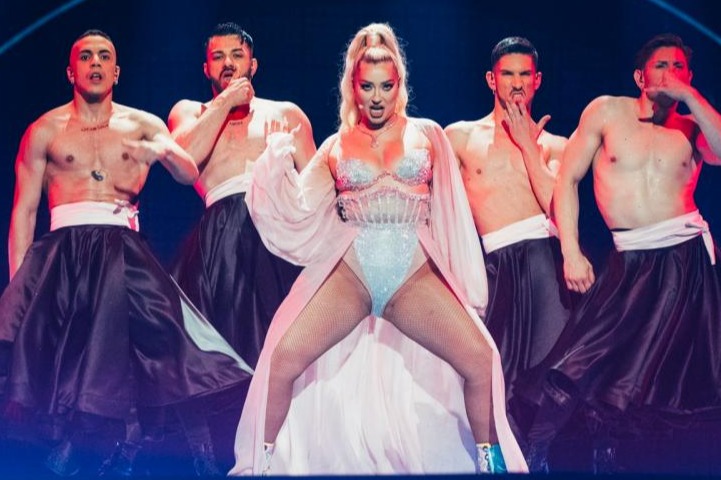 The band was previously named Sísí Ey after their grandmother and scored a huge hit in Iceland with the song Ain’t Got Nobody.

The trio have several albums to their name and have also performed at the Glastonbury Festival.

What song are Systur singing at Eurovision 2022?

Systur will represent Iceland with the song Með Hækkandi Sól.

In a slight break with what has become Icelandic Eurovision tradition, the viewers voted for the country folk song instead of the usual electro-pop. 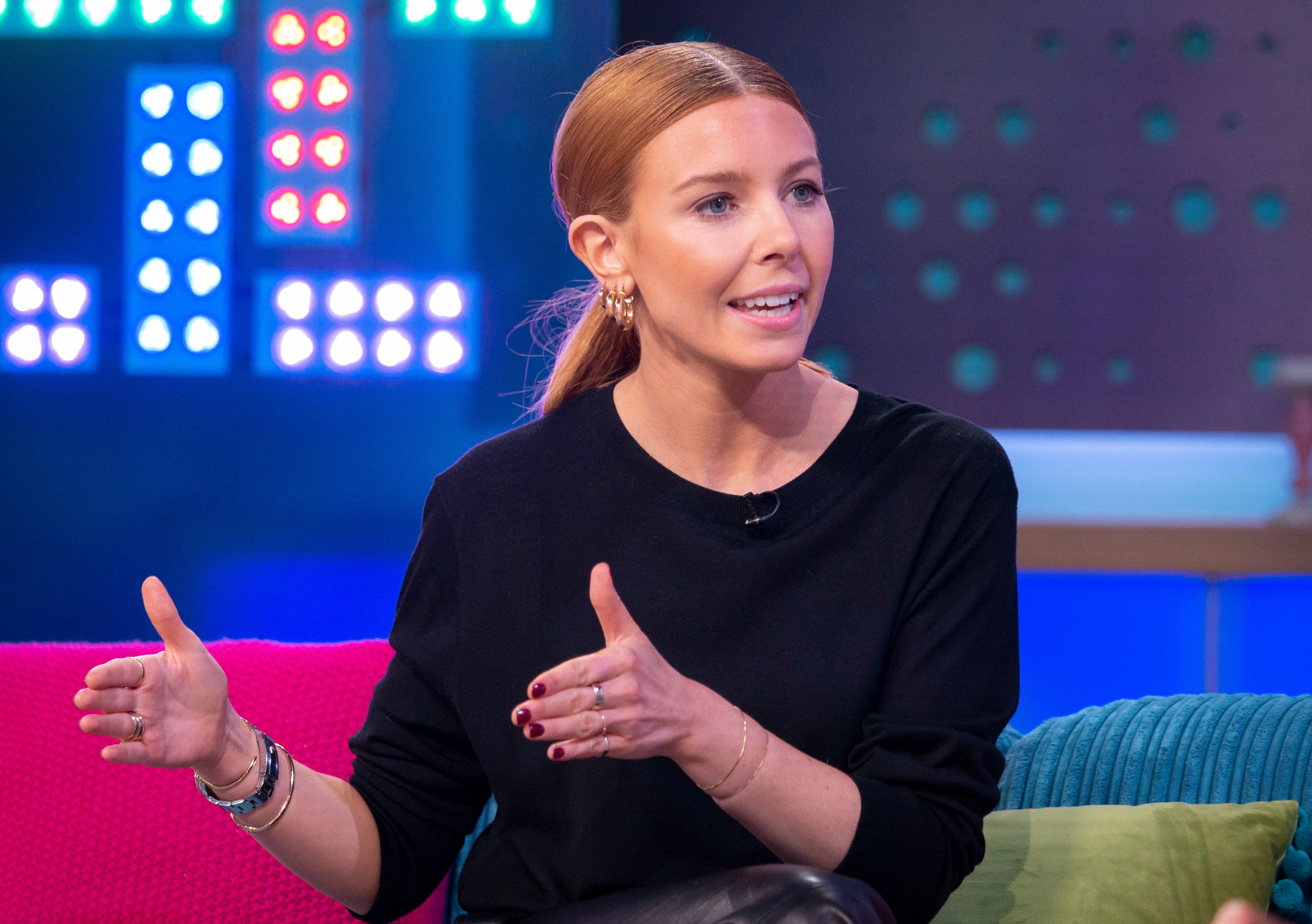 DOOL AS A CUCUMBER

A look at the rise and rise of Stacey Dooley 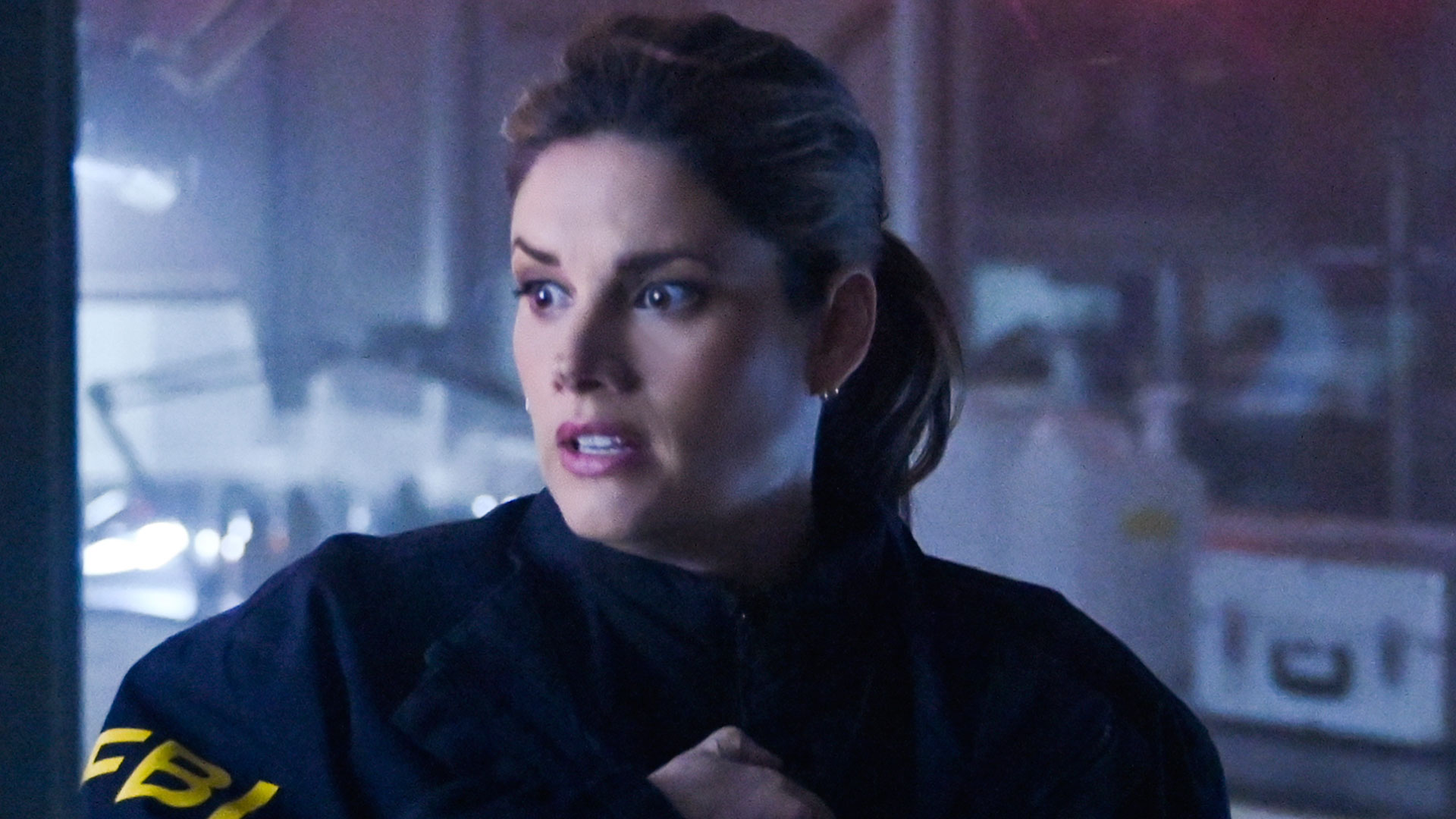 BABY IN THE MIX

All you need to know about Maggie on CBS' FBI?

HOSTS WITH THE MOST

Find out who's hosting Eurovision 2022

The song describes the emotion of hope by using a metaphor that is relevant to life in Iceland due to its dark winter months.

The title of the song isn’t directly translatable to English.

However, according to the songwriter, it would roughly translate to “with the sun getting higher every day”.

Iceland made its Eurovision debut in 1986 and is still the only Nordic country yet to win the contest.

The country's best result is two second-place finishes, with Selma in 1999 with her song All Out Of Luck, and ten years later with Yohanna in 2009, with her ballad Is It True?

When is Eurovision 2022 and how to watch it?

The 2022 Eurovision takes place in Italy's PalaOlimpico Arena in Turin ready for the Grand Final.

The first semi-final took place on Tuesday, May 10, with the second semis set to air on Thursday, May 12 at 8 pm.

If you want to tune in, the semi-finals are being broadcast on BBC Three, while the main event will show on BBC One.