Home » TV and Movies » Who is Oscar-winning filmmaker Steve McQueen?

Who is Oscar-winning filmmaker Steve McQueen?

STEVE McQueen has made his name as one of the world's greatest filmmakers.

McQueen is the brain behind 12 Years A Slave, and many other works of cultural importance. Here's more about him… 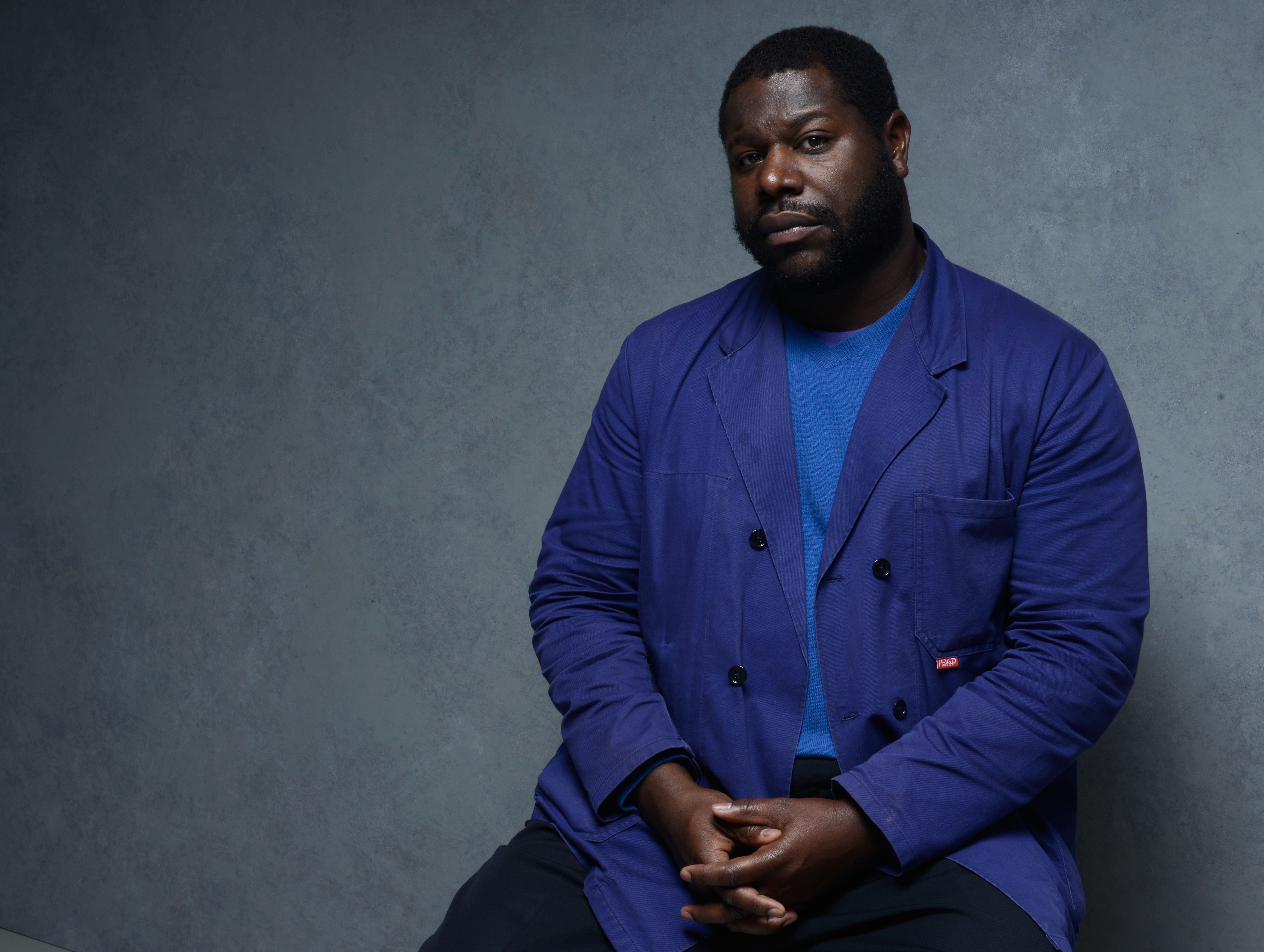 Who is Oscar-winning filmmaker Steve McQueen?

Steve McQueen is a British filmmaker.

McQueen was born on October 9, 1969, in London, to parents from Grenada and Trinidad.

He was awarded a knighthood for services to British film, after already being the recipient of an OBE and a CBE – as well as being the first black filmmaker to win the Academy Award for Best Picture. 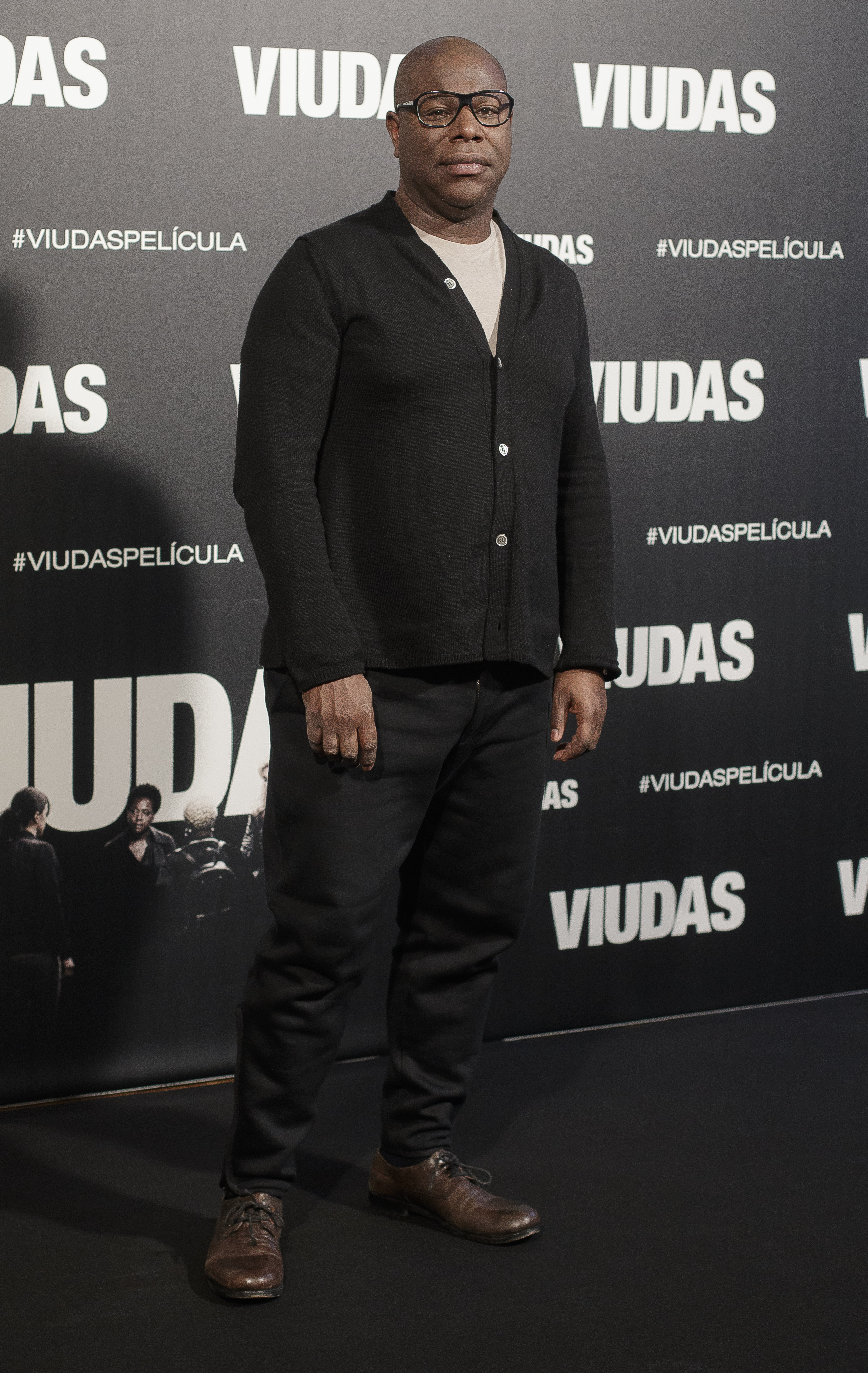 McQueen has also been a vocal critic of the lack of diversity in the film industry.

In 2014, McQueen was voted one of the "most influential people in the world" by Time magazine in its annual Time 100 list.

As well as producing films, McQueen is a visual artist.

He won the prestigious Turner Prize for his 2006 installation Queen and Country.

It commemorates British service personnel by printing their portraits as a sheet of stamps.

McQueen is married to cultural critic and historical writer Bianca Stigter and the pair live together in Amsterdam.

They met at a football match when Steve was 27 and share two children together.

About Bianca, McQueen has said: “It was love at first sight,

“She’s the most intelligent person I know: She found the book 12 Years a Slave.’”

What films has Steve McQueen directed?

Steve McQueen is best known for his 2013 movie 12 Years a Slave.

Adapted from the 1853 slave memoir Twelve Years a Slave by Solomon Northup, the movie won three Academy Awards and a Golden Globe.

He also directed and co-wrote 2008 movie Hunger, a historical drama about the 1981 Irish hunger strike.

Another one of McQueen's works is Shame, about an executive struggling with sex addiction and heist thriller film Widows.

His 2020 anthology film series Small Axe is "set within London's West Indian community from the late 1960s to the early '80s".

It was a ten year project and two of the films were selected in the 2020 Cannes Film Festival.