Home » TV and Movies » Who is Schitt's Creek's Catherine O'Hara?

Who is Schitt's Creek's Catherine O'Hara?

CATHERINE O'Hara has been a household name for a number of years and her sitcom Schitt's Creek came to an end earlier this year.

So what do we know about the award-winning actress? 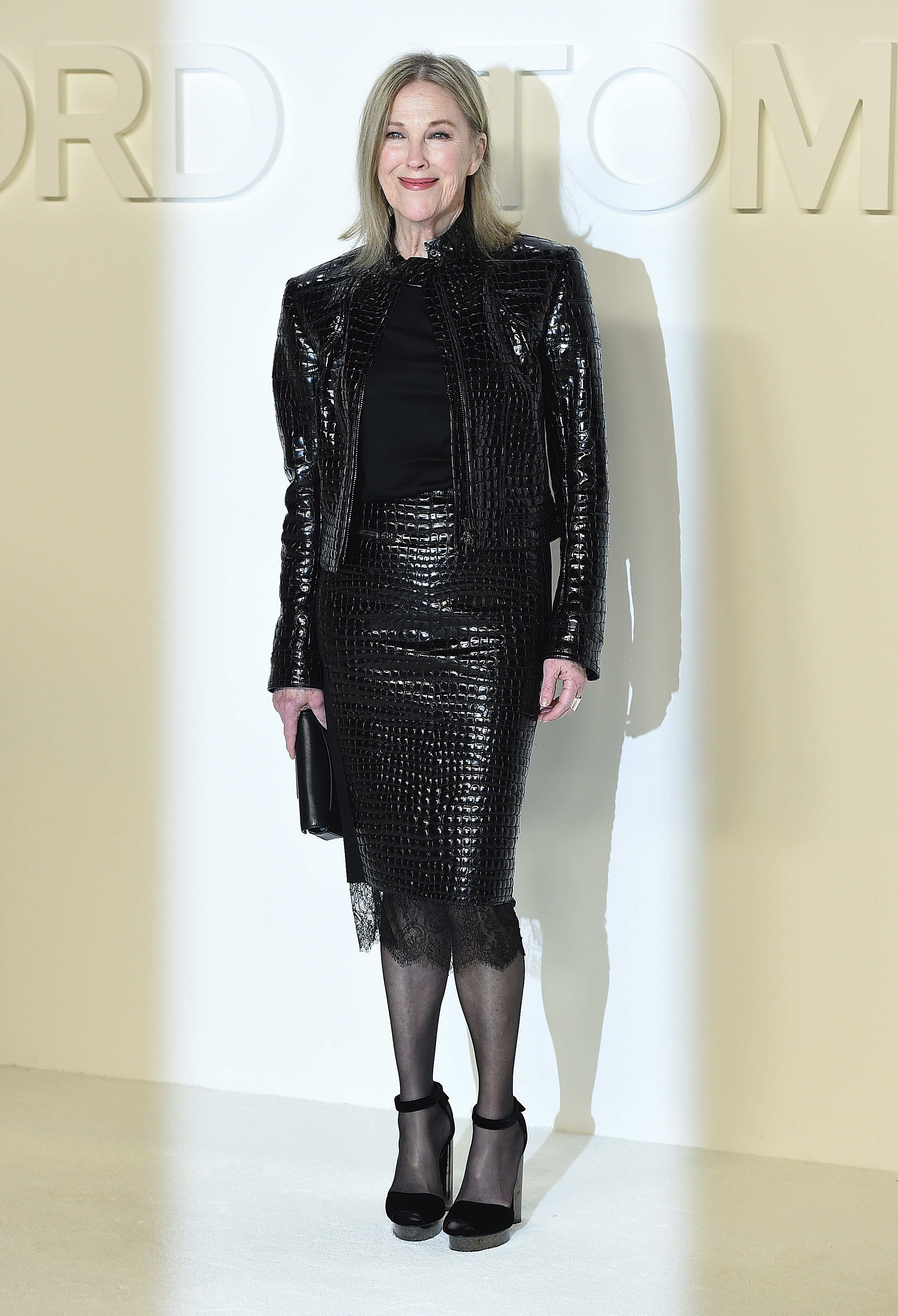 Who is Catherine O'Hara?

Catherine O'Hara is not just an actress but also a writer and a comedian.

She was born in Toronto, Canada on March 4th 1954 and is of predominantly Irish descent.

O'Hara, 66, began her comedy career in 1974 as a cast member of The Second City in native Toronto.

Just two years later, in the mid-1970s, she appeared in the 1976 television film The Rimshots.

Catherine married film and television director Bo Welch in 1992 and the pair have two sons together, Matthew and Luke. 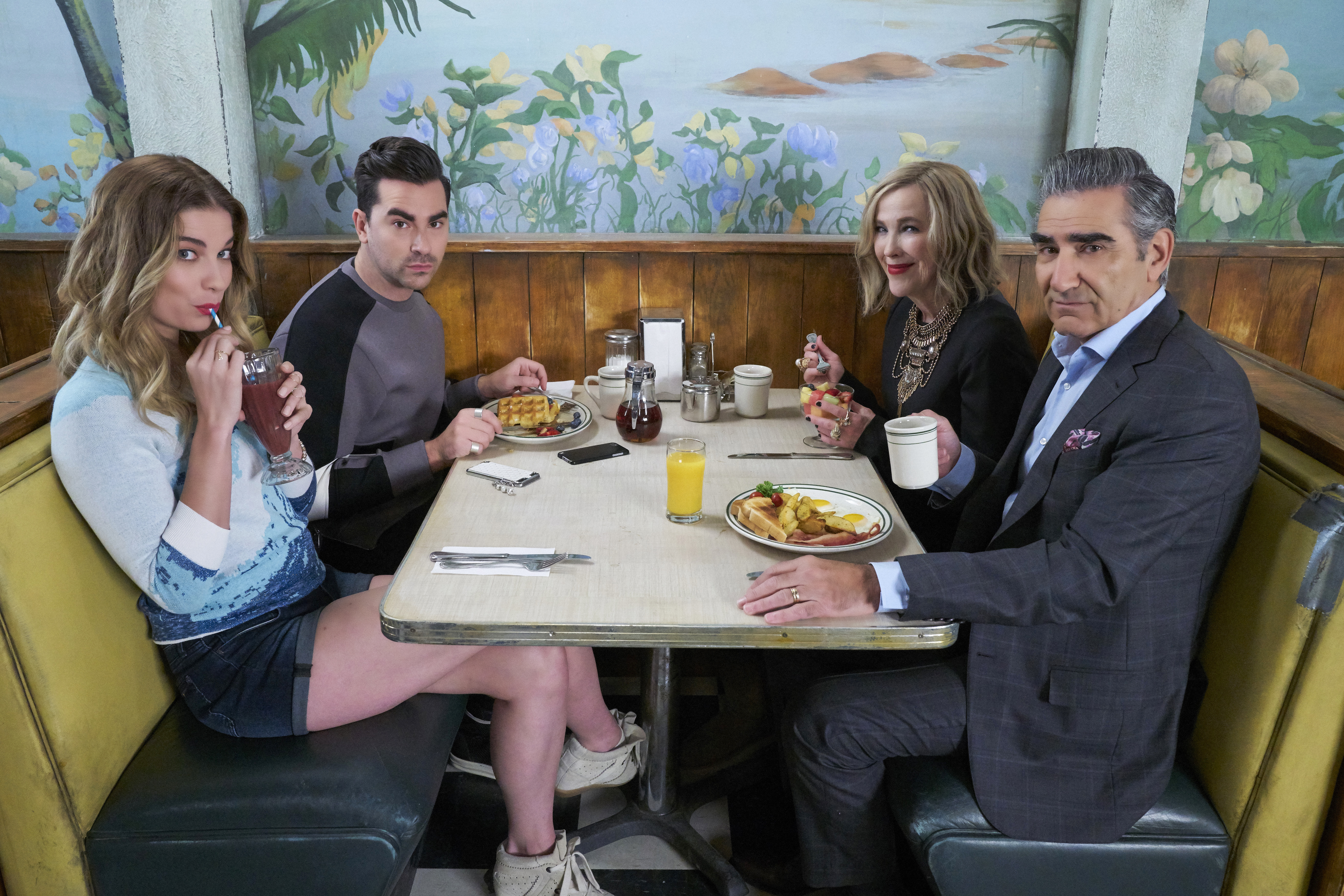 What TV shows has Catherine O'Hara been in?

In 1975, Catherine secured her first big television role in the main cast of the Canadian sitcom Coming Up Rosie, which lasted until 1978.

The following year she began to receive to praise as comedic actress and writer following her work on sketch comedy series Second City Television, and also won a Primetime Emmy Award for Outstanding Writing for a Variety Series in 1981.

More recently she appeared in 80 episodes of the sitcom Schitt's Creek, which ended in April 2020.

One of Catherine's most famous roles is playing Kevin's mother Kate McCallister in Home Alone (1990) and its sequel, Home Alone 2: Lost in New York (1992). 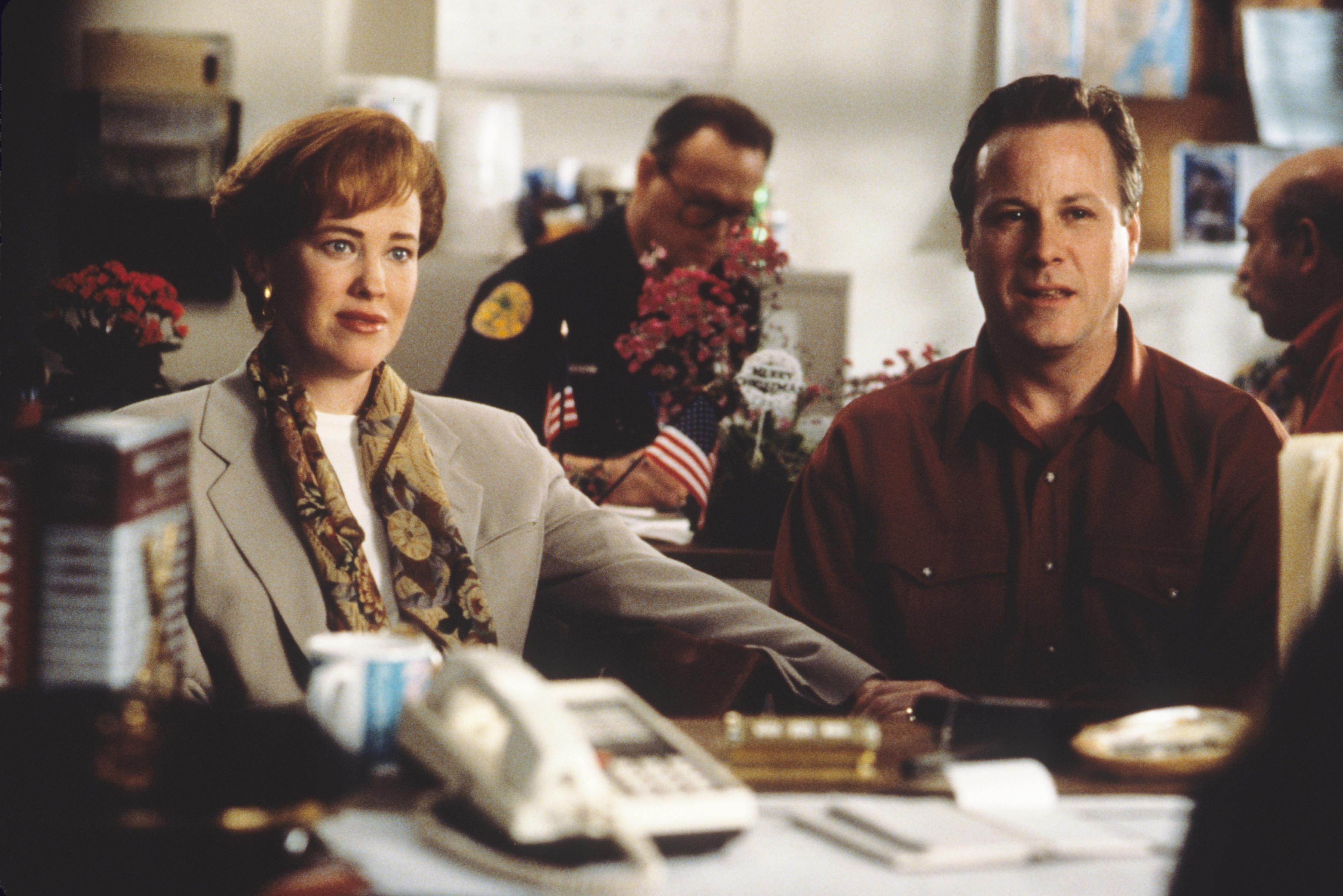 What is Catherine O'Hara's net worth?

Catherine has a net worth of approximately $10 million according to Celebrity Net Worth.

This is in part due to her work on various Tim Burton films including Beetlejuice, where she met her husband Dom, The Nightmare Before Christmas and others.