Home » TV and Movies » Who is Sheridan Smith? Pregnant actress who plays Mel in Isolation Stories – The Sun

Who is Sheridan Smith? Pregnant actress who plays Mel in Isolation Stories – The Sun

NATIONAL treasure Sheridan Smith is back on our screens tonight playing a pregnant mum in new ITV mini-series Isolation Stories.

But who is the actress, whose award-winning career in television, film and radio has spanned more than two decades? 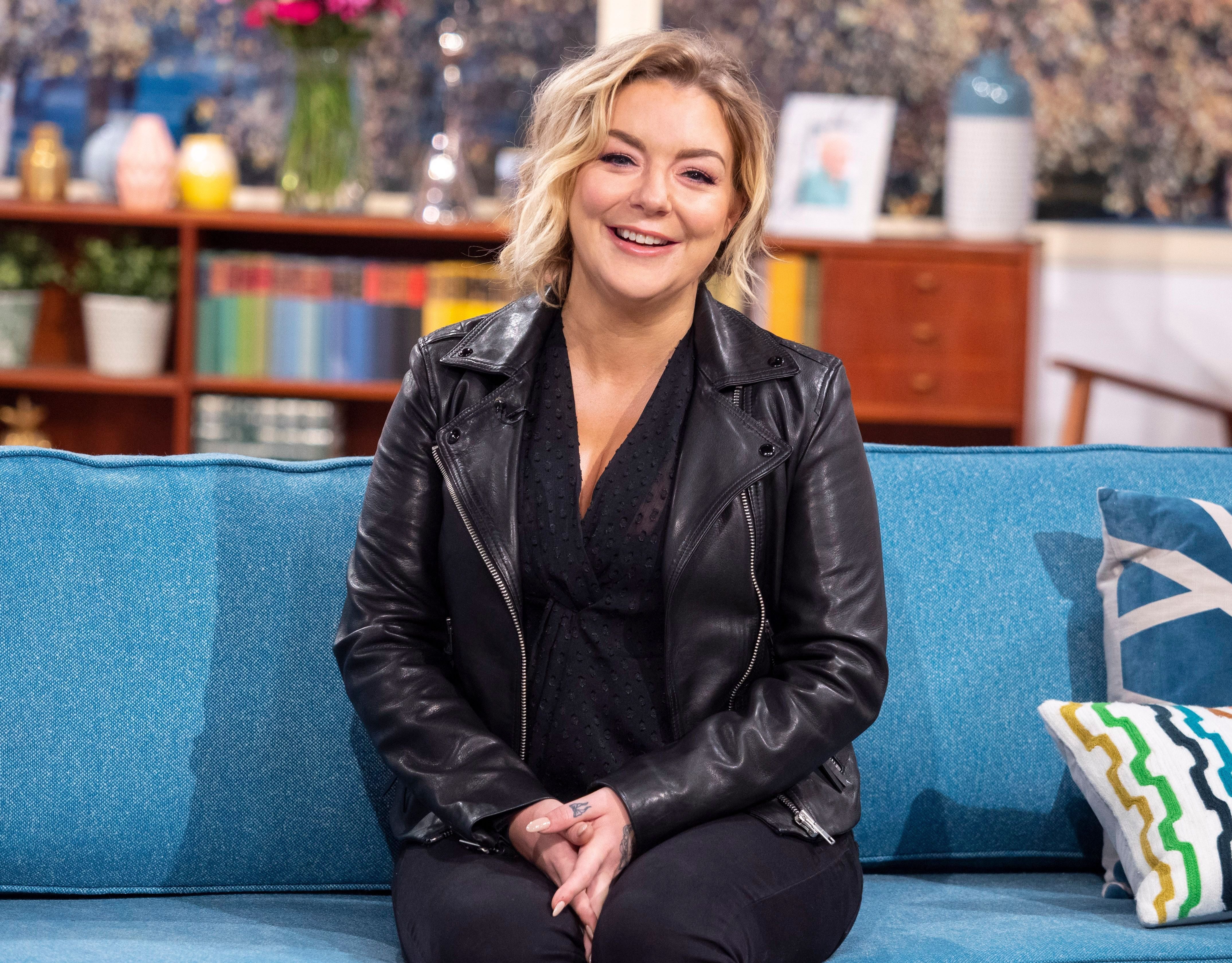 Who is Sheridan Smith?

She shot to fame in 1999 starring as Ralf Little's girlfriend in The Royle Family, and was later paired with him for the long-running sitcom Two Pints of Lager and a Packet of Crisps.

For two series she played Rudi, the sister of Jame's Corden's character Smithy in the BBC sitcom Gavin and Stacey.

In 2012 she won a Bafta Award for the part of gangster Ronnie Biggs' wife in the series Mrs. Biggs.

The star has a net worth of $20 million – approximately £15.7 million – according to Celebrity Net Worth. 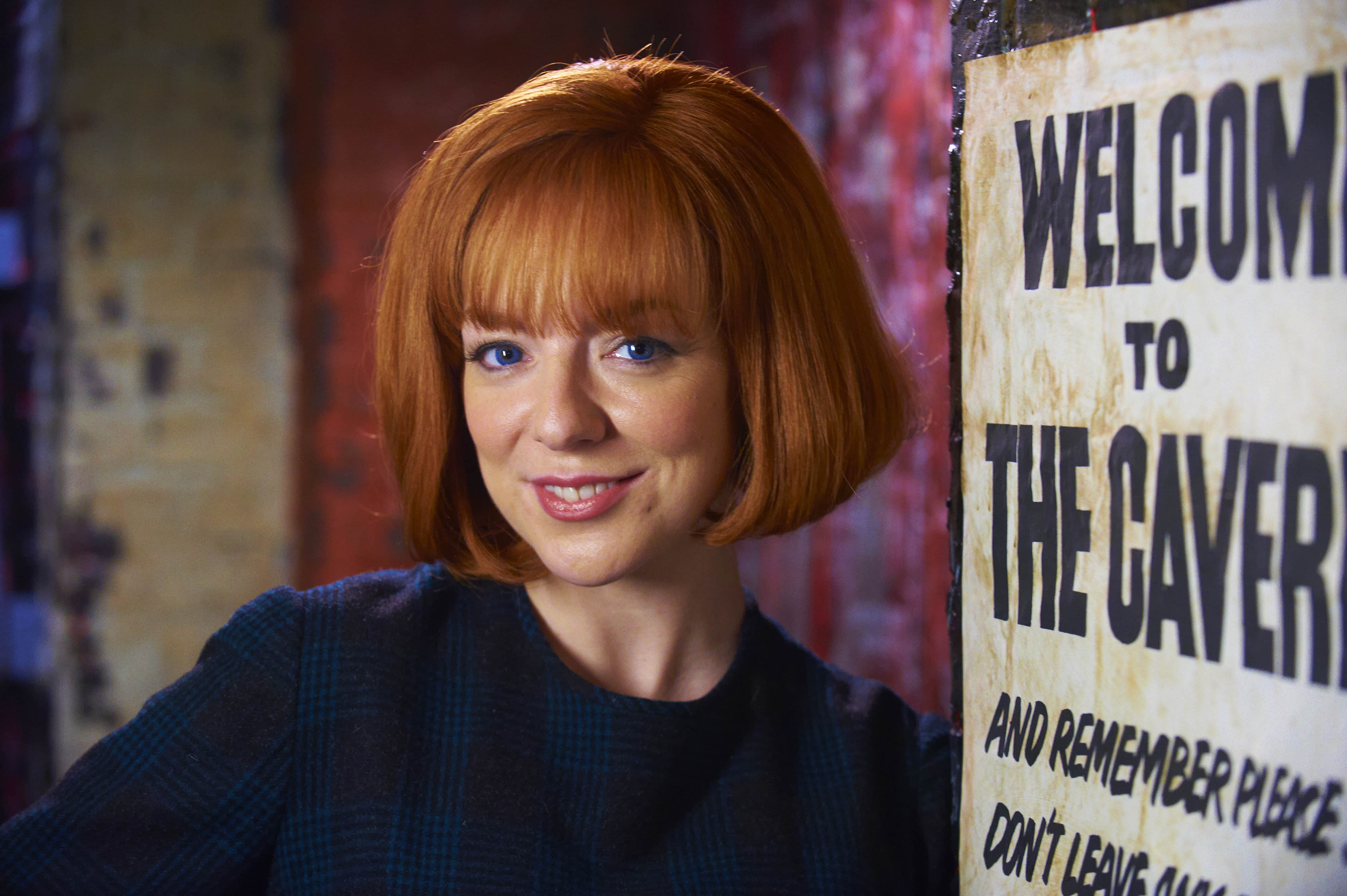 Yes – Sheridan is pregnant with her first child.

She shared a picture of a baby blanket with a teddy bear softie embroidered with 'Baby Smith-Horn.

Who is her fiancé Jamie Horn and who else has she dated?

Sheridan is engaged to Jamie Horn, an insurance broker, with whom is she is expecting a baby.

He is eight years younger than the star, and they met on the dating app Tinder.

In April 2019, she sparked rumours they had secretly married after describing him as her "hubby" in a now-deleted post.

At the time, a representative for her said: "She has not married Jamie Horn, although they are engaged to be married, they haven’t yet set the date." 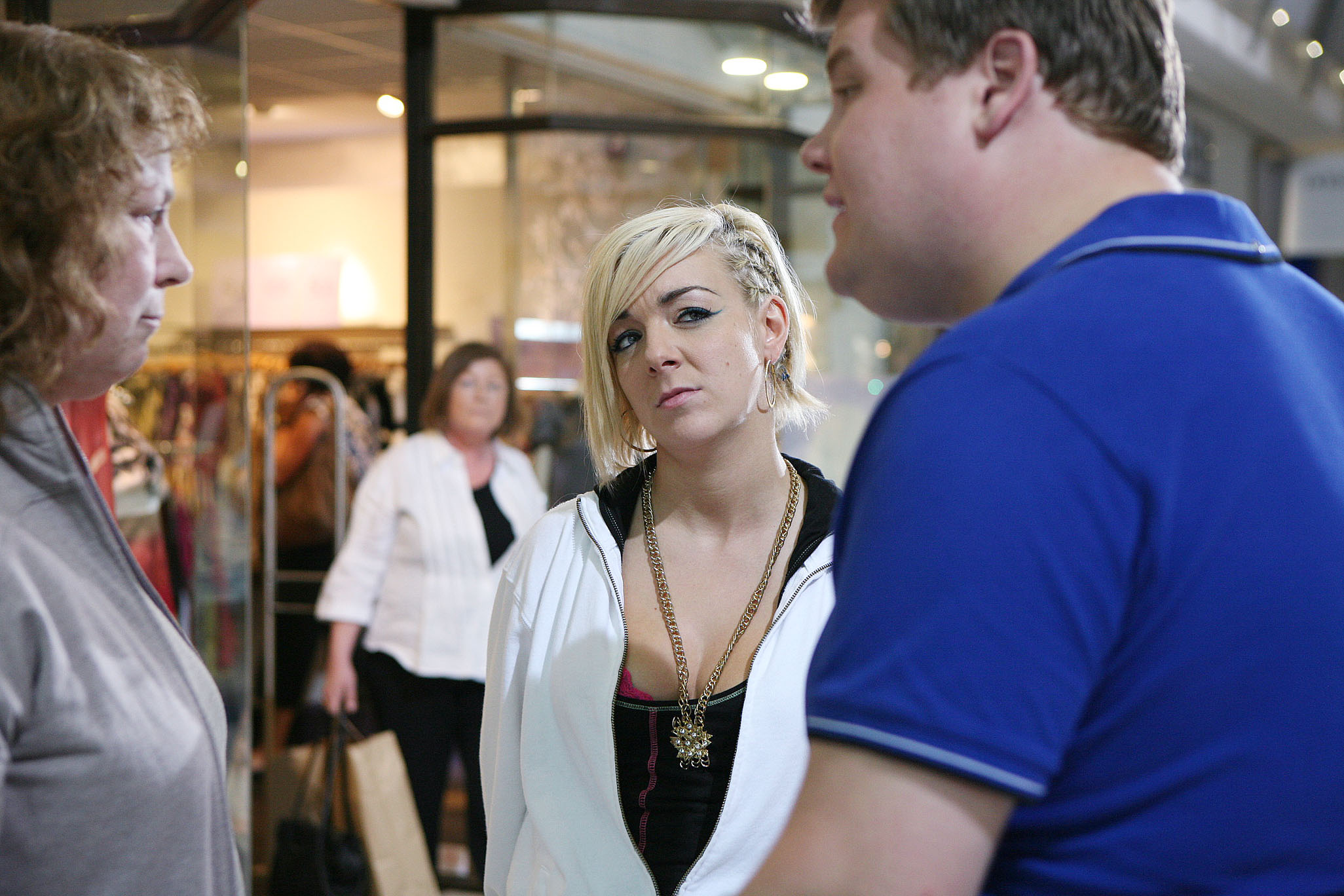 In December 2017, The Sun revealed that Sheridan was dating WWE fighter Stuart Tomlinson.

She was previously with Graham Nation for five months but they split in November 2017 after the romance fizzled out.

From 2012 to 2013, Sheridan was in a relationship with Amy Winehouse's ex Reg Traviss and she briefly dated British actor Ross McCall.

She dated her Gavin & Stacey co-star James Corden from 2007 to 2009, with the pair playing on-screen siblings.

What TV and theatre shows has she featured in?

In 2014, Sheridan played the lead role in Cilla – an ITV drama about the life of Cilla Black.

The role won her a National Television Award and TV Choice Award.

In 2011, she won a Laurence Olivier award for Best Actress in a Musical for her starring role as Elle in Legally Blonde – the musical.

In 2012, Sheridan won another Olivier for Best Performance in a Supporting Role after appearing in WWII drama Flare Path alongside Sienna Miller.

She also took the title role of Hedda Gabler at the Old Vic in 2012, and starred in a West End production of Shakespeare's Midsummer Night's Dream alongside fellow funnyman David Walliams.

The year 2016 saw her play the role of Fanny Bryce in Funny Girl – a role made famous by Barbra Streisand.