Home » TV and Movies » Who is Susie Blake? Bev Unwin in Coronation Street now starring on The Real Marigold Hotel

Who is Susie Blake? Bev Unwin in Coronation Street now starring on The Real Marigold Hotel

SHE IS best known for playing Bev Unwin in Coronation Street and portraying the snobbish TV announcer in Victoria Wood's As Seen On TV.

But what else has actress Susie Blake – who is appearing on BBC's The Real Marigold Hotel – starred in? 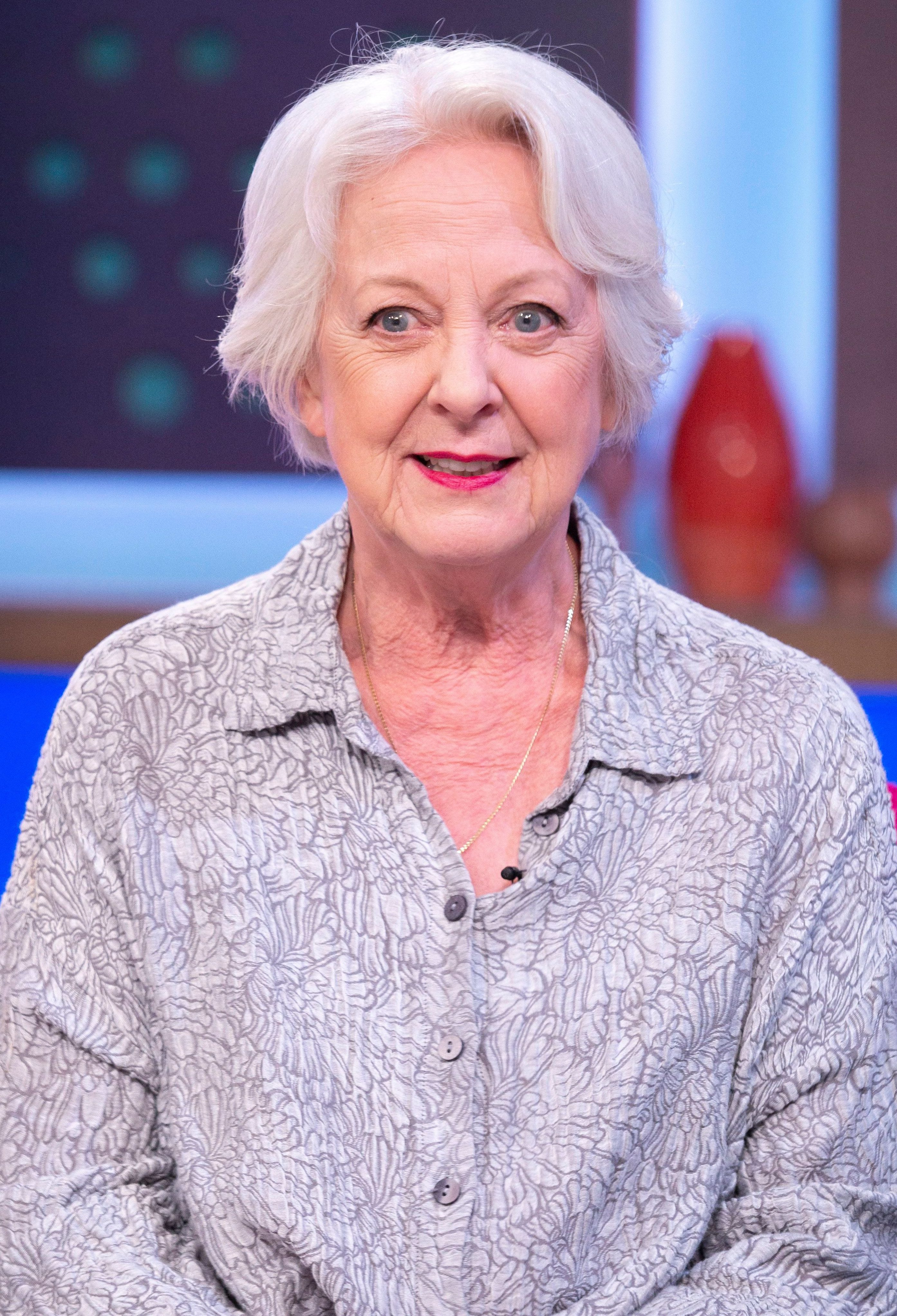 Who is Susie Blake?

Susie has enjoyed a glittering career as a TV actress spanning five decades.

The star was born in London's Highgate in April 1950, making her 70 years old.

She comes from an English acting dynasty – her grandmother is the actress Annette Mills, who starred in the BBC children’s series Muffin The Mule between 1946 and her death in 1955.

Susie is also the grand-niece of the actor Sir John Mills, and has Hayley and Juliet Mills as first cousins.

Speaking in March 2020 to The Sunday Post about her famous relatives, she said: "Now I enjoy it very much. When I started I wanted to keep it undercover. 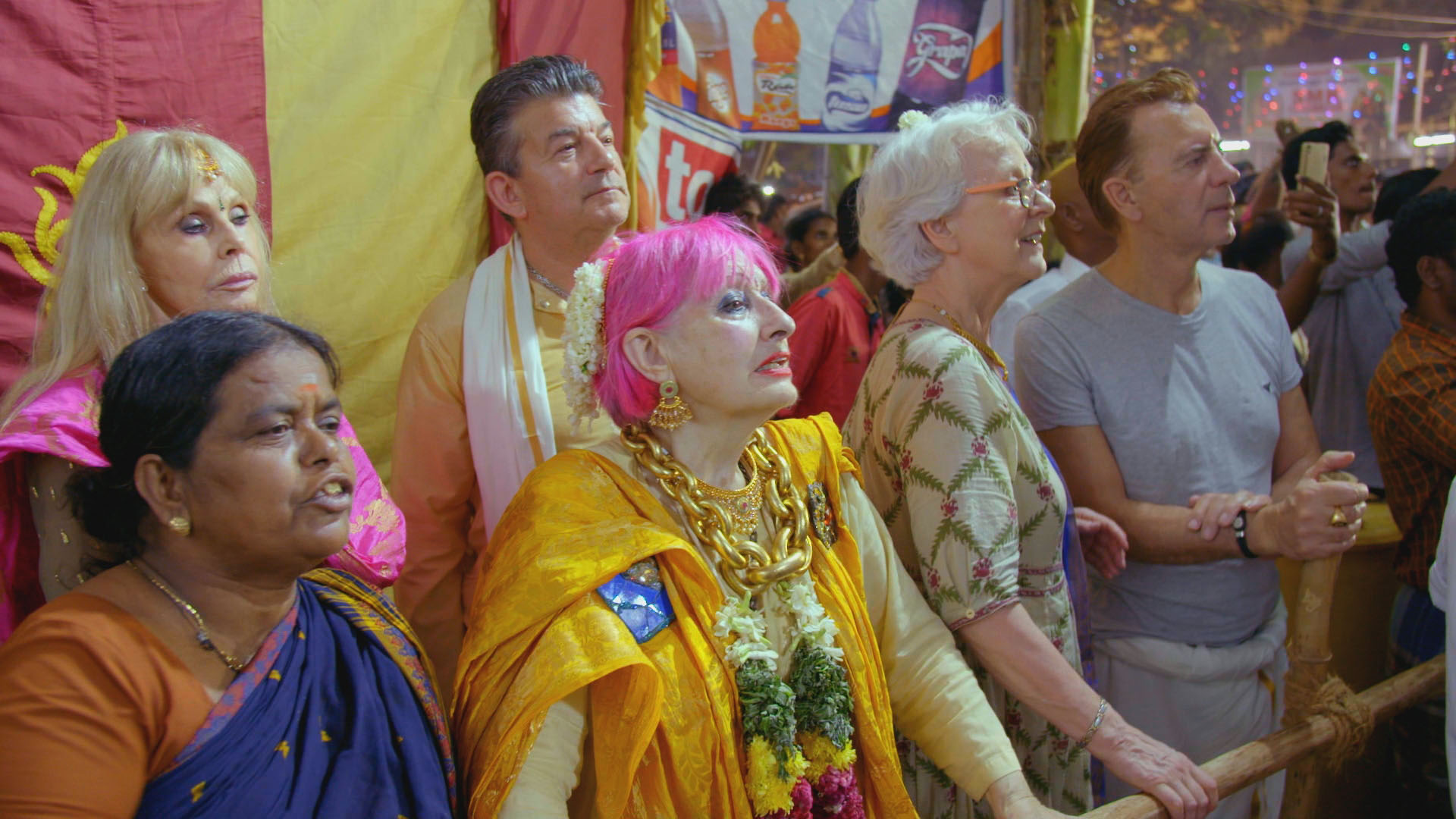 "I didn’t want anyone to think I was hanging on the coat-tails of my illustrious relations, who now the youngsters won’t know."

Susie was trained at Elmhurst Ballet School, the Arts Educational School and the London Academy of Music and Dramatic Art.

The star has lived in south-west London her entire adult life – currently in Barnes – with the exception of her two stints on ITV's Corrie when she resided in a flat near the cobbles in Salford.

She was married to actor Martin Potter from 1978 until 1998, and they have a son Ben – now a 40-year-old Oxford-based electronics engineer with two daughters. 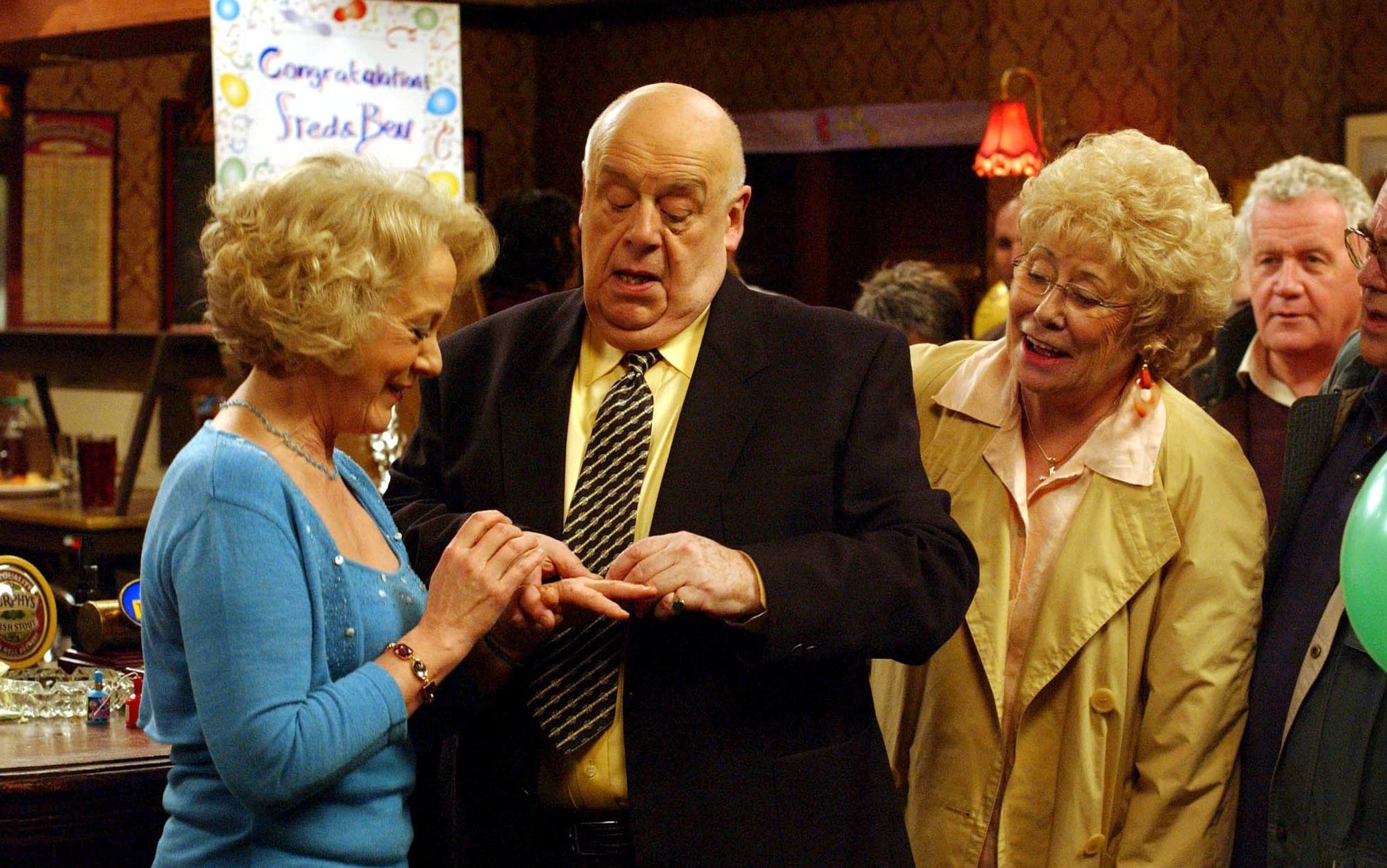 Most recently, Susie appears in BBC reality series The Real Marigold Hotel, where celebrities explore India and consider if they would like to retire there.

What has she starred in?

One of Susie's most high-profile roles was as barmaid Bev Unwin in Coronation Street from 2003 to 2006, with a brief return in 2015.

She is also known for appearing in a number of programmes written and starring Victoria Wood in the 1980s and 1990s.

This included, most notably, as the snobbish TV announcer in As Seen On TV. 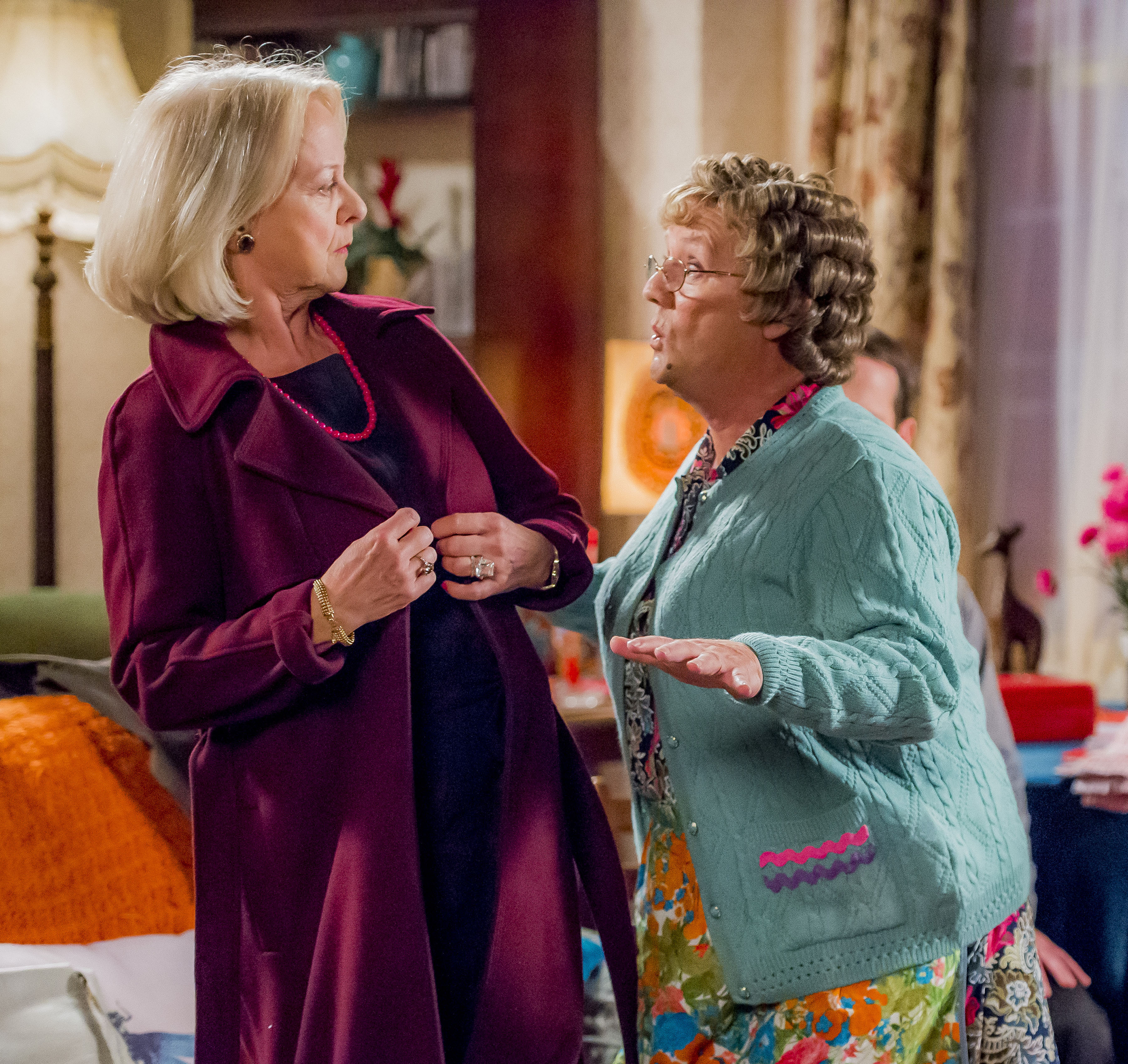 She has likewise appeared on stage in a number of West End musicals – replacing Miriam Margolyes as Madame Morrible in Wicked in 2007, and playing the Queen in Handbagged in 2015.