Home » TV and Movies » Who plays Margaret Thatcher in The Crown?

Who plays Margaret Thatcher in The Crown?

TAKING on the role of The Iron Lady in The Crown wasn't going to be an easy task.

But Gillian Anderson impressed critics with her uncanny portrayal of the Prime Minister. Here's all you need to know about her role… 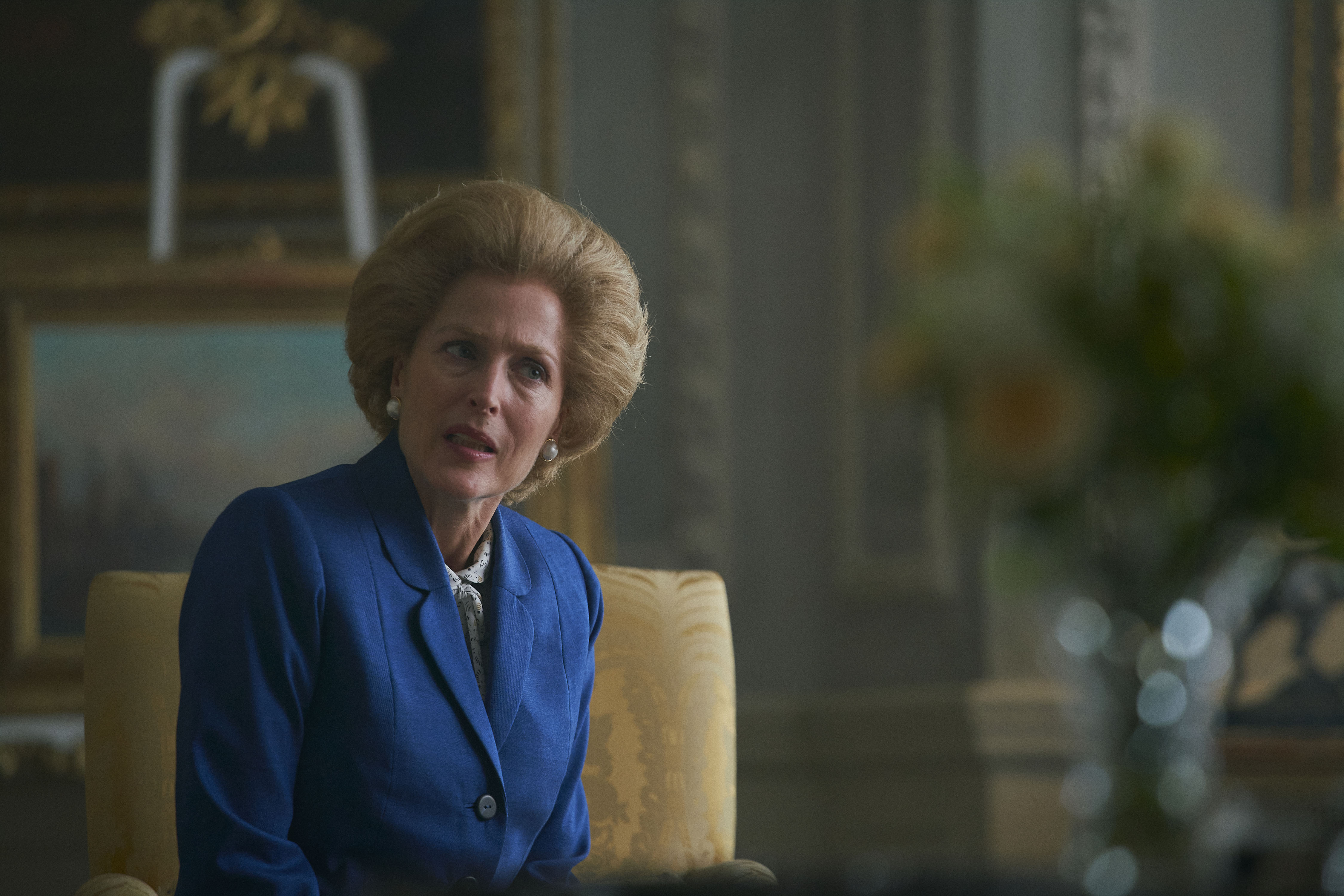 Who plays Margaret Thatcher in The Crown?

Margaret Thatcher is played by Gillian Anderson in The Crown.

"I knew about a year prior to filming that I was going to do it—starting at home, working with a voice coach, and trying to figure out the right tone so it wasn’t getting into parody, of which there’s been so much. "

Anderson added: "I was quite shy at the beginning before I had perfected it enough to let anyone else hear it." 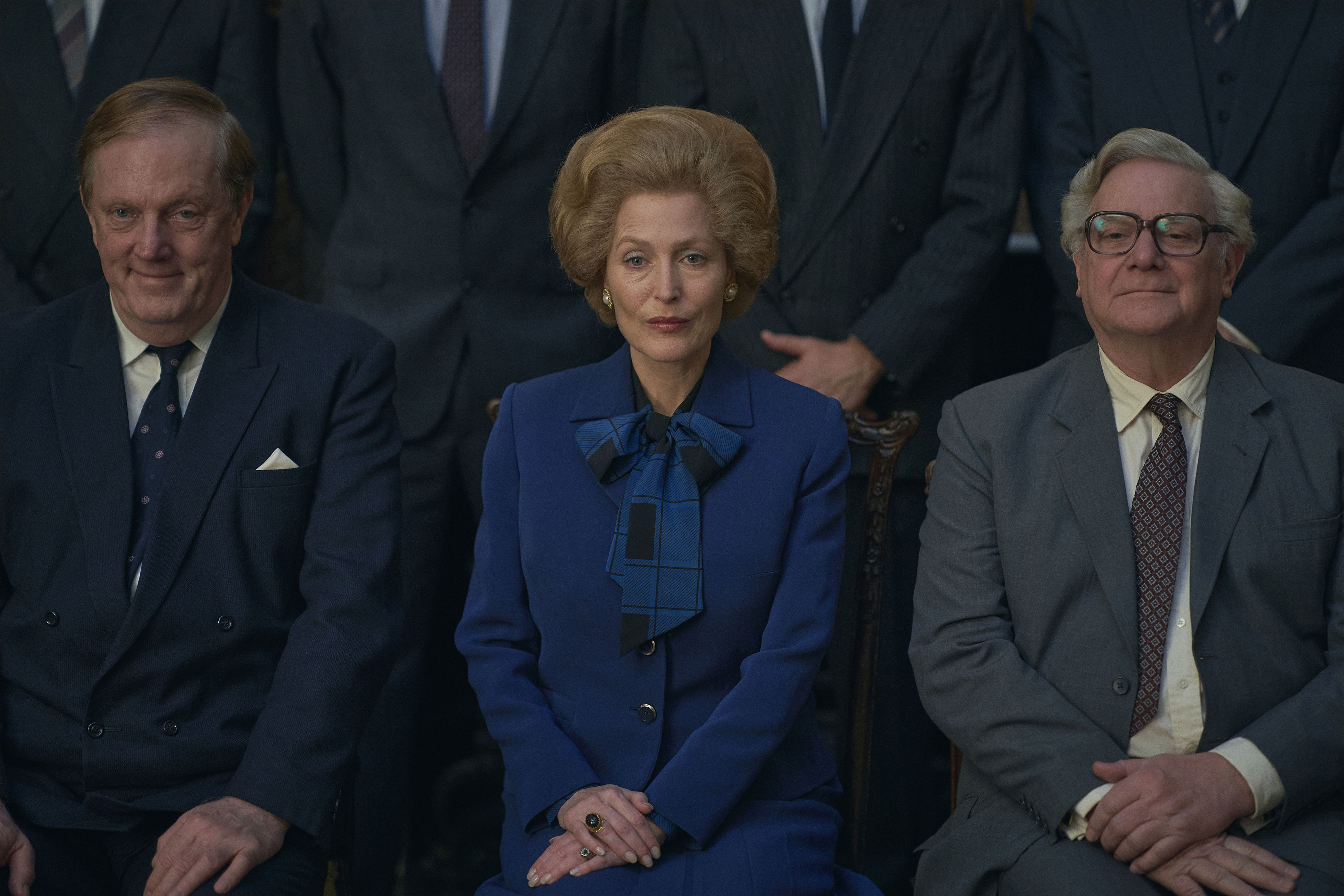 Anderson had to sport heavy makeup and several wigs to get into character.

She has said that at times, they even had to switch between two wigs over the course of a day of filming.

However, it is unlikely Anderson will appear in series five of the crown, as Thatcher's resignation was documented in season four, meaning we'll see her successor, John Major, represented in the series. 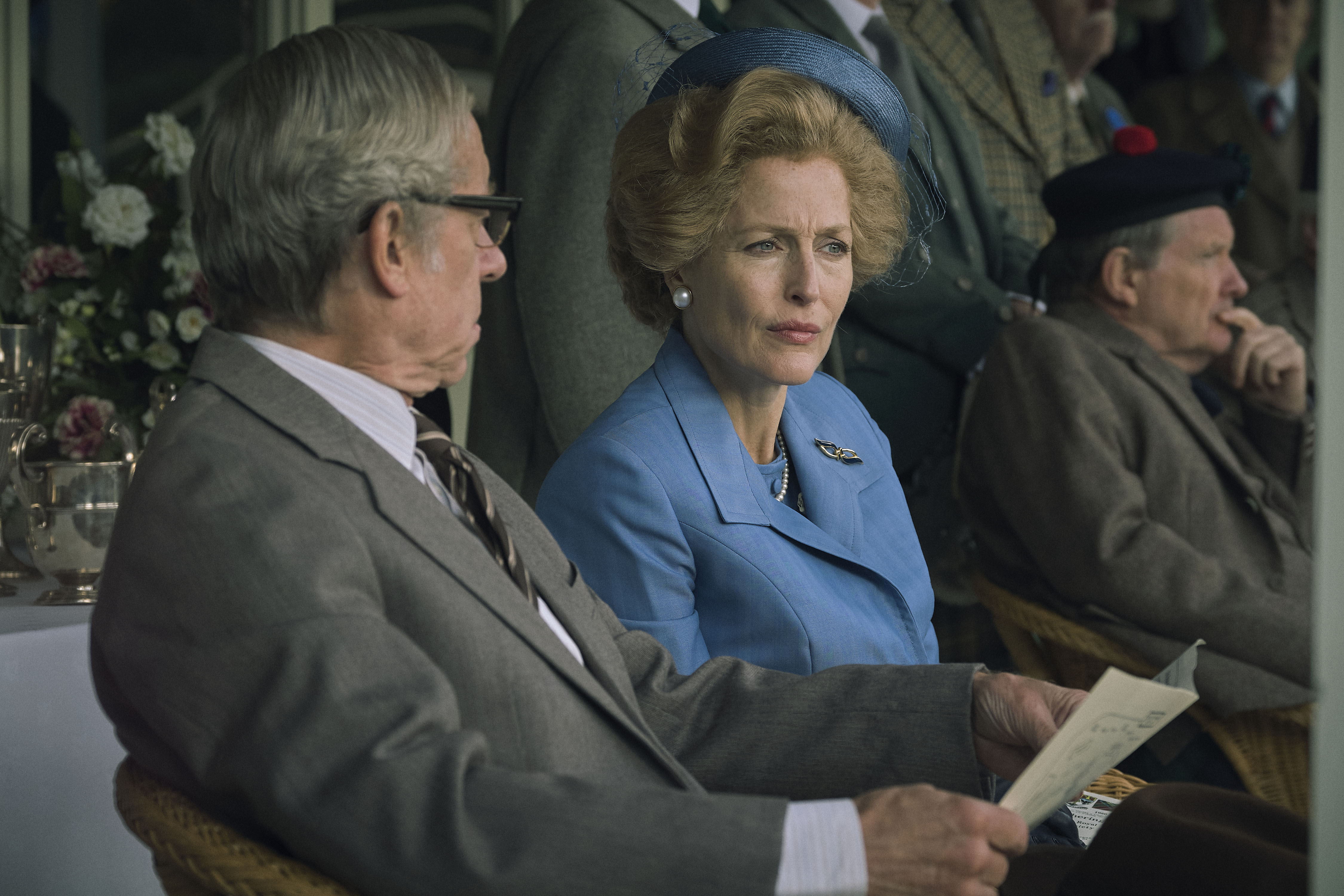 What are the main storylines about Margaret Thatcher in The Crown?

In episode two of the series, Thatcher endures an awkward visit to Balmoral Castle in Scotland.

Although the real-life history says differently, in the series Thatcher turns up ill equipped for a weekend in the Highlands.

She has only her high heels to go hiking in, and fares badly when it comes to the royal games.

Until this point in the series, Thatcher stays true to her steely outward persona.

But when her son Mark, who she lovedso dearly, goes missing during the 1982 Paris-Dakar motor rally, Thatcher struggles to maintain composure.

She breaks down during her weekly audience with the Queen

The show depicts this happening just as the Falklands were invaded, presenting a distracted Prime Minister, unable to focus, but the history says otherwise – the two events happened seperately. 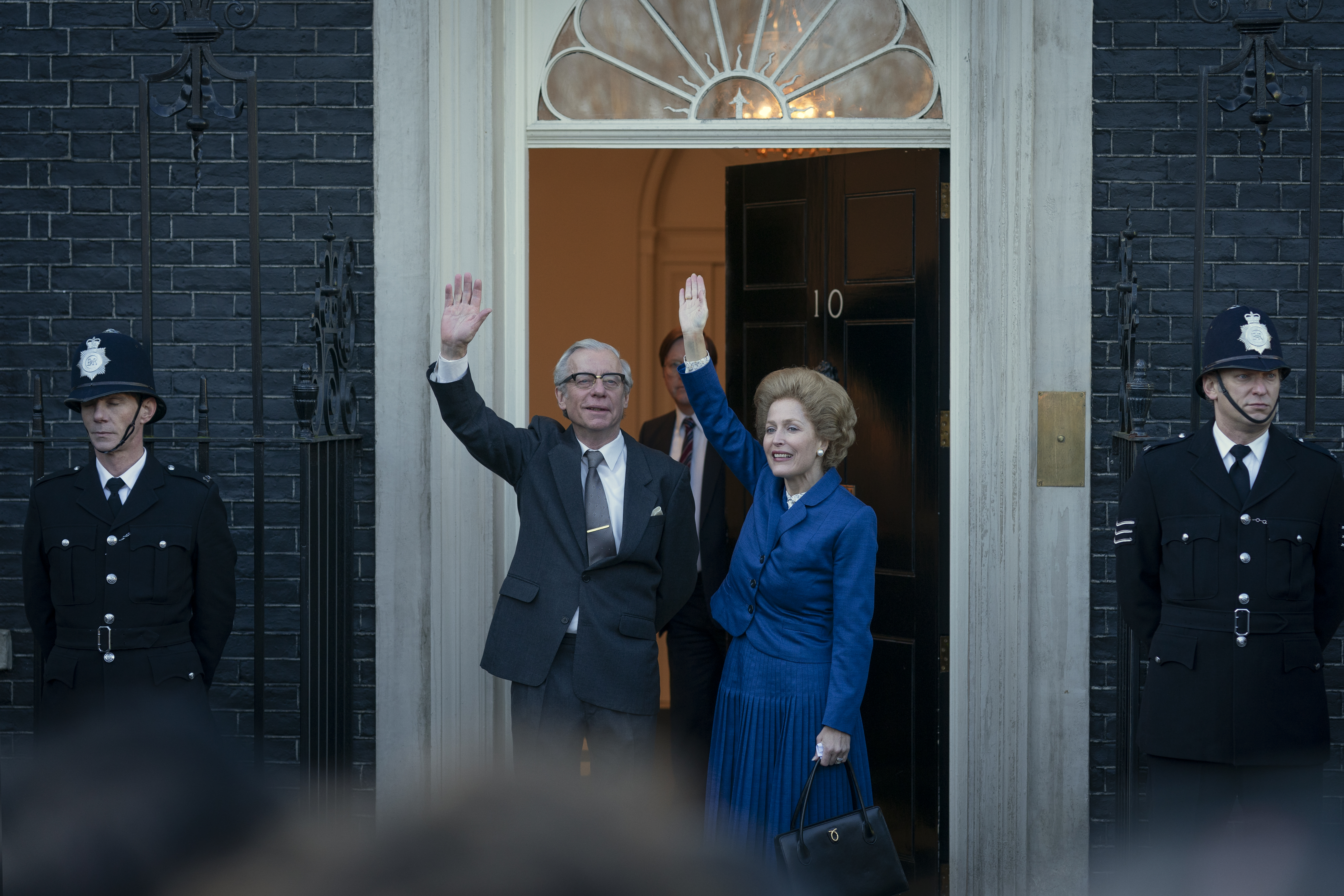 The tenth and final episode of season 4 of The Crown shows Thatcher officially resign her post in 1990 after 11 years in power.

We see Geoffrey Howe deliver his damning resignation statement in the House of Commons.

He describes Thatcher’s attitude to British negotiations in Europe as “rather like sending your opening batsmen to the crease, only to find… their bats have been broken before the game by the team captain”.

Thatcher is then depicted weeping in her bedroom after Howe’s speech.

The Queen gives Thatcher an Order of Merit

The Crown depicts a tense relationship between the Queen and Thatcher.

The Crown depicts a touching exchange between the two, a fortnight after Thatcher's resignation.

She personally awards an Order of Merit to Thatcher.