Whoopi Goldberg Extends as 'The View' Host for Another 4 Years

Goldberg’s new deal will take her through Season 28 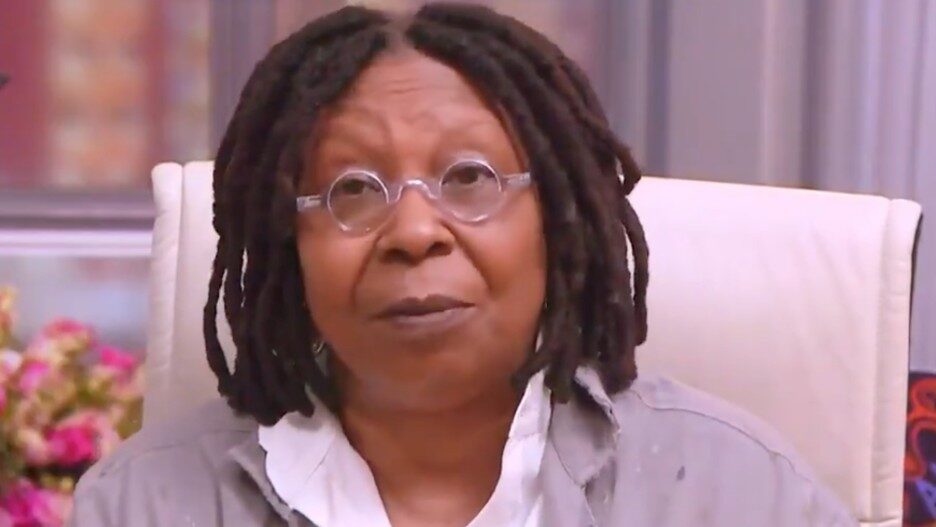 Whoopi Goldberg will remain with “The View” for at least four more years, TheWrap has learned.

The daytime series’ longtime host has signed a new four-year contract that will take her through its 28th season and the summer of 2025, according to an individual with knowledge of the deal. Financial details of the new contract are not known.

Goldberg just began her 15th season earlier this month. Her new contract comes as the ABC show has had numerous shuffles in front of the camera over the past few years. Meghan McCain was the most recent co-host to depart the show, which she did in August after four seasons. Sara Haines is in her second season after returning to “The View” last September to replace Abby Huntsman. 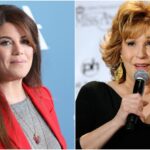 The other “View” co-hosts are Joy Behar, who was one of the original panelists when the show launched in 1997 (but downgraded to a guest co-host from 2013-15) and Sunny Hostin, who joined in 2016.

“The View” is coming off a season where it led all daytime and syndicated shows in total viewers for the first time.

The show is also bringing back former co-hosts to celebrate its 25th season in a series of weekly “Flashback Friday” episodes. One of the show’s original co-hosts, Star Jones, returned to the roundtable as a guest co-host on Friday, Sept. 10.

The news of Goldberg’s new contract was first reported by The Hollywood Reporter.