Home » TV and Movies » Why Is 'Supernatural' Alum Misha Collins at the Oscars?

Why Is 'Supernatural' Alum Misha Collins at the Oscars? 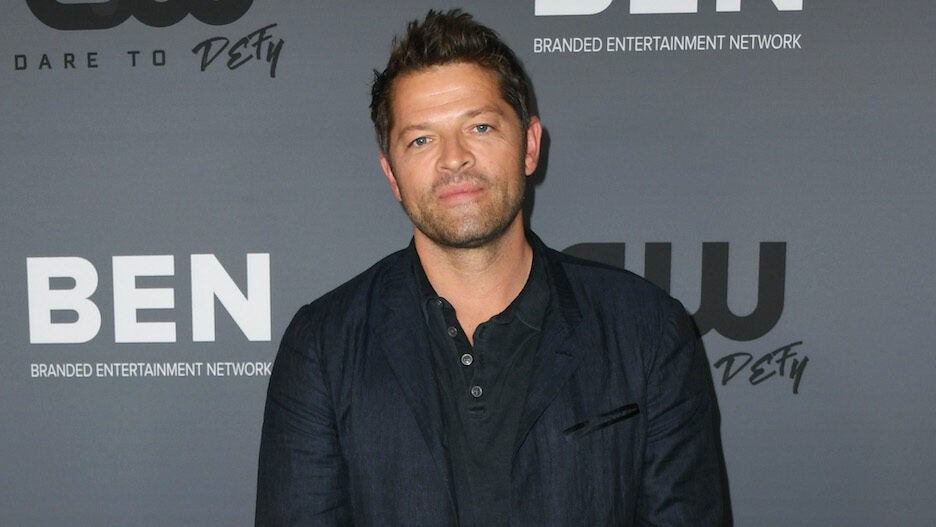 “Supernatural” fans watching the Oscars on Sunday were probably a little shocked to see Misha Collins, a.k.a. the angel Castiel, sitting at a table in Union Station among the stars nominated for the 93rd Academy Awards. Don’t worry, you didn’t miss any news that The CW star had snagged a nom, but there is a valid explanation for his heavenly presence. 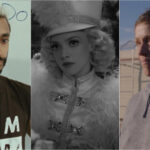 Here’s what “Supernatural” alum Collins tweeted March 15, the morning of the 2021 Oscar nominations, to congratulate his buddy on snagging half a dozen nods: “I’m proud of my dear friend from 7th grade, @dariusmarder, this morning. The film that he wrote and directed, Sound of Metal, just got nominated in six categories for the Oscars. Send him a little love.”

So Collins was a guest of his best friend Marder’s tonight at the 93rd annual Academy Awards, as you can see in the photo below of him sitting at Marder’s table during the ABC broadcast. We know, it’s pretty adorable to see lifelong friends supporting each other this way. 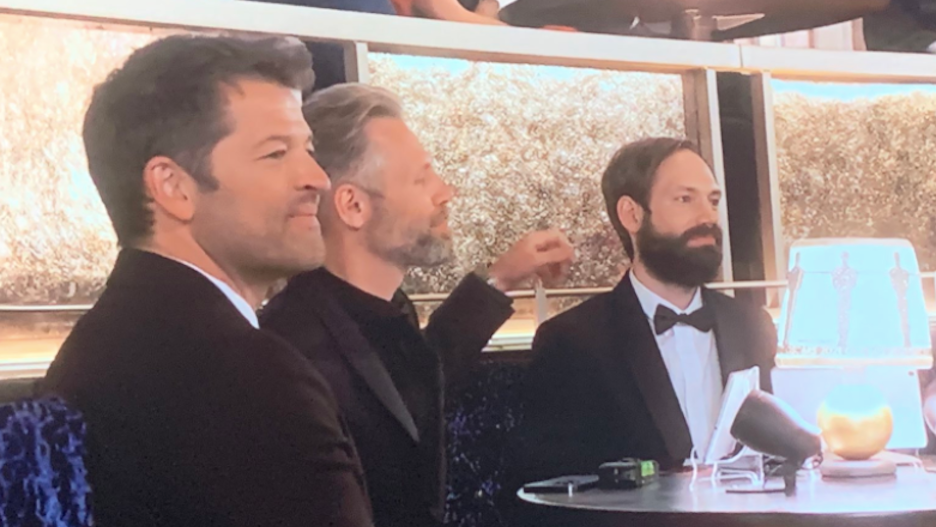 Among the six categories that “Sound of Metal” is up for at Sunday’s Oscars is Best Picture, a race that also includes the movies “The Father,” “Judas and the Black Messiah,” “Mank,” “Minari,” “Nomadland,” “Promising Young Woman” and “The Trial of the Chicago 7.”

The Academy Awards are airing live now on ABC. Readers can find the list of the 2021 Oscar winners, which TheWrap is updating in real time, here.