Home » TV and Movies » Why 'The L Word: Generation Q' Fans Are Fed Up With the Show

Why 'The L Word: Generation Q' Fans Are Fed Up With the Show

Some fans are so unhappy with the events and direction of The L Word: Generation Q that they’re protesting about it. The show is a reboot of the 2004 series The L Word, following the lives and loves of a friend group in Los Angeles. But with it came several new characters and storylines.

Bette Porter, Shane McCutcheon, and Alice Pieszecki have connected with a younger group of LGBTQ+ friends including Dani Núñez, Sophie Suarez, Sarah Finley, and Micah Lee. The latest season found each of them facing different ups and downs, from new relationships and breakups, to career changes to personal struggles. But some fans have major complaints about the pacing and writing on the show. 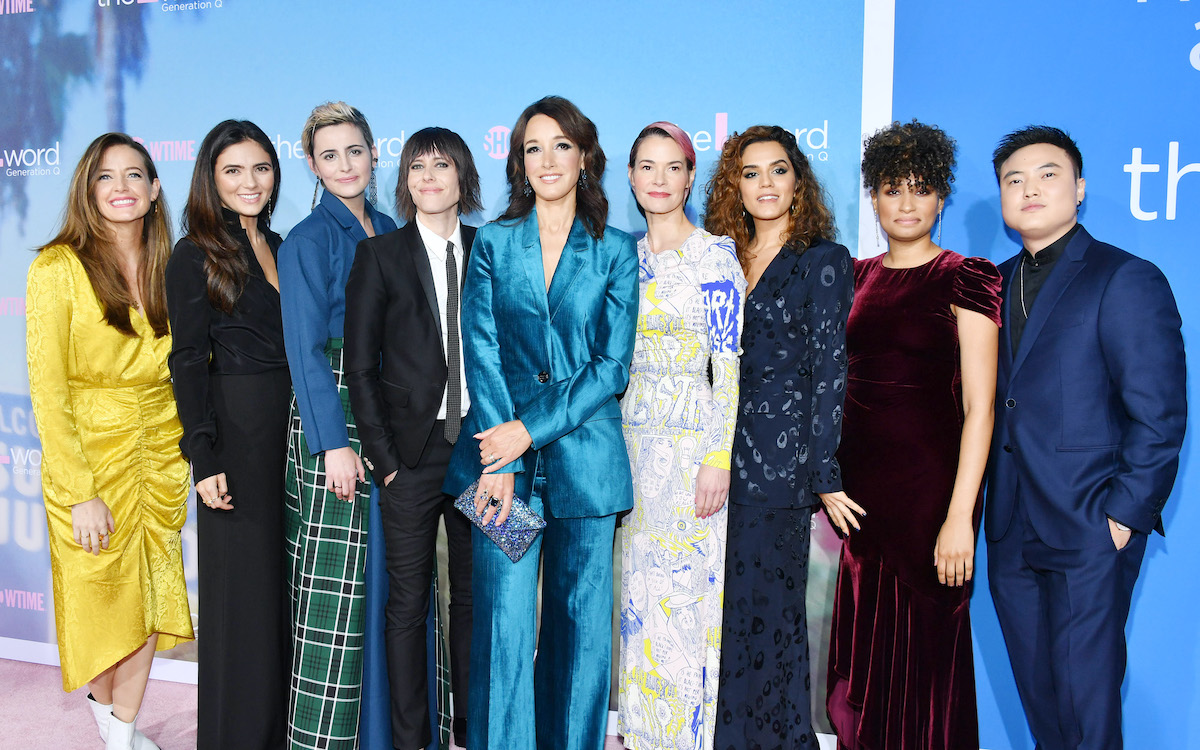 What people are saying about ‘The L Word: Generation Q’

The L Word: Generation Q premiered on Showtime in December of 2019. It garnered decent ratings from critics, with Rotten Tomatoes giving it an 81%. But some viewers feel it has struggled to capture the magic of its predecessor.

The biggest complaints seem to be about character development and depth. Many feel the writers have failed to flesh them out and have rushed complicated storylines, making it difficult to connect with the characters and weakening the impact of certain situations on the show, like Sarah Finley’s alcohol issues.

The A.V. Club wrote that the writing felt “muddled and cursory.” Autostraddle ran the headline “The 2021 WNBA Finals Had Better Lesbian Storylines Than This Season of ‘The L Word,’” and YouTuber Evelyn Dar wondered if the latest season was the worst one yet.

Some are even protesting

The criticism seemingly only mounted after the season 2 finale of The L Word: Generation Q. After the episode, which teased at yet another Bette Porter and Tina Kennard reunion, fans became so annoyed and fed up that they began protesting online. Taking to sites such as Twitter, they demanded new writers and called for original creator and showrunner Ilene Chaiken to “save” the series through the hashtag “IleneSavetheLWord.”

“Tibette fam, this is our time to get our voices heard. GenQ needs a new showrunner. The L Word fans deserve better,” one fan wrote on Twitter, before encouraging others to join in.

“This might be a little out of line but so is the #Tibette story! #IleneSaveTheLWord @SHO_TheLWord,” read another tweet.

“I’m really sorry that I have to say this as I’m not one to put other people down but I too believe #thelwordgenq needs a new showrunner,” said a third tweet, which also criticized current showrunner Marja-Lewis Ryan for issues with the series.

Showbiz Cheat Sheet reached out to representatives for Chaiken for comment on the matter but did not hear back by the time of publication.

Chaiken remains involved in the show

Though Chaiken is no longer the showrunner, she is an executive producer on the new series. She told Assignment X that she didn’t return to the role due to other work commitments and her belief that “someone new should tell these stories.” But to be clear, she is still involved.

She also seems satisfied with the work done by Ryan.

“It was exciting to me to see and hear the things that Marja was doing, and where she was going with some characters that I created,” she told the website when discussing the reboot. “But also, who the new characters are that she’s bringing into this world, and the way that she’s telling their stories, and in some cases, stories I don’t know in the way that she knows them.”

Ryan noted in an interview on the Pants podcast, hosted by Leisha Hailey and Katherine Moennig, that Chaiken also gave her full creative control over the reboot. Looking back, she said she would probably redo the Gen Q episodes but added that she has no regrets.