Home » TV and Movies » Will Felix Westwood discover who attacked him in Hollyoaks? His son Toby left him for dead

Will Felix Westwood discover who attacked him in Hollyoaks? His son Toby left him for dead

TOBY Faroe attacked Felix in Hollyoaks after discovering that his father had sold him and Celeste as newborns for cash.

The bad dad then woke up in hospital with no memory of who attacked him. But will he discover it was Toby on the Channel 4 soap? Here’s everything you need to know… 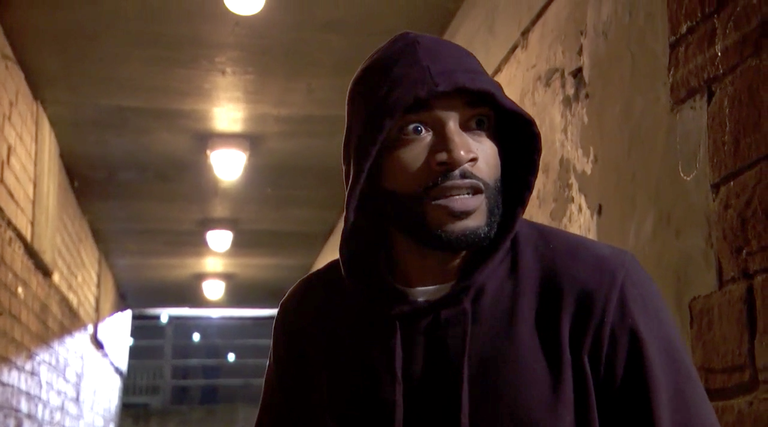 Will Felix Westwood discover who attacked him in Hollyoaks?

Felix is currently unaware that his son Toby was the one who whacked him over the head and left him for dead.

Meanwhile, Celeste did some meddling and managed to get their brother Mitchell Deveraux wrongfully arrested for the beating.

She told the detective that Mitchell had said Felix’s attack was karma and that he’d be better off dead.

Celeste seemed relieved when her dad woke up in hospital with no memory of the alleyway attack.

He then apologised to Celeste and got her to agree to a coffee later.

Celeste seemed to forgive her father when he explained why he’d sold her and Celeste: "I didn't know the first thing about being a dad. The money, it helped to start my first business, but soon enough, I realised it meant nothing without Martine and you kids in my life."

But Celeste later relayed the information to Toby and made clear that she was playing “the long game” with Felix. 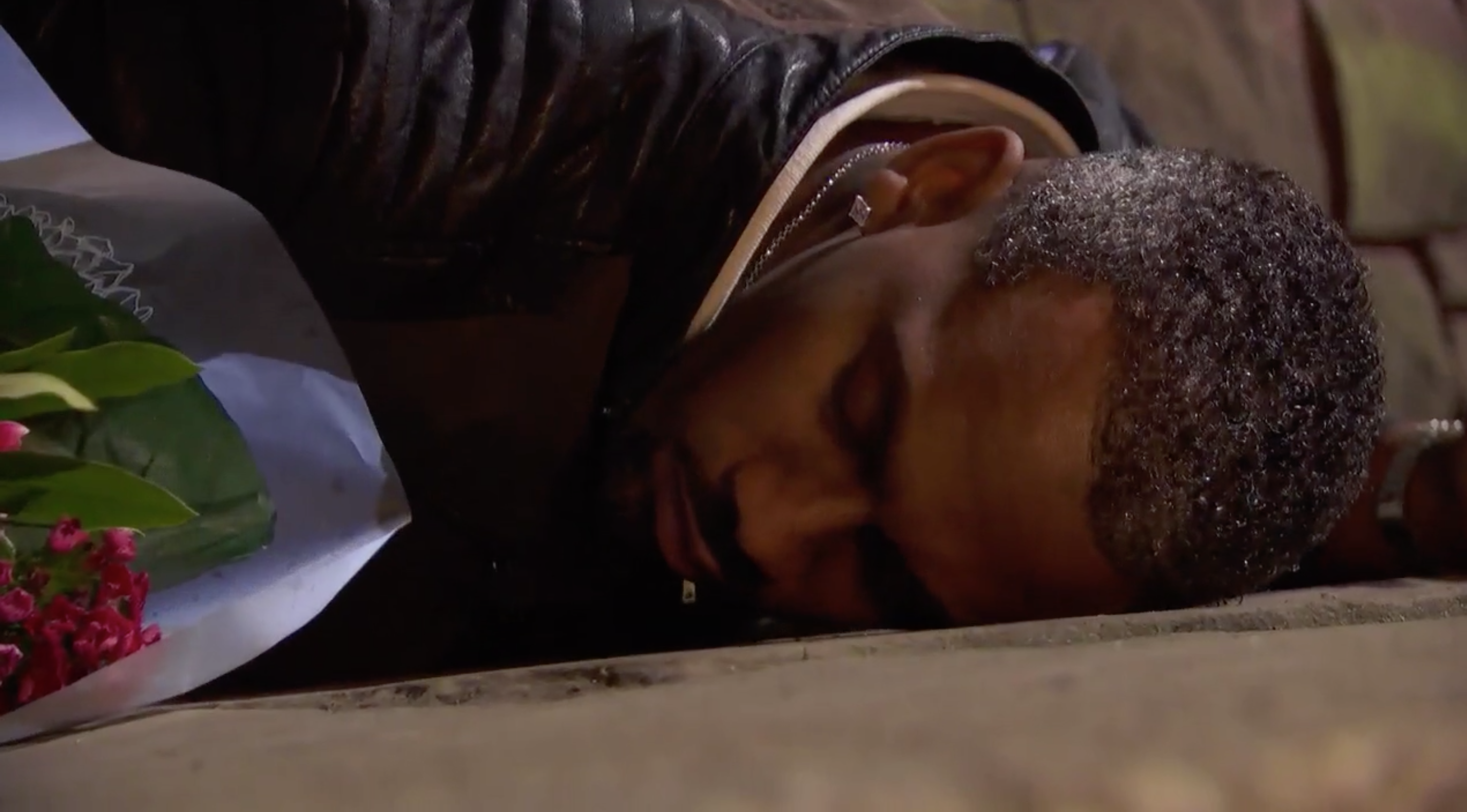 Why did Toby attack Felix in Hollyoaks?

Hollyoaks fans know that Felix sold Celeste and Toby to an evil doctor for money – and that Walter knew this whole time.

Martine and Celeste then overheard Felix and Toby discussing their terrible secret, and Celeste relayed the information to Toby.

Toby was furious and lashed out at his dad, attacking him in an alley and leaving him for dead.

Toby then sought Felix out at hospital and considered turning his life support machine off, but doctor Mitchell burst in just in time.

Will Toby finish Felix off at a later date? 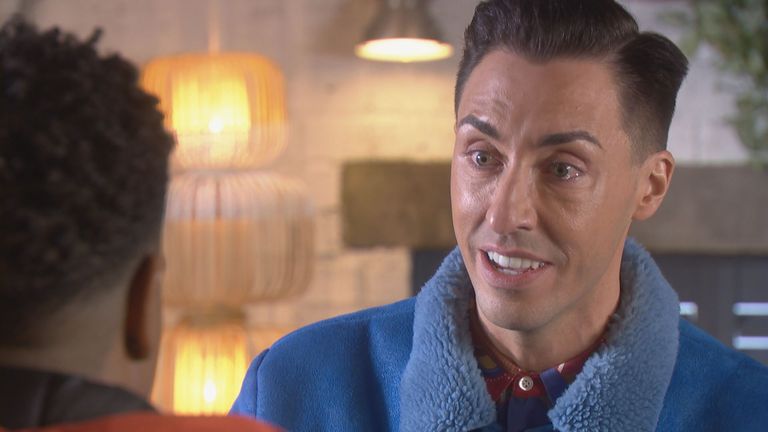 Are Scott and Mitchell going to break up in Hollyoaks?

Things aren’t looking great for Scott and Mitchell after he forced Scott to give him a false alibi to get him out of trouble.

Scott wasn’t at all happy and told Mitchell he was scared of his angry outbursts.

Scott told Mitchell: "Thanks for making me an accomplice. I see this flash of anger from you, and it's scary. It's like there's two sides to you, and I never know which one I'm going to get."

He continued: "I know that I lied to keep you out of prison, and I know that I don't feel safe around you anymore."

Fans will remember that Mitchell also violently attacked Scott’s ex-boyfriend Azim Desai a few months ago as he struggled with jealousy and internalised homophobia.

And when Mitchell buckled under pressure at the police station, Scott admitted to Diane that he wasn't even sure whether to believe Mitchell's account – and his innocence.

But Hollyoaks are keeping shtum about their future, and fans will have to tune in to find out whether it’s the end of the road for the couple.