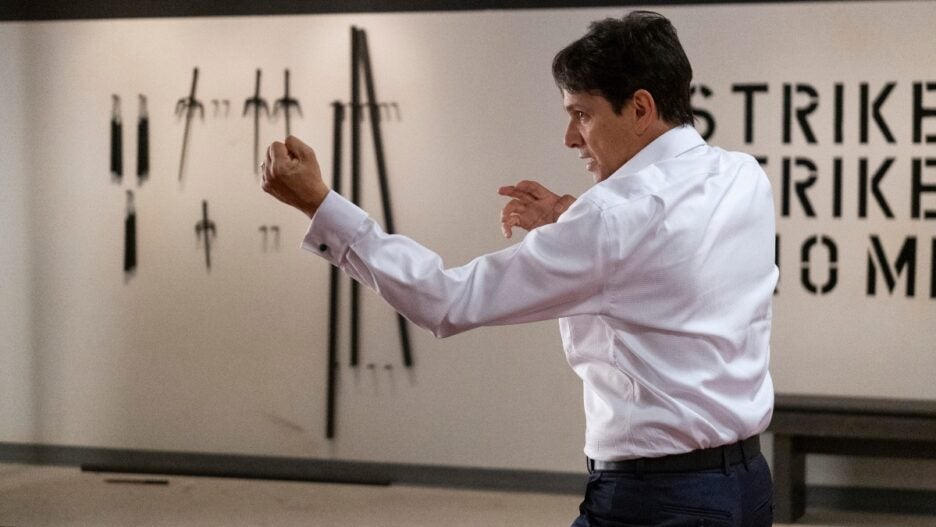 Westbrook Media is the production company behind “Cobra Kai,” “Red Table Talk” and the “Fresh Prince of Bel-Air” drama reboot. Westbrook, which is led by CEO Kosaku Yada and President Tera Hanks, launched in 2019. In 2020 it sold a dozen shows.

Should the talks turn into a deal, it’ll be a suitable follow-up to a big splash Mayer and Staggs made last month, when they purchased Reese Witherspoon’s Hello Sunshine for $900 million. Hello Sunshine is the production company behind HBO’s “Big Little Lies,” Hulu’s “Little Fires Everywhere” and Apple TV+ series “The Morning Show” — all of which starred Witherspoon. Hello Sunshine is also the home to Reese’s Book Club.

As part of that deal, Witherspoon and Hello Sunshine CEO Sarah Harden joined the board of the new company. 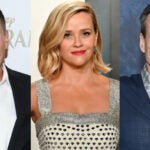 Kevin Mayer and Tom Staggs are both former Disney executives. Their unnamed media company, not to be confused with the duo’s special-purpose acquisition company (SPAC), has the financial backing of Blackstone. The unnamed company has, at minimum, $2 billion behind it.

Westbrook, Inc.’s mission, as stated on its website, simply reads: “Empowering artists to tell stories that connect the world.”

The Hollywood Reporter first reported the news of the Westbrook negotiations. 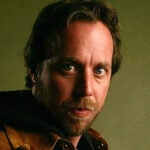 The M&A floodgates appear to be opening wider and wider in Hollywood. Earlier this summer, Bloomberg reported that Nike and others were looking at LeBron James’ SpringHill production company at around a $750 million price tag.

Around the same time, Legendary Entertainment, the company behind “Godzilla vs. Kong” and the upcoming “Dune,” was exploring a possible sale or potential merger with a partner, two individuals with knowledge of the situation told TheWrap at the time. The Wanda Group previously acquired Legendary from founder Thomas Tull in 2016 for $3.5 billion.