The film stars Germán De Silva and Lorena Vega and was produced by Javier Diaz. Pic premiered at Fantasia Fest in Montreal this past weekend, and also won best script at the 2022 Fantaspoa. XYZ Films is looking for a late 2022 domestic release.

In Legions, a powerful sorcerer, Antonio, is locked away in an asylum, and wastes away in his imprisonment as evil, demonic forces take control of Argentina. If Antonio can escape the psychiatric hospital, and find his daughter, Helena, their combined strength could save Argentina, but Helena has forgotten her powers. Antonio must reteach her the ways of magic and be humanity’s last hope against this ancient evil.

The North American rights deal was brokered by Valeria Fanego, Matias Fontenla and Guido Rud of FilmSharks on behalf of the filmmakers, and by James Emanuel Shapiro, on behalf of XYZ Films.

Forte previously directed Dead Man Tells His Own Tale and was an assistant director on Terrified, both of which played Fantasia Fest previously. Terrified was a Shudder original; Guillermo Del Toro was attached to produce its remake.

James Emanuel Shapiro, XYZ’s EVP, US Distribution, said: “I love Legions! It is filled with amazing practical effects and loads of gore! It’s also empowered by Argentina’s history and culture and is a testament to the greatness of Latin American horror. I can’t wait for audiences to see Fabian’s latest epic.”

“We are truly delighted to release one of our best genre gems with one of the best US distribution houses,” said Guido Rud, CEO of FilmSharks. “We know XYZ will make this one shine at its finest.” 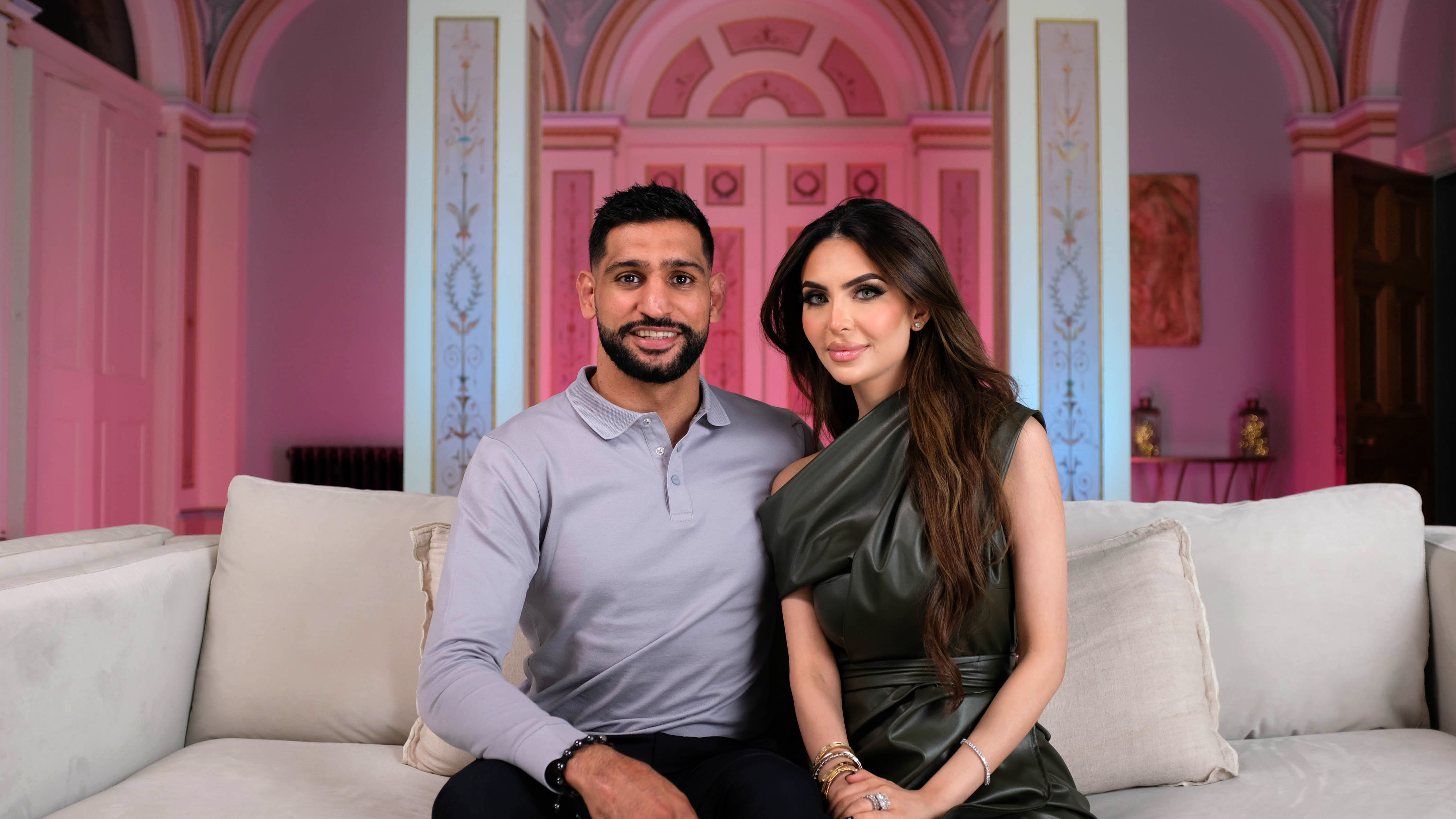