Home » TV and Movies » ‘You are a COWARD!’ How Piers Morgan fumed at guest for GMB no-show

‘You are a COWARD!’ How Piers Morgan fumed at guest for GMB no-show

The row on Good Morning Britain erupted in January 2017 amid debate around the Women’s March campaign against Donald Trump. Actor Ewan McGregor was scheduled to come on the show, but announced on Twitter that he would not turn up because of Piers. He said: “Was going on Good Morning Britain, didn’t realise Piers Morgan was host. Won’t go on with him after his comments about #WomensMarch.” According to Piers, the actor arrived at the ITV studio but refused to do the interview and exited the building.

He immediately hit back at the Trainspotting star on Twitter, suggesting the actor should have appeared on the show to openly debate the issue.

Piers wrote: “Sorry to hear that Ewan McGregor – you should be big enough to allow people different political opinions. You’re just an actor after all.”

He also braneded McGregor a “coward”.

The actor took issue with statements made by the journalist in his 2017 column for the MailOnline – in which he stated that the global protests were “vacuous” and attracted “rabid feminists”. 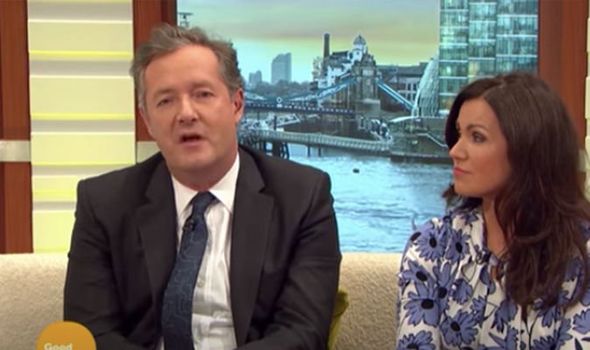 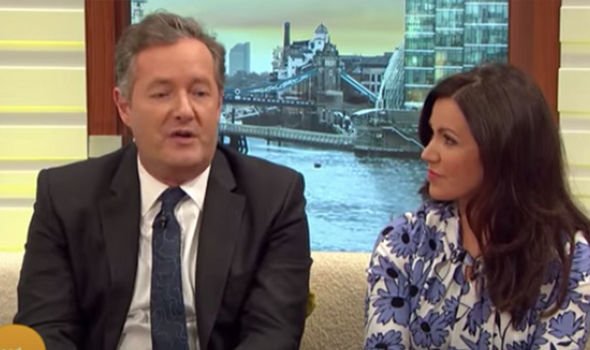 The marches were formed in opposition to the US President because of his controversial statements regarding women.

The campaign advocated legislation and policies regarding human rights and other issues, including women’s rights, LGBTQ rights, racial equality and tolerance.

On the show, Piers said: “So because I didn’t think the march was a fantastic thing, because I didn’t agree with the politics of it, Ewan McGregor has decided he can’t come and talk about his movie. 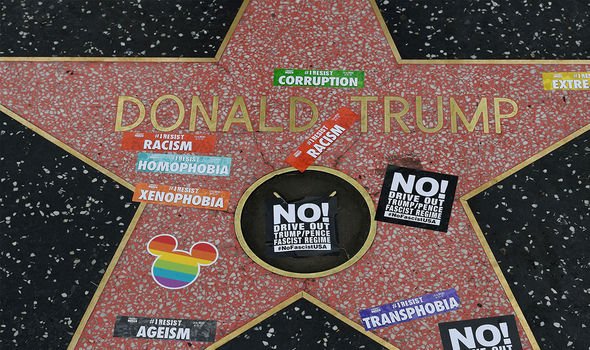 “This plays into my view that – maybe actors should just talk about their films and not get so worked up about politics because it’s not really their game.”

Piers went on to launch another assault on the actor in his column for the MailOnline.

He wrote: “Democracy doesn’t entitle him to ban or punish others if their political opinions happen to differ from his.” 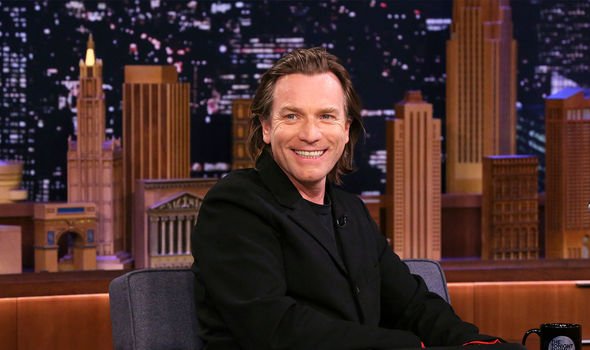 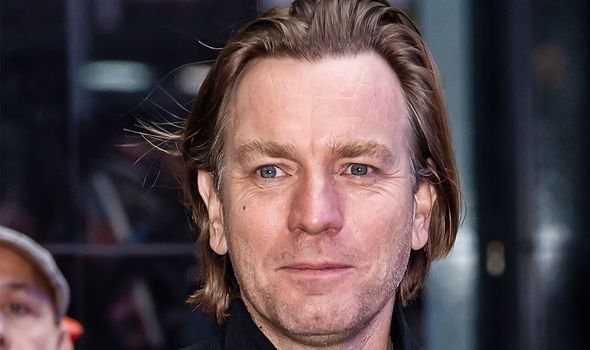 Addressing the furore that soon erupted, Piers went on: “If he felt this strongly, [why] didn’t he argue the issue with me on air rather than running away?

“Refusing to be interviewed by me simply because I have a different opinion about a political march, McGregor revealed himself to be a narrow-minded, stupendously self-aggrandising, anti-democratic little twerp.”

While the campaigners called for equality, the GMB host claimed that the protests were merely an attempt to undermine Trump.

He added: “This wasn’t a ‘celebration of love’, as the organisers claimed, nor even a cry for gender equality. It was a political rally that wanted to show the world women hate Donald Trump.”