AUSTRALIAN women passengers were dragged off a plane in Qatar and strip searched after a new born baby was found abandoned at the airport.

The 13 were on a Qatar Airways flight to Sydney that was waiting to depart when security agents boarded the plane and made all adult women passengers get off. 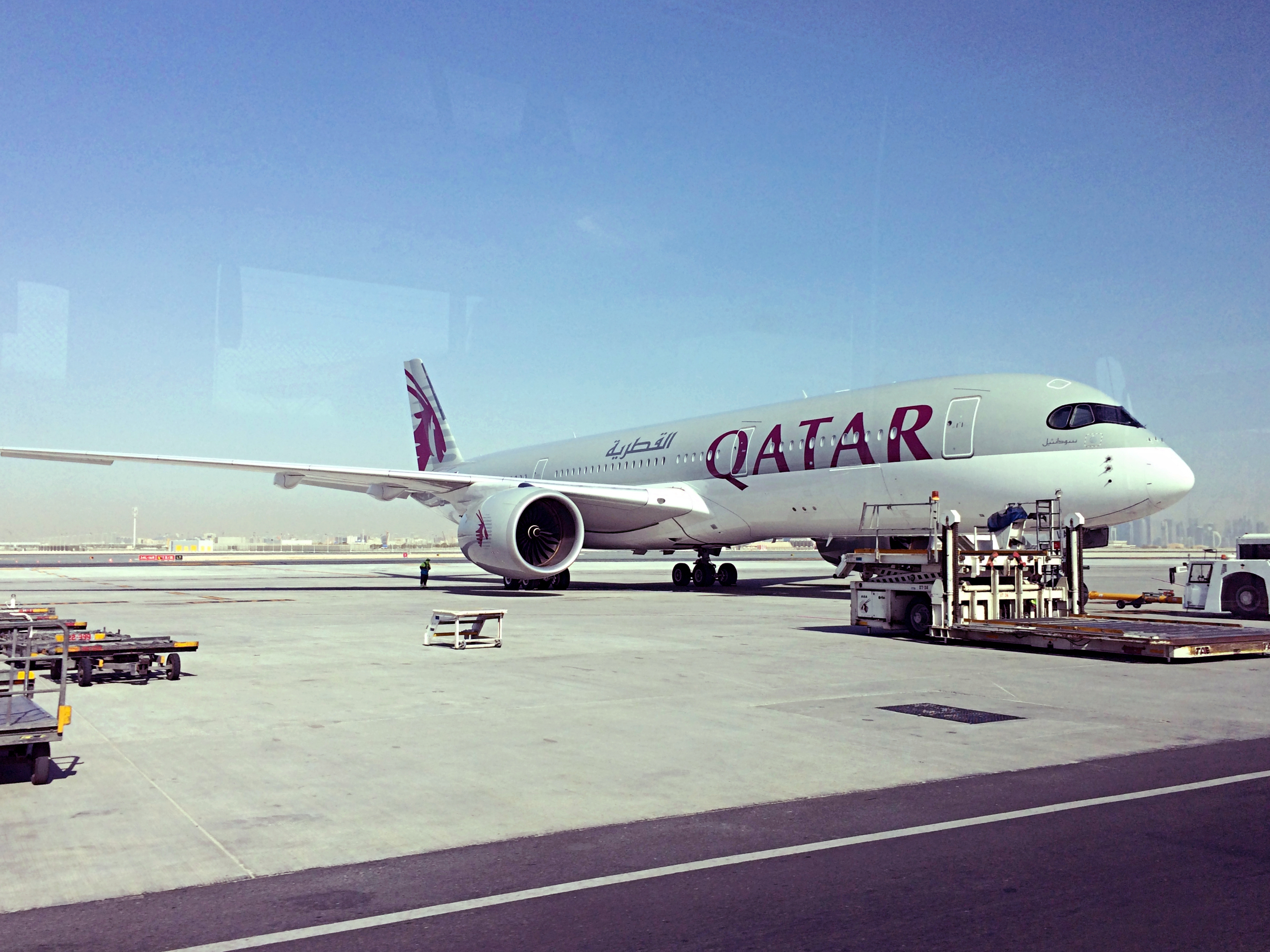 The Australian government has expressed outrage at what Foreign Affairs Minister Marise Payne described at the “grossly disturbing and offensive” searches.

The incident happened at Doha’s Hamad International Airport on October 2 but has now come to light after two of the women described their ordeal to Australia’s ABC broadcaster.

“No-one spoke English or told us what was happening. It was terrifying,” said one of the women.

“There were 13 of us and we were all made to leave. A mother near me had left her sleeping children on the plane.

“There was an elderly woman who was vision impaired and she had to go too. I’m pretty sure she was searched.”

The other woman told the ABC she was taken to an ambulance and locked inside with a female nurse.

“They never explained anything. She told me to pull my pants down and that I needed to examine my vagina,” she said.

She told the ABC she was forced to take off her clothes and was inspected and touched by the nurse. 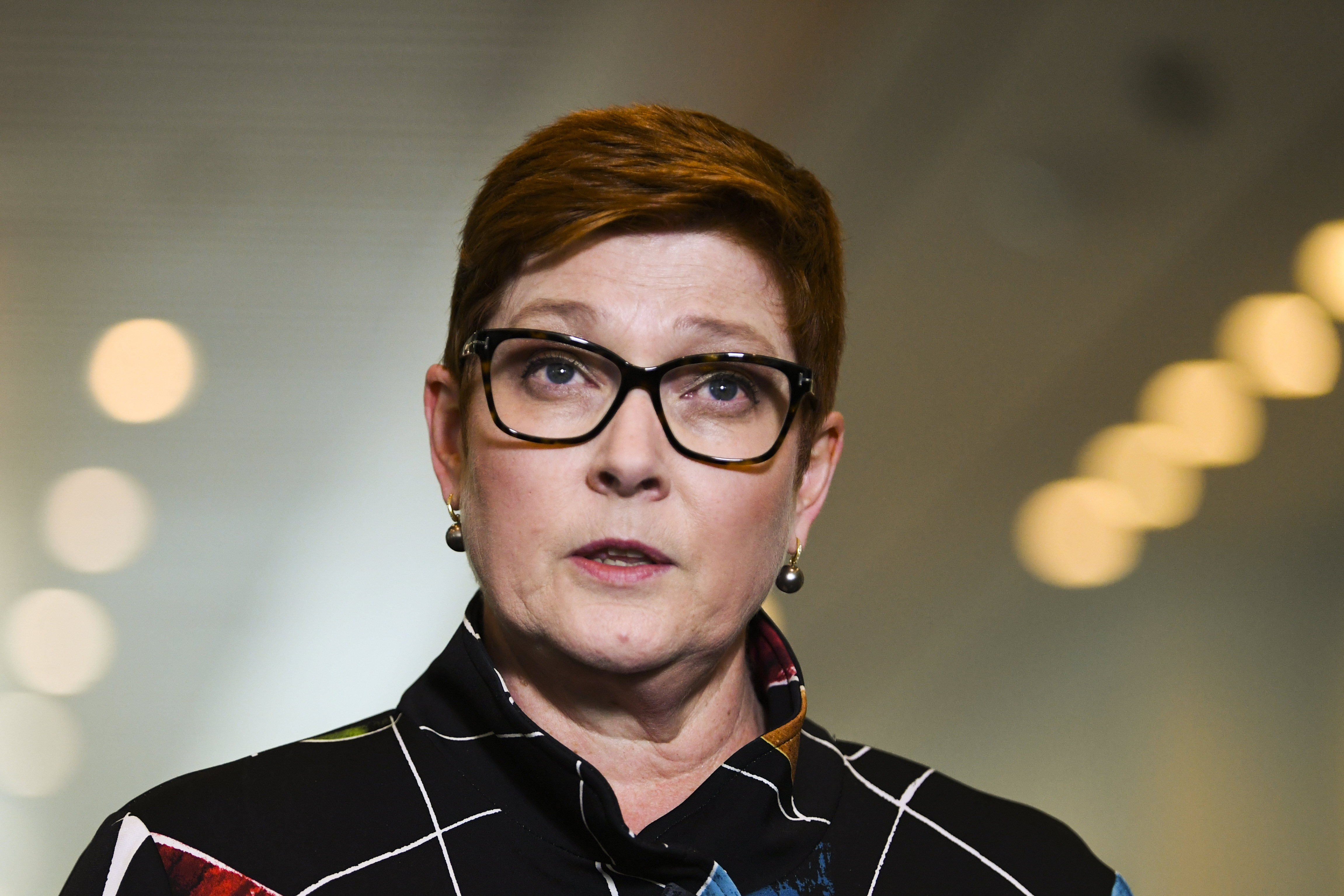 “I was panicking. Everyone had gone white and was shaking,” she said.

“I was very scared at that point, I didn’t know what the possibilities were.”

Another passenger, Kim Mills, said she was among those taken off the flight and led into a dark car park.

Three ambulances were waiting to perform medical examinations but she was spared the experience suffered by the other women because she’s in her 60s.

"My legs were just wobbling. I was terrified they were going to take me away somewhere,” she told The Guardian.

“Why didn't they explain to us what was going on?" she said, adding that airplane staff later told her they didn't know what was happening.

I was panicking. Everyone had gone white and was shaking

"It was absolutely terrible. I can't imagine what it was like for those poor young girls."

As well as the Australians, a woman from France was also affected, and all received mental health support.

Payne said the "extraordinary incident" had also been reported to the Australian Federal Police.

"This is a grossly disturbing, offensive, concerning set of events," she said.

"It is not something I have ever heard of occurring in my life, in any context. We have made our views very clear to the Qatari authorities."

Hamad International Airport, which is part of the Qatar Airways Group, said the newborn found abandoned on had not been identified and was receiving medical care.

"Medical professionals expressed concern to officials about the health and welfare of a mother who had just given birth and requested she be located prior to departing (the airport)," it said.

"Individuals who had access to the specific area of the airport where the newborn infant was found were asked to assist in the query."