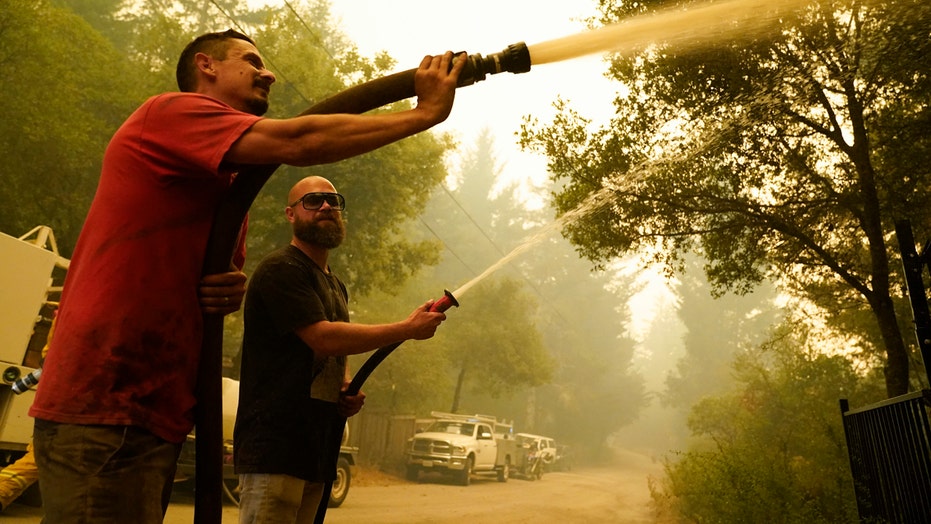 More than 50,000 Northern California residents who were forced to abandon their homes amid raging wildfires have been allowed to return.

As state officials worked on plans to repopulate other evacuated areas, cooler weather and higher humidity helped 15,600 firefighters gain ground, staving off some of the largest fires in recent state history.

Over the past 24 hours, evacuation orders for more than 20,000 Californians were lifted in both San Mateo and Santa Cruz counties.

According to SFGate, more than 72,000 people had been evacuated from the region. 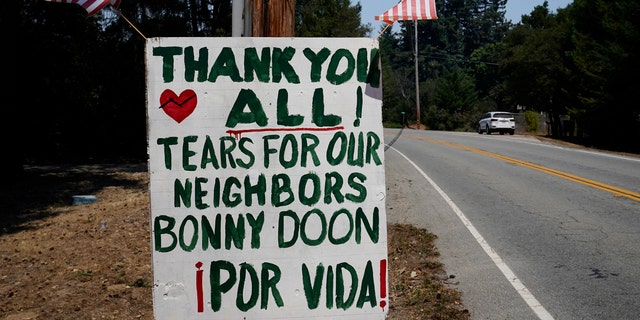 Evacuation orders in Napa and Sonoma counties were lifted on Wednesday for 35,000 people after crews widened containment of the massive LNU Lightning Complex Fire to around 35 percent.

The deadly blaze had already burned more than 1,000 properties to the ground.

The Associated Press reported Friday that the East Bay arm of the SCU Lightning Complex Fire that has burned in seven counties destroyed a modest amount of ground — less than 1.6 square miles — and was 25 percent surrounded.

The South Bay's portion of the SCU Lightning Complex Fire has torn through almost 370,000 acres and was 35 percent contained Thursday night. The fire has demolished 57 structures as well as injured three first responders and two civilians.

This year's unusual wildfire season — with hundreds all over the state months earlier than normally anticipated — have pushed firefighting resources to the breaking point.

A shortage of manpower has also led some residents to form their own crews. 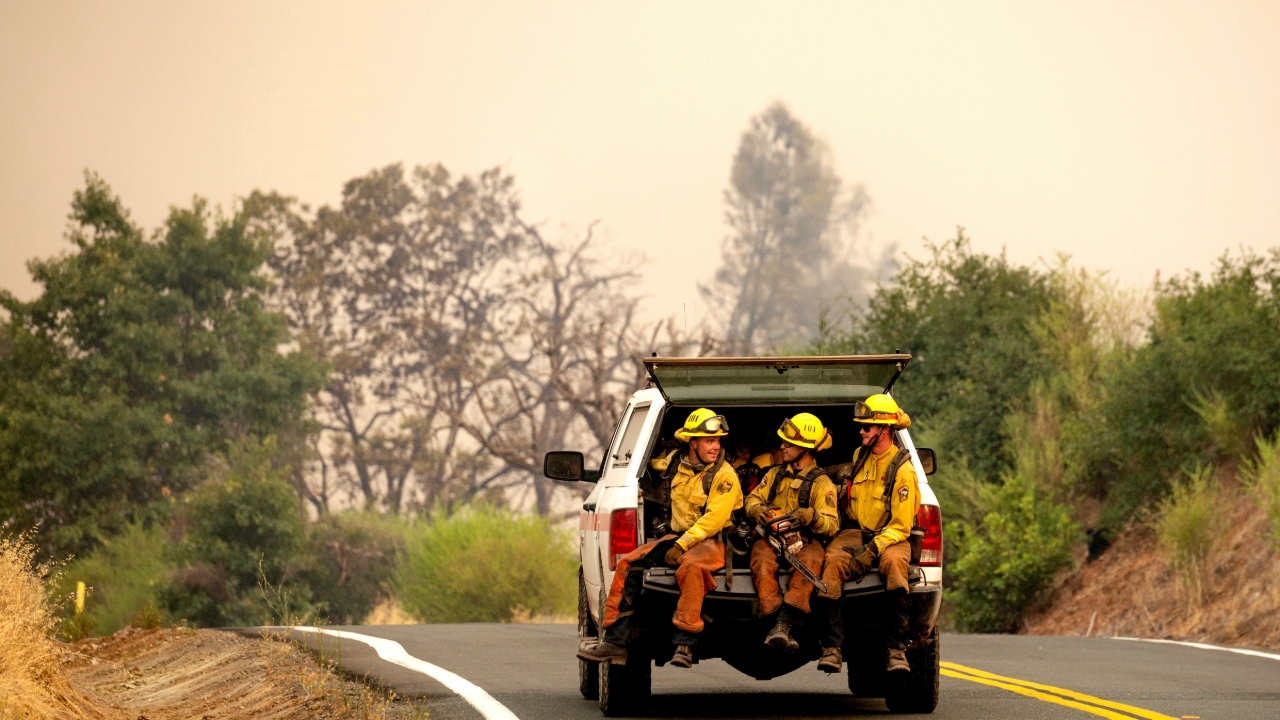 Strange weather patterns have not helped. In its daily update, Cal Fire wrote that thousands of lightning strikes have sparked more than 700 wildfires since Aug. 15, burning over 1.35 million acres.

"The significant acreage burned makes the fires collectively larger than the state of Delaware. In this siege, there have been seven reported fatalities and nearly 1,890 structures destroyed," the agency wrote.

Santa Clara County Sheriff’s Office Chief Deputy Chris Clark told reporters in a news conference on Thursday that it still could be weeks before an all-clear in harder-hit communities and that evacuees should remain vigilant.

“Just because you’re going back to an area doesn’t necessarily mean the fire threat is over,” he warned.