A CORONAVIRUS 5G conspiracy theorist who claimed to be a former Vodafone executive has been revealed to be a preacher from Luton.

The claims were made on a widely circulated YouTube in which Jonathon James can be heard saying he has insider knowledge based on being senior boss at the telecoms giant. 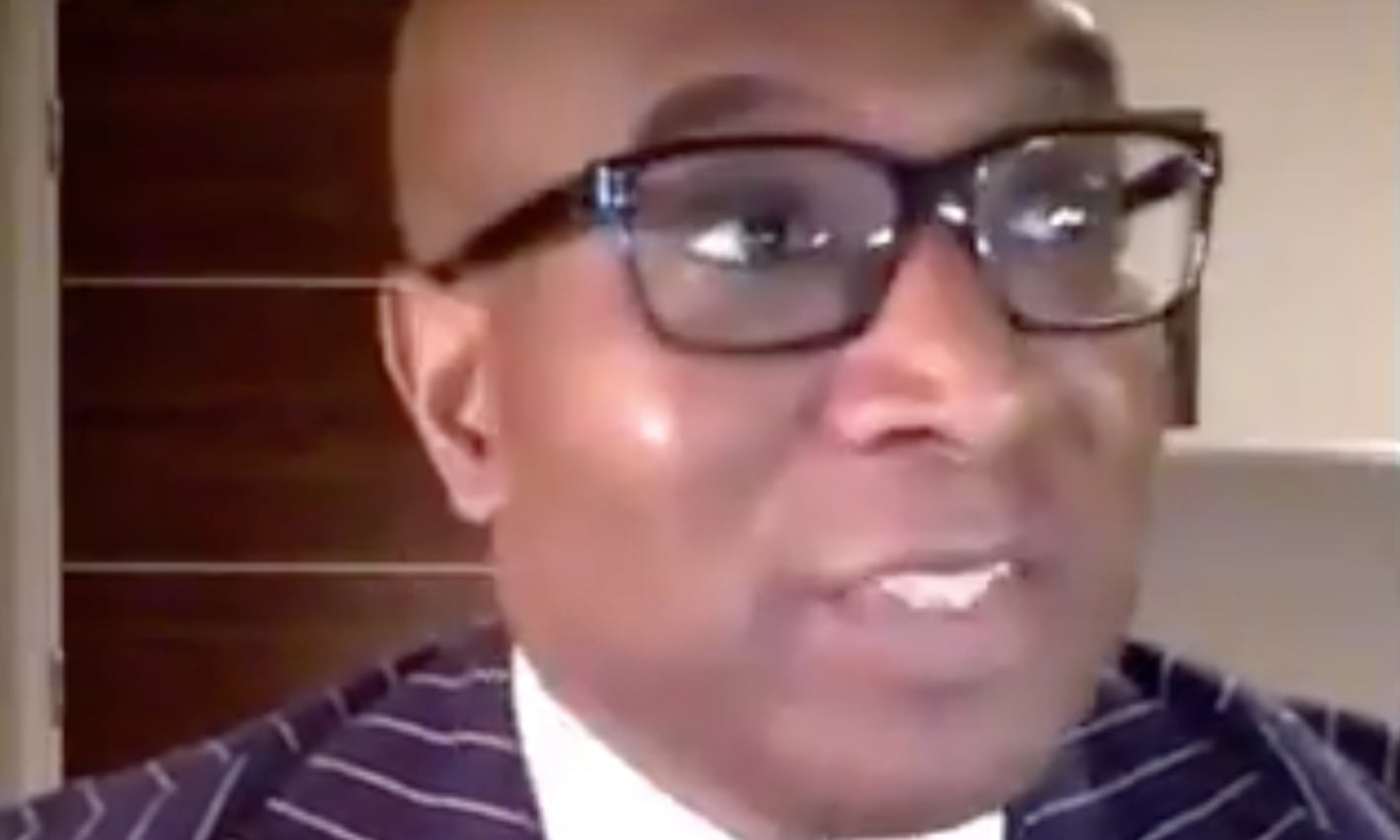 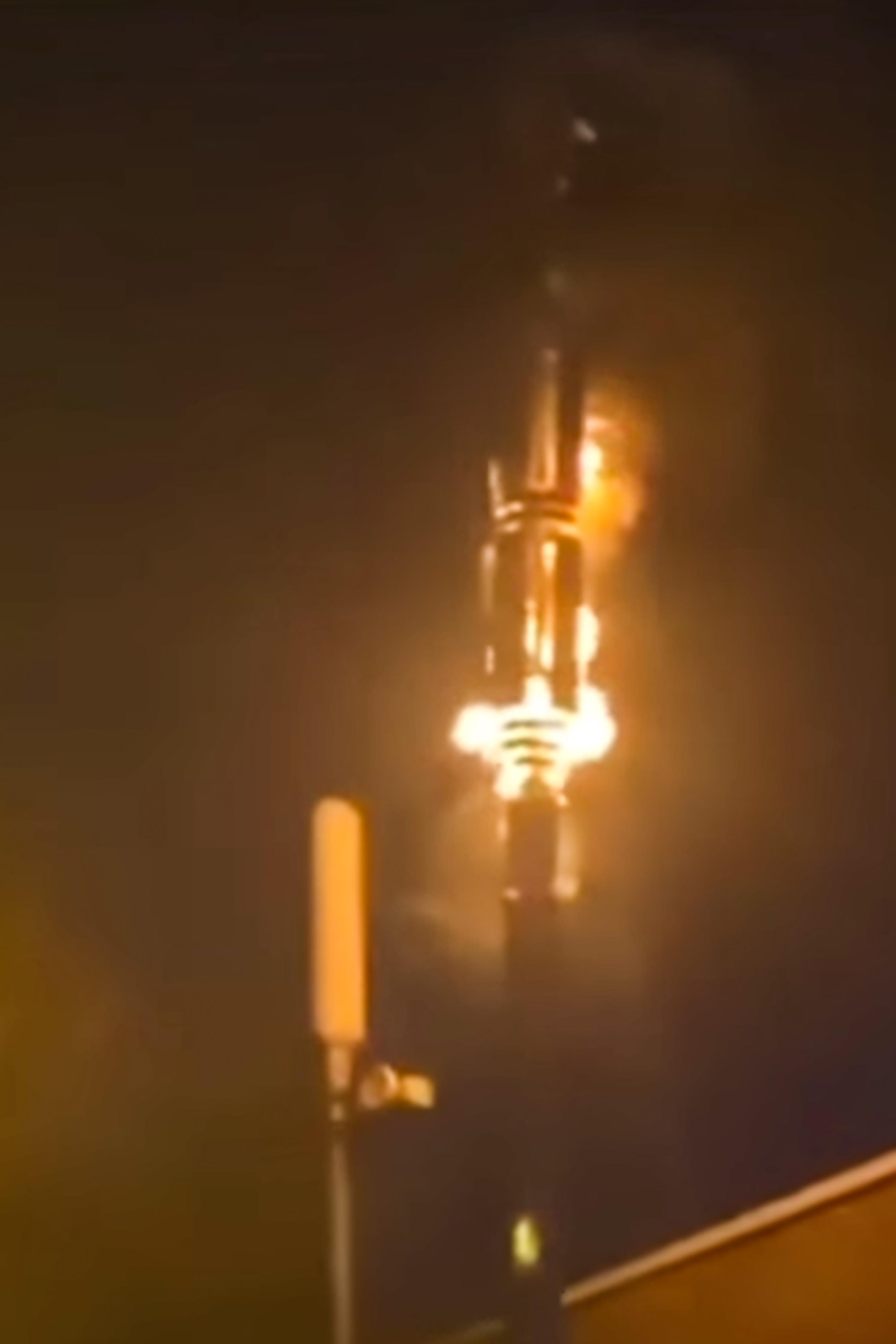 A number of conspiracy theories have sprung up linking 5G to the coronavirus and have been widely debunked.

Arsonists have attacked 53 network towers across the country including one serving an NHS Nightingale hospital.

The identity of the speaker on the now deleted In the 38 minute video entitled “Former Vodafone Boss Blows Whistles On 5G – Coronavirus” was a mystery.

But an investigation by fact checking website Logically has revealed he is Pastor Jonathon James of The Light City Christian Ministries.

He pushes out a number of false claims such that the symptoms of coronavirus are the result of 5G radiation and pandemics can be attributed to a development in radio technology.

James claims to have been “head of the largest business unit” at Vodafone and was “privy” to technologies being developed.

Here's what you need to know…

“It has nothing to do with biological warfare but is our bodies reacting to radiofrequency radiation,” said James in the video.

“They are using coronavirus to try to hide the fact that people are dying from the 5G frequency.”

On his CV James also claims to have advised central bankers in “the Congo and Bangladesh on cryptocurrencies” and he has posed with South African president Cyril Ramaphosa.

He worked as an economic adviser for a Zimbabwean opposition party in 2018, urging the African nation to rescue economy using Bitcoin-type products pegged to diamond deposits. 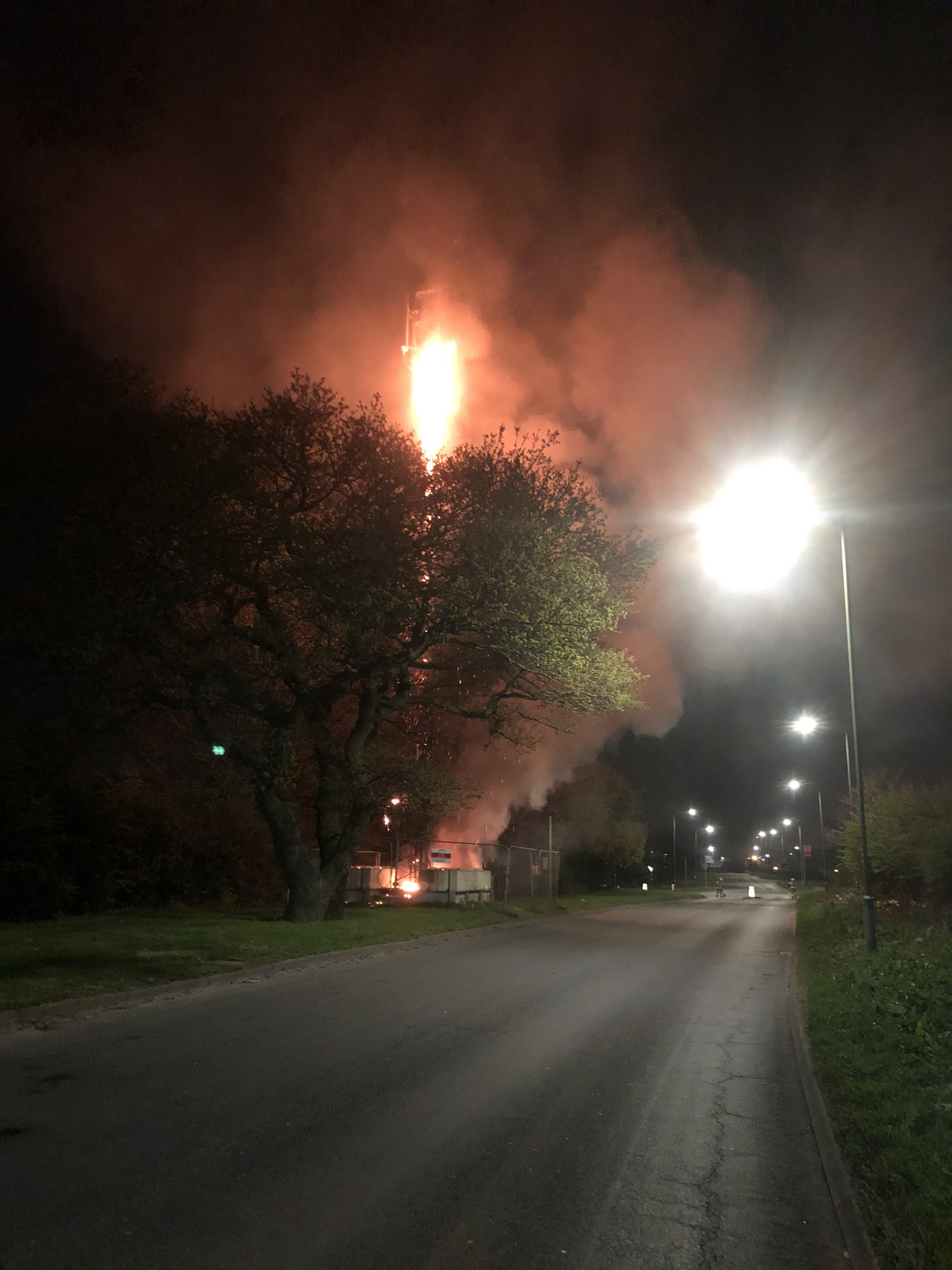 Vodafone insiders said James had worked for the company in a sales position for less than a year 2014 at a time when 5G was not a priority for the company and was unlikely to be in his remit.

James told The Guardian he “was absolutely shocked that [a] somewhat private message to a dedicated small community went viral and [was] ubiquitously covered [on] various social media platforms”.

“For the record, I certainly wasn’t trying to vilify, incriminate or implicate any Mobile Network Operator for their commercial endeavours to roll out their unified telecoms and next generation of mobile topologies in this regard.

“Had I known my voice note would have gone to a wider audience I certainly would have contextualised my thoughts, been more specific on what I was sharing citing references, and far less explicit.

“I was simply trying to summarise what the ‘perceived truth’ was behind this bizarre pandemic in the interest of serving my community.”