ABUSED wife Sally Challen has won a legal battle to claim £1m estate of the husband she beat to death after years of mental abuse.

The 66-year-old's conviction for murder was quashed last year in light of new evidence proving she was suffering a psychiatric illness at the time. 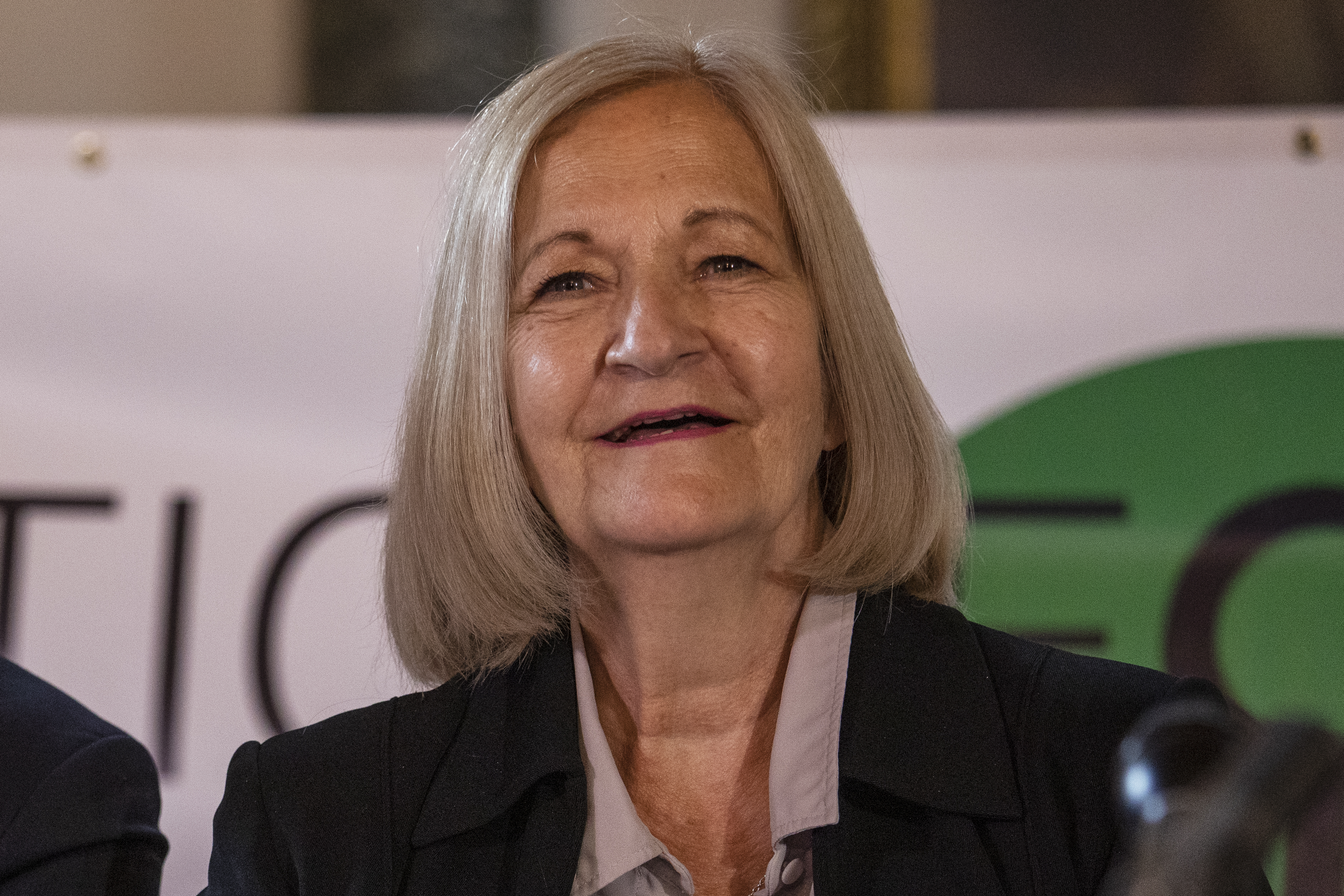 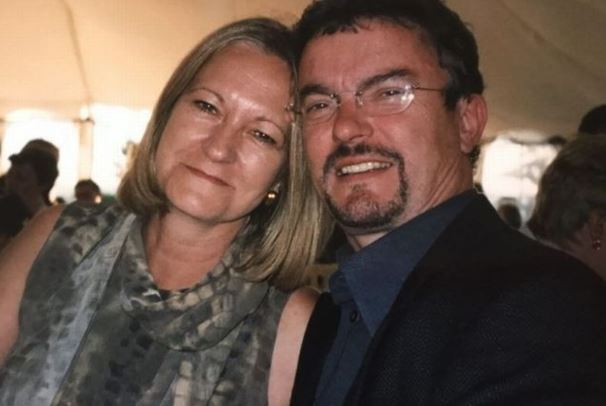 And yesterday a High Court decided rules preventing offenders benefiting from their crimes should be waived in her case.

She had been stripped of her right to inherit the family estate when convicted in 2011 of Richard's death.

But Judge Paul Matthews said her late husband, 61, had contributed to his own death.

He told the inheritance claims in Bristol without Richard's coercive behaviour over 40 years "the claimant would not have killed him".

He added: "[He] was by turns contemptuous, belittling, aggressive or violent."

The judge said that he was “quite satisfied that the justice of this case requires that I should disapply the forfeiture rule."

But said: “Every case must be decided on its own merits. I emphasise that the facts of this terrible case are so extraordinary, with such a fatal combination of conditions and events, that I would not expect them easily to be replicated in any other.”

The court was told the estimated £1million estate would not be reclaimed by her, as Sally brought the case to claim back inheritance tax.

SALLY was born in Walton-on-Thames in 1954, after her parents returned to England.

When she was five her father died of a heart attack and her mother did not consider it appropriate for her daughter to pursue a career.

She told her to learn to be a secretary find a man and devote herself to him.

She met Richard and became “besotted” with him when she was 15 and he was 22.

But her marriage descended into a hideous cycle of control and humiliation culminating in 2009, when she discovered her Richard had been frequenting brothels.

He perpetually lied to her in a textbook case of “gaslighting” causing her to question her own sanity.

She summoned the courage to leave her husband and even started divorce proceedings, but six months later decided she couldn't go through with it and went back to him.

Eventually she snapped in August 2010 after her husband demanded bacon and egg for his breakfast and sent her out in the pouring rain to fetch him some.

When she got back to the house she grew suspicious that he'd sent her out so he could ring one of his many girlfriends and a swift check of phone records confirmed her fears.

Sally maintains she does not recall her actions, but this is when she picked up the hammer and whacked him over the head.

The following day she drove over 70 miles to Beachy Head planning to take her life but stopped because she couldn’t face leaving her sons behind.

When police arrived at the marital home they found the body of Mr Challen, with a hand-written note on top reading: "I love you, Sally."

In her police interview, Mrs Challen said her husband was controlling but she still loved him, the court heard.

Throughout this battle and her fight to be freed from jail, Sally's sons, James and David, have supported her.

After nine years in jail, Sally walked free in June after appealing against her murder conviction in a watershed moment for domestic violence victims.

She revealed how she endured 40 years of "coercive control" and was once raped by her late husband.

The mum-of-two also recalled how she was pressured into an abortion by him as a teen, was bullied by him over her weight and felt betrayed by his lies and many affairs.

After her release last year, Sally said: "I still love Richard and miss him dreadfully and wish none of this had happened."

She said that she "missed him dreadfully, adding: "He's a part of me."

Coercive control, which describes a pattern of behaviour by an abuser to harm, punish or frighten their victim, became a criminal offence in 2015.

It had not previously been used as a defence to murder.

Sally learnt about coercive control in prison while listening to a storyline in The Archers, the BBC Radio 4 drama serial in which Helen Archer was accused of attempting to murder her controlling husband, Rob.

After walking free from jail, Sally said: "Richard was charming. He was a salesman and he could charm birds out of trees."

Sally was 15 when she met first met Richard, who was six years her senior, and she quickly became besotted with the sophisticated car salesman.

She had been deeply affected by witnessing the death of her father when she was six, and said that she was "terrified of being abandoned". 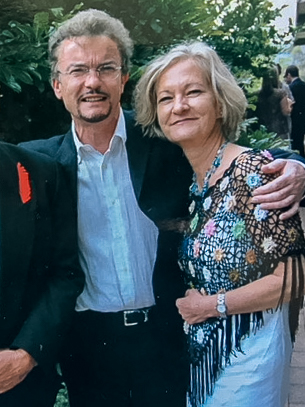 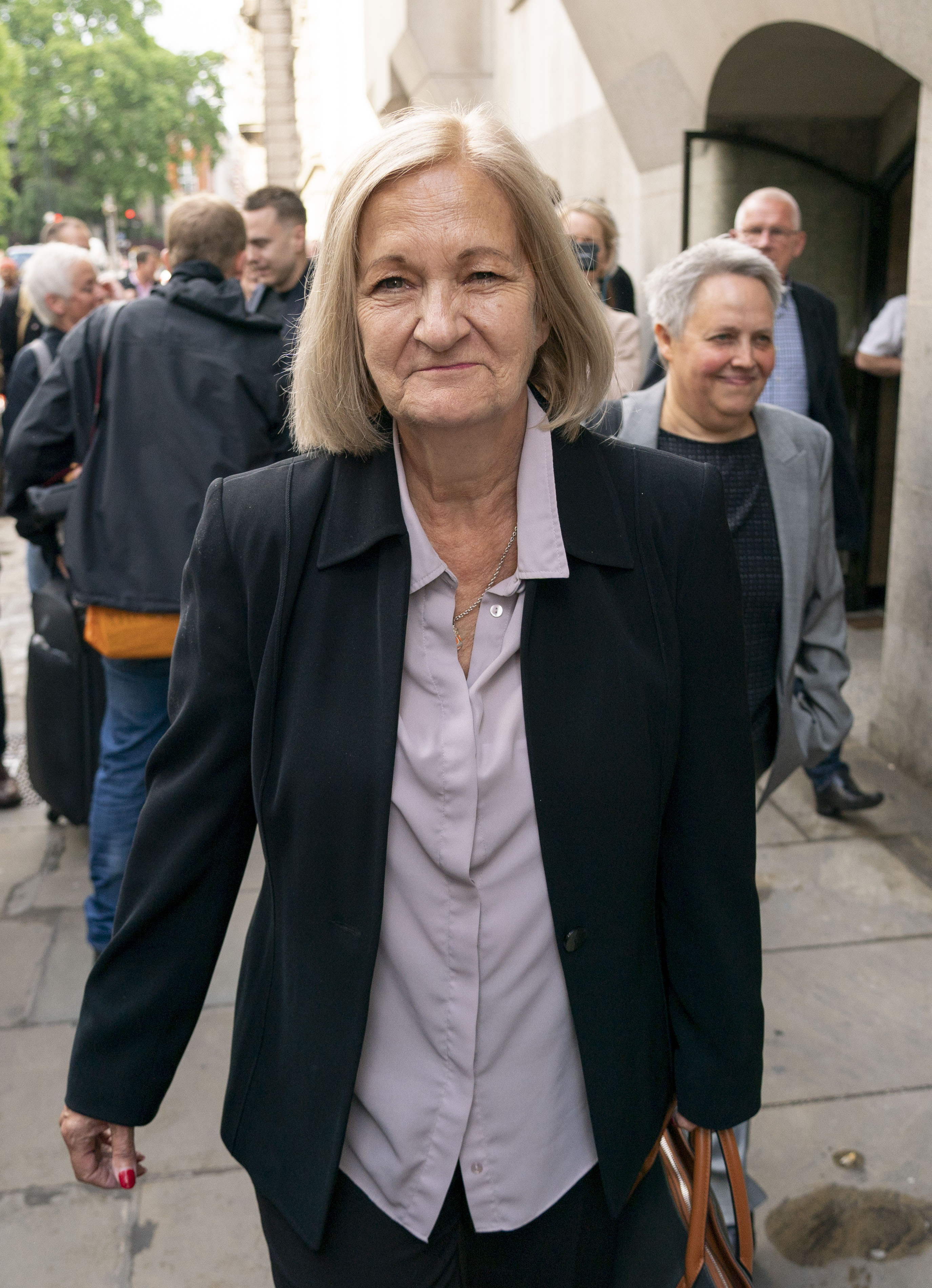