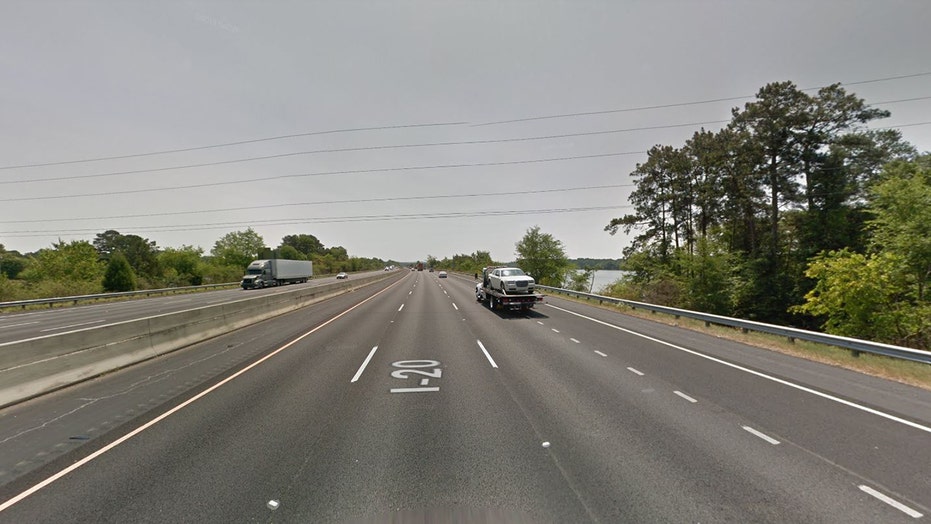 At least four people were killed this weekend, including two children and a recent high school graduate, after a family’s vehicle plunged into Alabama’s Logan Martin Lake.

A fifth passenger, and the only survivor, Reginald White, 39, was transported to a local area hospital. His injuries are unknown at this time, according to the Birmingham News.

The victims were from Adamsville, about 12 miles northwest of downtown Birmingham. They were believed to be traveling to Georgia for the holiday weekend when their car left the roadway and plunged into the water near the 162-mile marker, just east of Riverside, reports said.

The accident happened around 11 p.m. Saturday, according to the Alabama Law Enforcement Agency. The eastbound lanes near the scene of the incident were immediately shut down, backing up traffic for miles.

Whatley was driving the car at the time, authorities said. It was not immediately clear what caused the vehicle to leave the roadway, according to the paper.

Towns graduated last week from Minor High School in Adamsville. A vigil is being planned for this week, school officials told The Birmingham News.