ANDY Dalton was cut by the Cincinnati Bengals on Thursday after nine seasons with the organization while Aaron Rodgers learned he may soon be out at Green Bay.

Talk has now shifted to which of the two might able to snag the quarterback slot at New England which was previously filled by six-time Super Bowl champion Tom Brady. 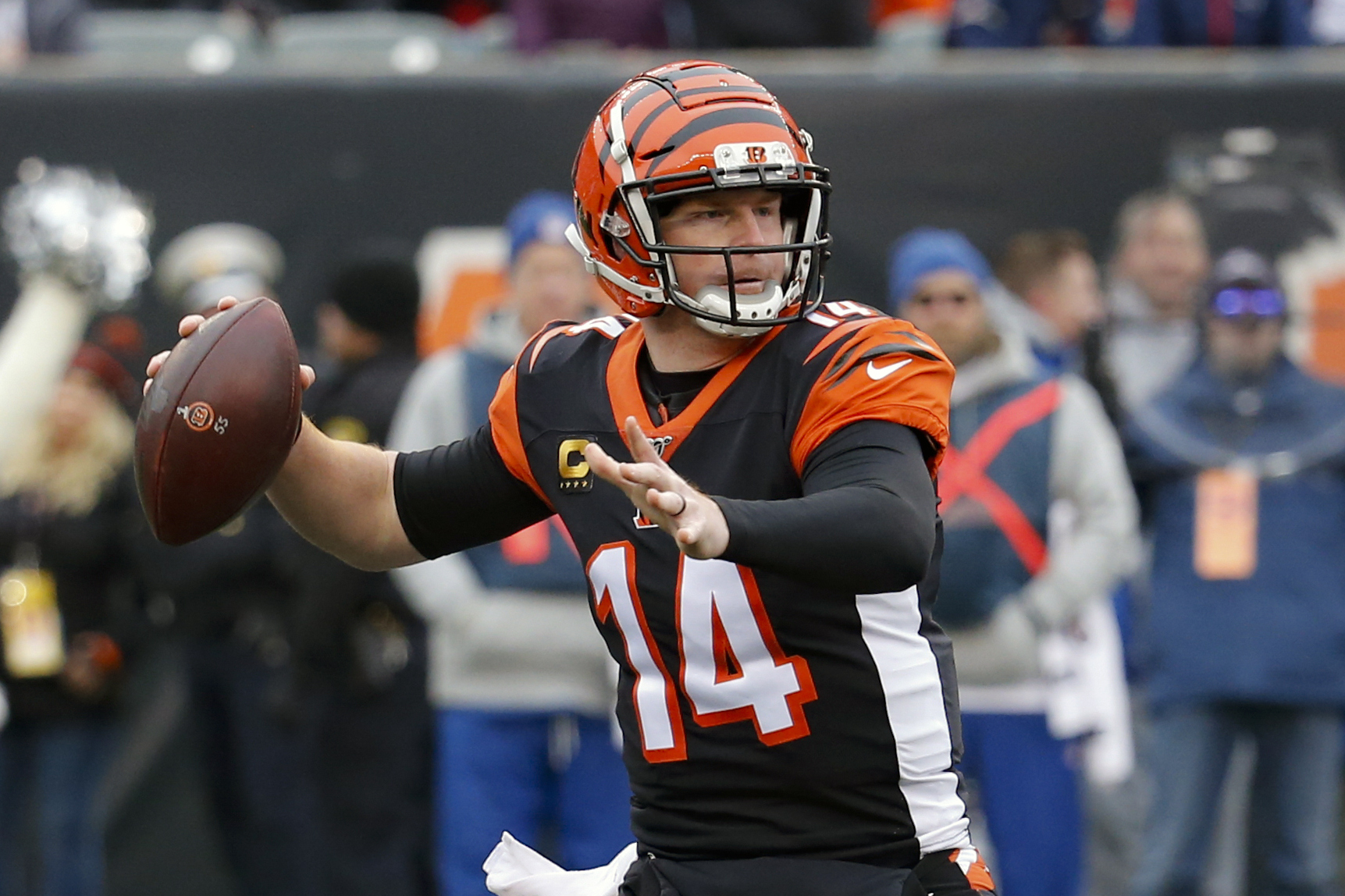 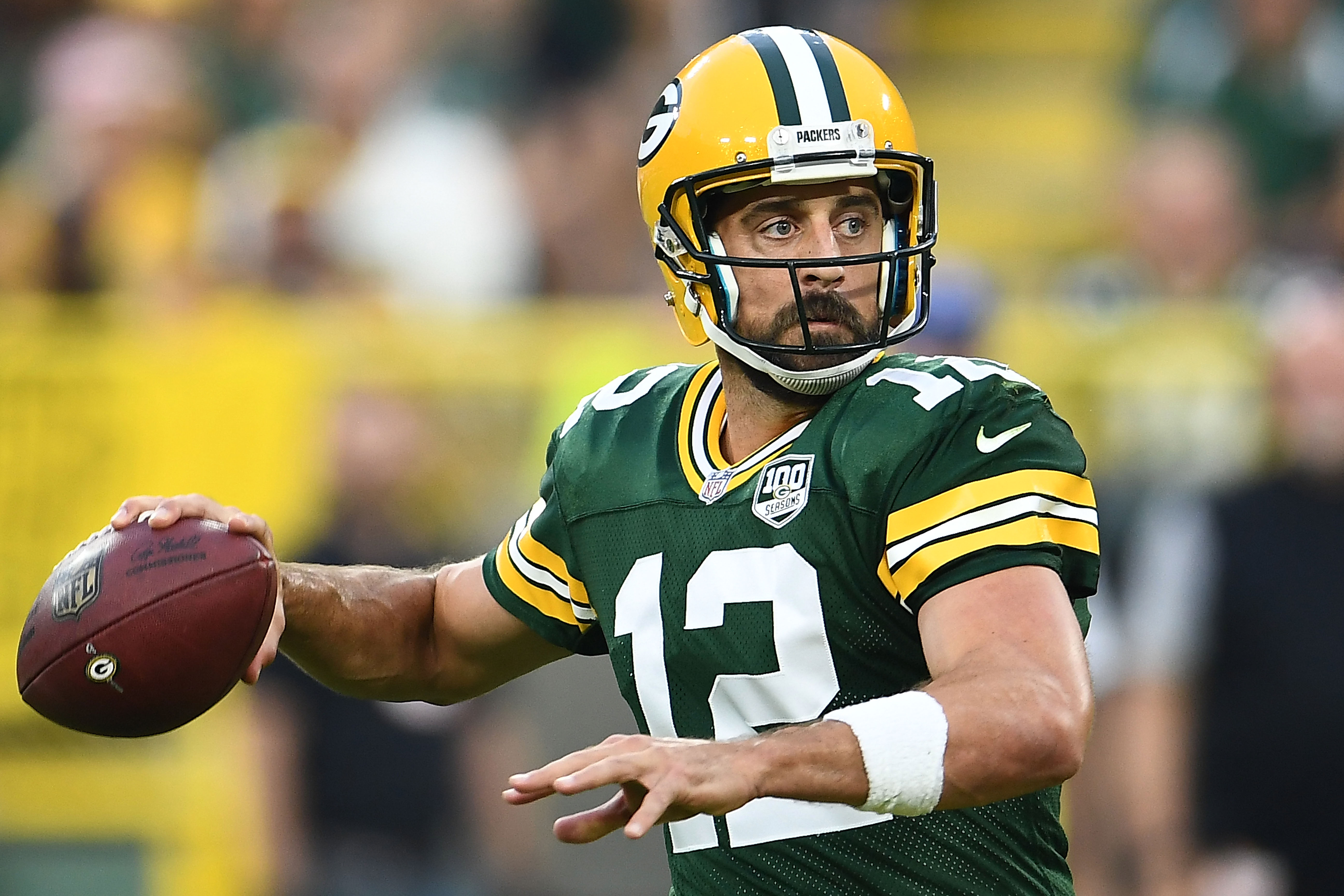 The Bengals decision to cut Dalton was not a huge surprise.

It comes just one week after the organization shocked everyone by using the first pick in the 2020 NFL draft to select Louisiana State University quarterback Joe Burrow.

That move all but sealed Dalton's fate.

The nine-season veteran had an auspicious start after being selected in the 2011 draft.

His first four seasons with the Bengals ended in postseason play, and he holds a number of team records.

Last season was a rough one for the team howver with just two wins, and elimination Daltin frees up approximately $18 million.

"We have released QB Andy Dalton. Andy has not only been an outstanding player on the field, but a role model in the Cincinnati community for the last nine years," said the Bengals on Twitter.

"Thank you for everything, Andy.' 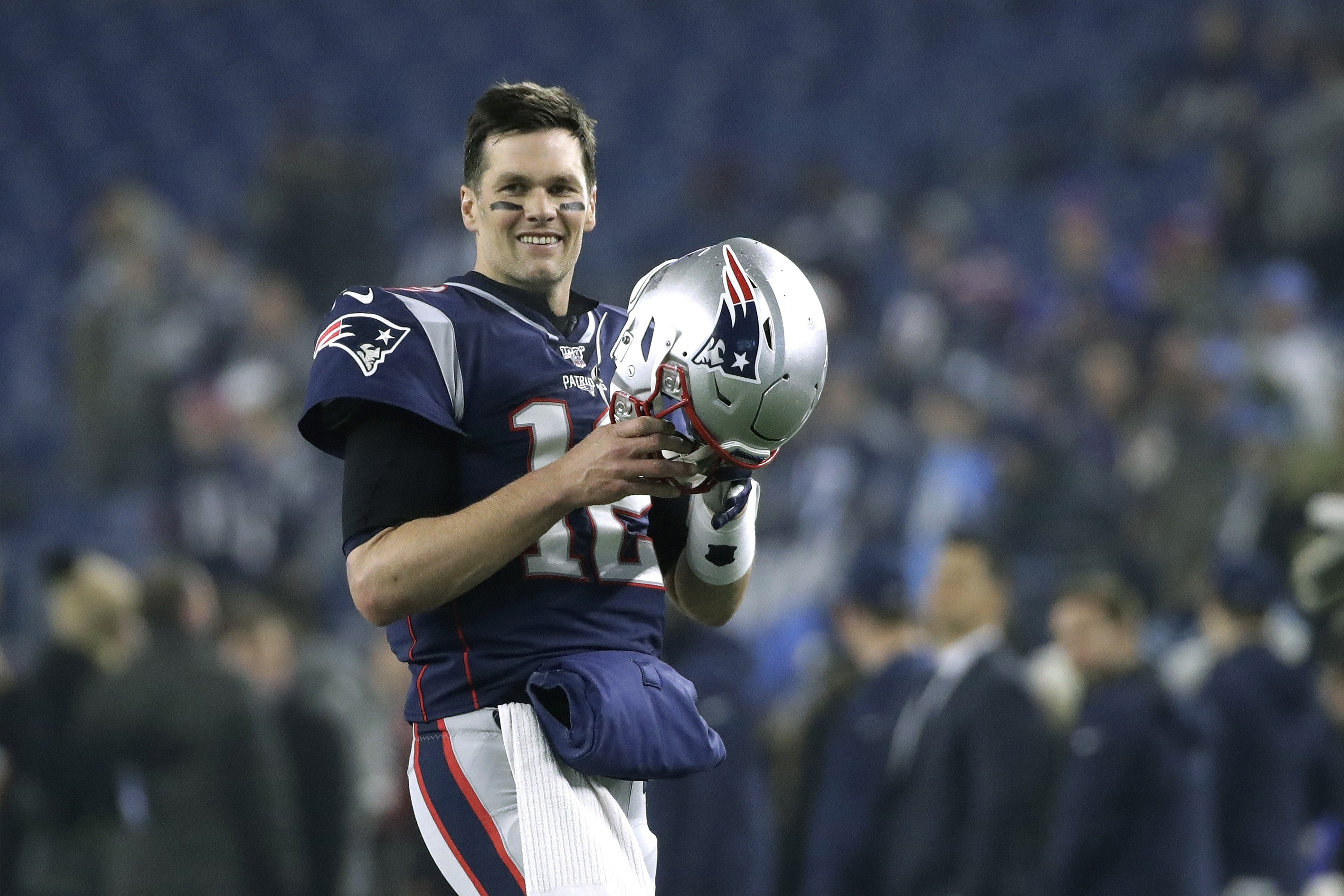 Rodgers has not yet been cut, but finds himself in a similar situation.

The team has been clear that they are keeping the Super Bowl-winning veteran, but at the same time picked up Utah State quarterback Jordan Love in the first round of last week's draft.

There is a very good chance that Rodgers would asked to be traded if Love was set to start, and there are just two organizations that are in clear need of a quarterback.

The Jacksonville Jaguars need a quarterback and have the money to afford Rodgers.

This would be great for the franchise and the league as it would out the league's two biggest quarterbacks just a couple hundred miles away from one another in Florida.

The other team is the one Brady left to head down to Tampa Bay.

Bit Dalton and Rodgers would likely jump at the chance to work with Bill Belichick.

Likewise, it is hard to imagine Bellichick would not be talking to Dalton and, should he become available, Rodgers.

At the same time, Bellichick is the same mane who turned a sixth-round draft pick into the greatest player of all time.

Imagine what he could do with fourth-round pick Jarrett Stidham.